Panthalassa is thrilled to announce its latest short film made in collaboration with Oceana aimed at warning consumers against buying and eating baby fish. We booked a fight to Los Angeles and spent a few days with Spanish Hollywood actor Miguel Angel Silvestre.

Actor recognized in Spain and increasingly abroad, Miguel Angel has starred in and served on numerous television series. Most recently, he made ​​the move to the big screen with a number of films whose success has proven its worth and recognition in the Spanish art scene.

It has grown compared to the Miguel Angel, and their recent experiences and interests have allowed him to discover the wonderful world that lies beneath the waves and waves of the sea. For Miguel Angel, the most important thing was to know of the existence of all the wealth hidden in the oceans and protect knowledge. »I am concerned to see how even seas resources so close to us as the Mediterranean are exhausted without taking the most basic measures to ensure its future,« said Miguel Angel Silvestre, in his first act in support of Oceana, »without management there can be no sustainability, and without sustainability there is no future for fishing or for our oceans.«

Miguel Angel quickly realized the important role of each and every one of the species that inhabit the oceans. The disappearance of one represents a breakdown in the balance of the oceans, which can cause a whole chain of consequences that affect men too. 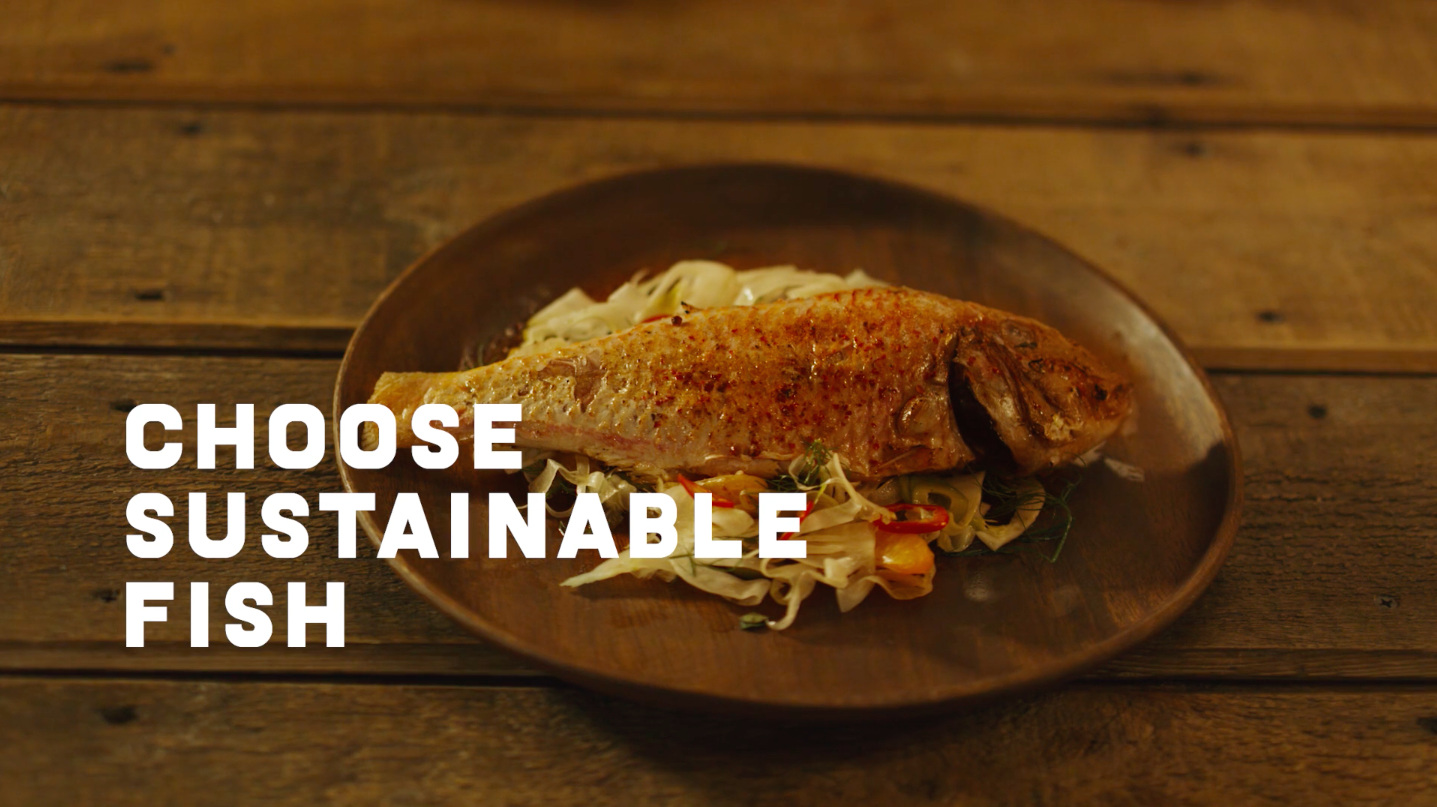