Cult to Culture with LeRoy Grannis

LeRoy Grannis played a profound role in shaping the world of surfing during its golden age of the 1960s and '70s. 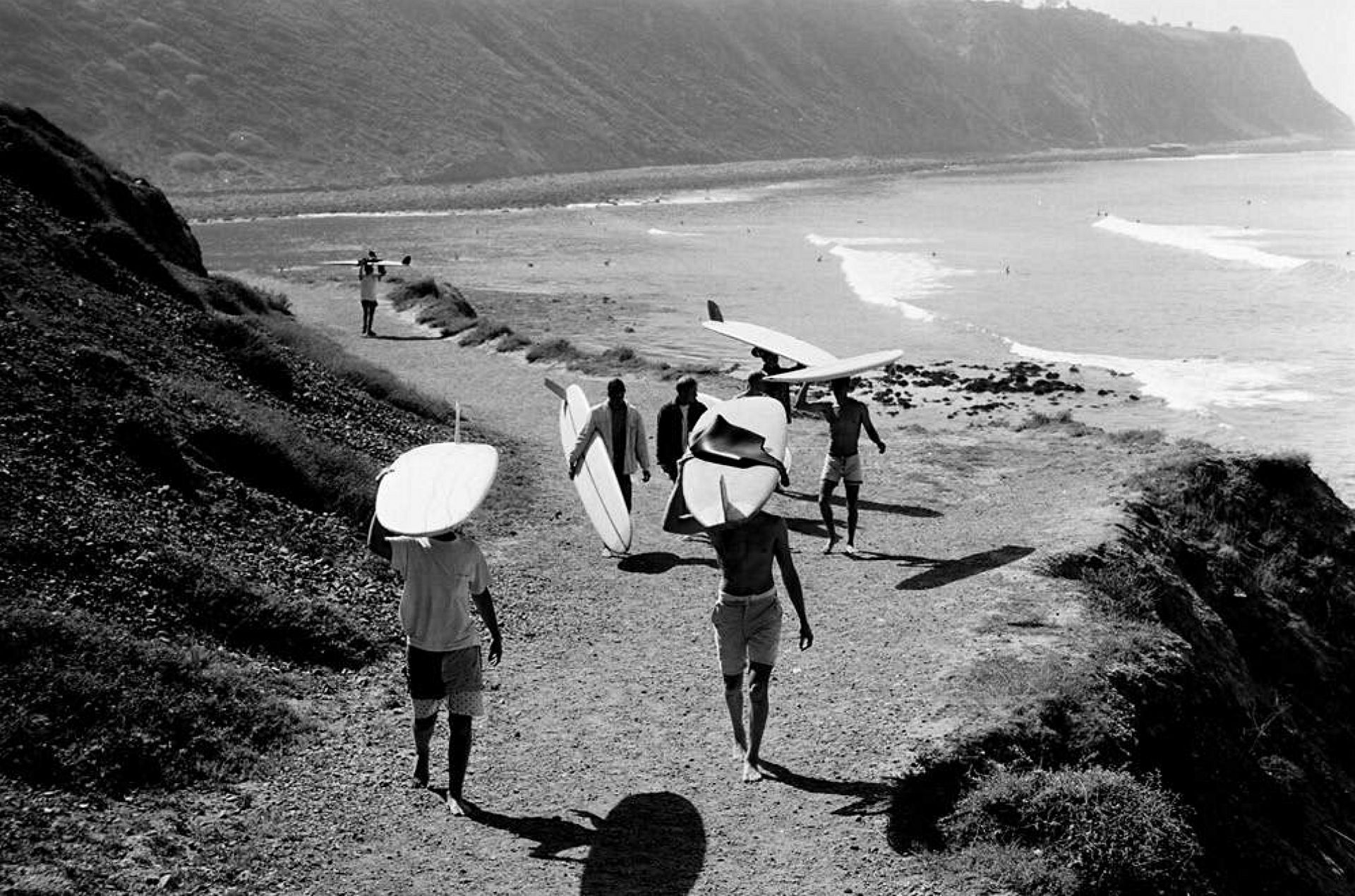 On a trip across California this winter, our editor Elisa Routa stopped by the Long Beach Museum of Art, currently paying tribute to godfather of surf photography LeRoy Grannis, top surfer in the '30s, co-founder of International Surfing in 1964 which later became Surfing Magazine.

"Born and raised in Hermosa Beach, California, American photographer, LeRoy Grannis (b. 1917 - 2011) documented the evolution of surfing from its humble beginnings that grew into a global sport and lifestyle, witnessing first-ha,d its epochal development in the history of American surf culture. Organized by the Long Beach Museum of Art, Cult to Culture: Photographs by LeRoy Grannis explores the artist's mastery in the medium and his ability to capture iconic images that played a profound role in shaping the world of surfing during its golden age of the 1960s and '70s.  Shooting images from San Diego to Malibu, California, to Oahu's North Shore, Hawaii, Grannis frequently travelled to document a migration of Californian surfers venturing across the Pacific to take on giant waves. The exhibition reveals the innovator within as he pushed technological boundaries to capture the free-spirited essence of the evolving sport." 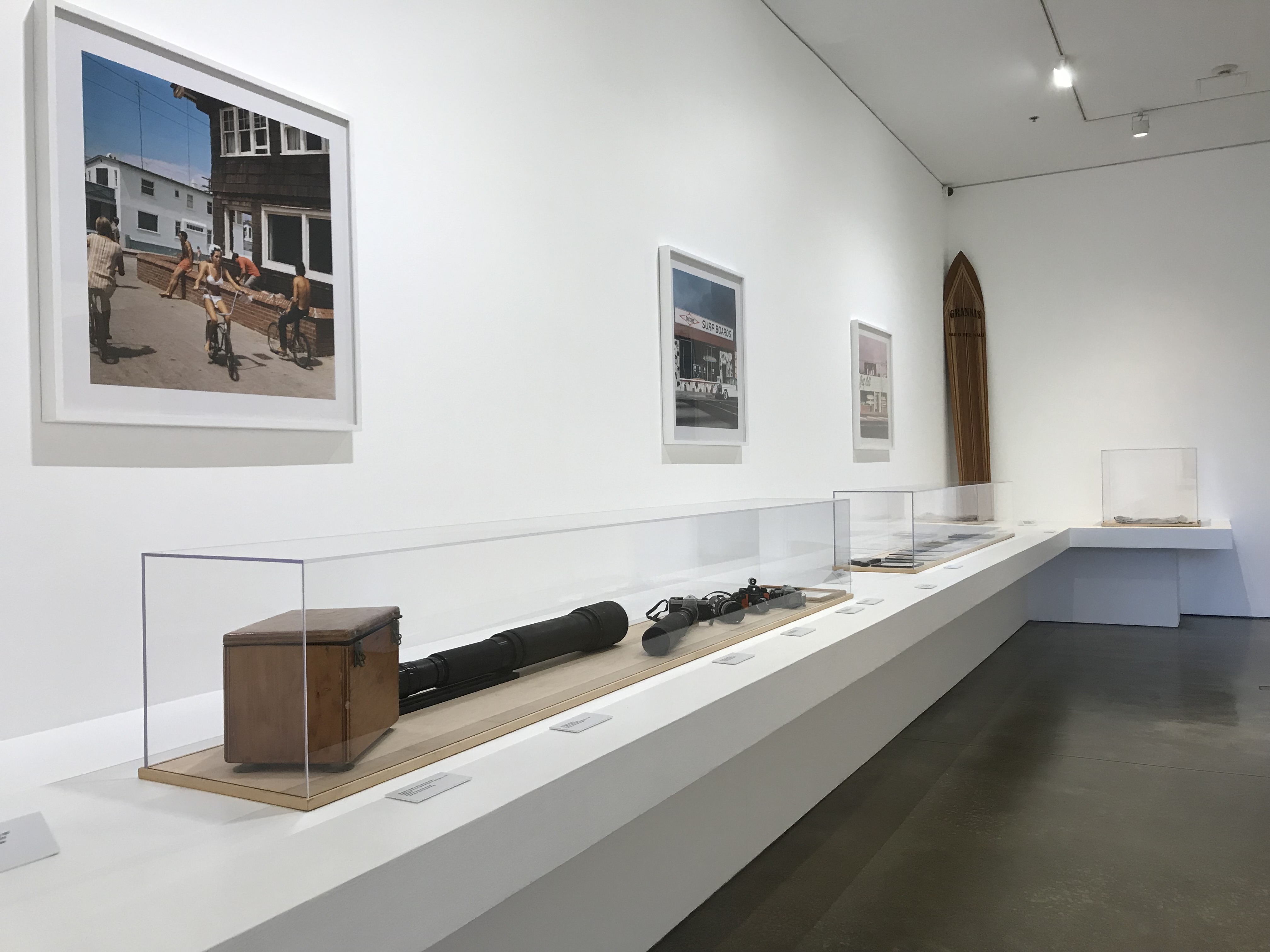 Behind glass windows of the main room, the visitor is lucky enough to see the lens that legendary photographer LeRoy Grannis used at the time and mainly used in surf photography in the '60s, better known as the Century lens. There's a heavy waterproof wooden box, fiberglassed and sealed with rubber built by George Greenough for LeRoy to keep his cameras safe from water, and transport film and lenses on his surfboard.

Photographing the beauty and power of the ocean for over 20 years, LeRoy Grannis captured the generational changes of surfing during its so called Golden Age of the 1960s and '70s. Similar to iconic shots like "The Malibu Wall" (1966), Grannis captured the spirit of early surf lifestyle of Southern California. The gallery showcases "lifestyle” photography and surfing shots like Midget Farrelly surfing Shore Break Makaha in 1968, Gerry Lopez and Rory Russell in Pipeline, Oahu in 1972, the Duke Contest in Sunset Beach, Greg Noll Surfshop in Hermosa Beach in 1963, San Onofre Parking Lot in 1964, Miki Dora in 1963, Dewey Weber in 1966 or Bob Beadle in Sunset Beach in 1962... 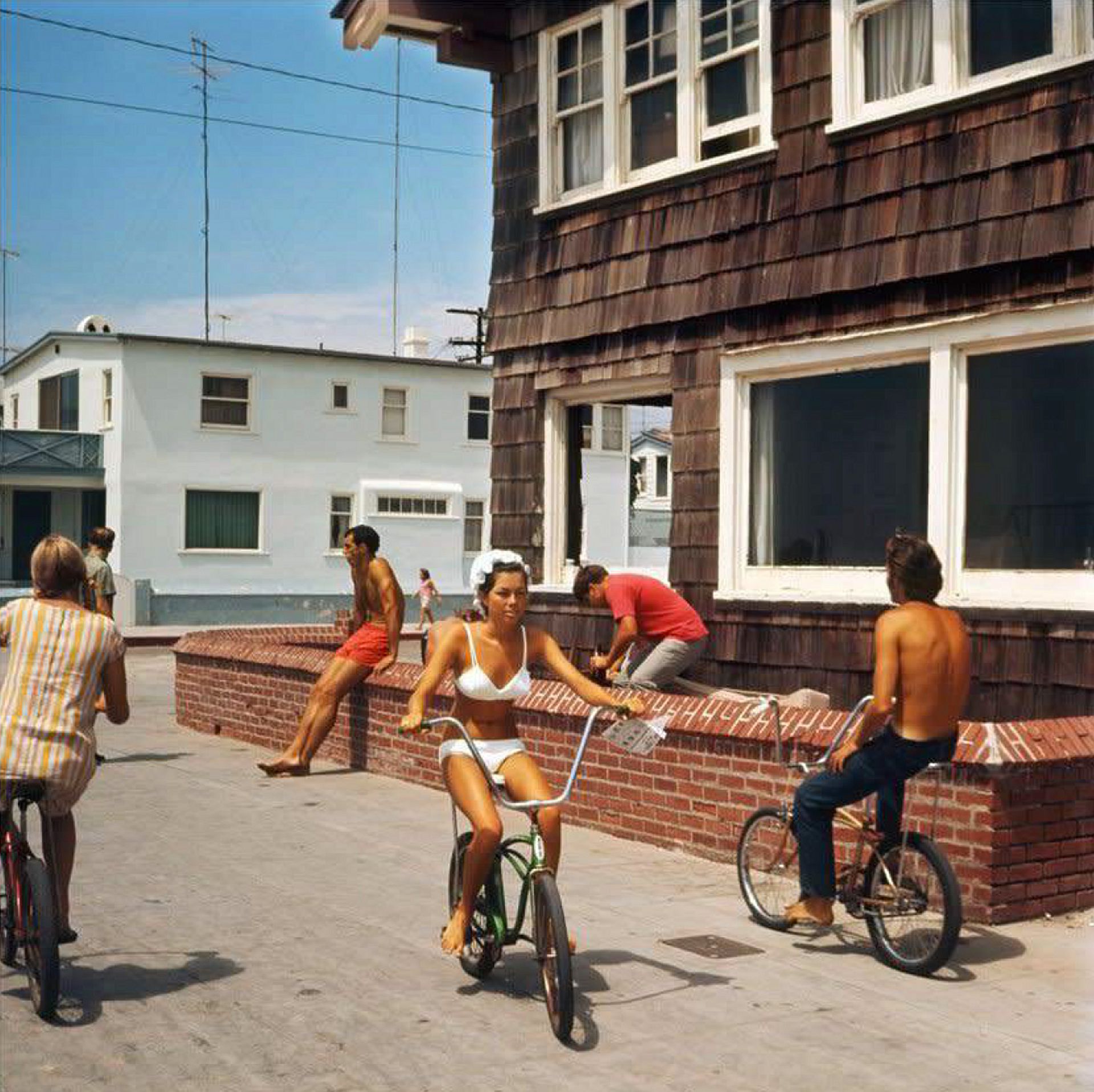 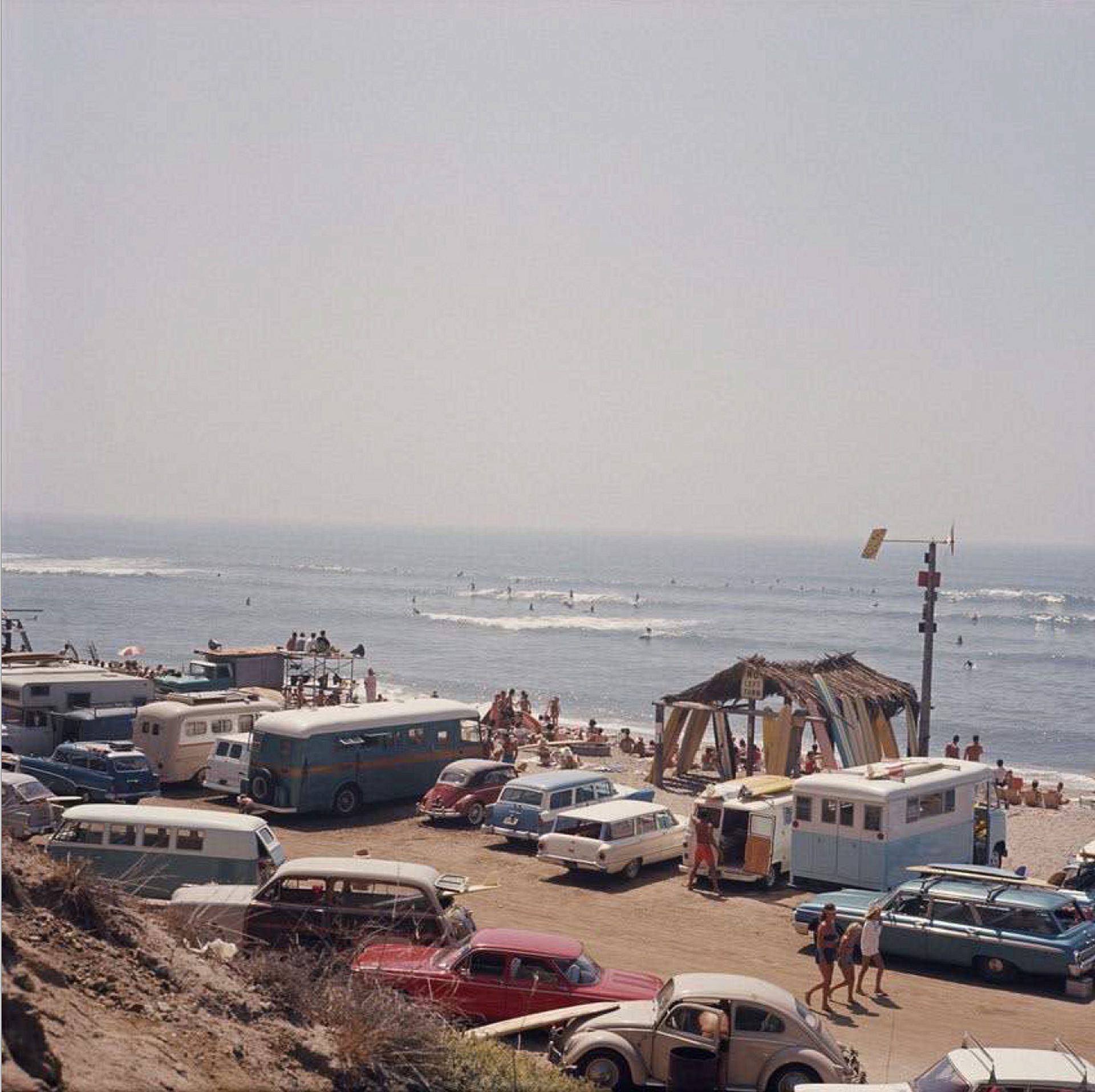 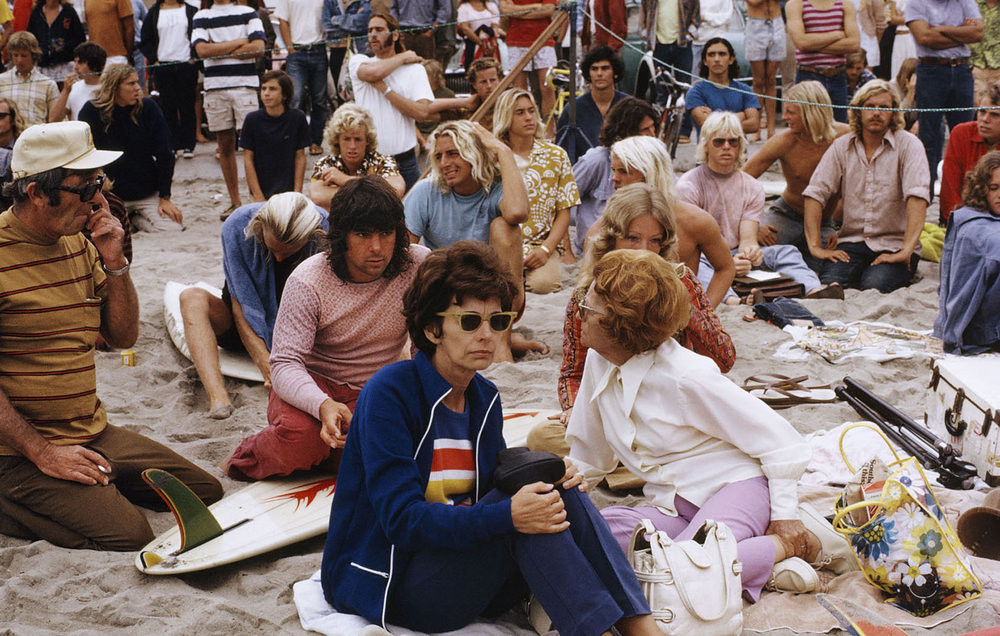 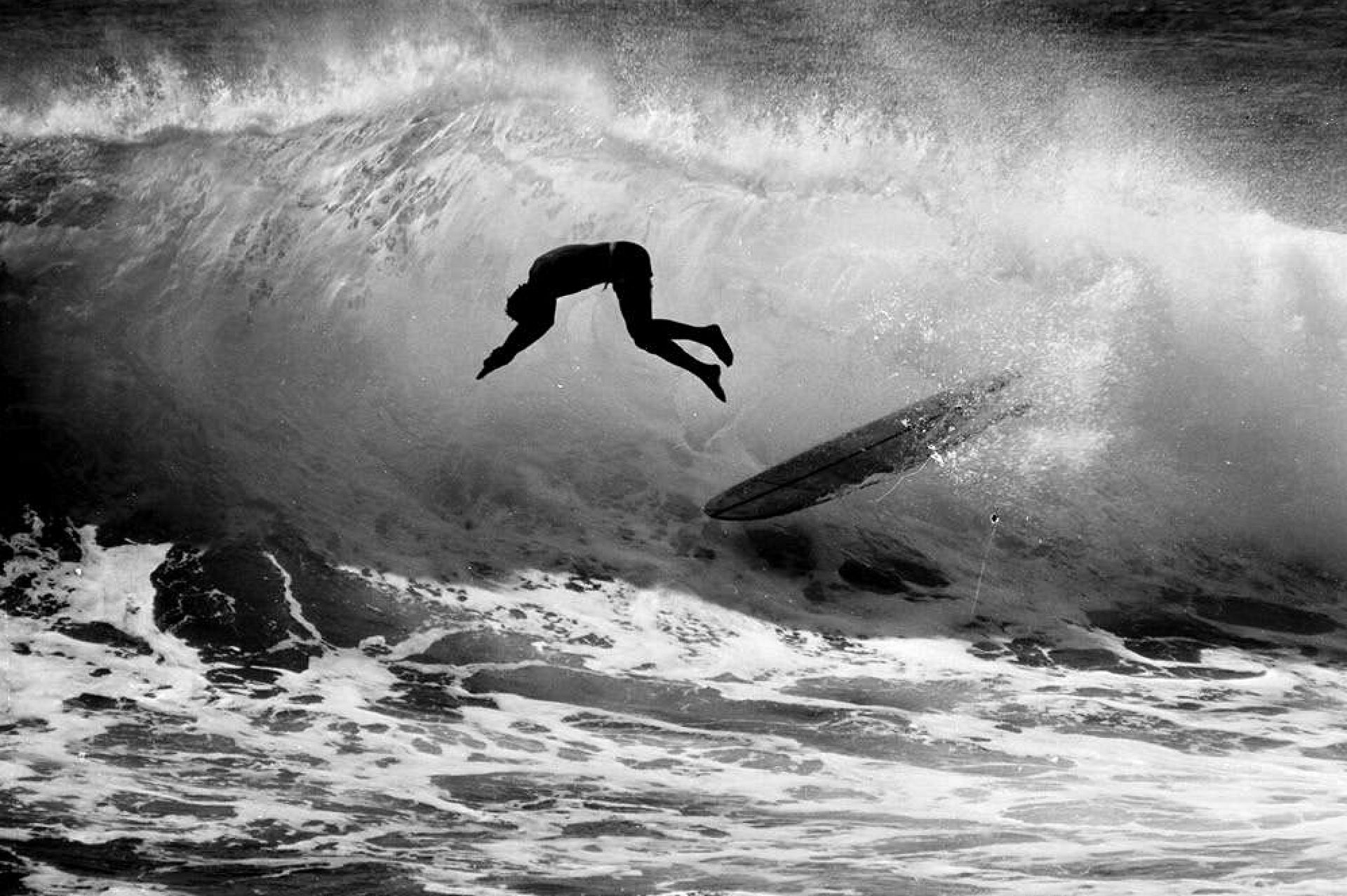 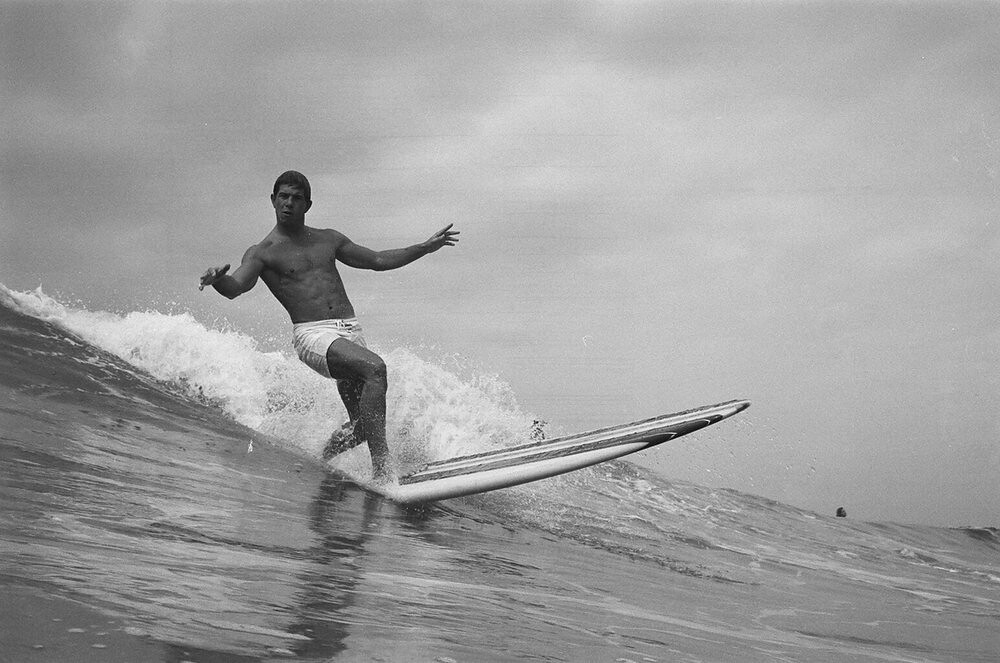 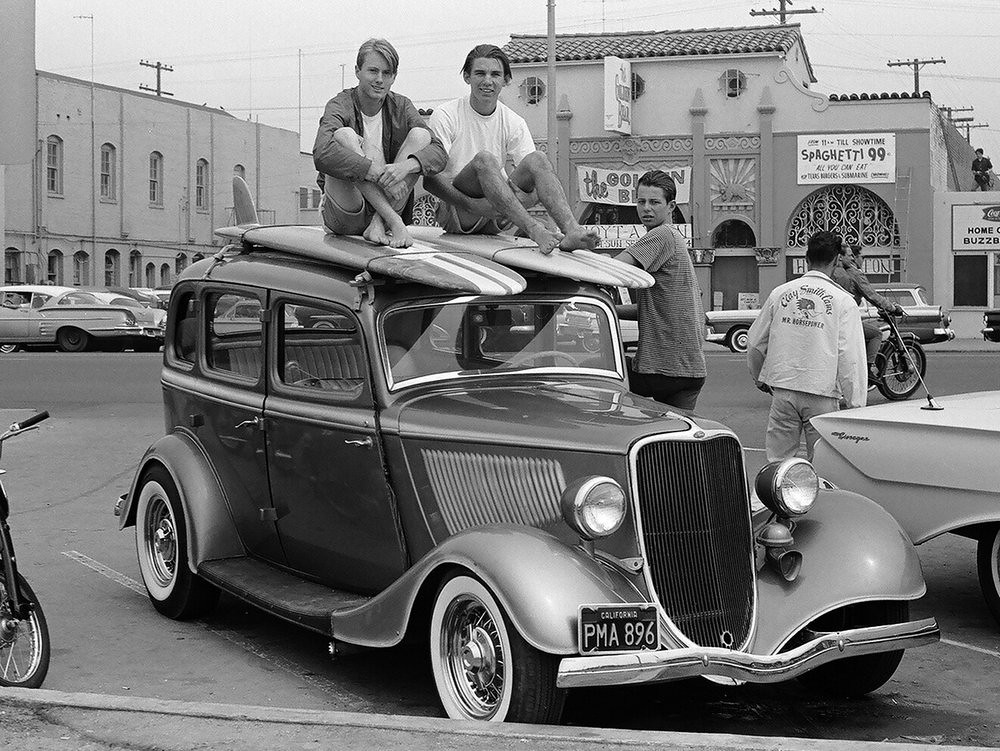 The show “Cult to Culture” at the Long Beach Museum of Art is open to the public until April 21st.