Rare sight: An iceberg flipped over

A bright blue iceberg with a glassy surface had flipped over 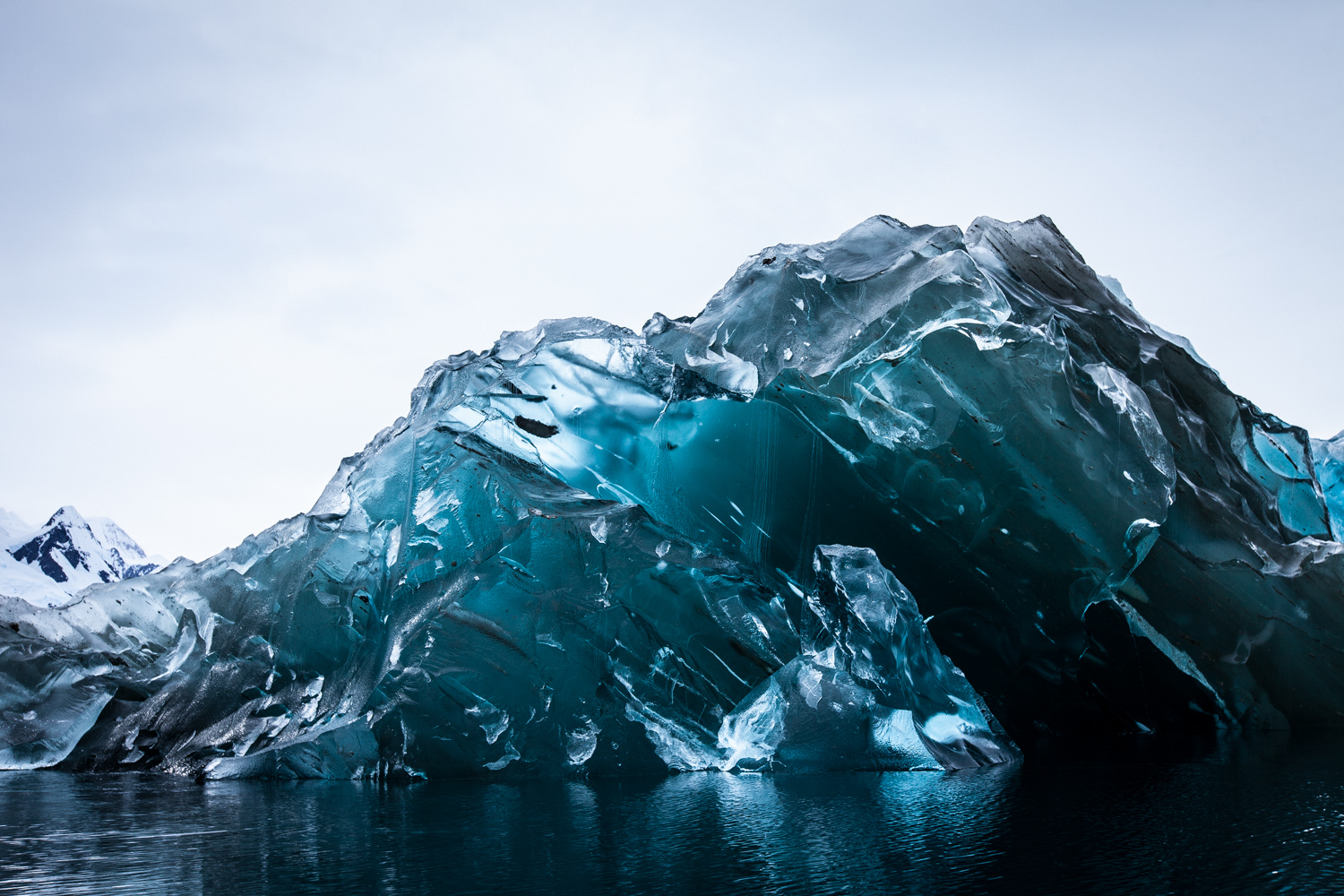 On vacation in the Antarctic Peninsula in December 2014, designer and filmmaker Alex Cornell captured one iceberg in particular: A bright blue iceberg with a glassy surface that had flipped over.

These rare shots capture the seldom-seen underside of an iceberg in an icy south polar region off the peninsula. "Everything I was seeing was pretty exciting,” explained Cornell to Smithsonian magazine while exploring Cierva Coven. “This particular iceberg at the time kind of blended in with all the crazy stuff we were seeing.” 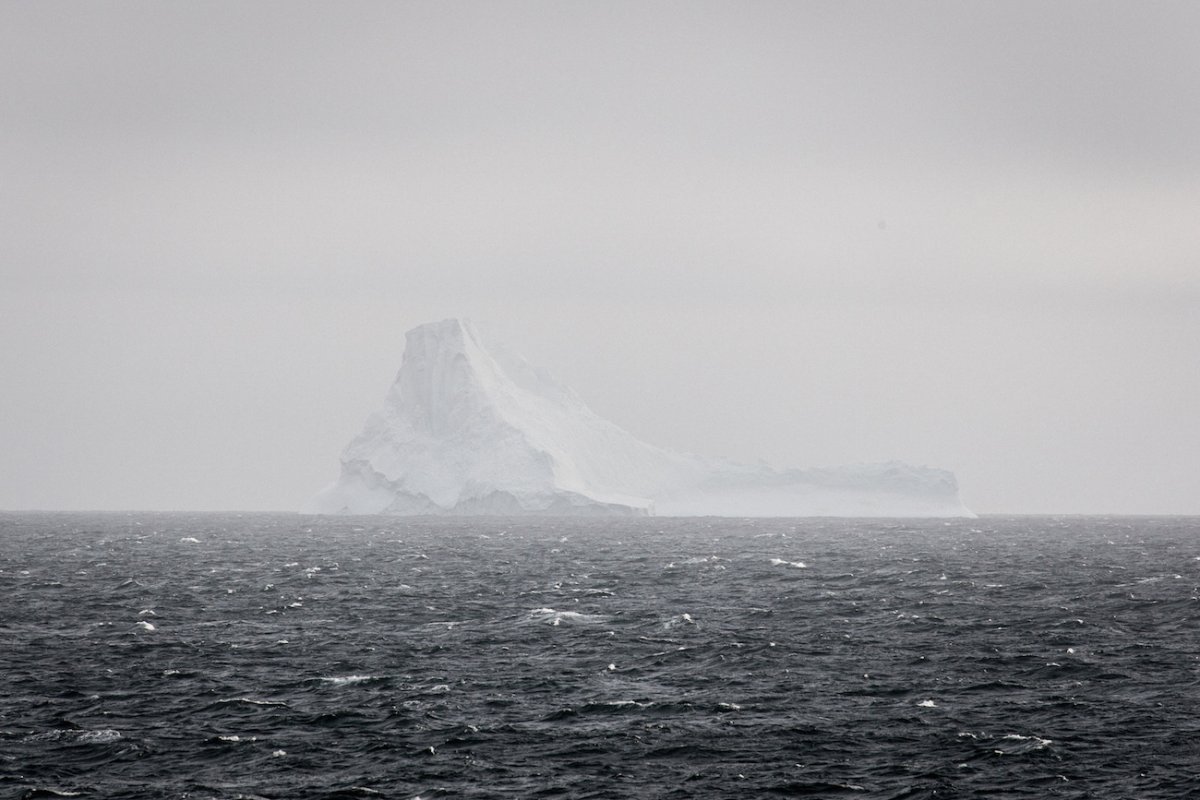 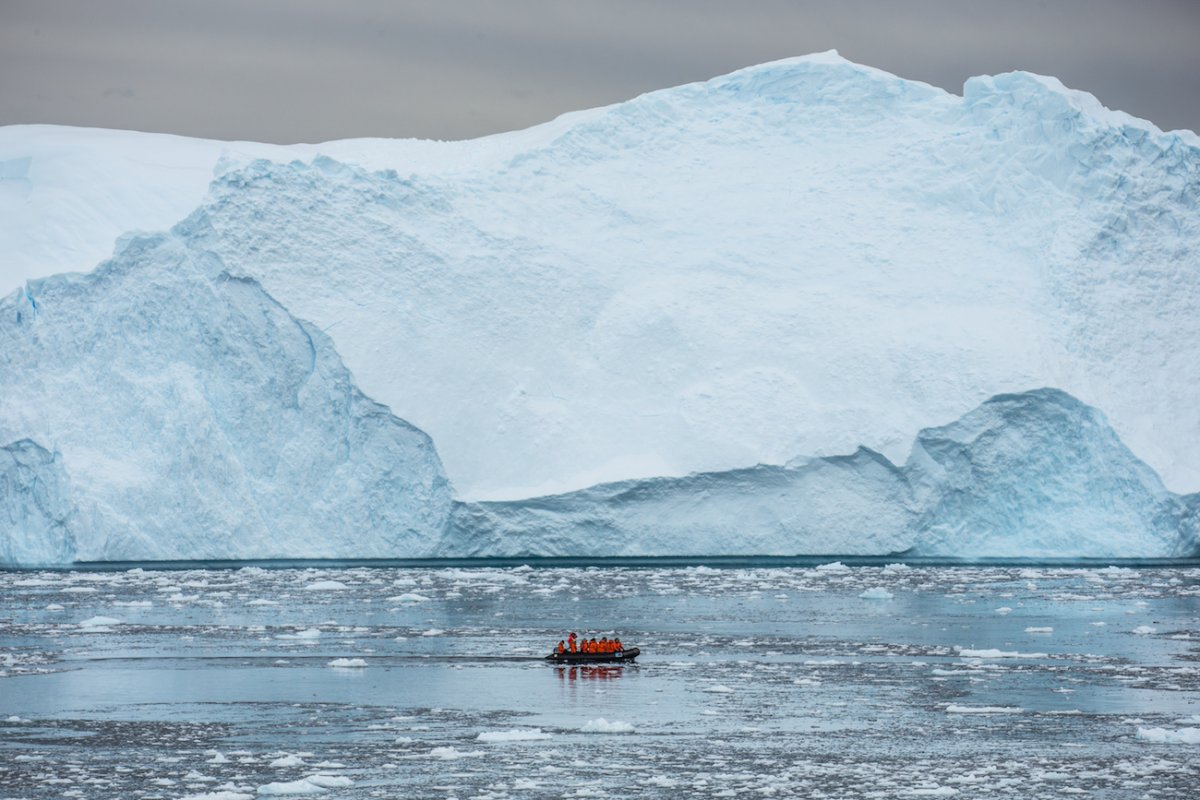 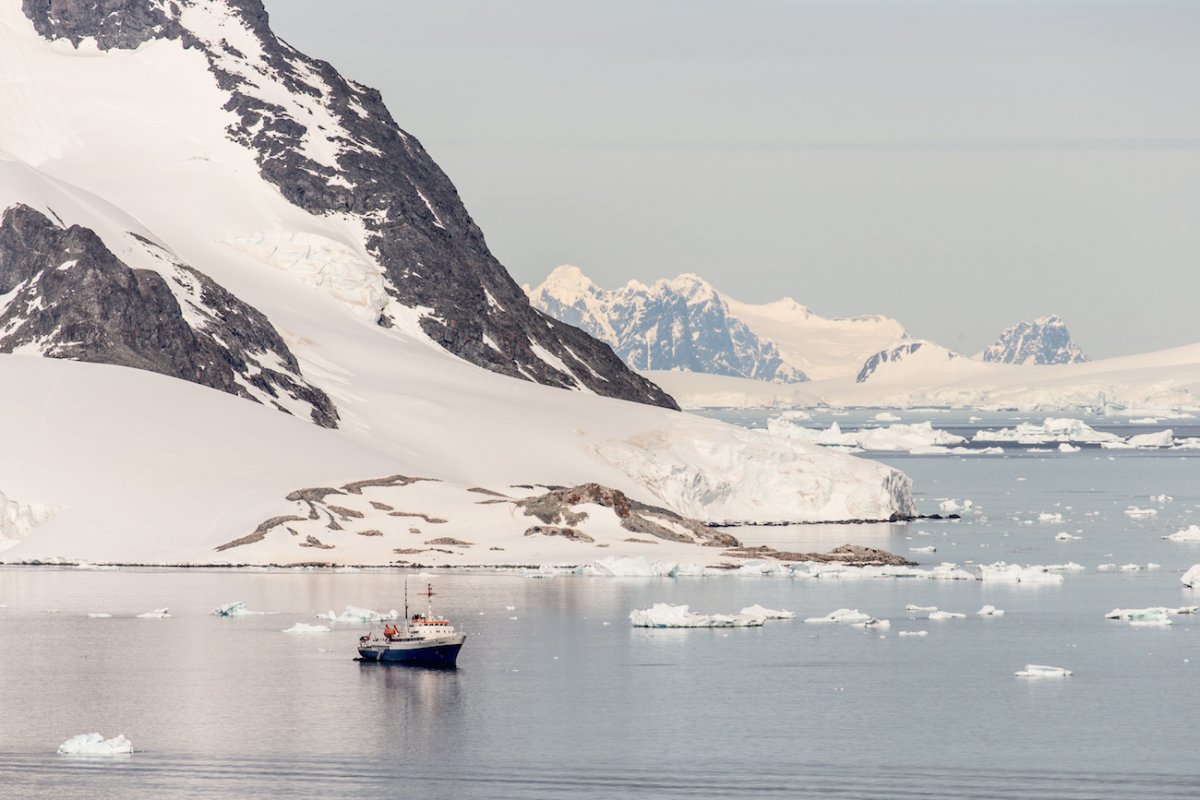 Generally covered in snow, only 10% on an iceberg is usually visible above water.  According to the National Snow and Ice Data Center, "When glacier ice becomes extremely dense, the ice absorbs a small amount of red light, leaving a bluish tint in the reflected light, which is what we see.” 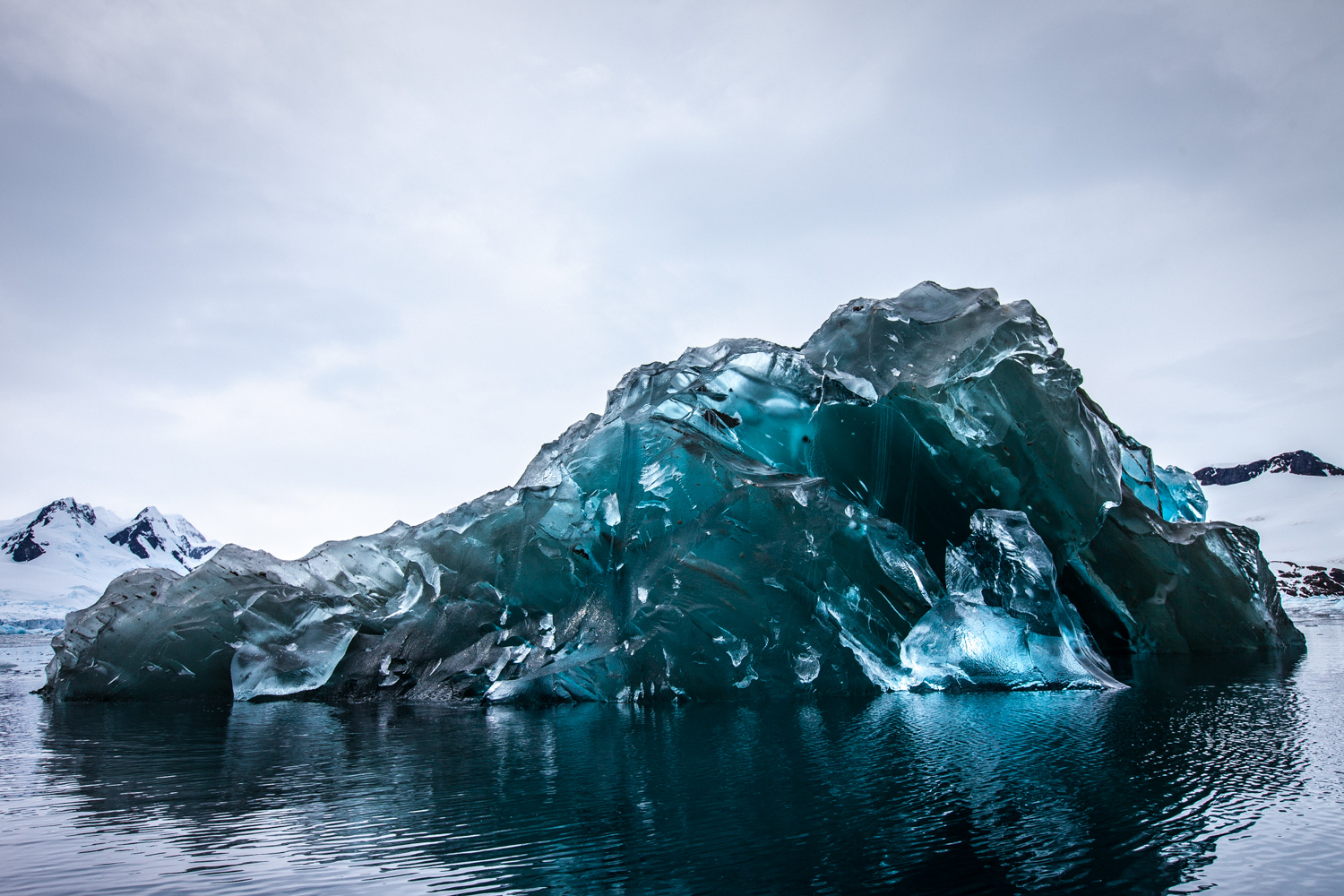