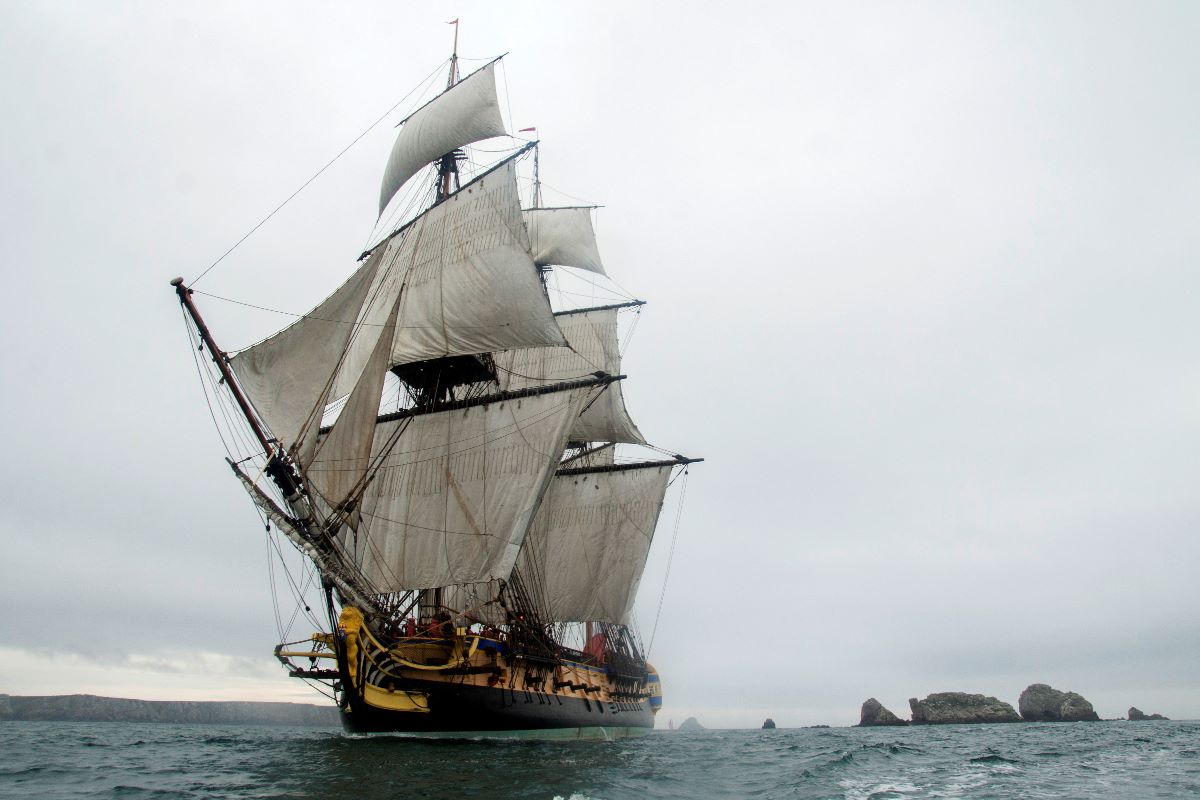 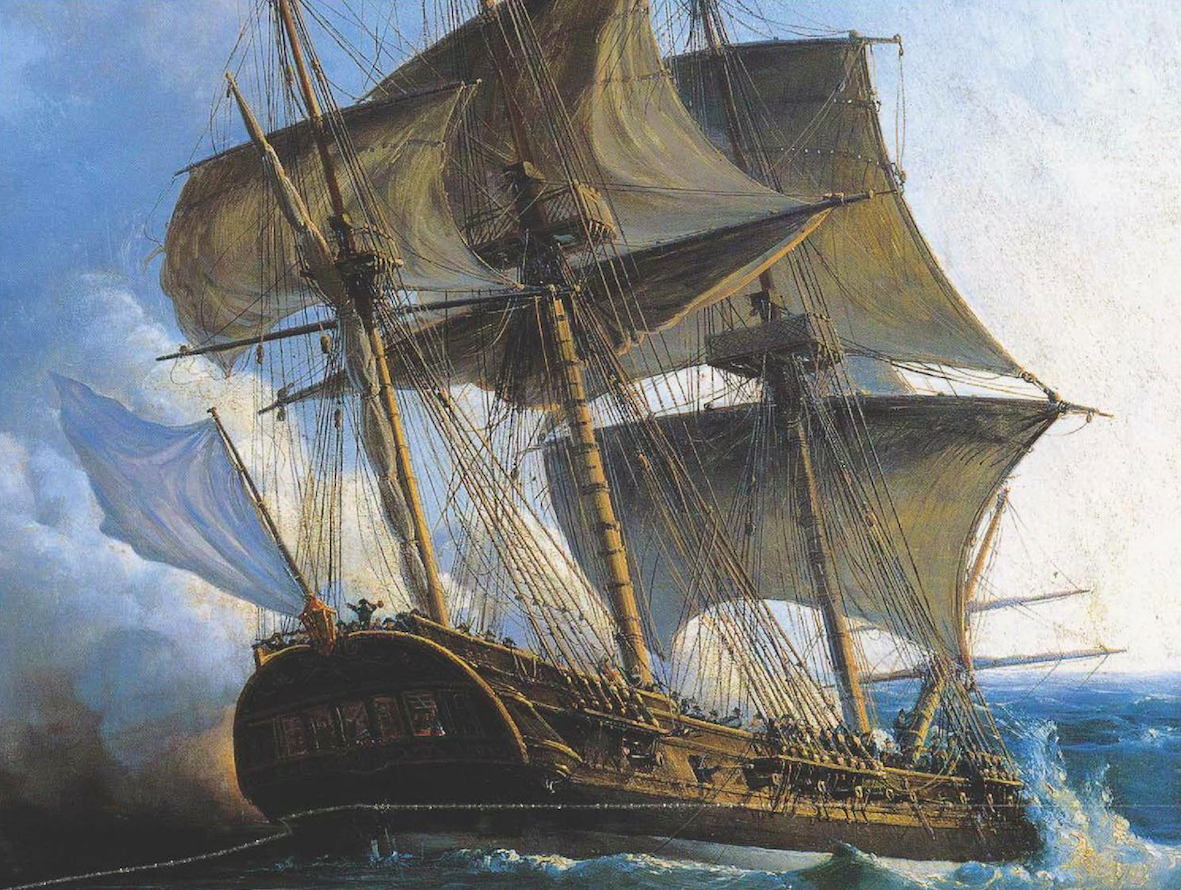 Twenty years ago, the idea was to reconstruct an exact replica of General Lafayette's 18th century ship called The Hermione. Today, the ship is considered as the largest vessel and most authentically built tall ship in the last 150 years.

In 1777, Lafayette secretly sailed to America against the wish of the French government. Once arrived on the American continent, he met Georges Washington with whom he developed a strong friendship. The original Hermione, recently built at the time, was assigned to Lafayette and left Rochefort on March 19, 1780. The crossing took 38 days and was the start of a very distinguished naval career. When he was 19 years old, Lafayette played an important role in securing American Independence and thus became one of the most recognized figure in modern history.

During more than 15 years, almost 8,000 people from France, Great Britain, Germany, Spain and Sweden worked on it. Restoration enthusiasts and craftsmen wanted to recreate a life-size replica of the frigate using only eighteenth-century shipbuilding techniques.

In April 2015, the authentic replica of the 18th ship of the Marquis de Lafayette Hermione set sail to the USA. The Transatlantic crossing took 27 days from the French Charente River in Port des Barques, where Lafayette boarded on March 10th, 1780, to Yorktown, in Virginia.

During almost two months, the Hermione sailed across the Atlantic ocean, stopped in Annapolis, Maryland, in Philadelphia, Pennsylvania, then headed to New York City before stopping in Boston. The crew made a final halt in Nova Scotia, where the ship landed on the last 18th of July. "She sails like a bird" said Lafayette during the first voyage of The Hermione in 1780.

We've been following the crew adventures since the beginning of their expedition and contacted them few days ago when they were sailing around Terre-Neuve. "It's cold! It's strange to realize that a month ago, we suffocated from the wet warmth of Virginia and that today, we shiver at the south of Terre-Neuve. Although we're situated at the same latitude as Bordeaux, the water that surrounds us is only 7 degrees and the wind is not warmer." Whereas the stop in Nova Scotia was short, it's been one of the most intense. "Those past weeks went so quickly. We hardly believe that we left France exactly 3 months ago. Lunenburg has been the occasion to resupply in food in order for us to hold until Brest. Last Sunday, we embarked 8 pallets of fruits, vegetables, canned goods and frozen foods."

The Hermione will be on the French coasts during the month of August to celebrate the value of craftsmanship and history. This reconstruction symbolizes the narrow links between France and US and honors the spirit of Liberty.