The point is go out and have a good time - who gives a shit about all that. 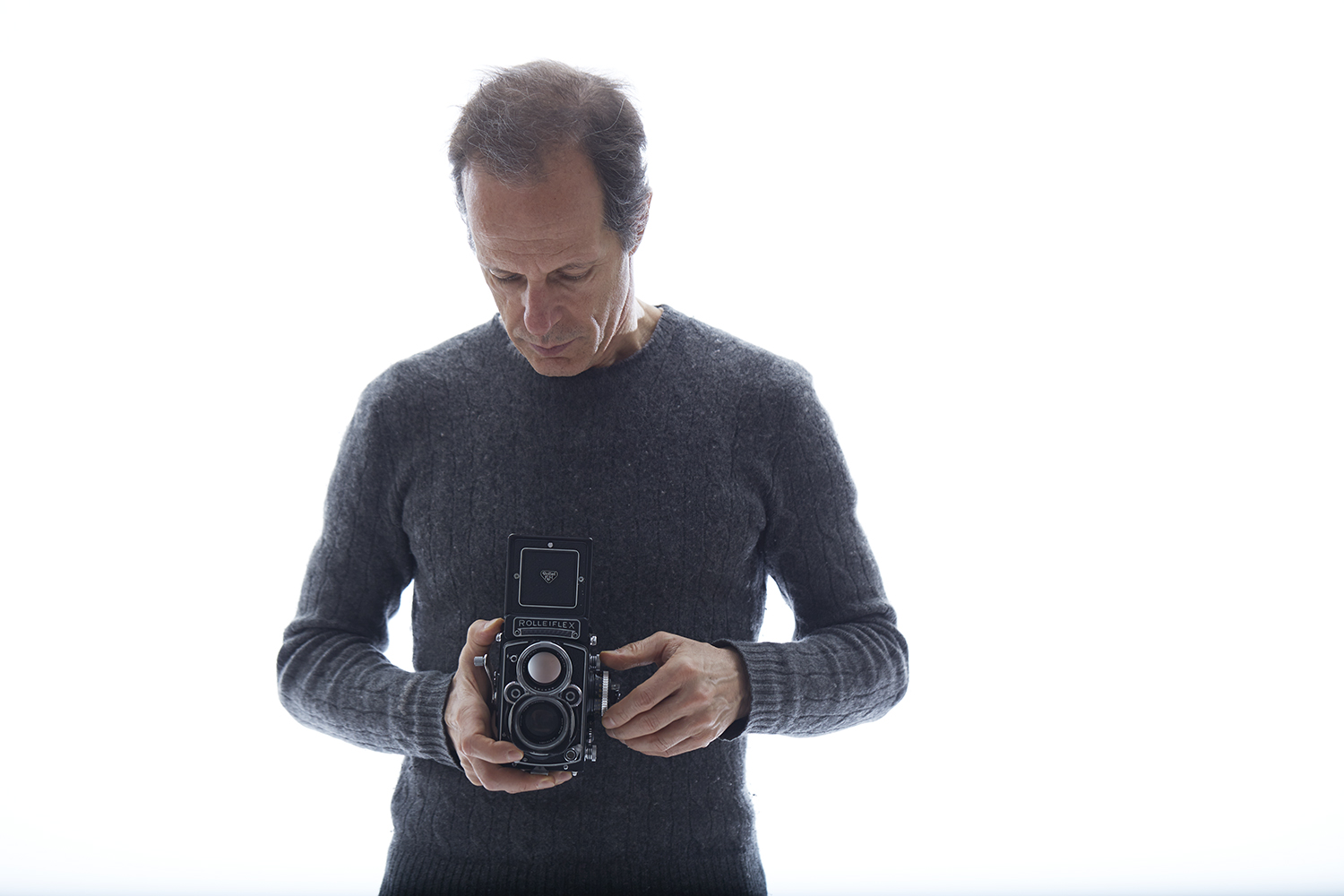 Over a span of four years, writer Ed Thompson and photographer Julien Roubinet, who met surfing at Rockaway Beachhave, logged more than 4,000 miles driving from Eastern Long Island to Cape May, interviewing and photographing surfers, surfboard shapers, artists and documentarians who contribute to the scene. From local legend and Montauk fisherman Charlie Weimar to Pulitzer-prize-winning author William Finnegan to professional surfers with global followings such as Quincy Davis, Mikey De Temple and Balaram Stack, the New York surf community is a colorful one. Ice Cream Headaches highlights the surfers who experiment with new forms, materials, ideas and surfing styles in the often-frigid Atlantic waves. In support of their coming book, Panthalassa decided to publish a curated selection of Ice-cream Headaches stories. 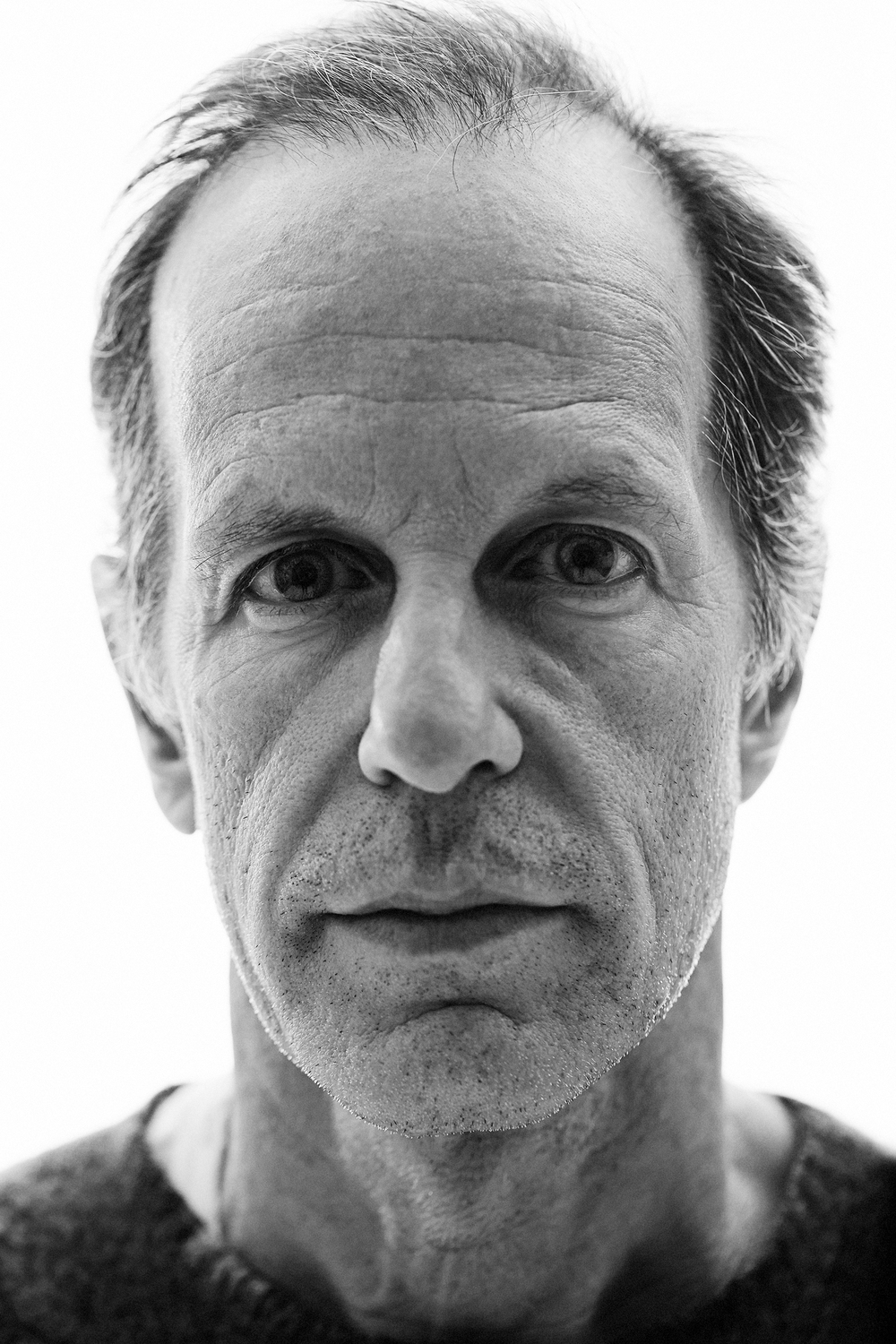 We interrupted Michael eating a bowl of granola at the kitchen table in his huge triangular studio in the Flatiron District. Before we'd even sat down, he began sharing stories about finding his feet surfing the sand bars of Long Island and setting off on what became perhaps one of the longest surf trips in history...

In the late nineties Michael spent almost four years touring the world with Joel Tudor to shoot photographs for their collaborative project Surf Book and the Super-8 footage that would become Surf Movie.

Surf Movie is a captivatingly simple collection of 14 uncut reels of Super-8 footage Michael shot of the greatest surfers of the last 30 years, mostly free riding at their favorite breaks in California, Hawaii and Australia. It's refreshingly honest. A young Kelly Slater is seen losing his board and swimming hard to catch up as it washes shorewards. Joel Tudor is caught missing a killer wave, though he nails a dozen more. 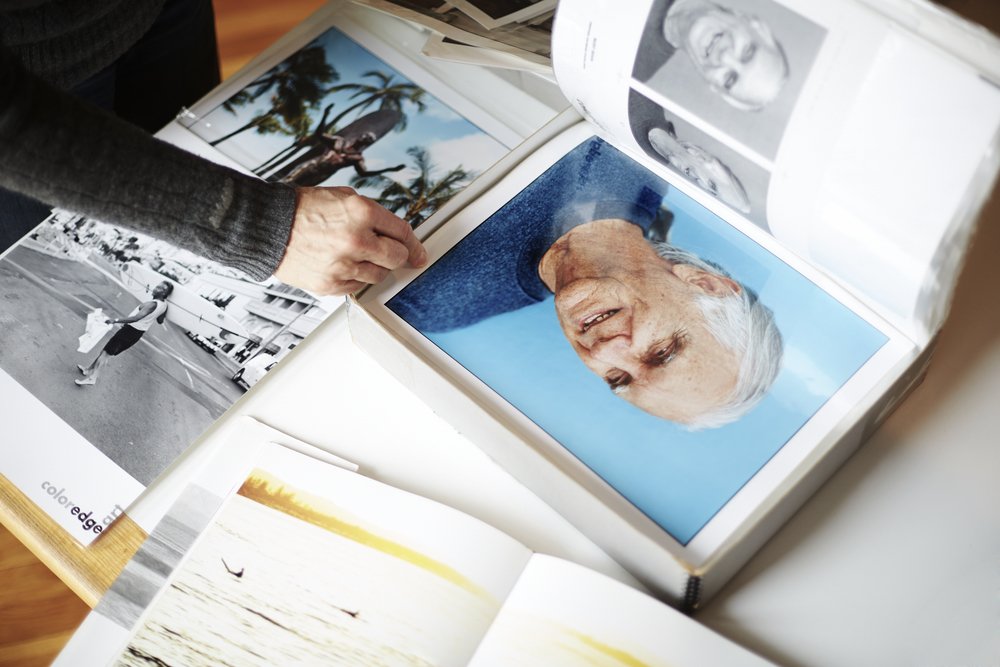 Surf Book, meanwhile, portrays many heroes of surf culture mostly out of the water. Michael let his each of his subjects choose the date, time, location and clothing they wanted for their shoot, resulting in locations from shaping bays and car parks to bars and backyards. The portraits, shot entirely on film using medium format and 35mm cameras, capture a fifty year spread of the people who influenced surfing technologically and spiritually, from master shapers like Donald Takyama to surf champions like Jerry Lopez and Nat Young.

“As I kept going with Joel, I was learning from the best because they just sit and talk about it all day long and after a while it finally gets into your head. Because needless to say if you're surfing a board and you don’t have any sense of how it functions, you can't really understand what's going wrong. If you have the ability to keep playing with shapes you can say well if I pull it in a little tighter I'll get this kind of performance, and if I keep it fat I'll get this kind, and then you can marry the two ideas. When you get one thing you take away another. You're always sacrificing, you're never going to find the one board. I've surfed this board on beach breaks and point breaks on Long Island but truthfully it never performs perfectly on either wave - it's just a good all round board as they say. A 7'9" egg. I should probably have a 7'2" but then when you're on a point break you'd have to be so on the inside you're going to get overtaken all the time because everyone else on a 7'6". It’s about figuring out how different boards work and then it's like where's the sweet spot for just having fun? At a certain point you just lose that, so you have to keep coming back to that idea. The point is go out and have a good time - who gives a shit about all that...” 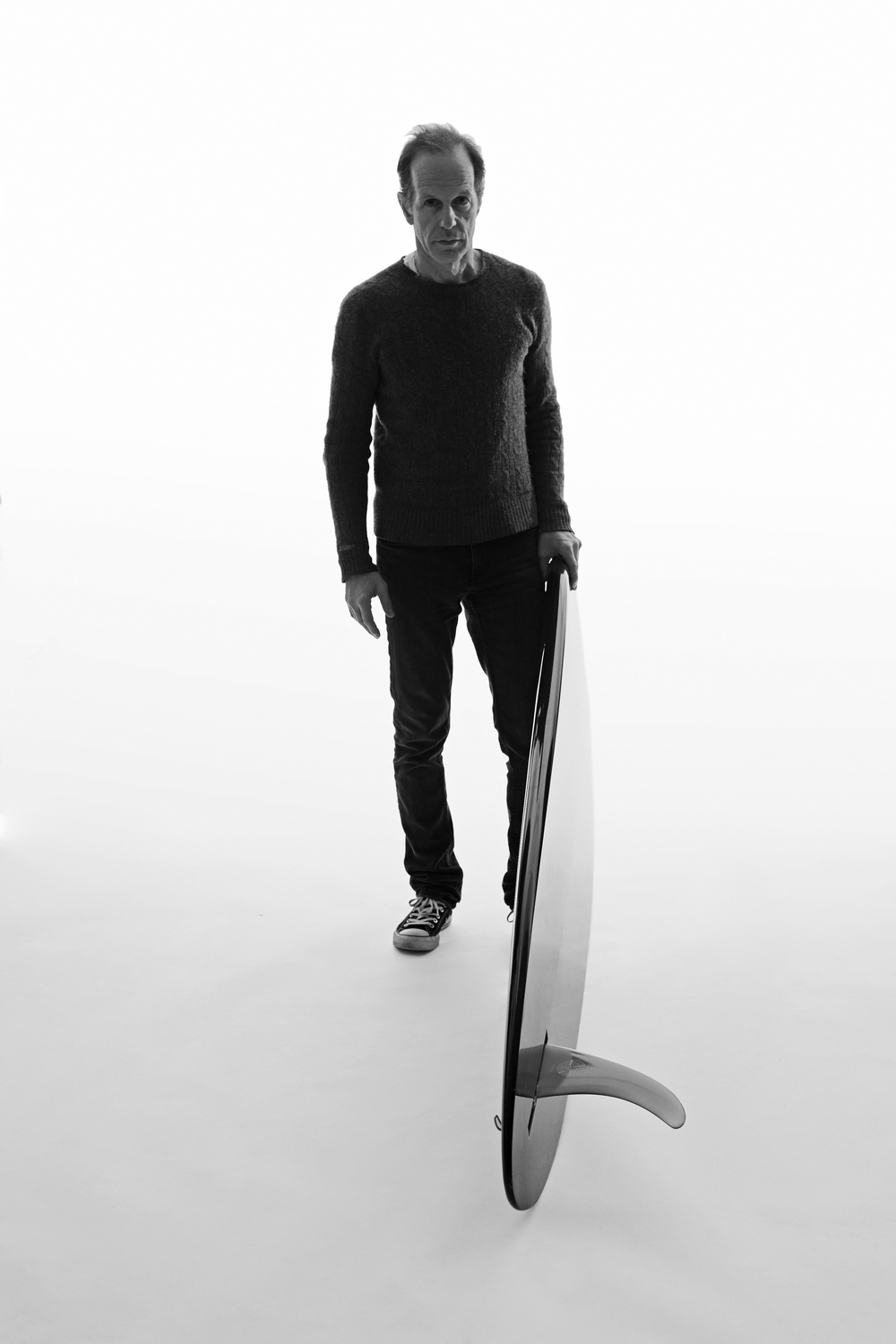 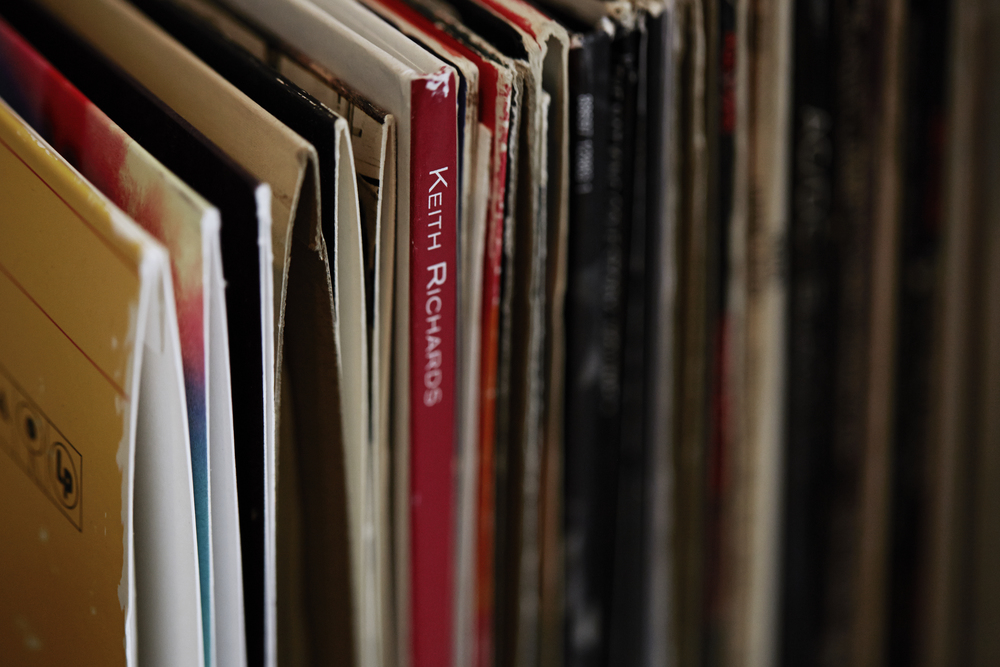 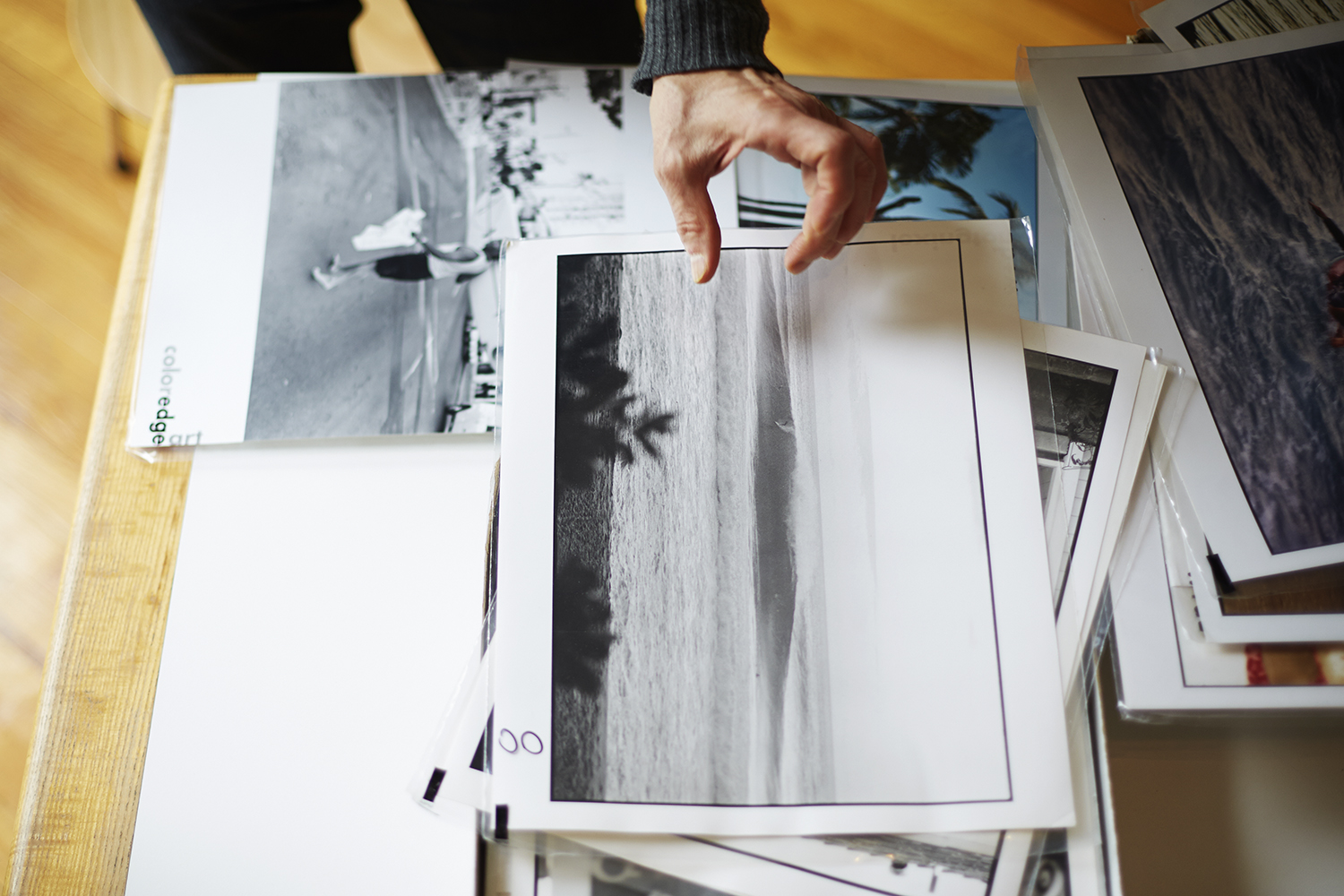 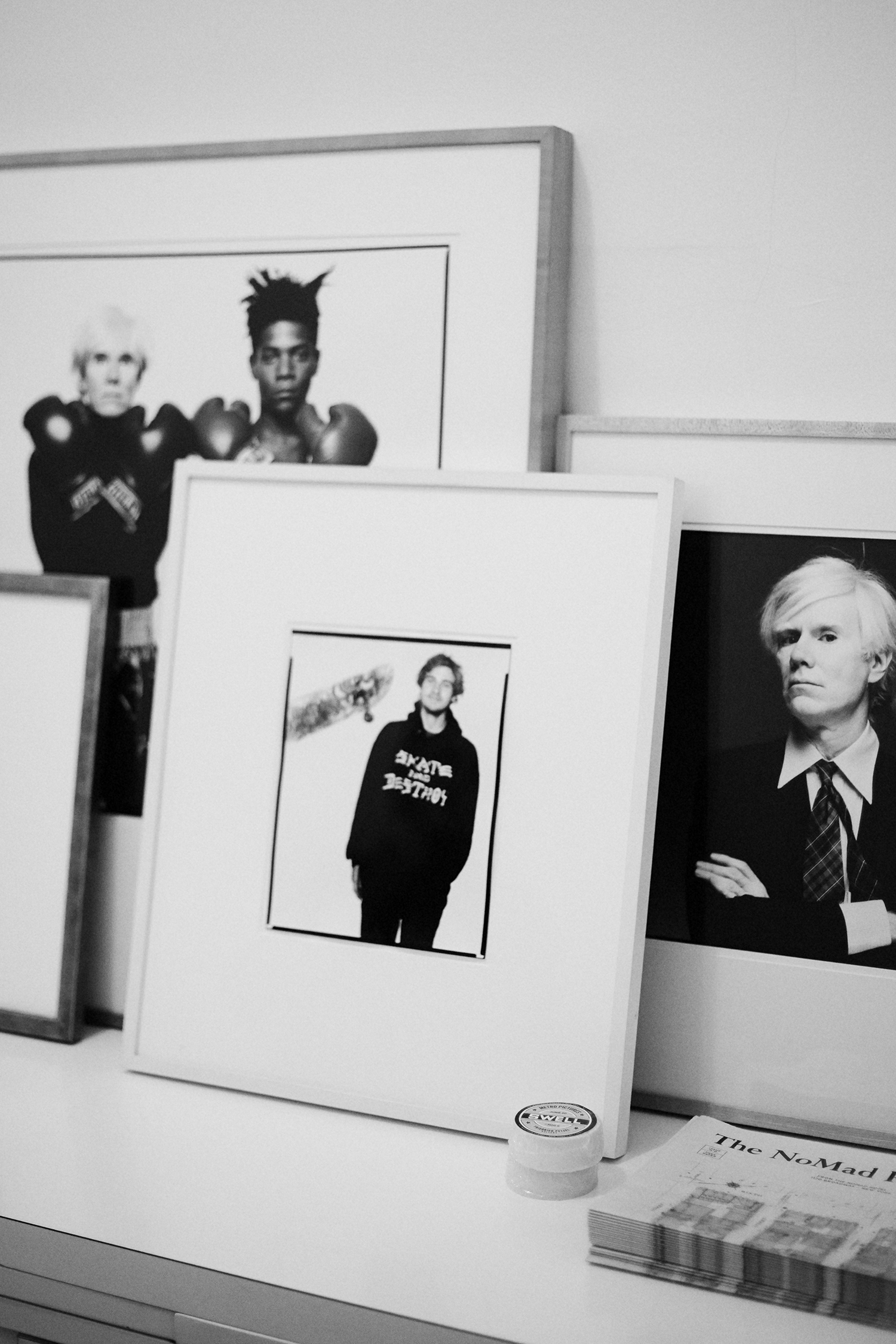