When you go there for the first time, it is obvious that this is a very special, somehow mysterious, place. 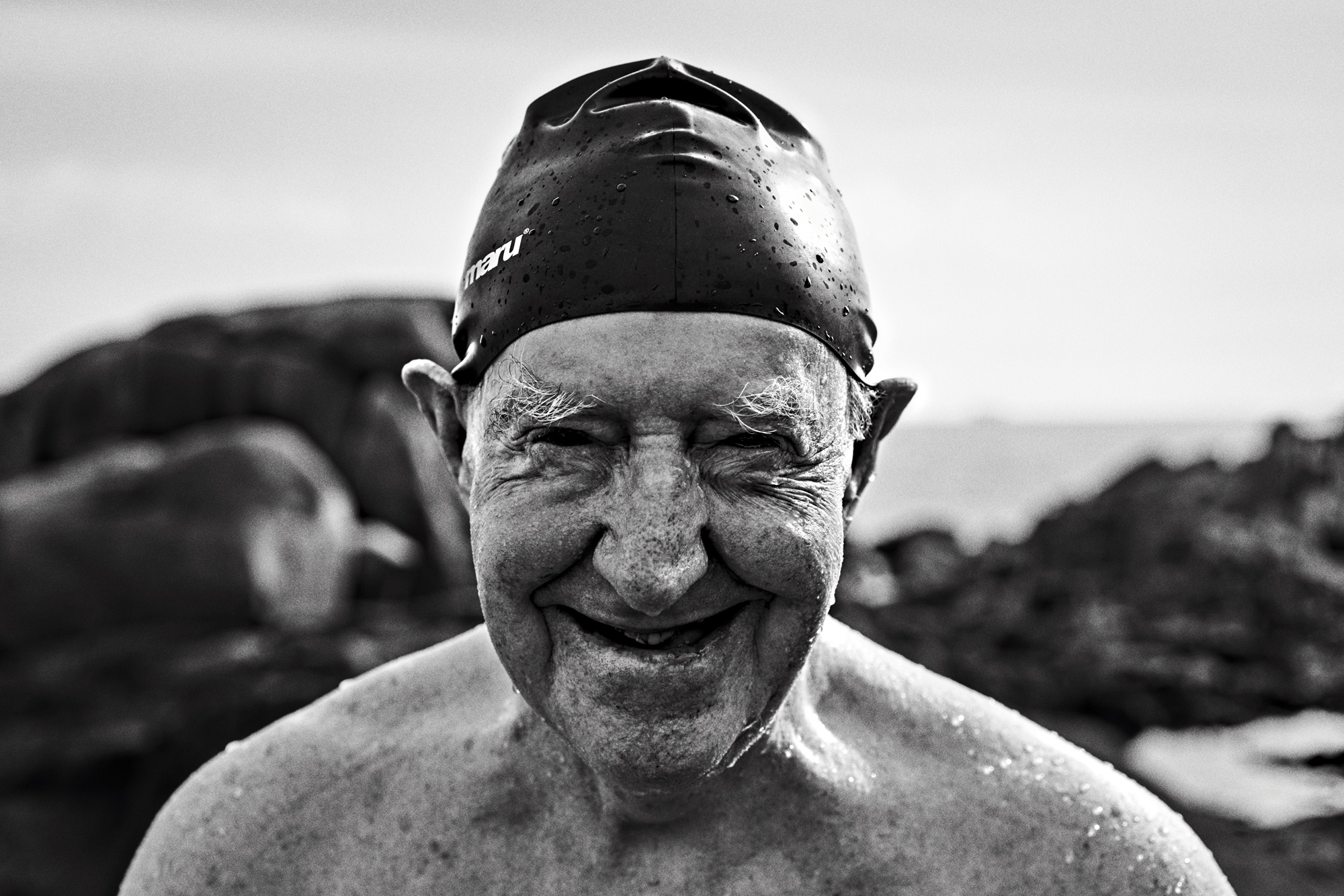 Photographer Klaus Merz was born in 1964 in Karlsruhe in Germany. At a young age, he discovered his talent and passion for capturing people and places with a camera. 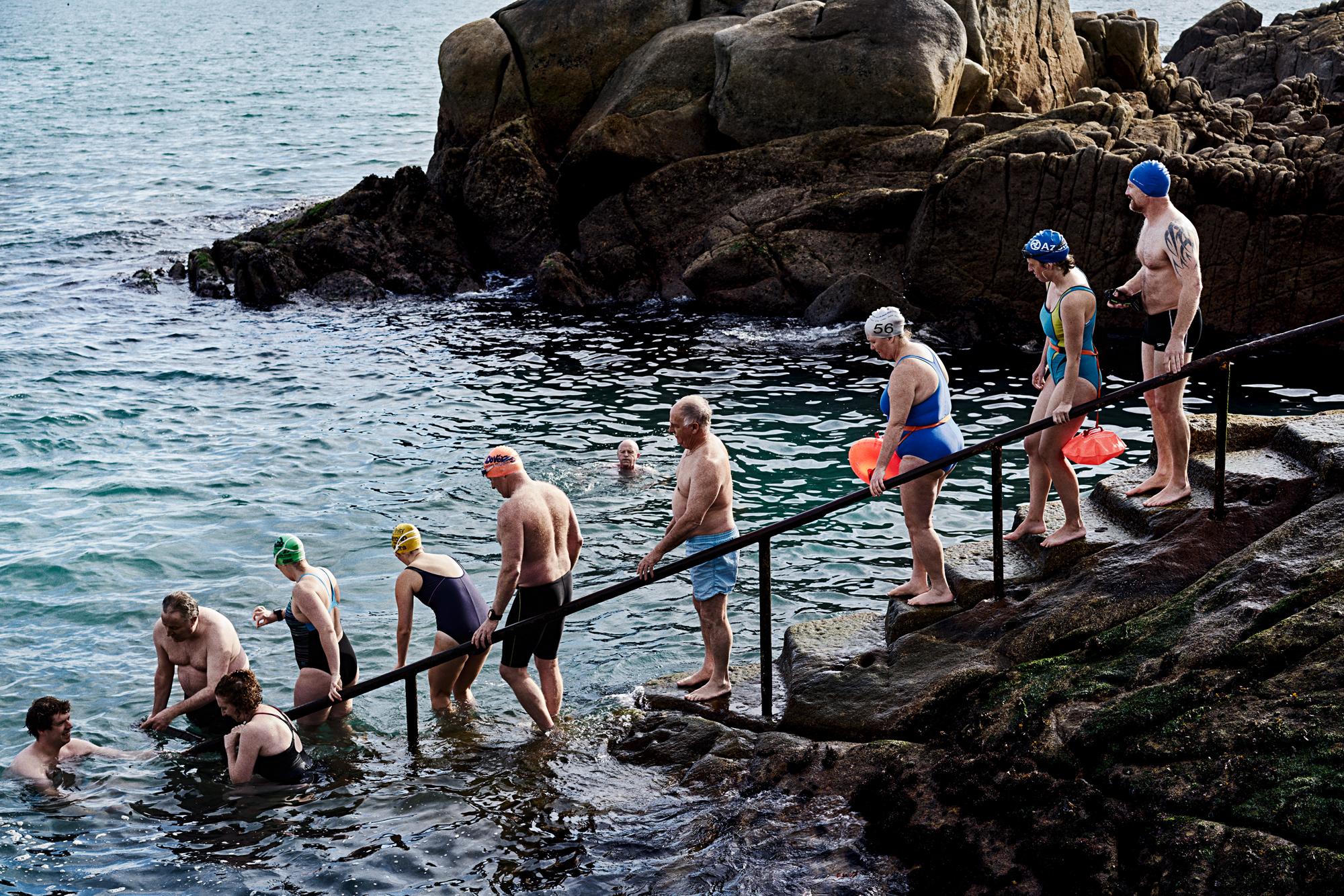 A common thread in the work of Klaus Merz is his ambition to show the people he portrays, not only to give a brief glory in front of the camera, but to make them permanent as heroes of their own world. In his latest series of pictures, Merz pays tribute to a group of local Irish swimmers in the South-East of Dublin. « The place is called “fourty foot“. You´ll find it following Dublin's coastline direction south-east, just after Dún Laoghaire at Sandycove Beach which seems to be a residential area populated by people who have been living there since ages, » he says. « It is a place where locals have been swimming in the ice cold Irish Sea for ages, some say for 250 years, but it might be a lot longer. »

Sandycove, also called Cuas an Ghainimh in Irish, is an area of Dublin, « a nice little inlet with fine sand » say some tourists on vacation. There’s a pleasant harbour and a famous Martello Tower where the Irish novelist, short story writer, and poet James Joyce once stayed for a week. The small beach looks like a peaceful bay and has nothing to do with the clouded postcard of Ireland often associated to archaic stereotypes. This place hides a certain mystery, it possesses an elegance, an amazing culture, history and strong traditions. « When you go there for the first time, it is obvious that this is a very special, somehow mysterious, place, » explains photographer Merz.

Throughout history, this place has been a gentlemen's bathing place only. « At a time, the “Gentlemen Swimming Club“ was founded to protect the environment and keep it suitable for swimmers. It still exists today, » says Merz sharing with us a bit of history. « At that time, maybe also before, the gentlemen preferred to go skinny dipping. In the 70s, during women's liberation movement, female equal rights activists plunged also into the water and force-opened the place for everybody. » 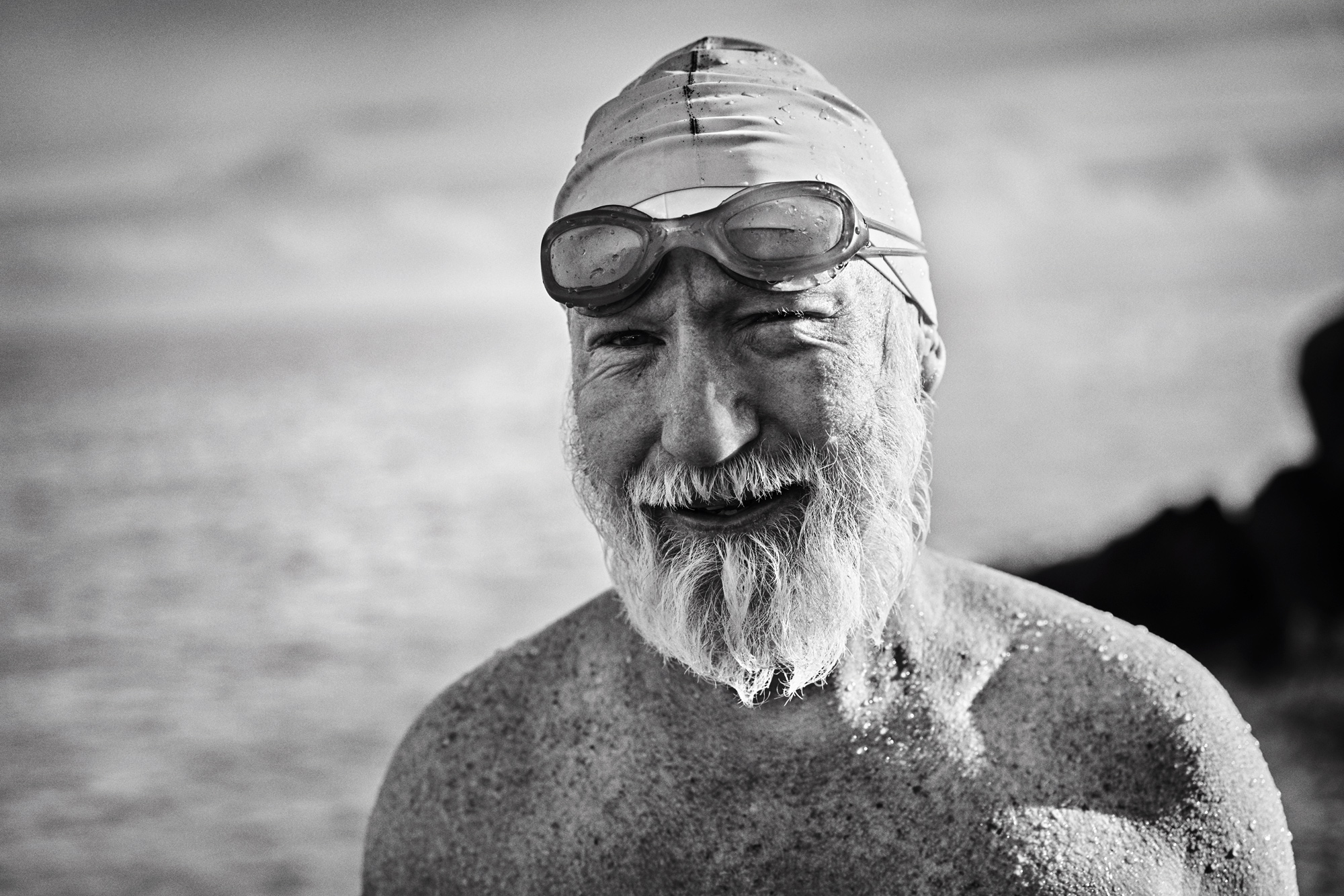 Everyday, there’s someone in the water, navigating the dramatic Irish ocean. « Usually, only locals. On a sunny Saturday or on a Sunday morning, it is packed. » They’re residents, mostly old people who’ve been there every single day of their life. « Most of them are very hardened, able to swim for nearly a hour when, instead, I have to leave the water after a few minutes. The older they get, the better they can take the cold. Women are better than men, they say. »

Photographer Klaus Merz remembers one thing, one sentence, a few words said outloud in that peculiar cold Irish coastline: « One woman stepping out of the water said: ’It is so special cause it is a near-death experience.’ It describes quite well the very first seconds of dipping into the ice cold Irish sea. » 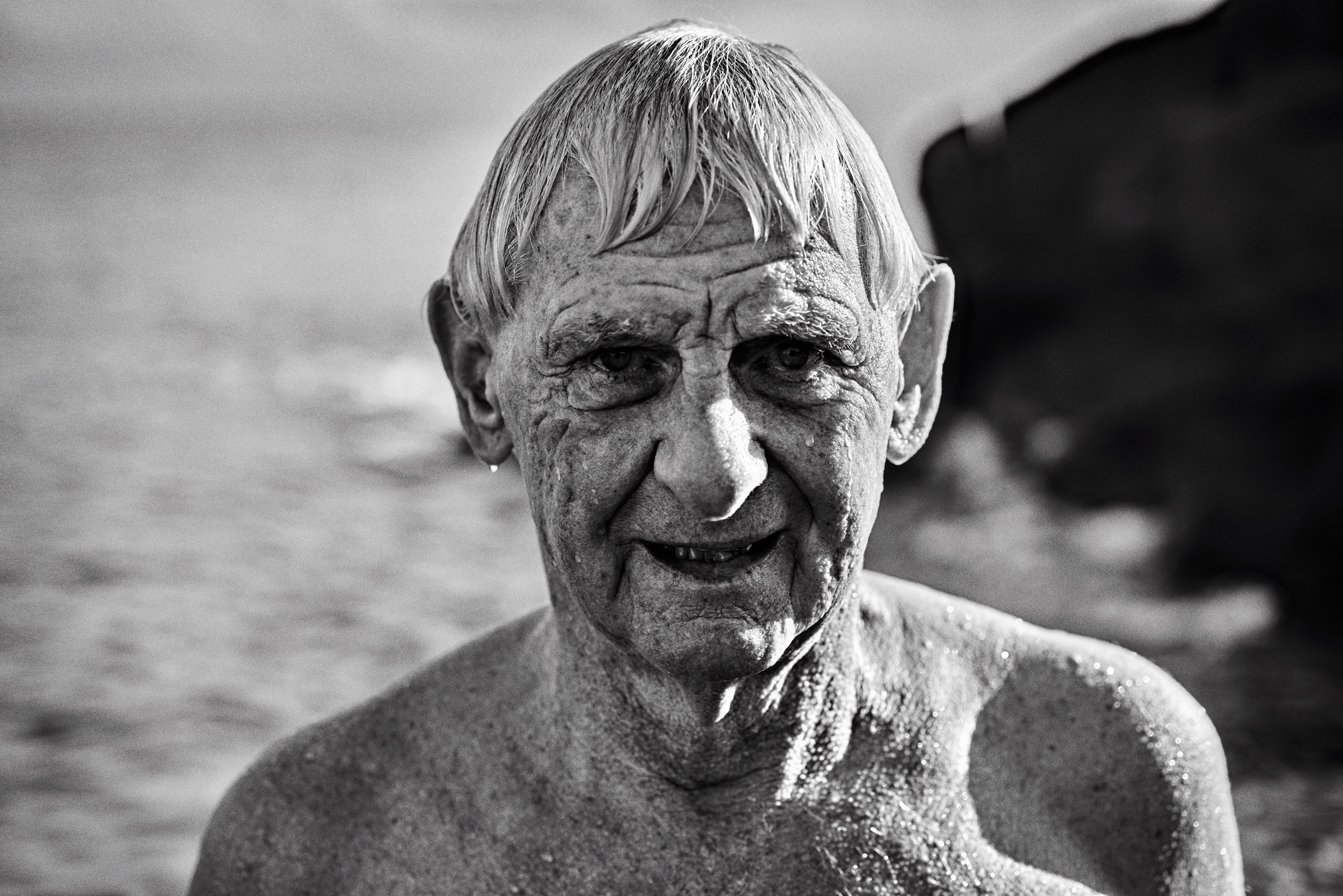 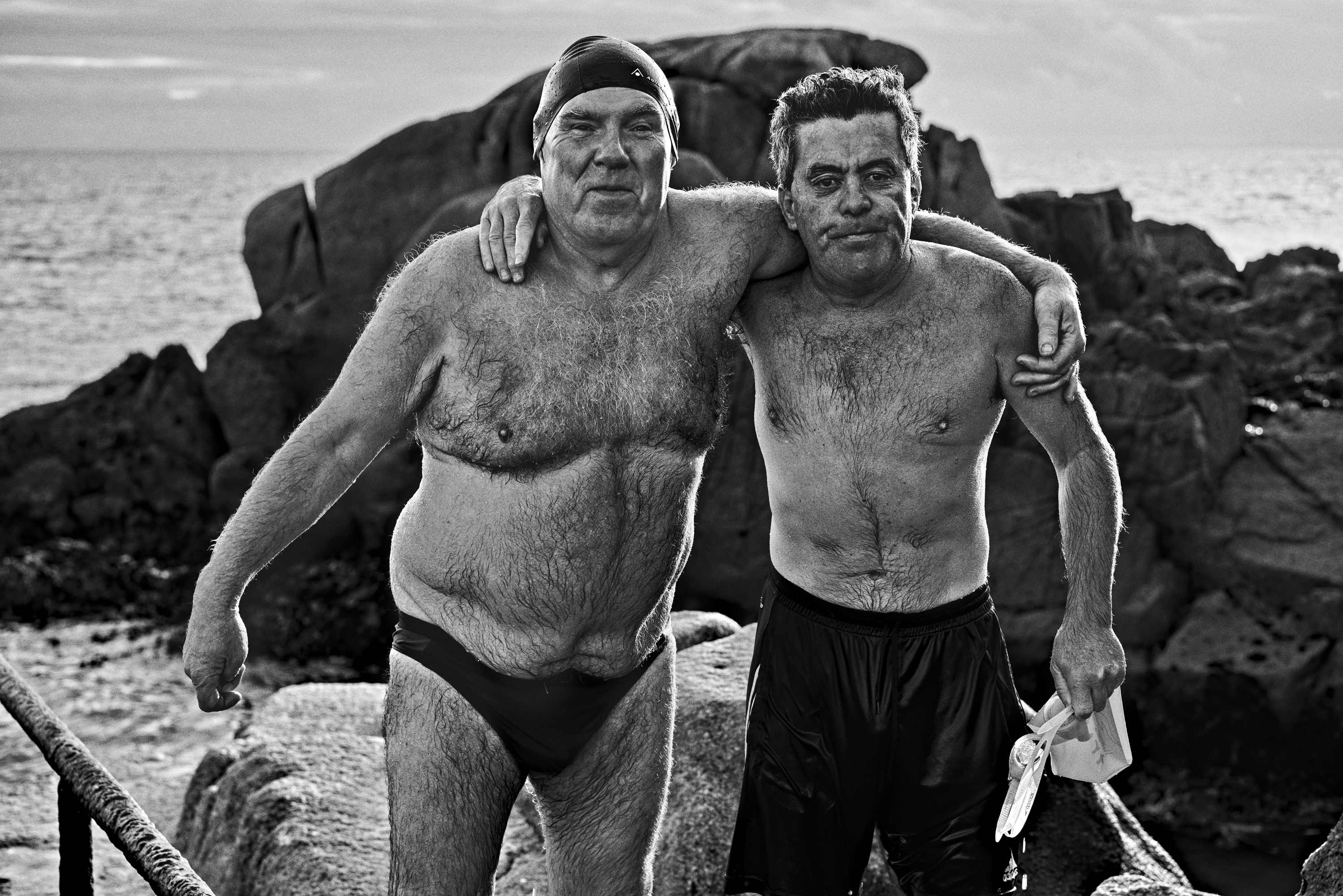 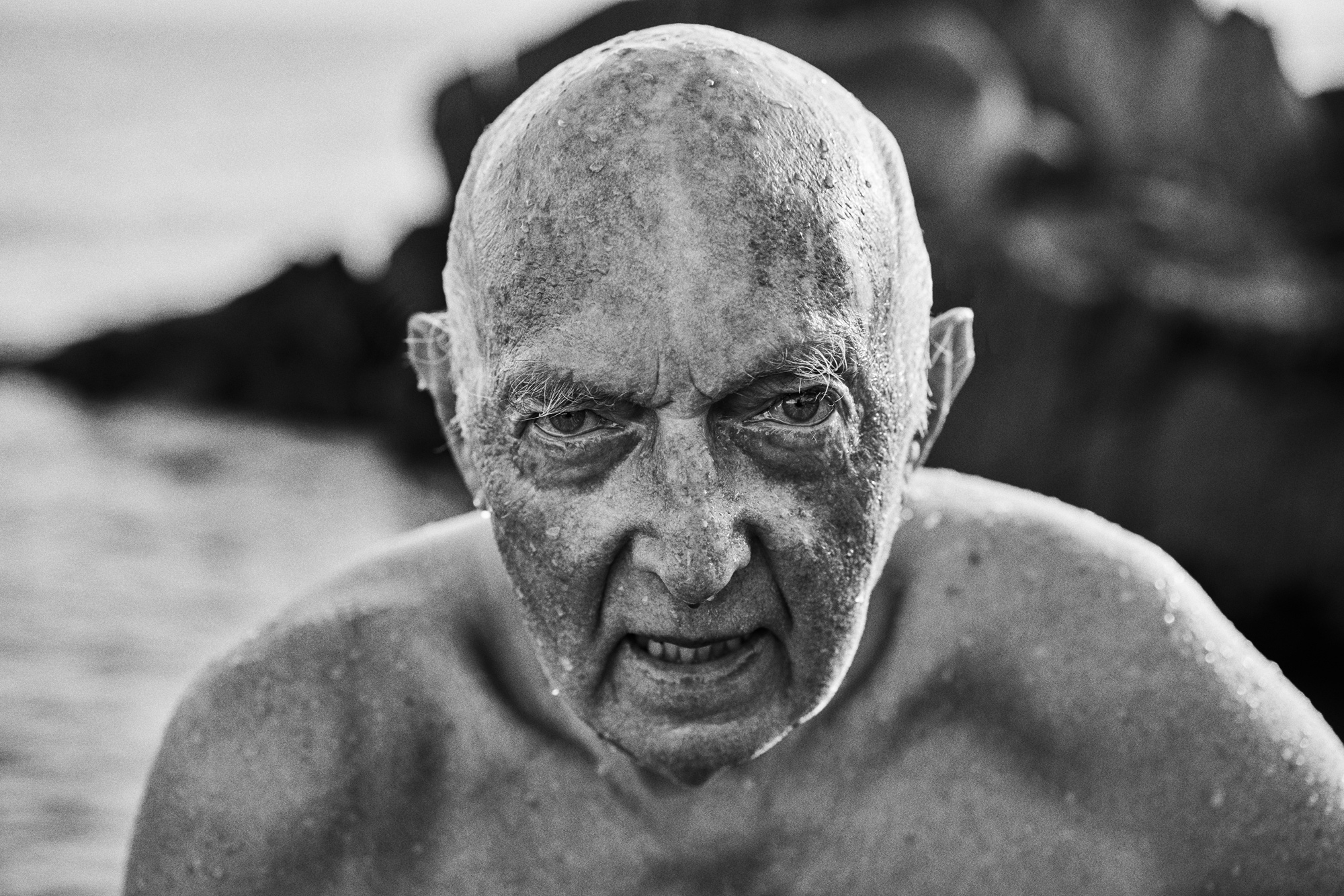 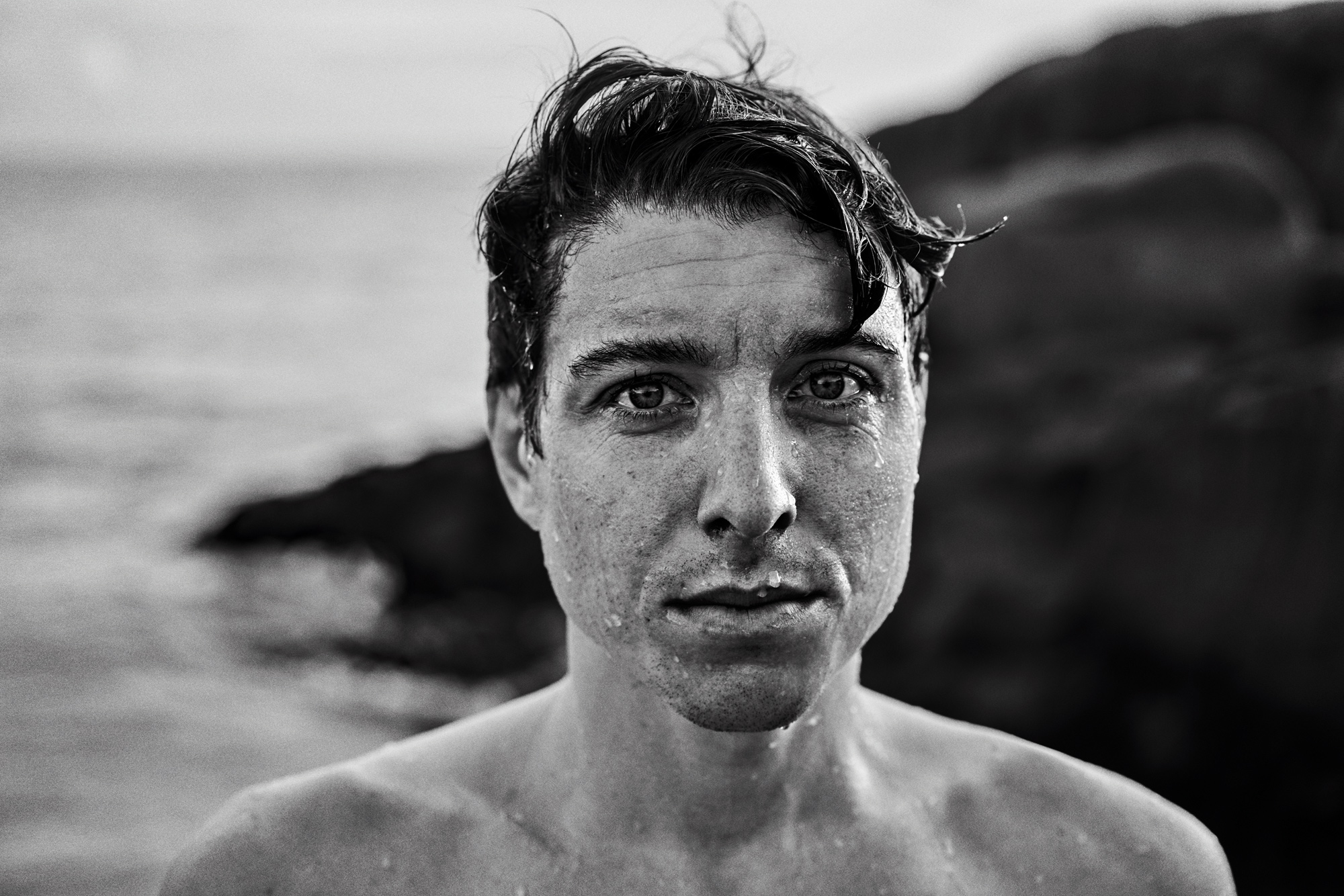 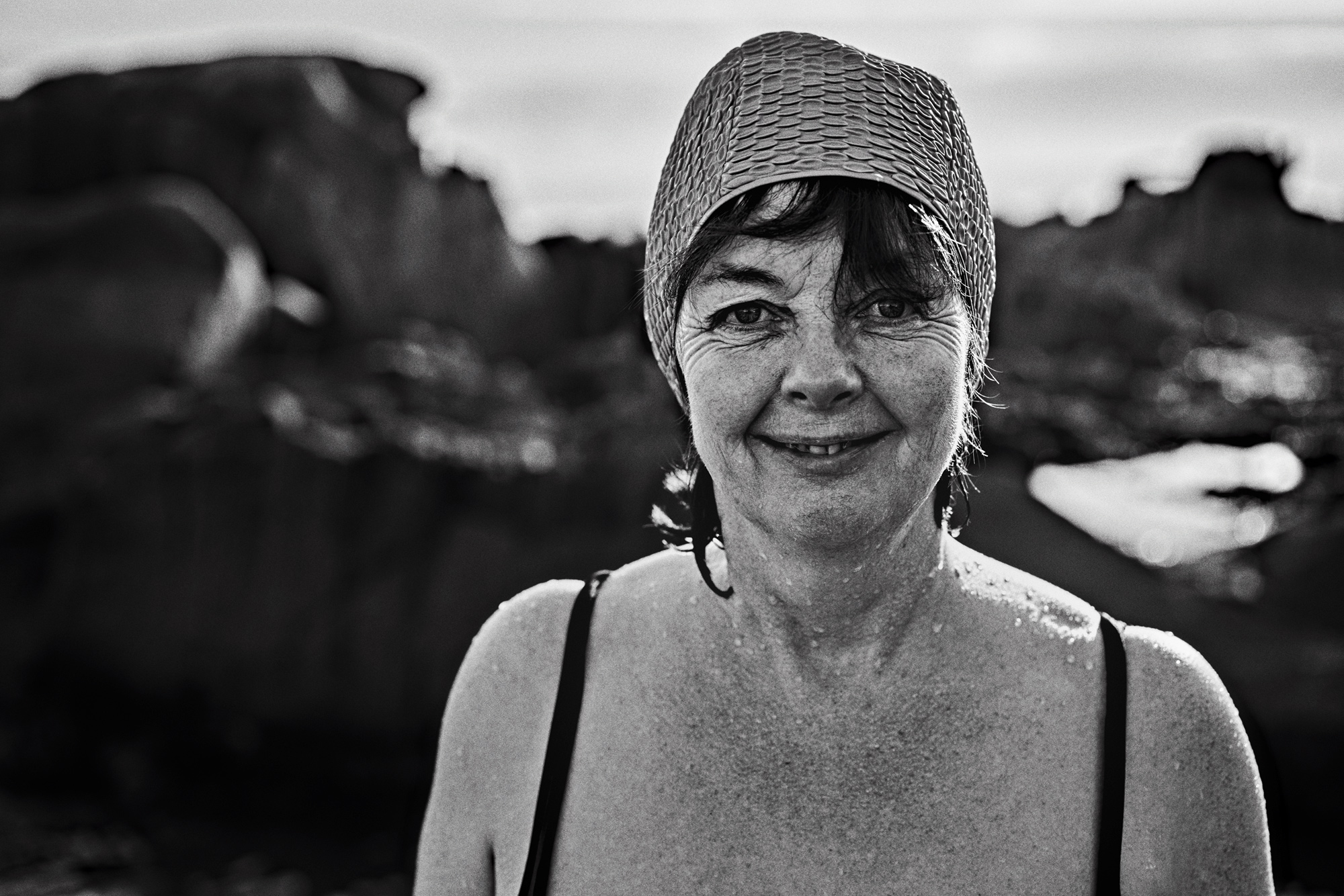 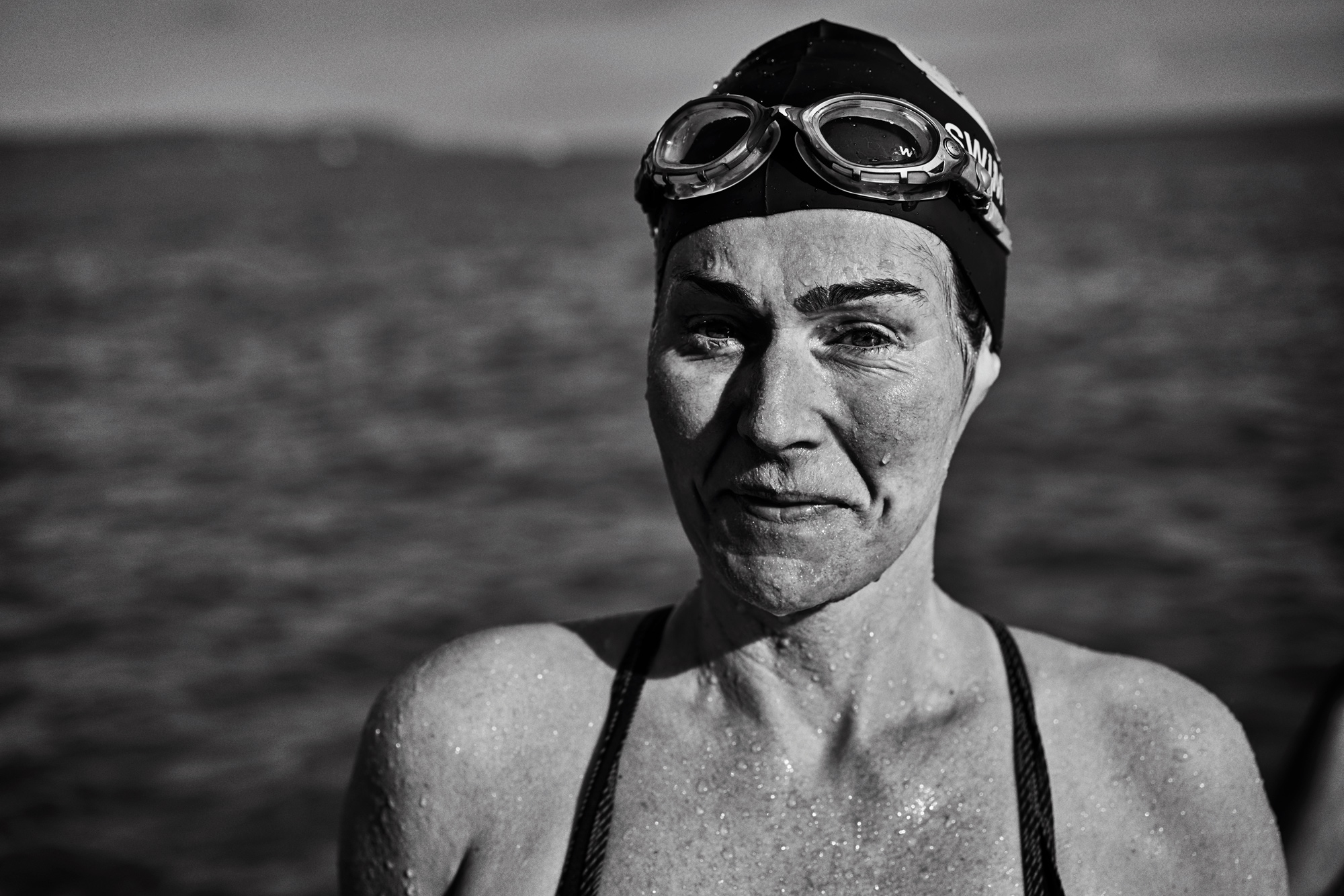 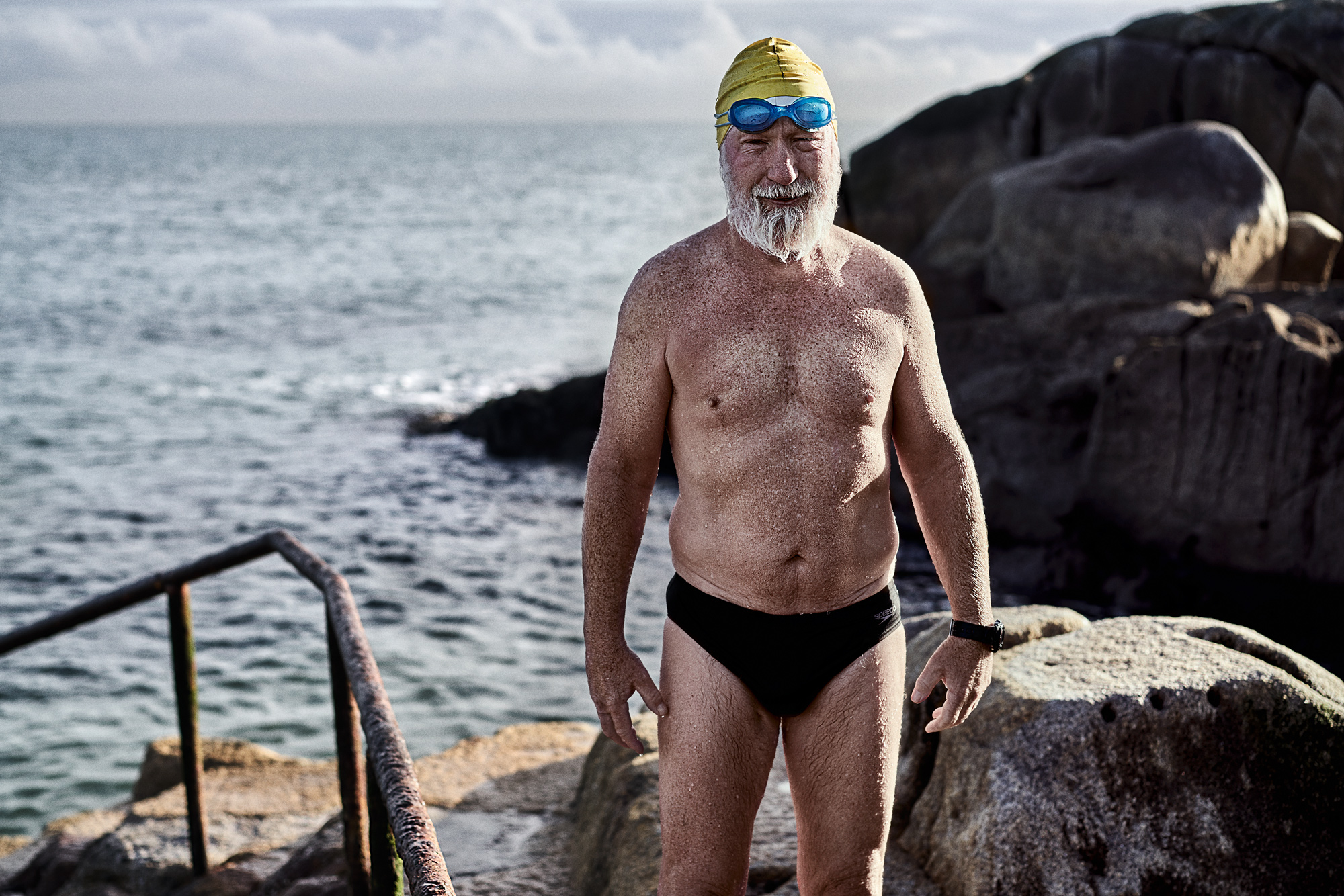 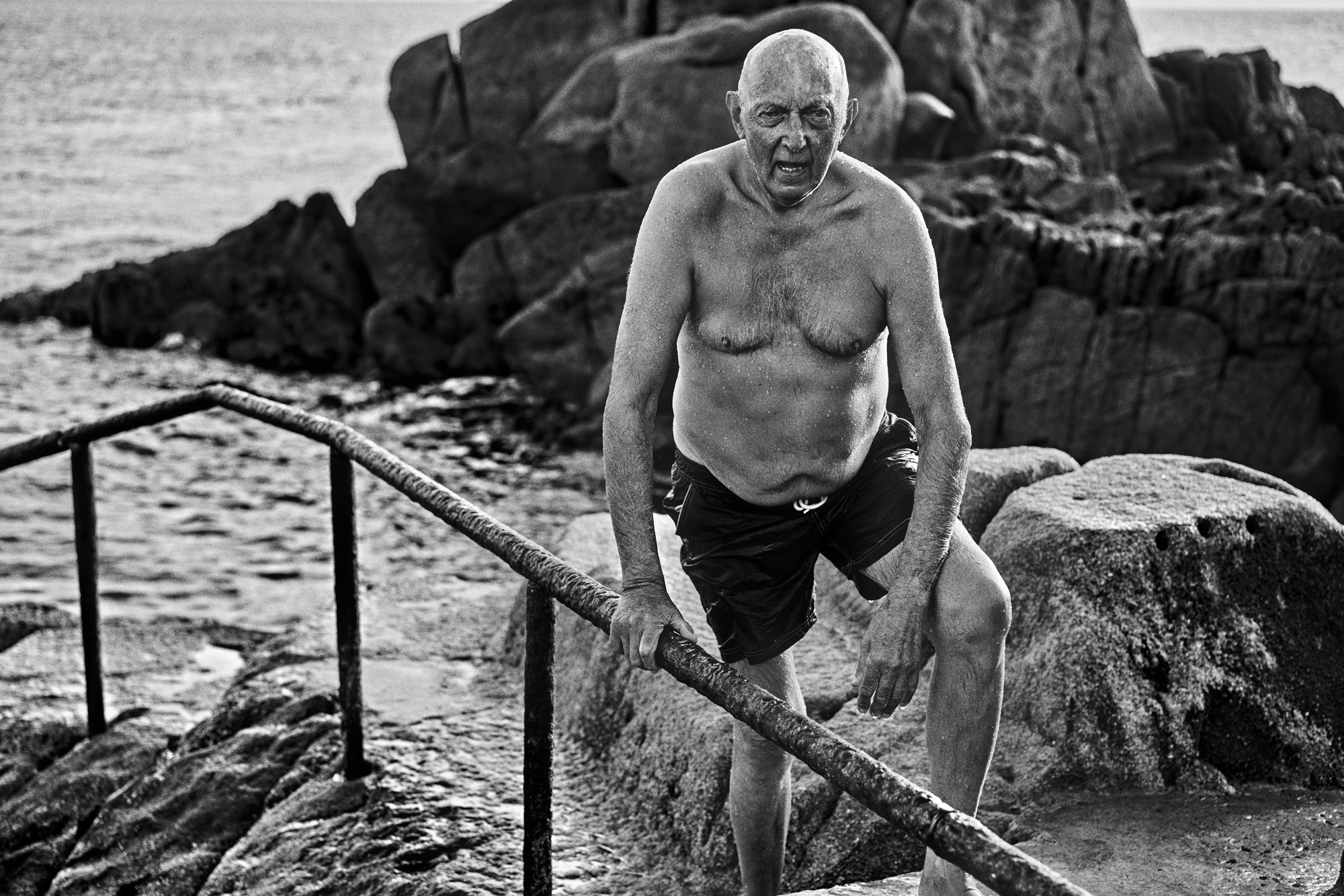 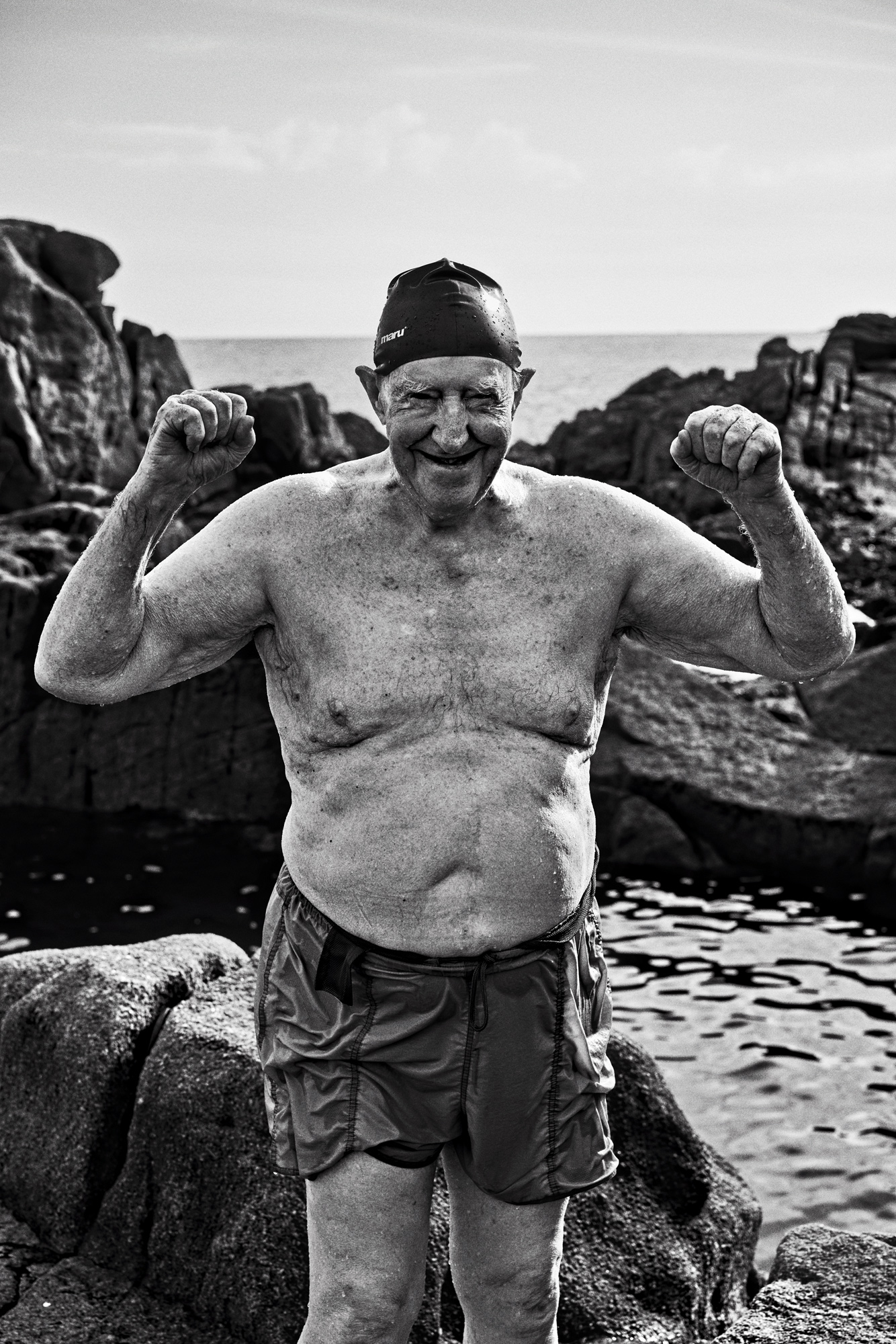 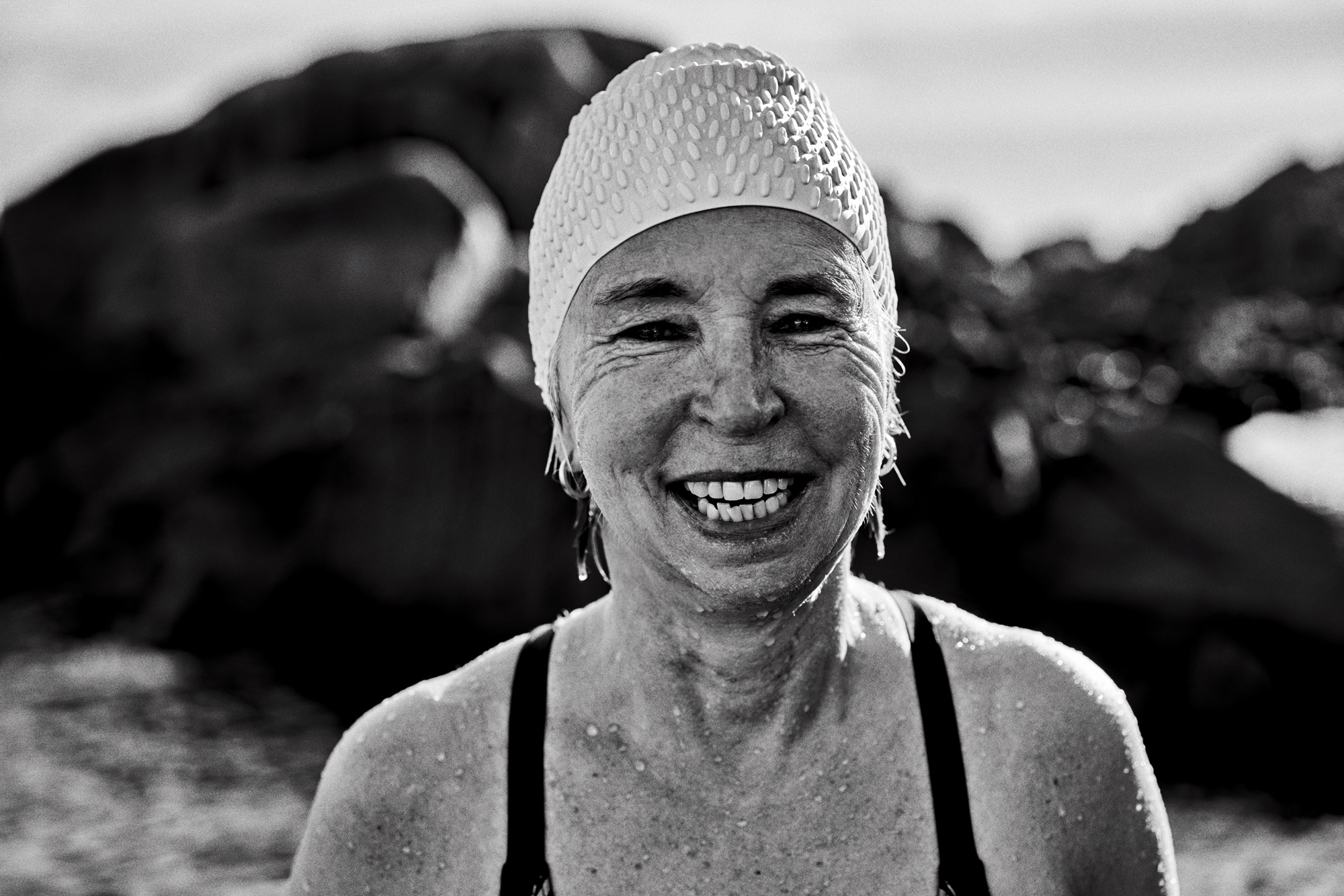 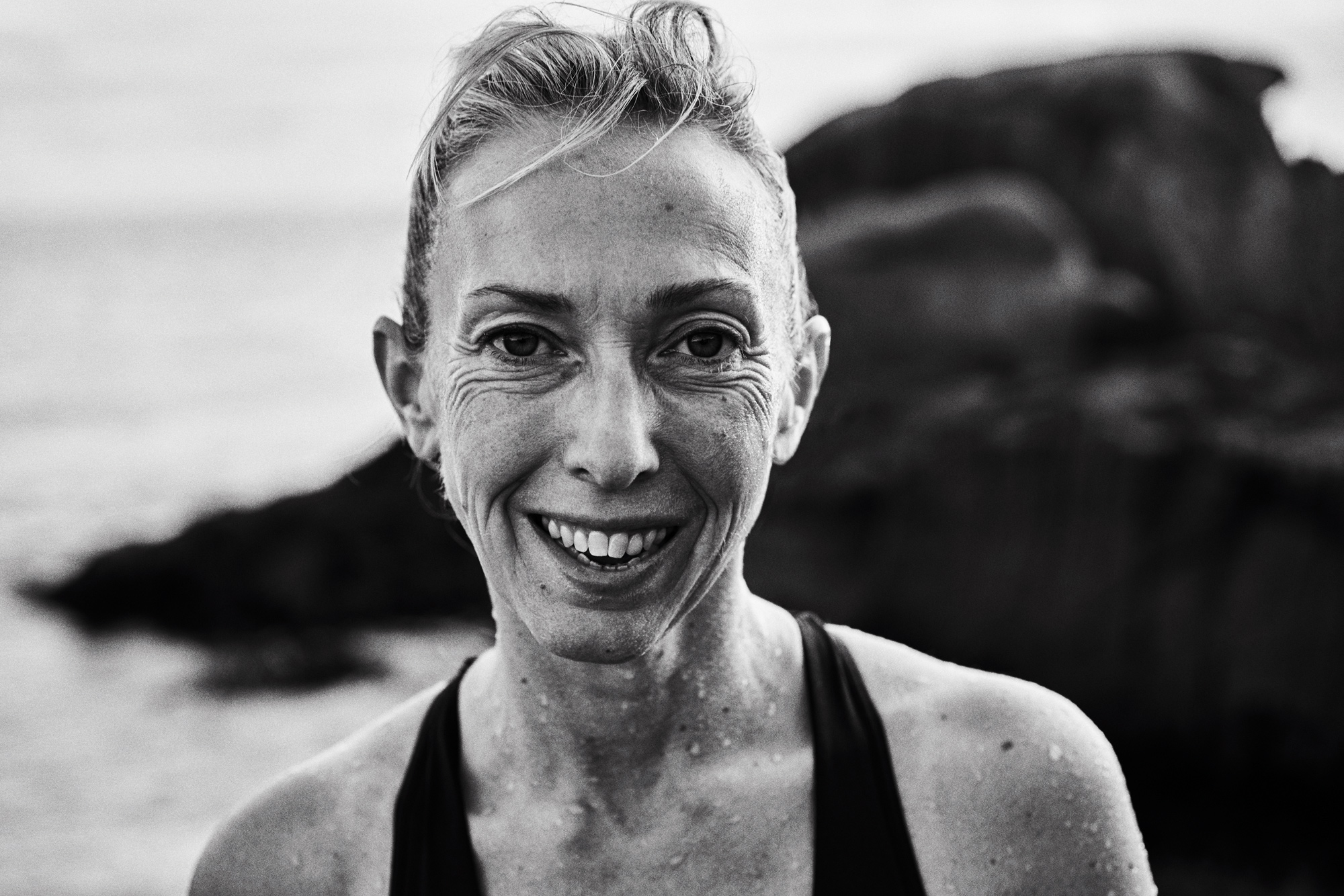 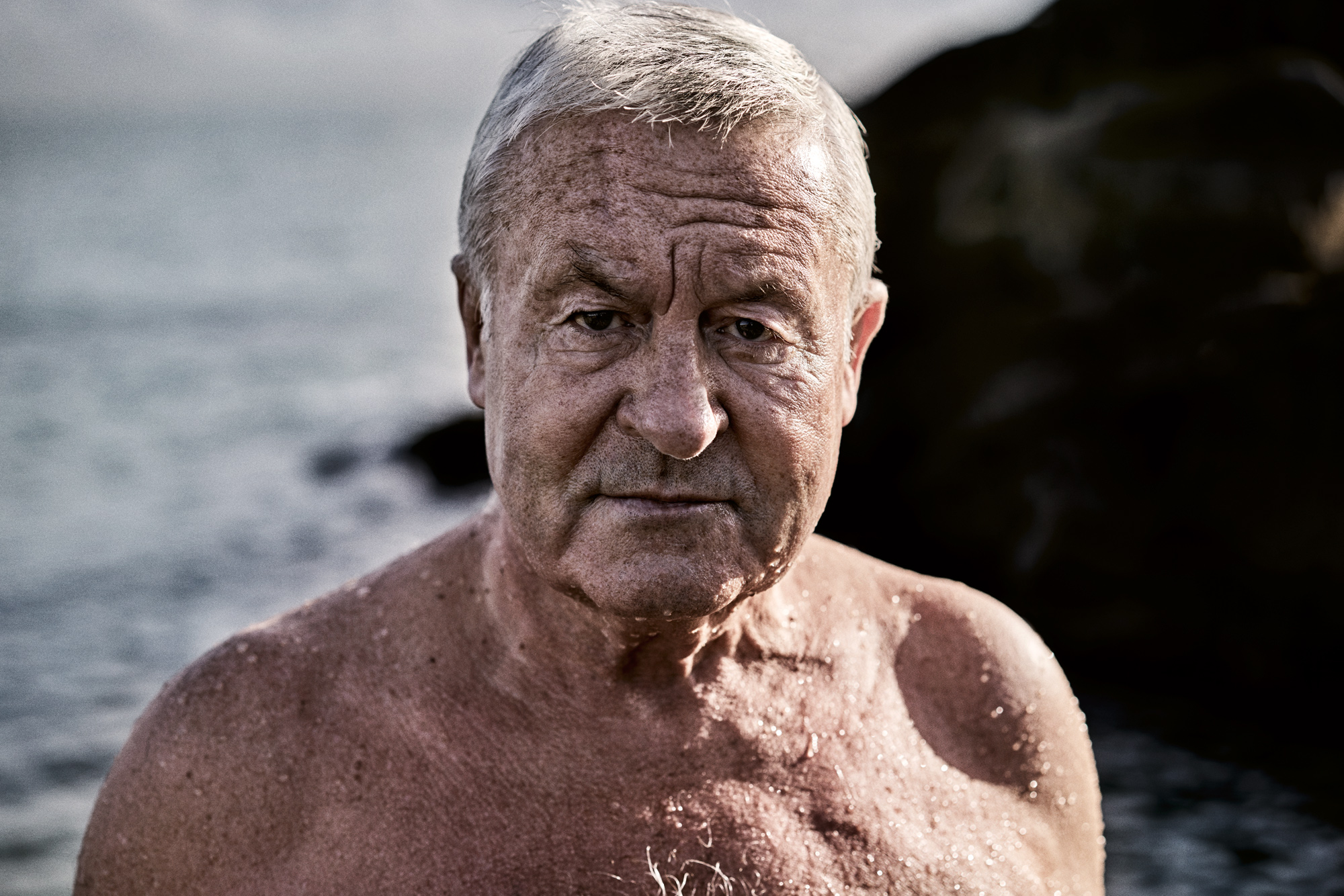