The Japanese Women of the Sea

In very few fishing villages across the coast of Japan there are groups of women known as Ama. These Women of the Sea dive to the bottom of the ocean to collect seaweed, oysters, and abalone (a sea snail that produces pearls and is considered a delicacy). You might remember the 1964 James Bond movie You Only Live Twice; where a Hollywood version of an Ama woman was featured as the Bond Girl Kizzy Susuki (the only Bond Girl who ever gave birth to a 007 child).
The Ama women are free divers descending to a depth of 25 to 30 meters without using oxygen or any kind of breathing equipment. The women train their lung capacity with specific breathing techniques to be able to stay under water for more than two minutes before they surface to shortly catch breath and dive again, sometimes 60 times during one session. Traditional Ama divers used a minimum amount of equipment, usually wearing only a loincloth around the waist, a bandanna to cover the hair and later also a very simple diving mask. In the late 1940's when tourism in Japan grew, this nakedness, as foreigners called it, had to come to an end. Today they dive in neoprene wetsuits. The history of the Ama dates back to more than 2000 years. There are many theories why they were always only women. Some say that the men traveled further out to sea with boats to go fishing while the women stayed close to shore, diving for seaweed and shellfish. This tradition has been passed down to the daughters and granddaughters. The widely-held belief among Ama divers themselves is that women are able to withstand the cold water better because they have more body fat. Because of this they are able to stay in the water for longer periods of time and collect a larger catch. With this advantage they could also make more money in a single diving season than most of the men in their village would make in an entire year. 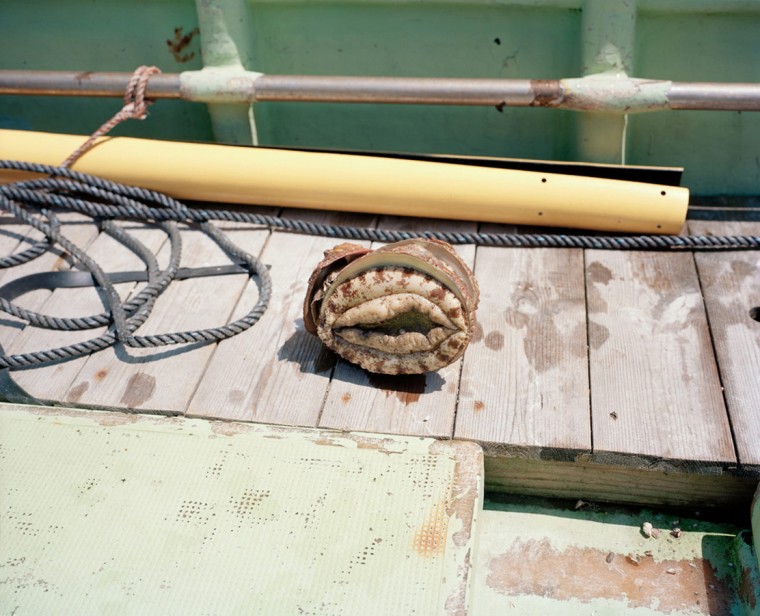 German photographer Nina Poppe travelled to the Japanese Island Ise-Shima in 2010 to photograph some of the last existing Women of the Sea. Her pictures portrait how the Ama work these days. Many of them who have been diving for abalone since they were teenagers are in their late 70s or even 80s today. The tradition is slowly dying because the business is not as profitable as it was 40 years ago. Since abalone have become very rare the government set restrictions to prevent over-fishing and young Japanese women prefer to leave their villages to move to the big cities and take on modern office jobs. Nina Poppe's pictures might be the last documents of a tradition that is soon to become a legend. 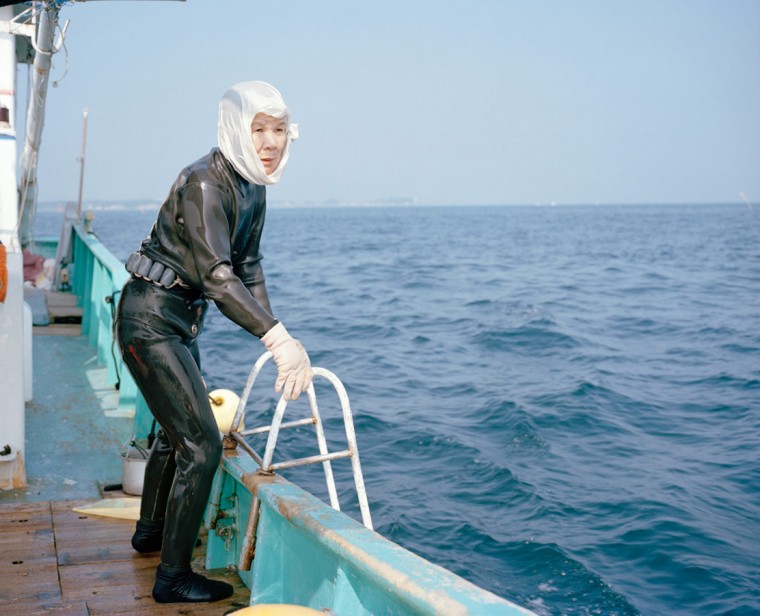 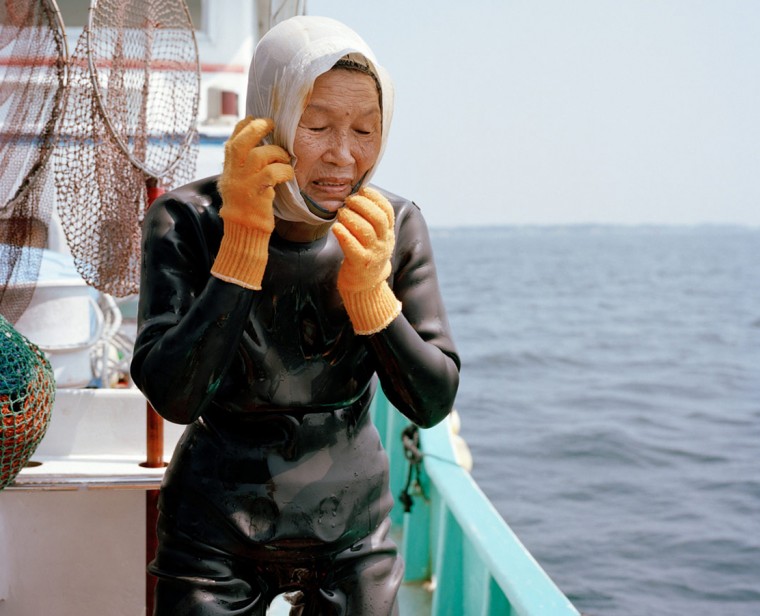 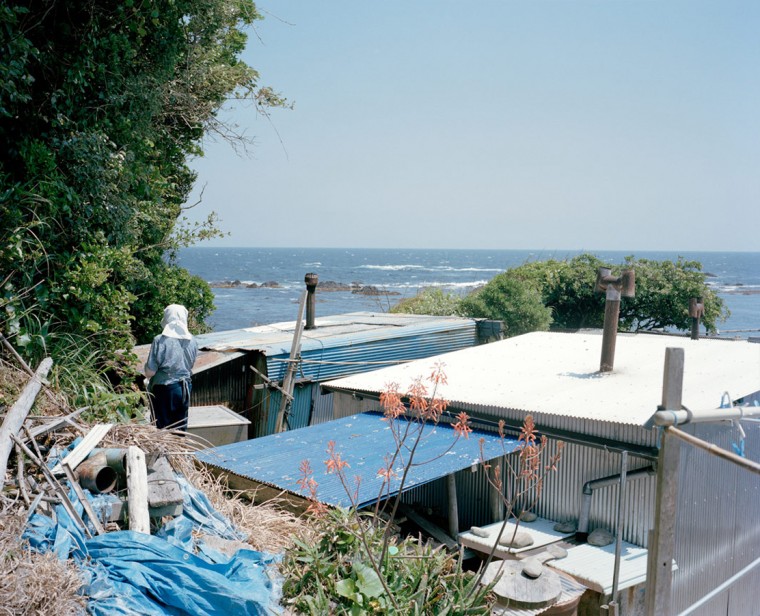 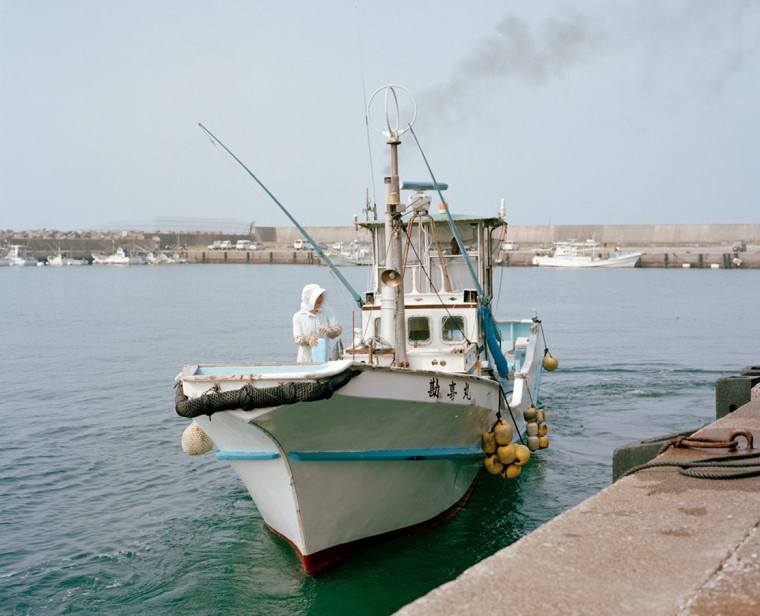 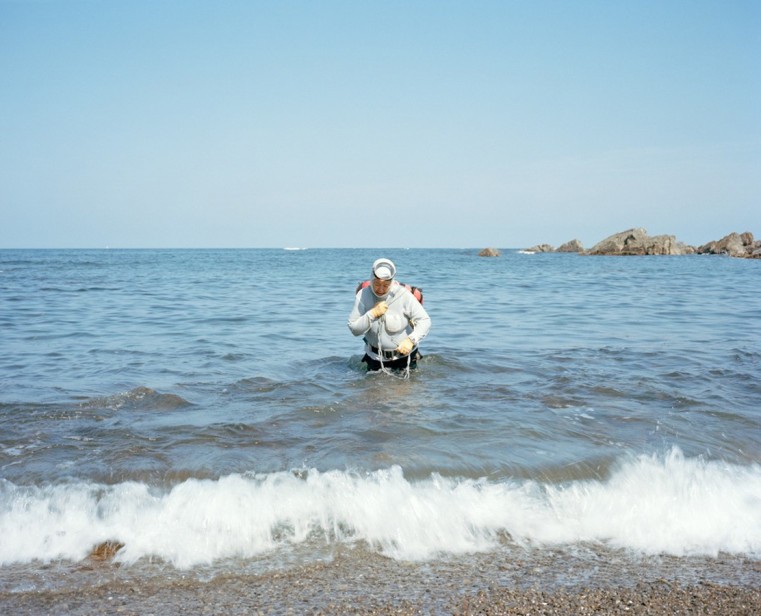 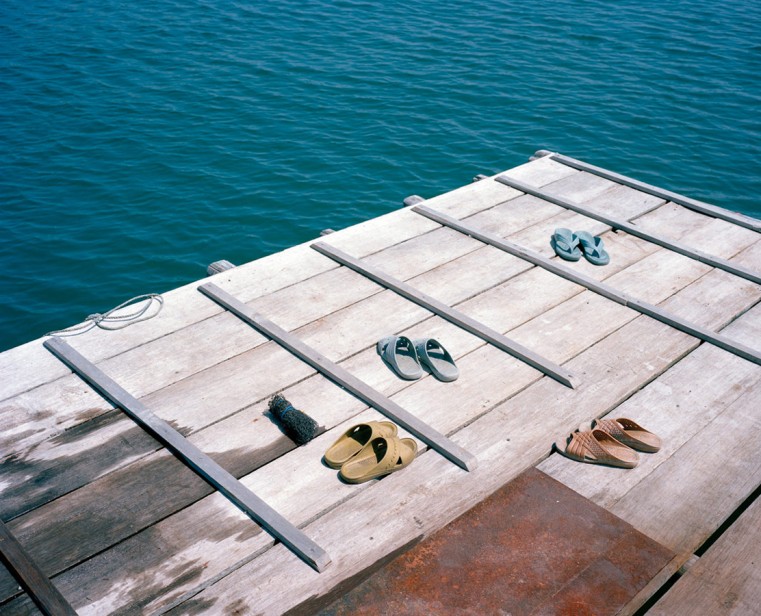 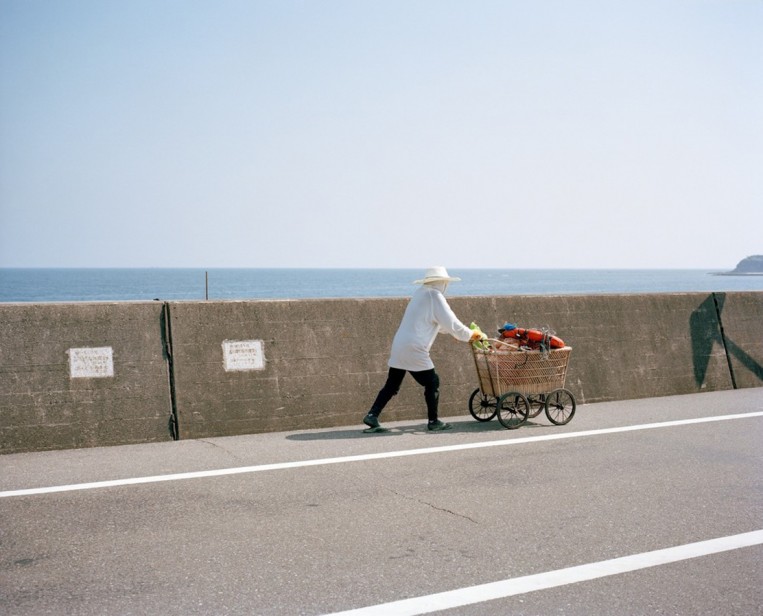 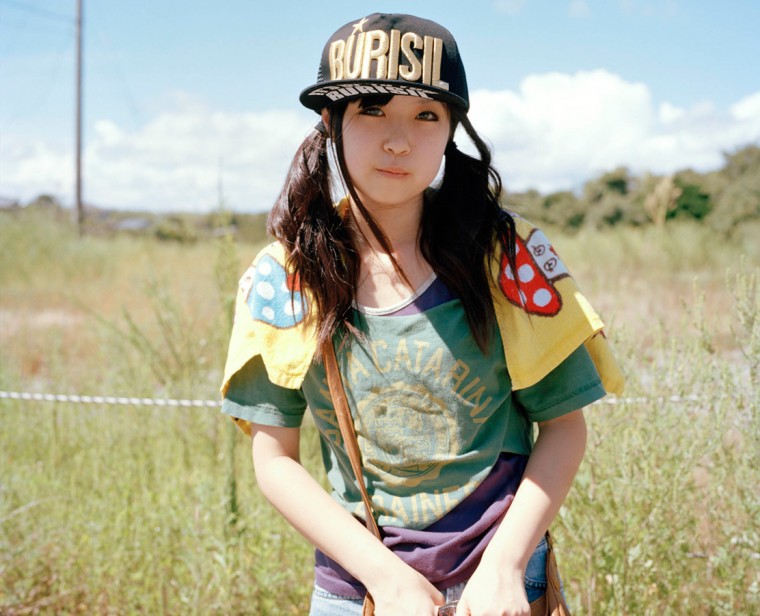