This year, 5 extra teams found their way to the Alster lake. With 16 wonderful teams in total, fine weather conditions, this year has been a great and fantastic event. 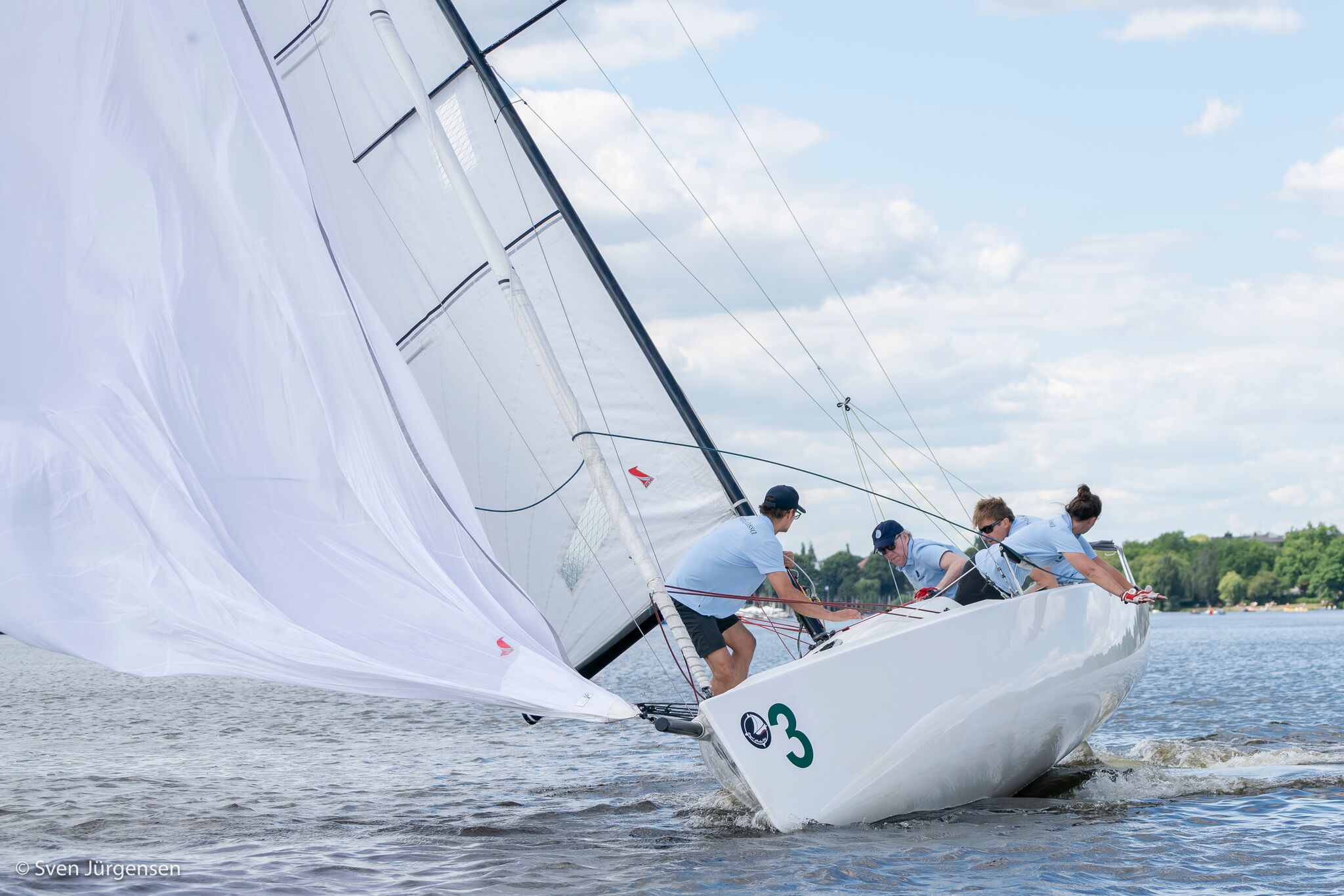 Some of the teams were among the top level crews of Germany, including Women's German olympic team led by Müller von Blumencron. Combining quality racing J70 sailboats, known as the world's fastest growing sailboats (6.93-metre -22.7 ft), with a lively après-sail social schedule, this year's event was a success. 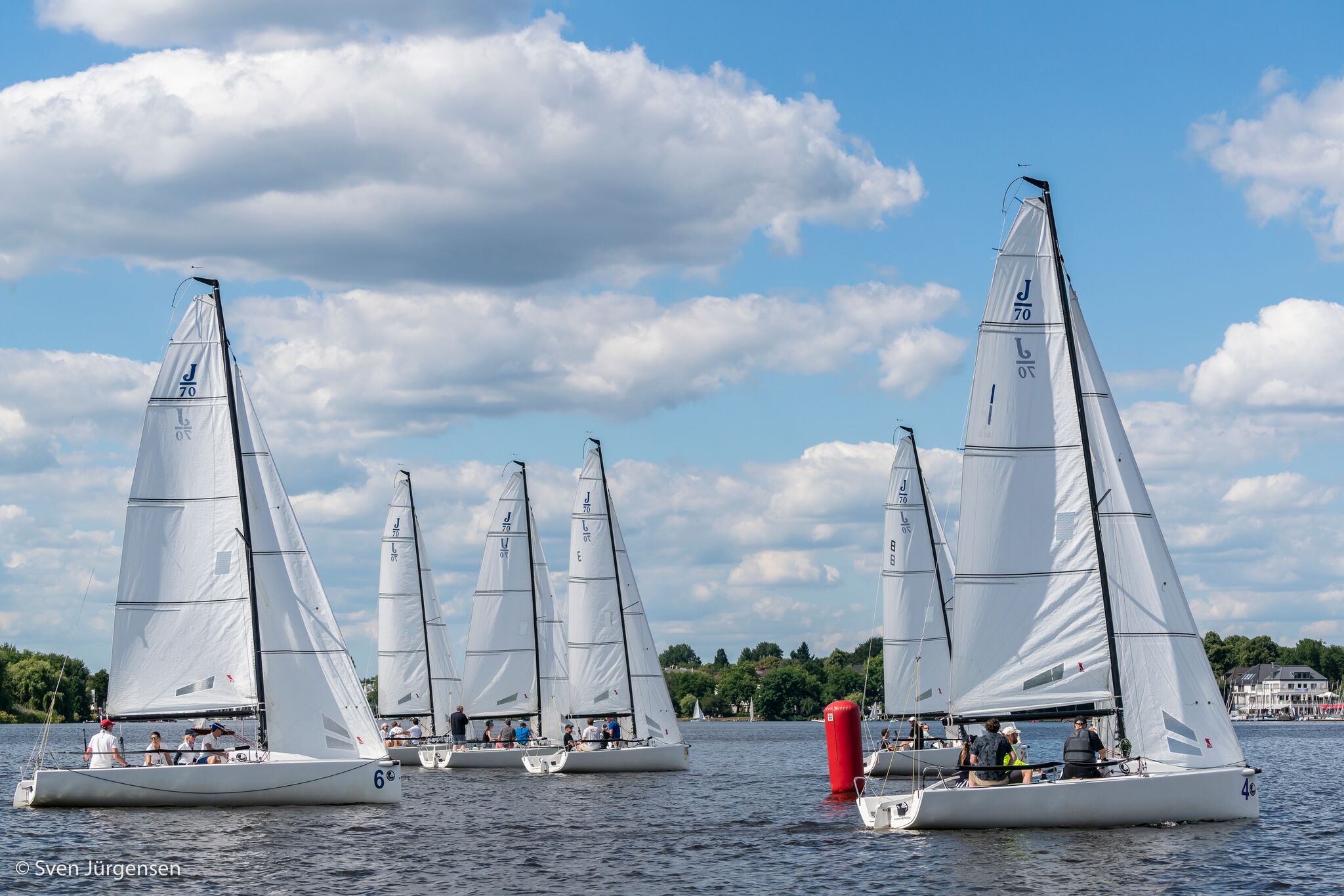 Far from last year's strong winds and cold rain, this 2018 edition hosted once again by the Norddeutscher Regatta Verein has been organized under a wonderful sunshine. Sven Jürgensen, one of the main organizers, not only attributed the event's success to the beautiful weather but to the action on the water. "This year, 5 extra teams found their way to the Alster lake. With 16 wonderful teams in total, fine weather conditions, this year's event has been a great and fantastic event. Networking, sailing in the middle of Hamburg including a great final race, a great atmosphere and good spirit... It was truly perfect."

For 6 years now, Sven Jurgensen has been working in the heart of German sailing. As a landscape and sailing photographer, Sven has worked for some German sailing clubs and some German Sailing League Teams (NRV/FSC/SVI/BSC).

Over the years, he's seen more and more women holding professional sail qualifications. For him, it's important to include and focus on female sailors. "It's a true challenge," he says. "Earlier this year, we recently organized the Helga Cup, a female only-event considered the biggest female regatta ever. It is not only a regatta, today it's a movement." 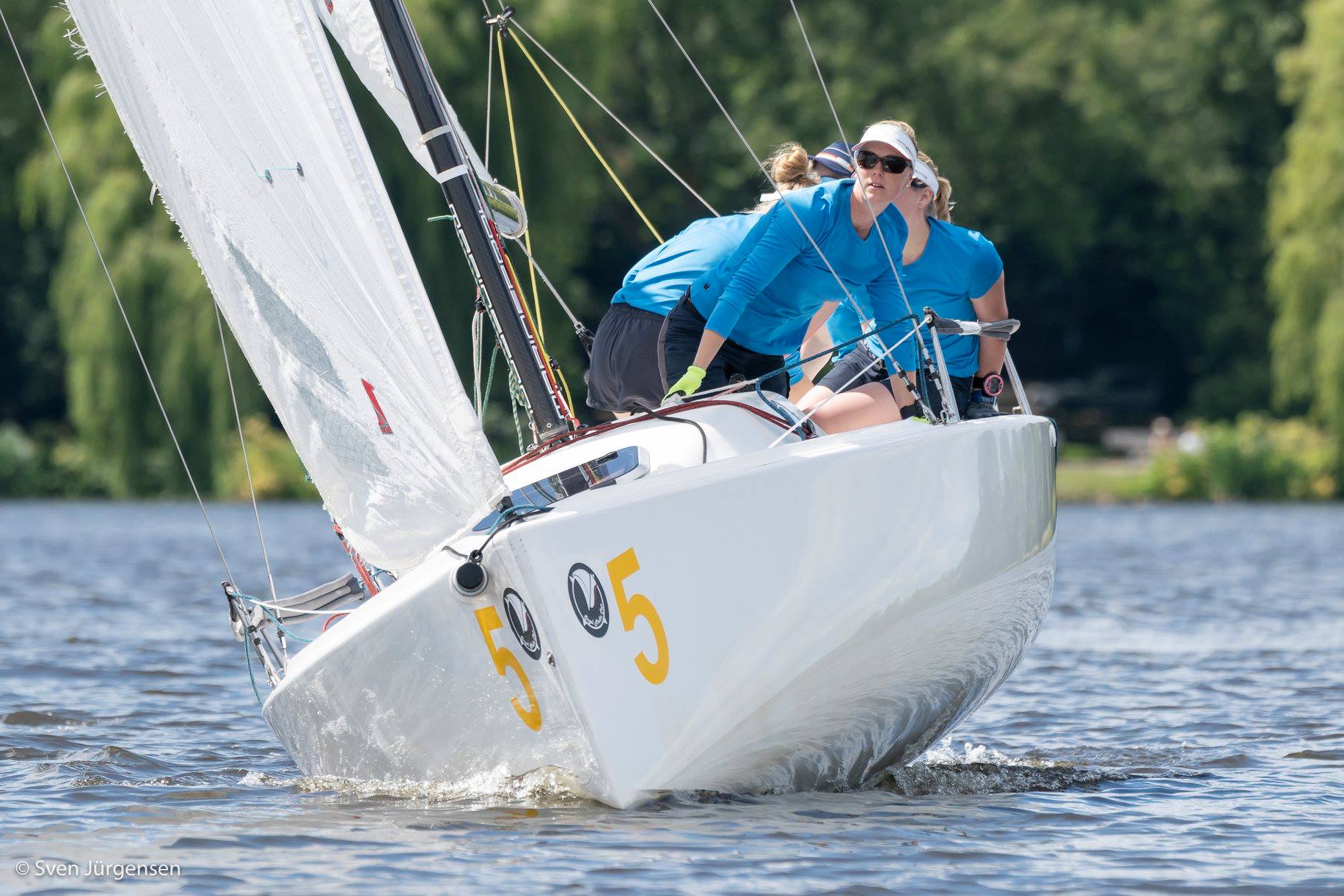 The Norddeutscher Regatta Vereinwe hosted the very first edition of the Helga cup in June 2017. "Above all, it's an event for beginners, for professional sailors, for young and old people," he explains. "It's not only a sailing race but a networking event. We've been impressed by the global and media interest." The Helga Cup 2019 is already confirmed and sets to take place on the 13-16 June, 2019. "We hope to align over 80 sailboats on the starting line. The challenge is the boat fleet because we need more than 20 boats to be able to invite more teams."

The next Segel Media Cup is planned to happen in August, 2019. The Panthalassa team is ready to take up the challenge and bring its 4th place into play! 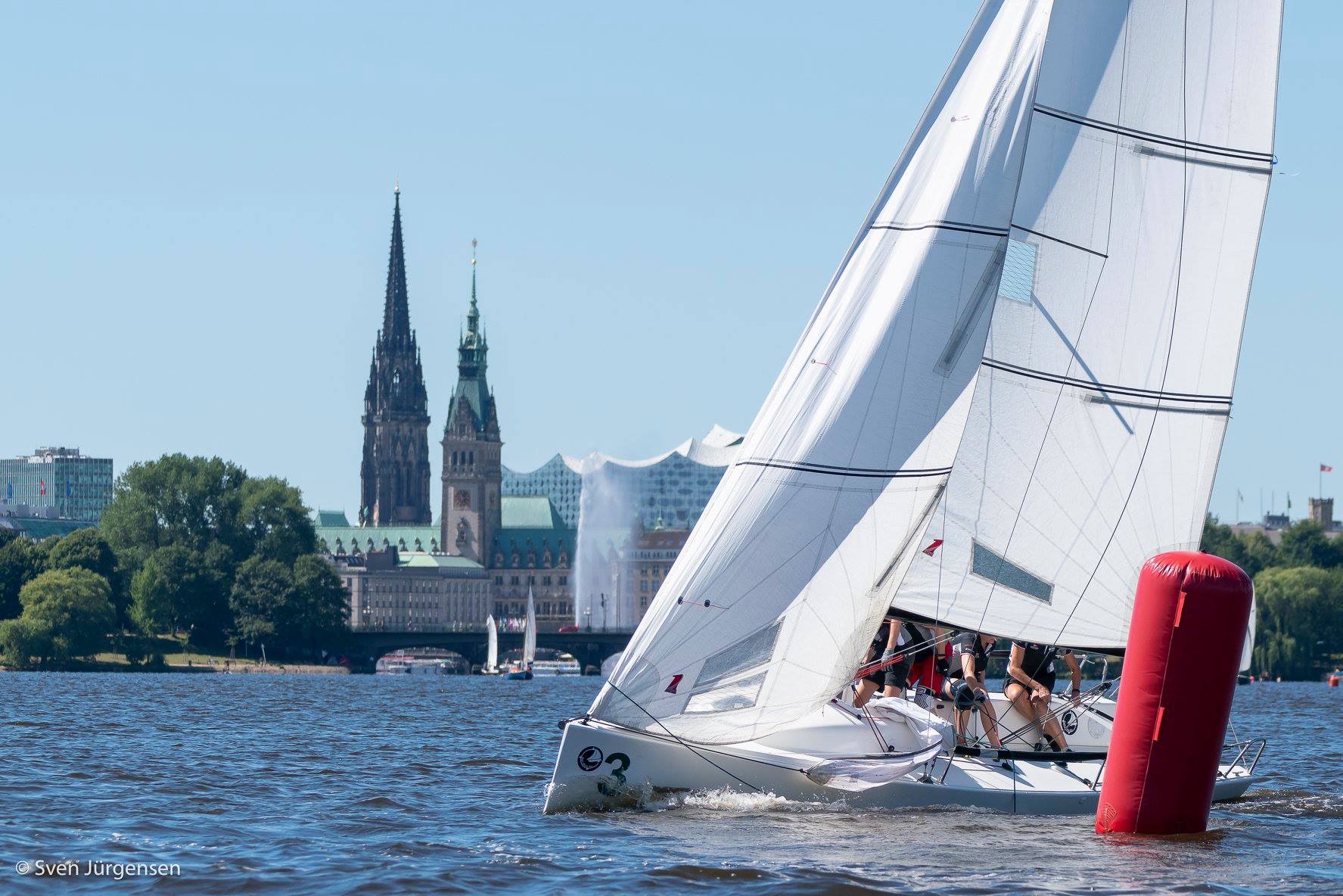 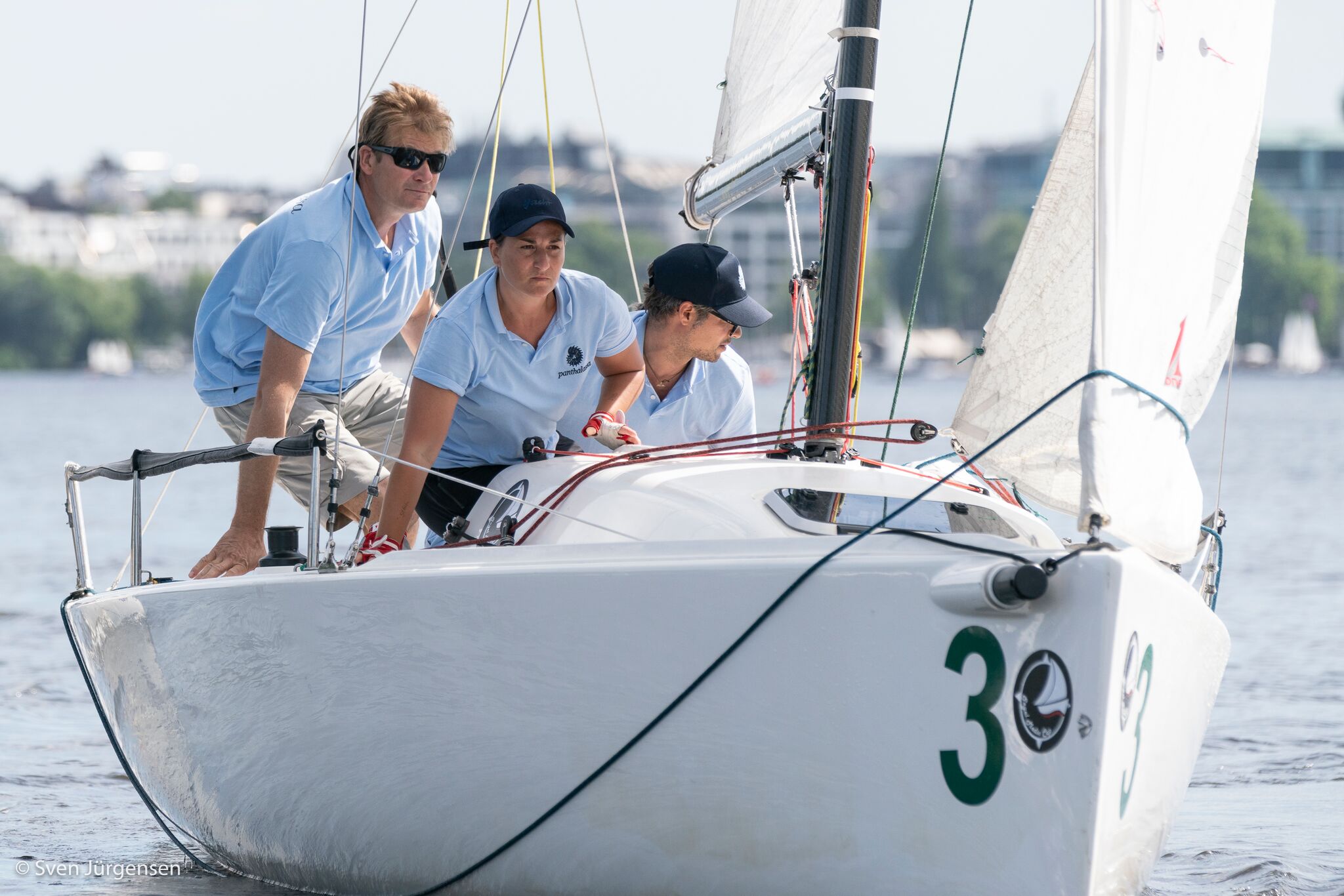 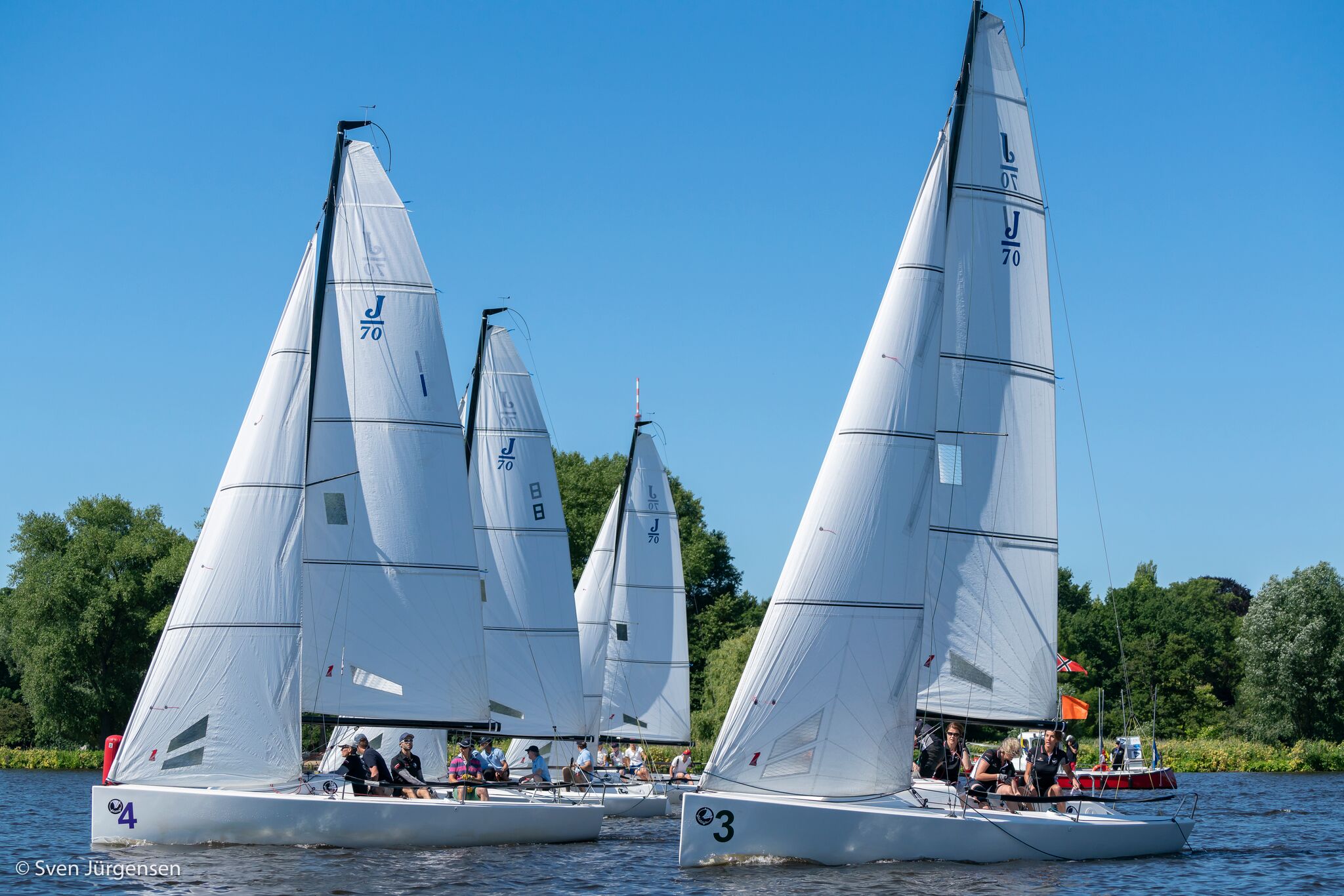