The hybrid fantasies by Maxime Lamarche

Maxime Lamarche questions the duration of our illusions and fantasies. 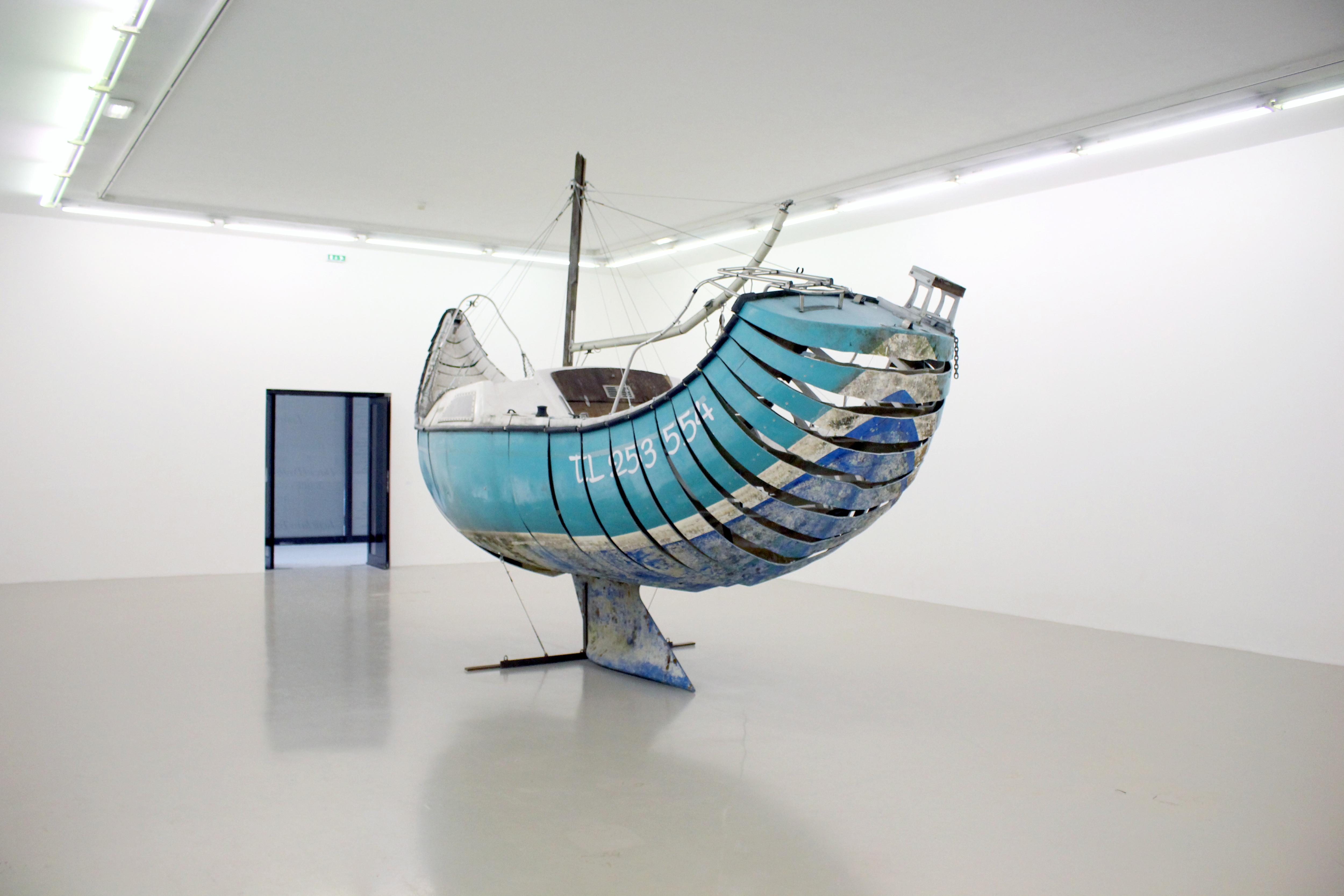 There is a piece of boat in the middle of the room, a car bonnet in a corner, a motorcycle gaz tank, some wooden and steel boards, crumpled maps and pieces of plastic. "I've always been strongly influenced by car culture and the nautical world. I usually work with objects that had a first life, generally objects from the 70s."

In his Saint-Chamond- 270m2 workshop, French artist Maxime Lamarche piles up objects, combines genres and mixes inspirations. "I like this kind of items that embody the fantasy of a whole generation. I modify them, hybridize them and combine them. My final goals is to modify their primary function and be able to give them a second life through an art quest." 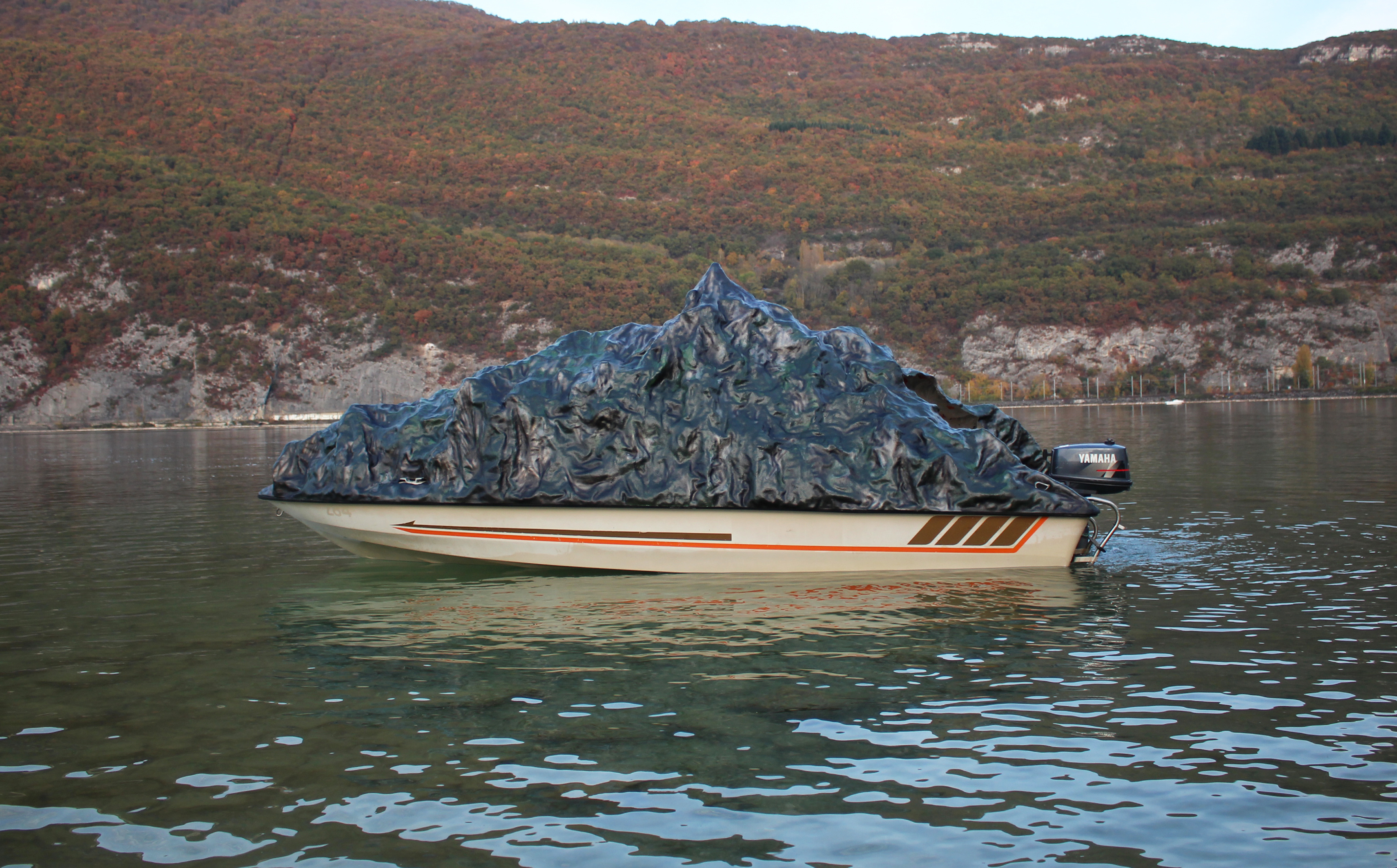 As shown in the "Austin's Island" art installation, Maxime Lamarche questions the duration of our illusions and fantasies. "The boat-mountain" is installed on two feet, reminding the base used for models, and giving the feeling that the boat became useless for most of practical purposes." Defined as a hybrid between a speed boat - a Fletcher 155 Arrowsport – and a resin model of a mountain, the two elements combined reveal a different myth.

The french artist constantly explores the confrontation between a moving object, like cars and boats, and an unchanging landscape. "In my work, there is the recurring fact of reusing symbolic objects from the leisure culture that developed itself during the Glorious Thirty until 1973," Maxime says. "We've seen boats, motorcycles and cars running through this last century. Whether it be the Stock Market crash of 1929 or the 2008 crisis, this "leisure society" carries the powerful notion of crisis."

Sometimes exaggerated to the point of absurdity, Lamarche's art explorations are able to perform into the real world and meet people's reactions. "Submerged, emerged or drowning sculptures... we never know if these objects are eventually victorious or not." 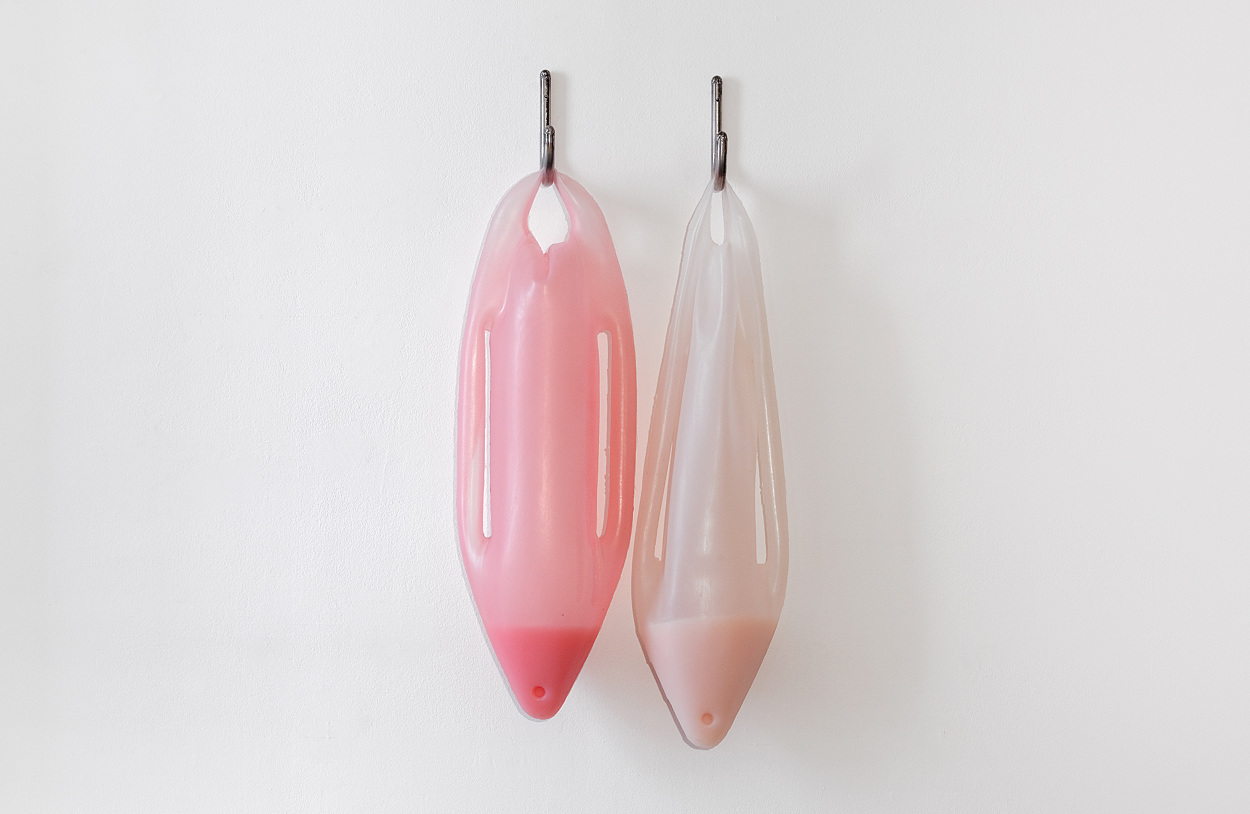 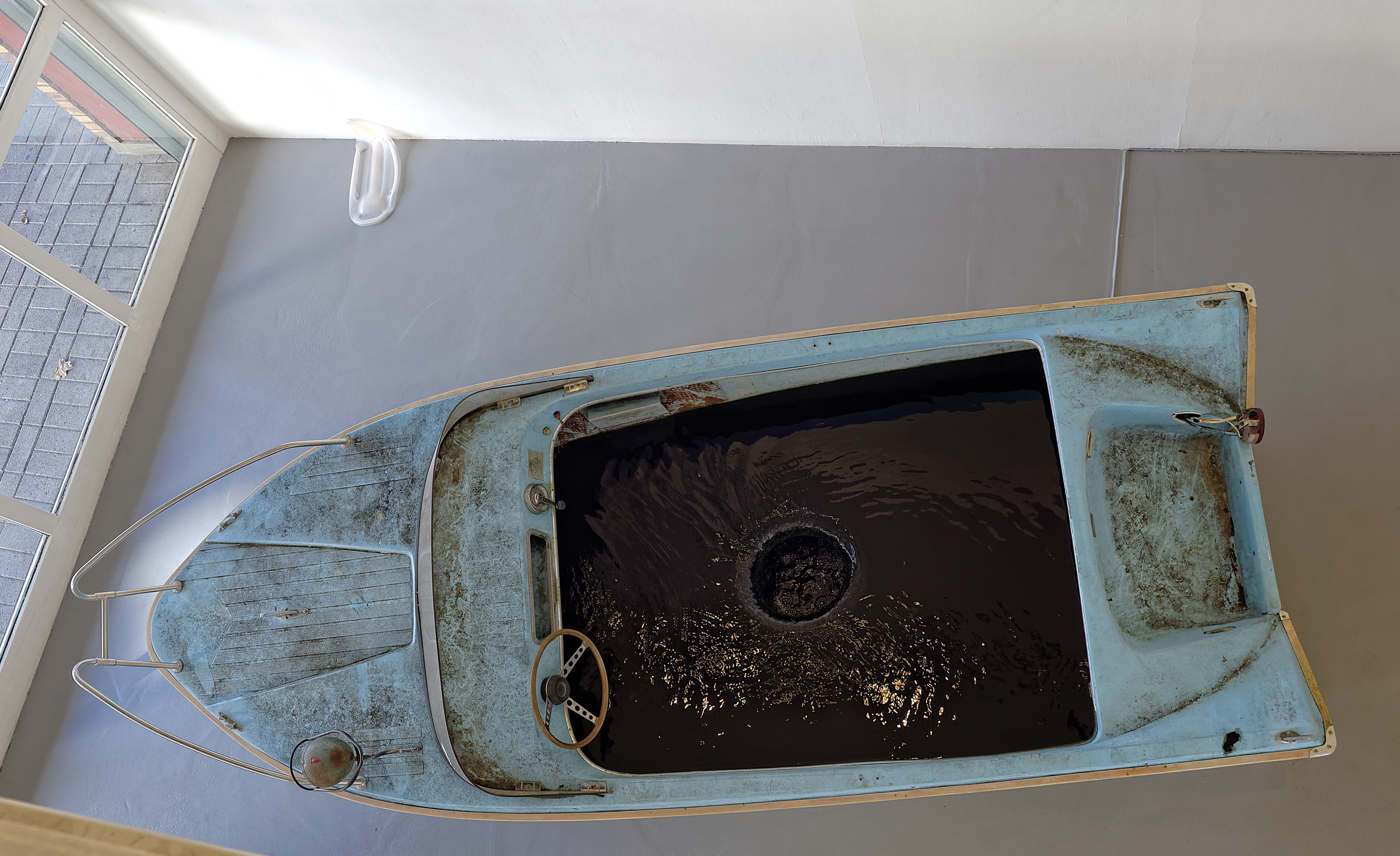 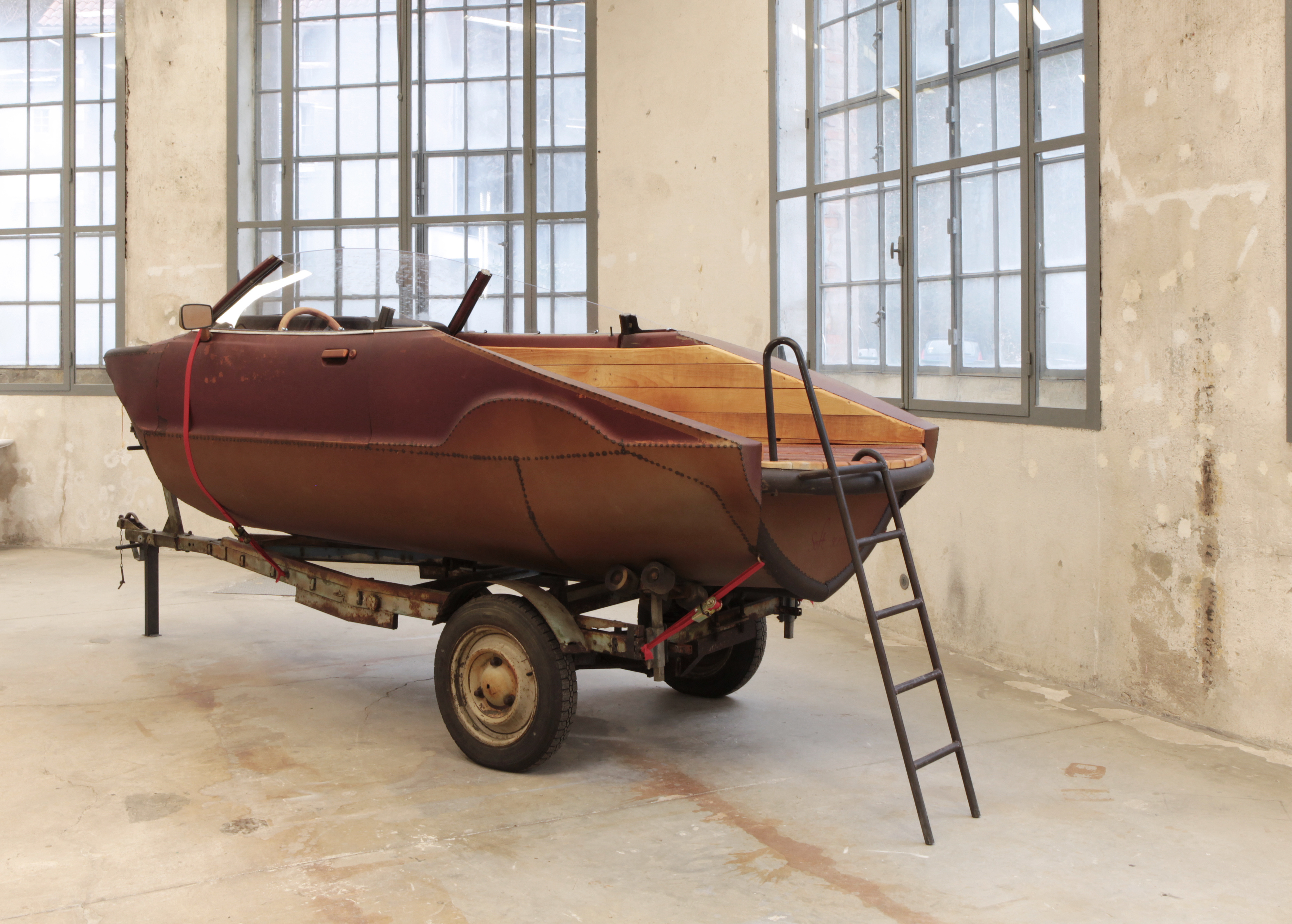 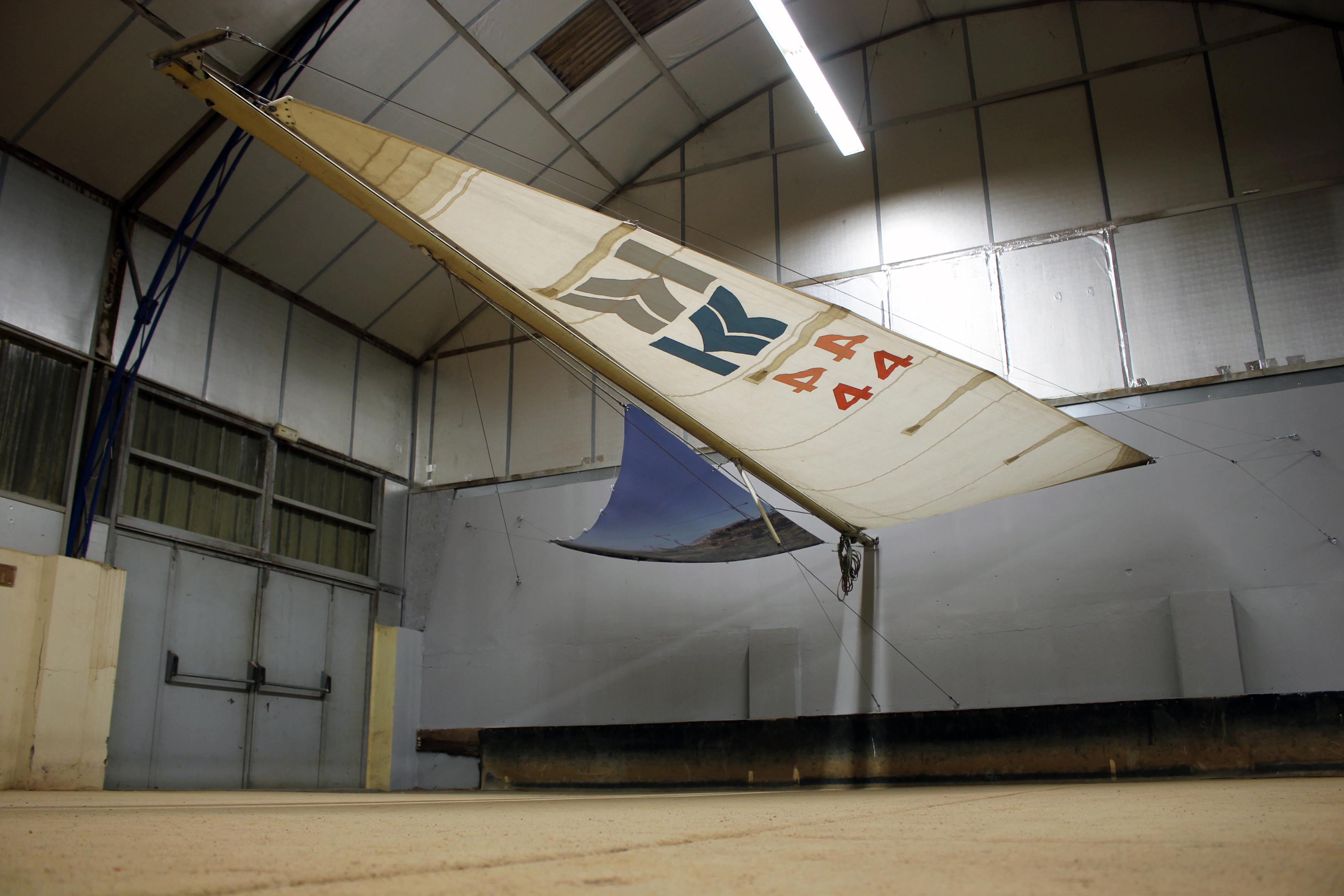 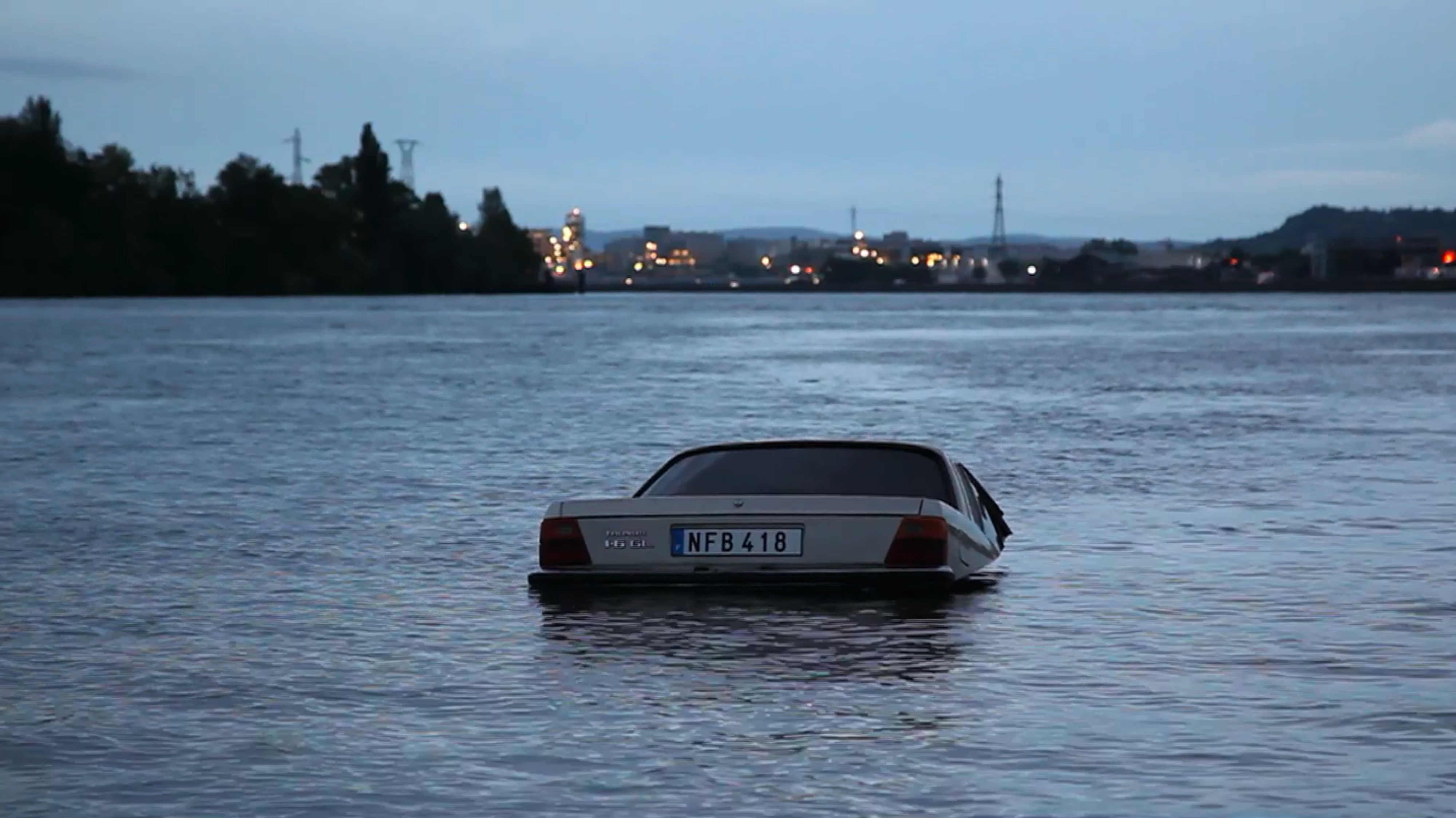 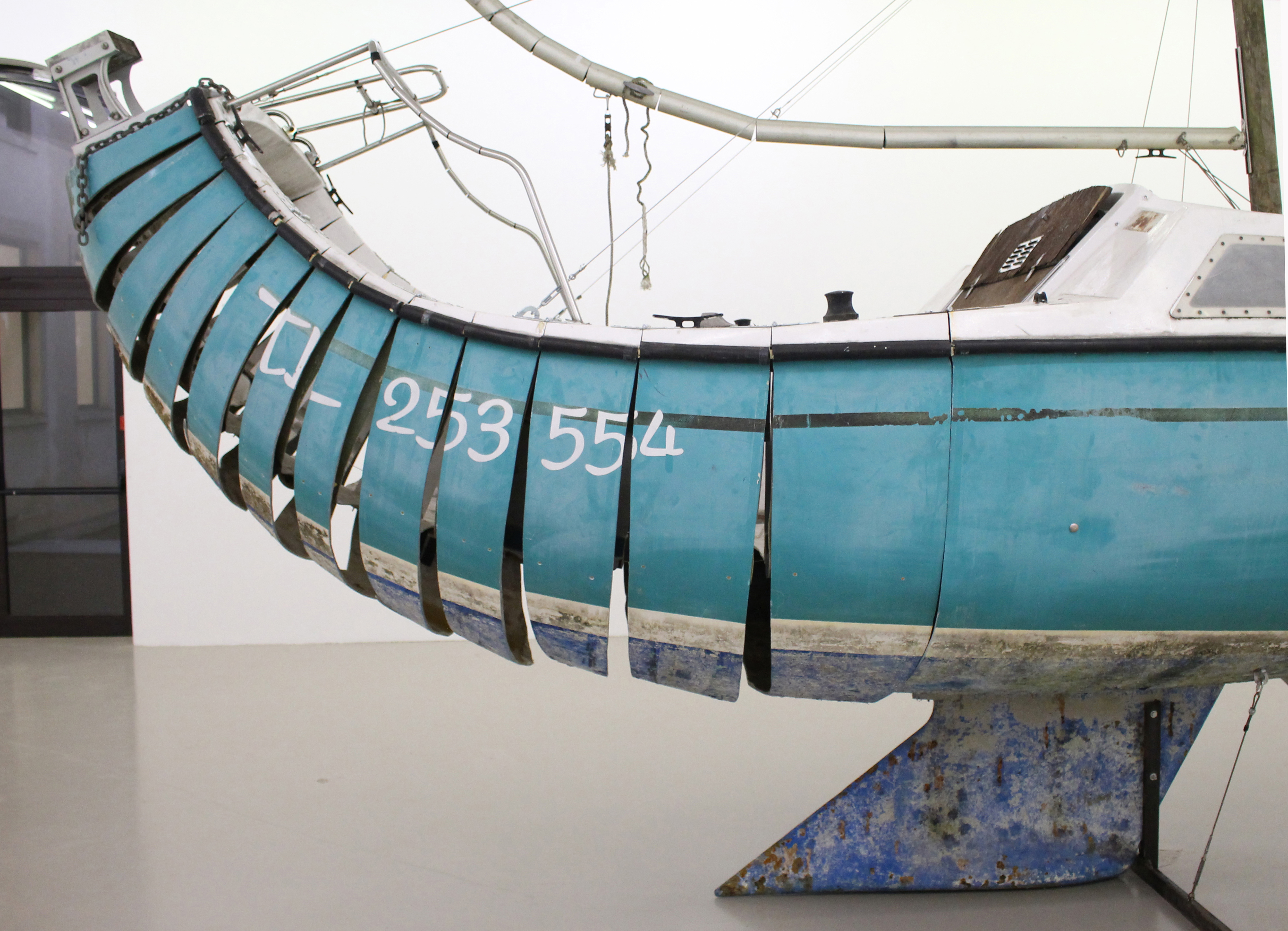 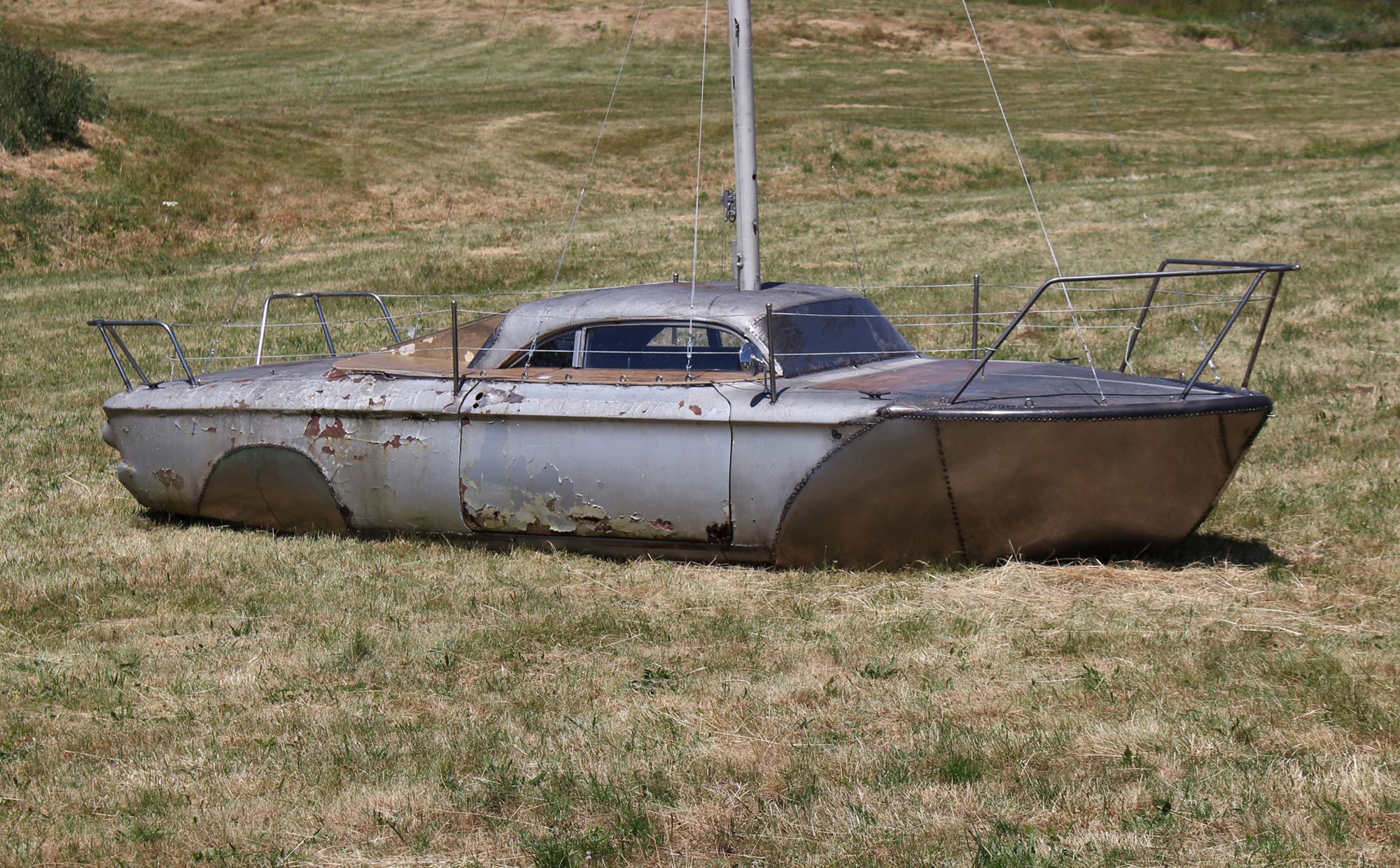 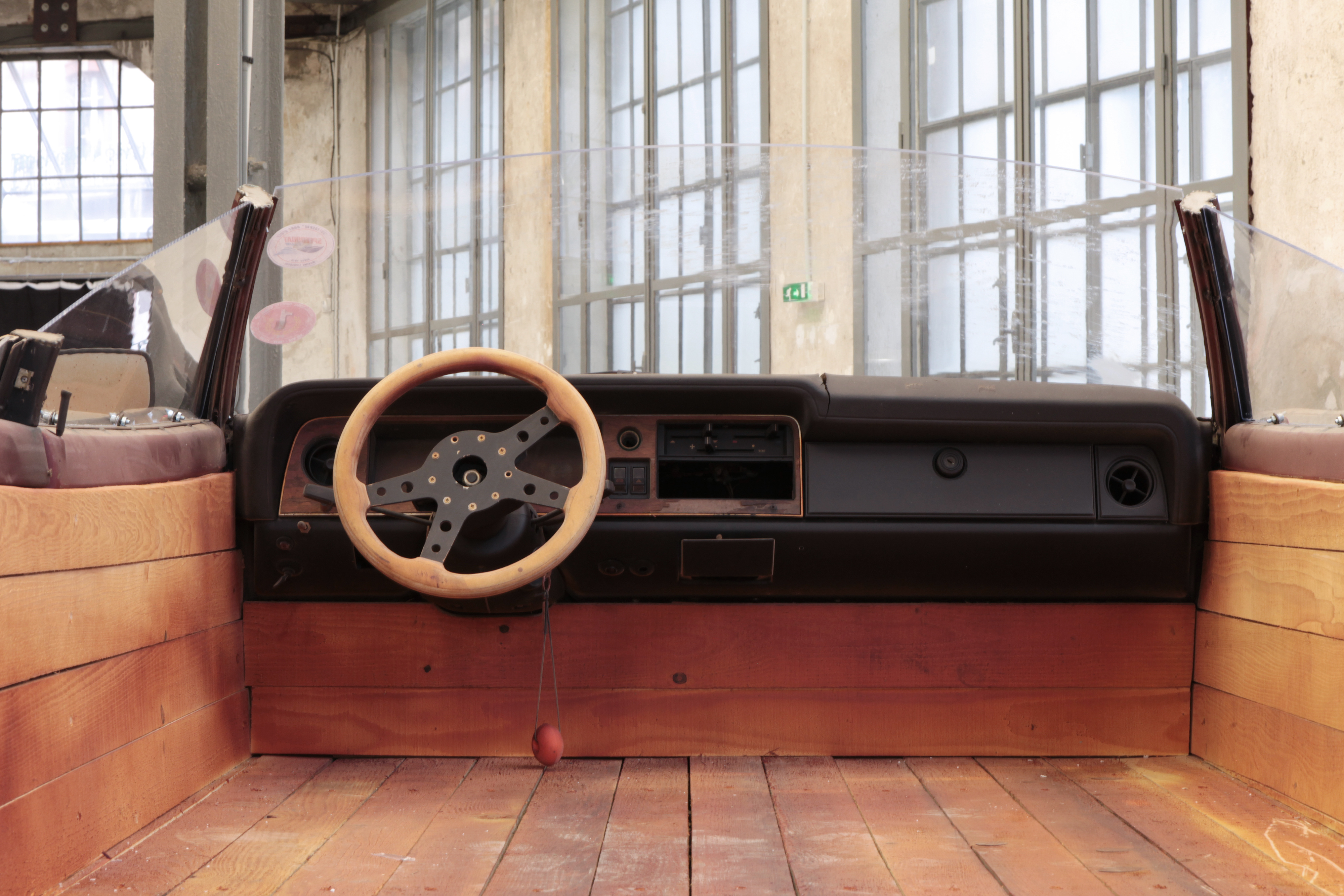