West is the Best in Mexico

Their lives orbit around surfing in just a balance between hedonism and spirituality. In Mexico, some utopias have become realities. 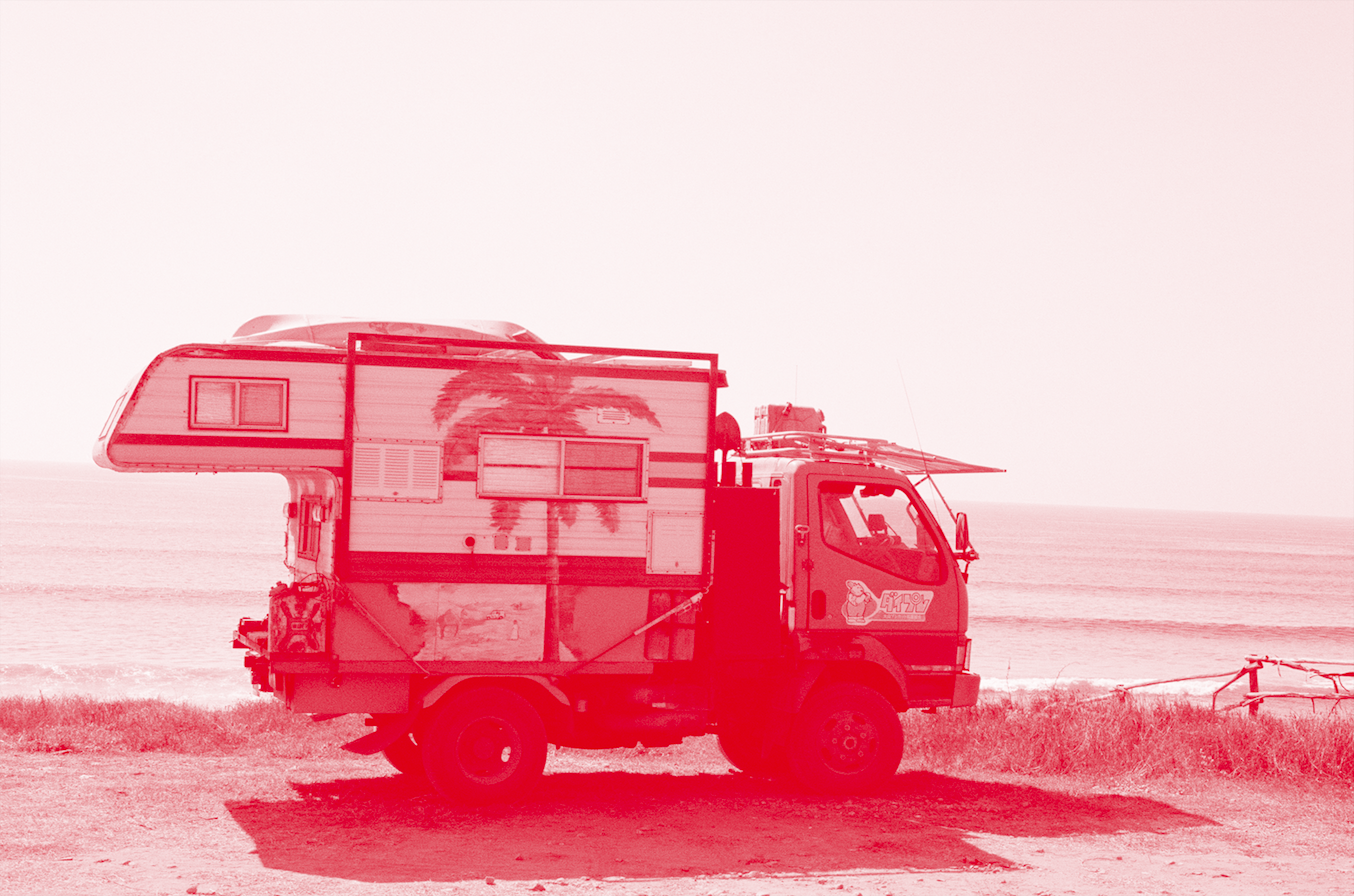 Magazine founder and surfer Joran Briand puts it simply: "West is the Best offers an experience of surfing through tale and travel." For this third edition, they booked a ticket for Mexico, "a country where surfing presents a conquest," he says. "And yet, underneath its rigorous facade, the Pacific coast divulges ample surprises for those knowledgeable enough to seize them. This is the case for all the creative women and men to whom this edition gives voice." French designer Joran Briand tells us more about this newly-launched magazine, made with love along the Pacific coast this past winter. 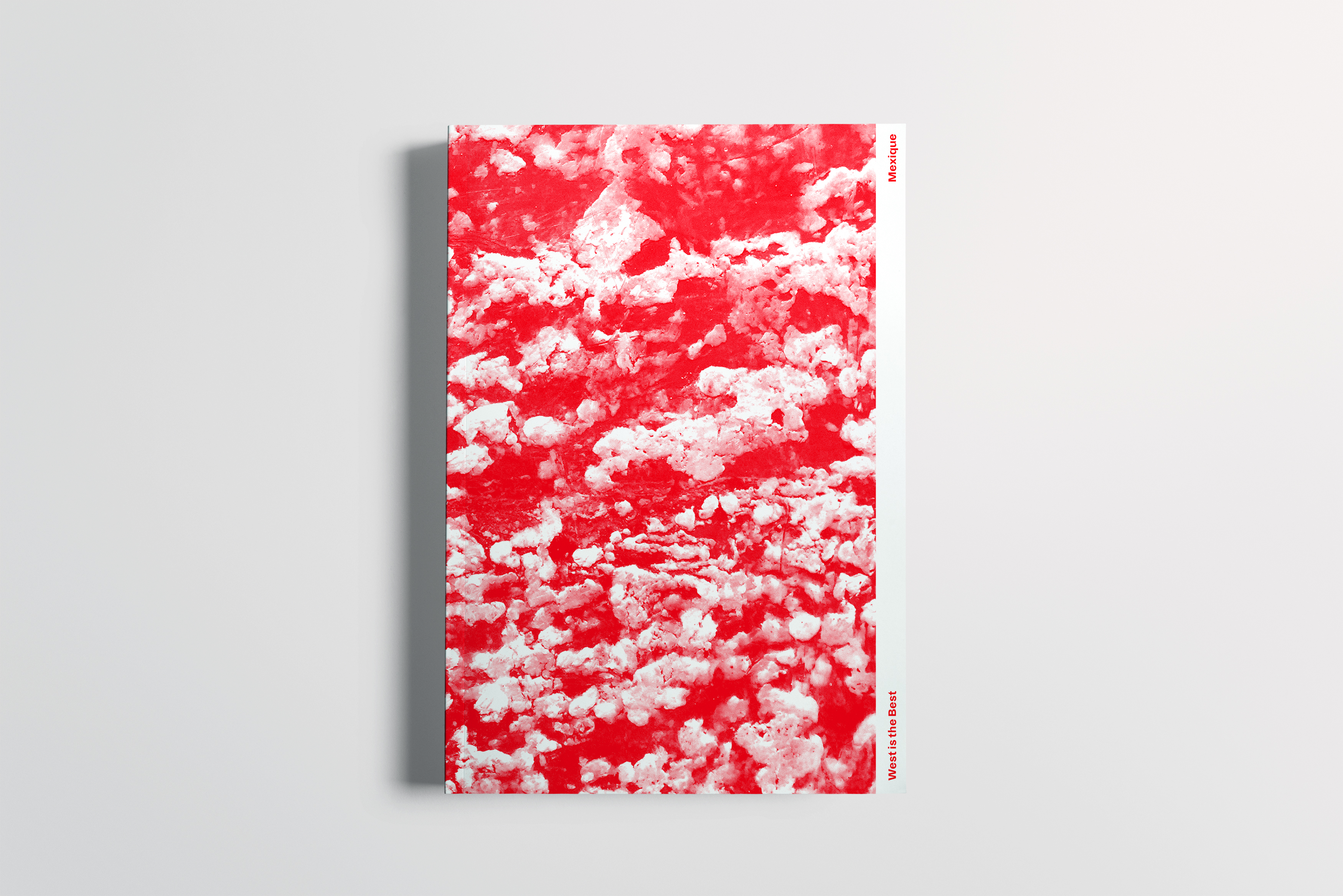 Every two years, the Paris-based Studio Briand & Berthereau looks for creators, artists and entrepreneurs passionate about the ocean and fascinated by surfing. "Whether they’re designers, architects, or stylists, their testimonials serve as sources of inspiration. From Puerto Escondido to Costa Careyes and in passing by Zihuatanejo, they learned resilience in order to create tailor-made lifestyles where work and pleasure are one in the same," he explains. "Their lives orbit around surfing in just a balance between hedonism and spirituality, and in the heart the Third-Place – and in their image – ecosystems open allowing us to dream together. They share their backgrounds and projects with a single, yet elegant, motto: work with passion, but with your feet in the sand. In Mexico, some utopias have become realities."

After a first volume focused on California, out in 2013, and a second edition created about France launched in 2016, the publisher Pyramid offered to present West is the Best Mexico. In this third issue, Joran Briand wanted to pay tribute to women, "so rarely visible in this resolutely masculine world." Going beyond clichés, transcending the expected from La Saladita to Costa Careyes, this new edition displays common visions able to gather a whole lifestyle, "where surfing unveils a spirituality that reconnects us to nature."

This West is the Best 3 Mexico will be officially launched in Paris on May, 18 and in Biarritz on June 28. 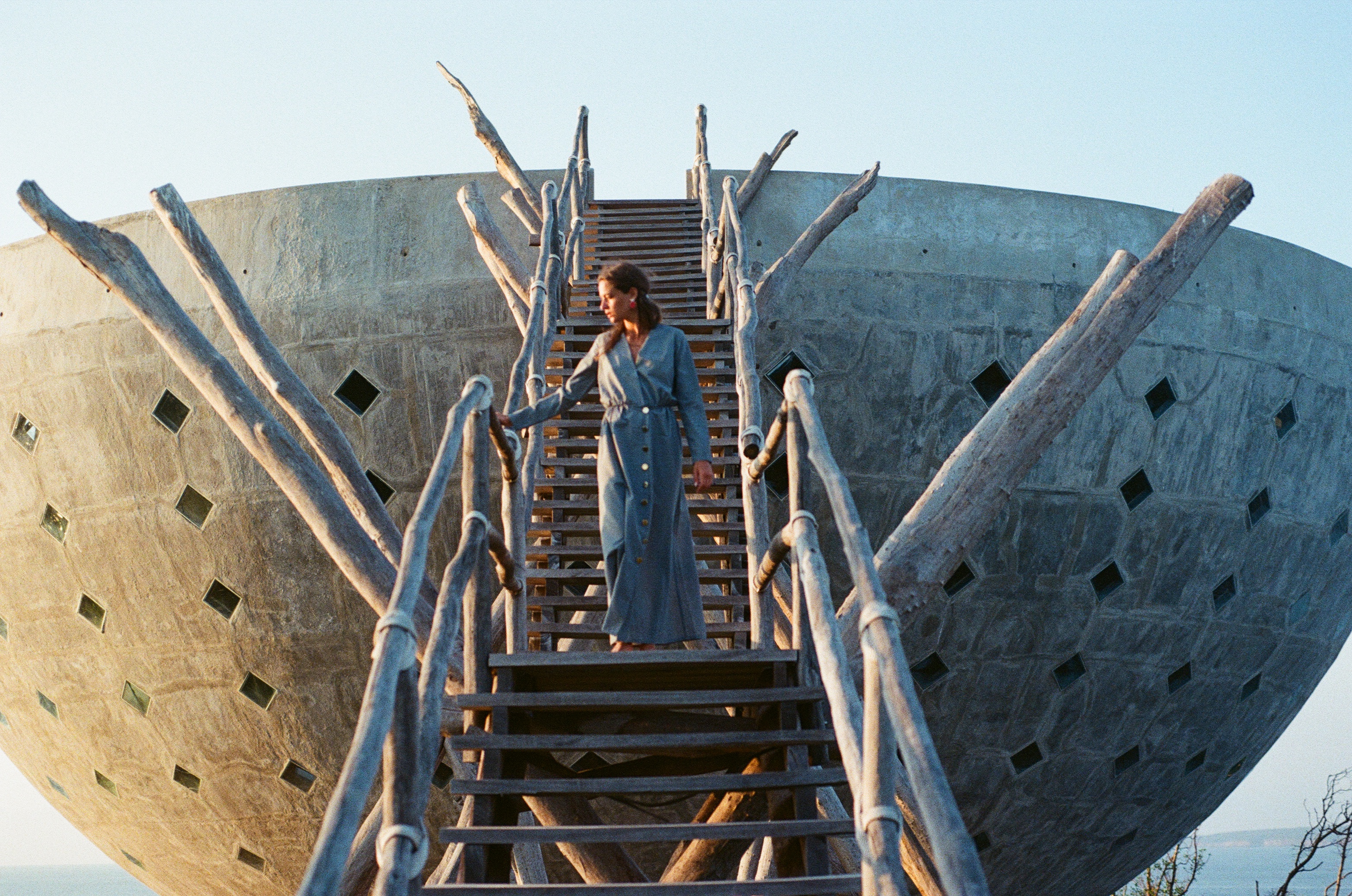 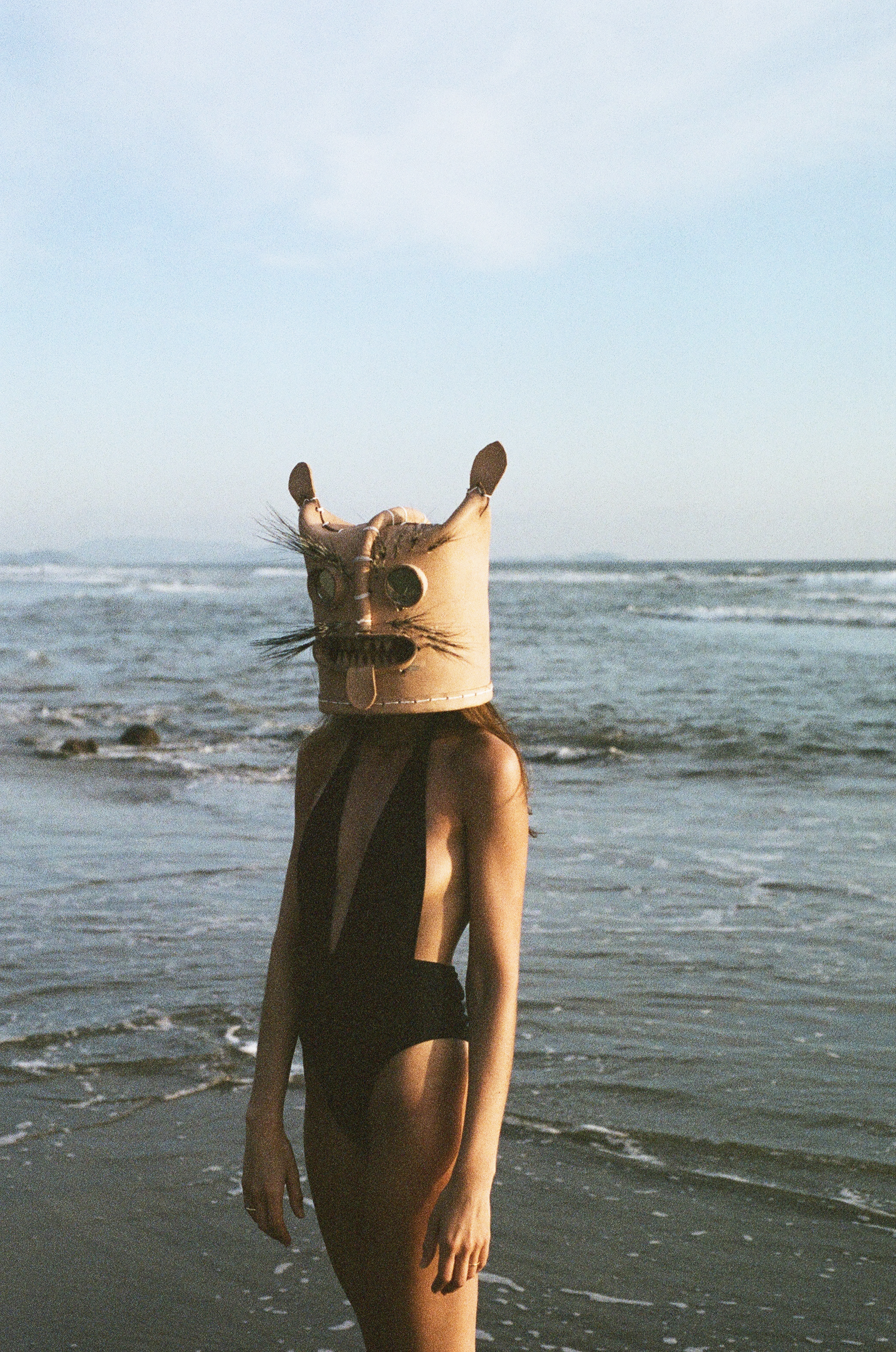 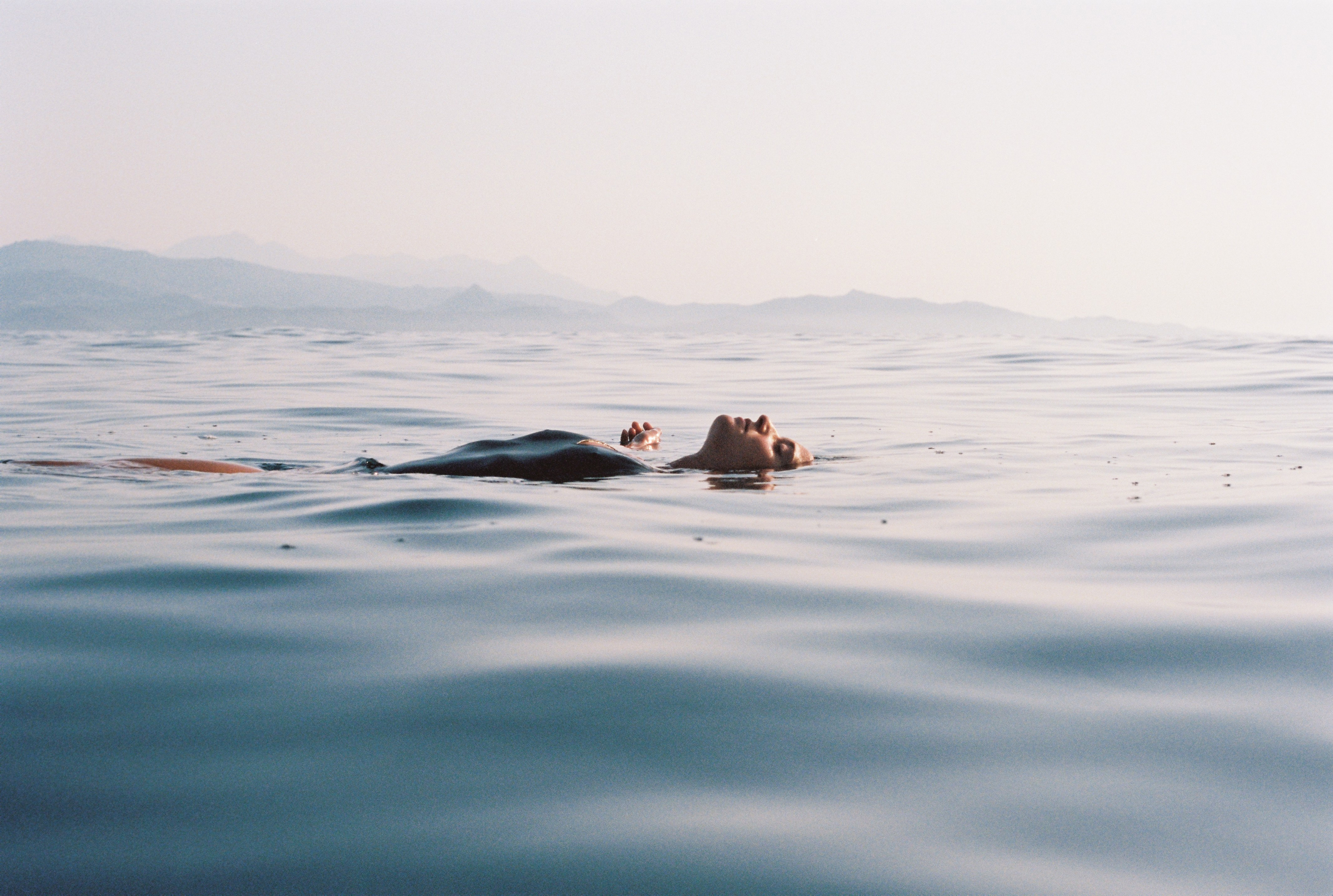 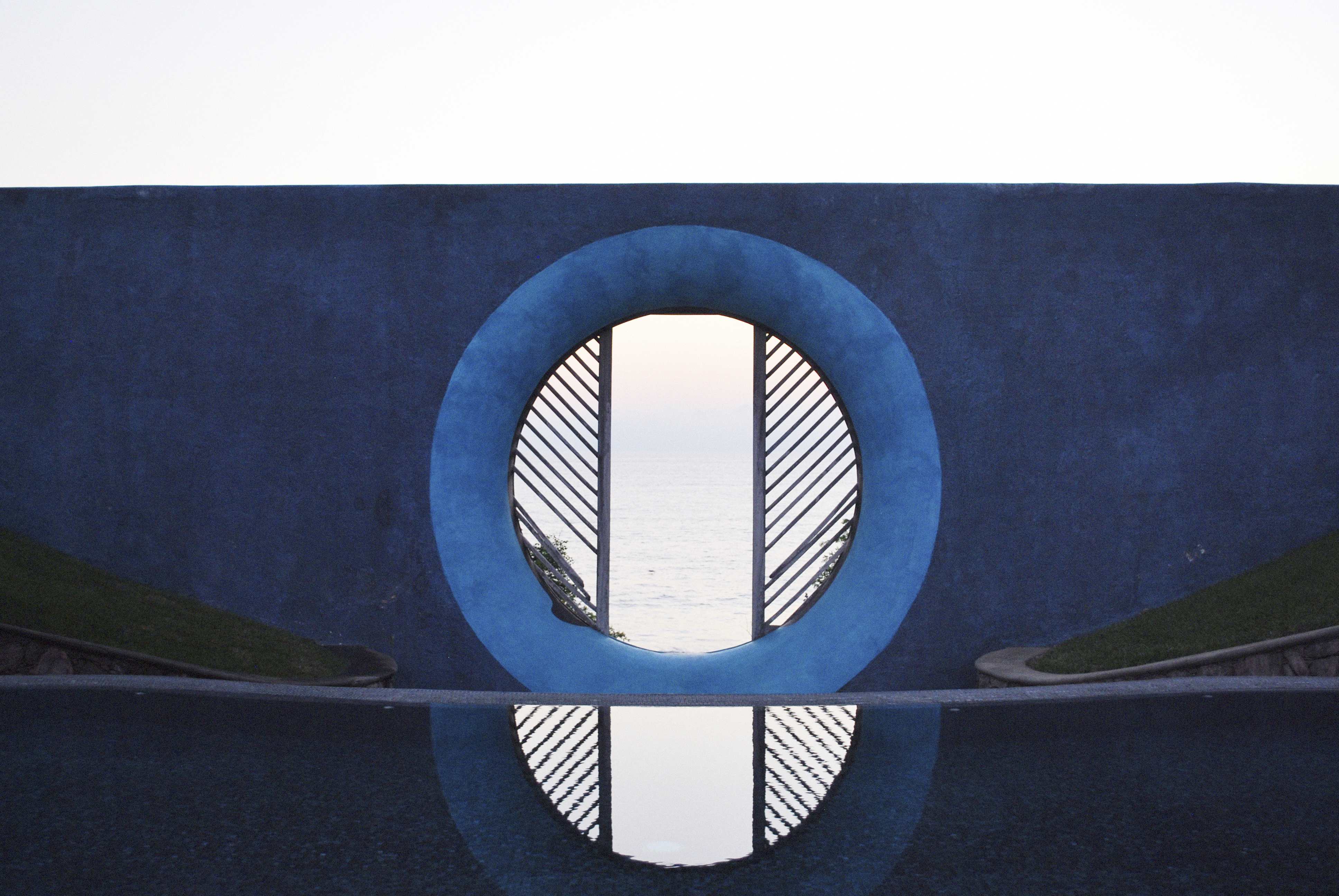 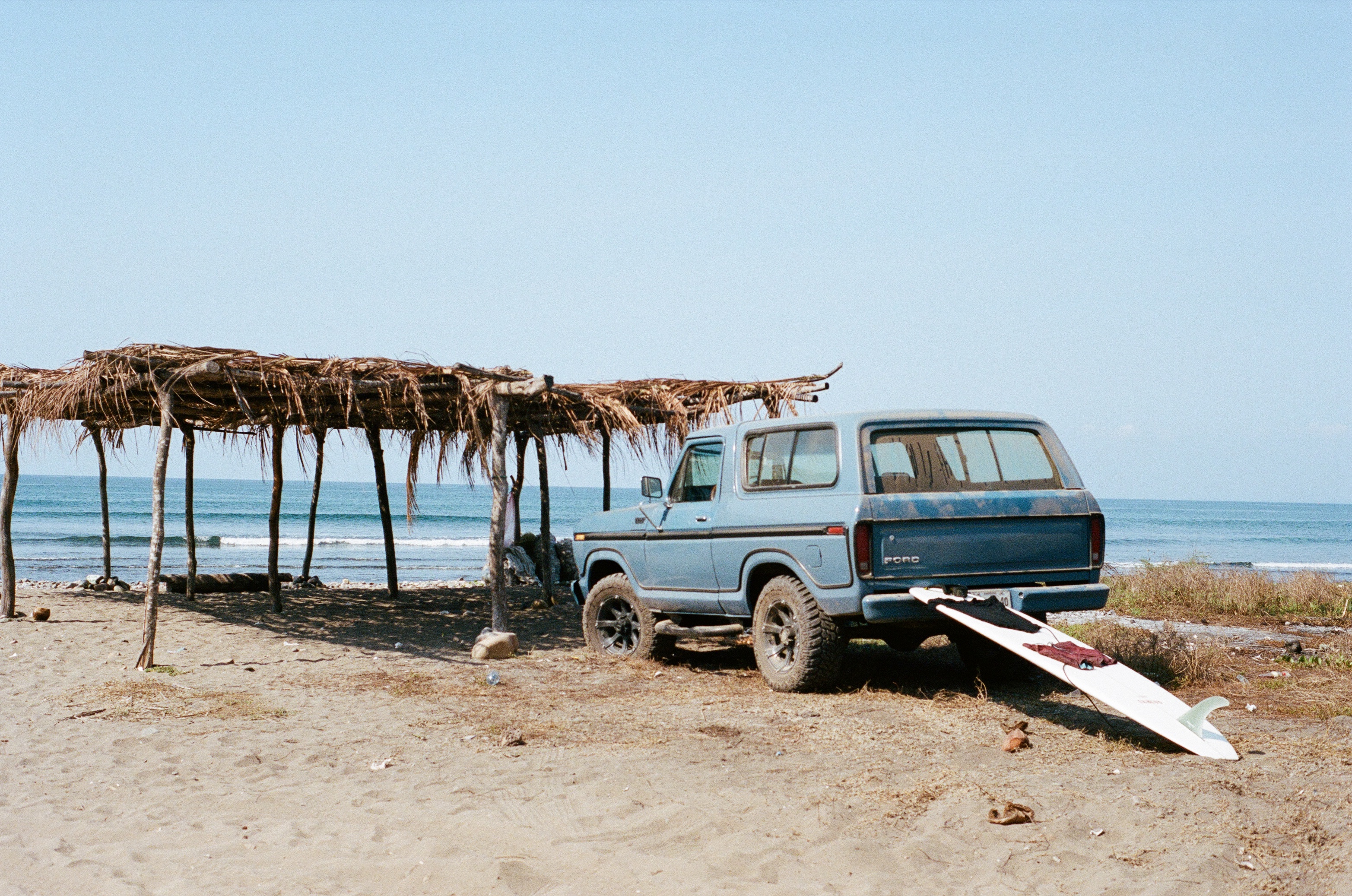 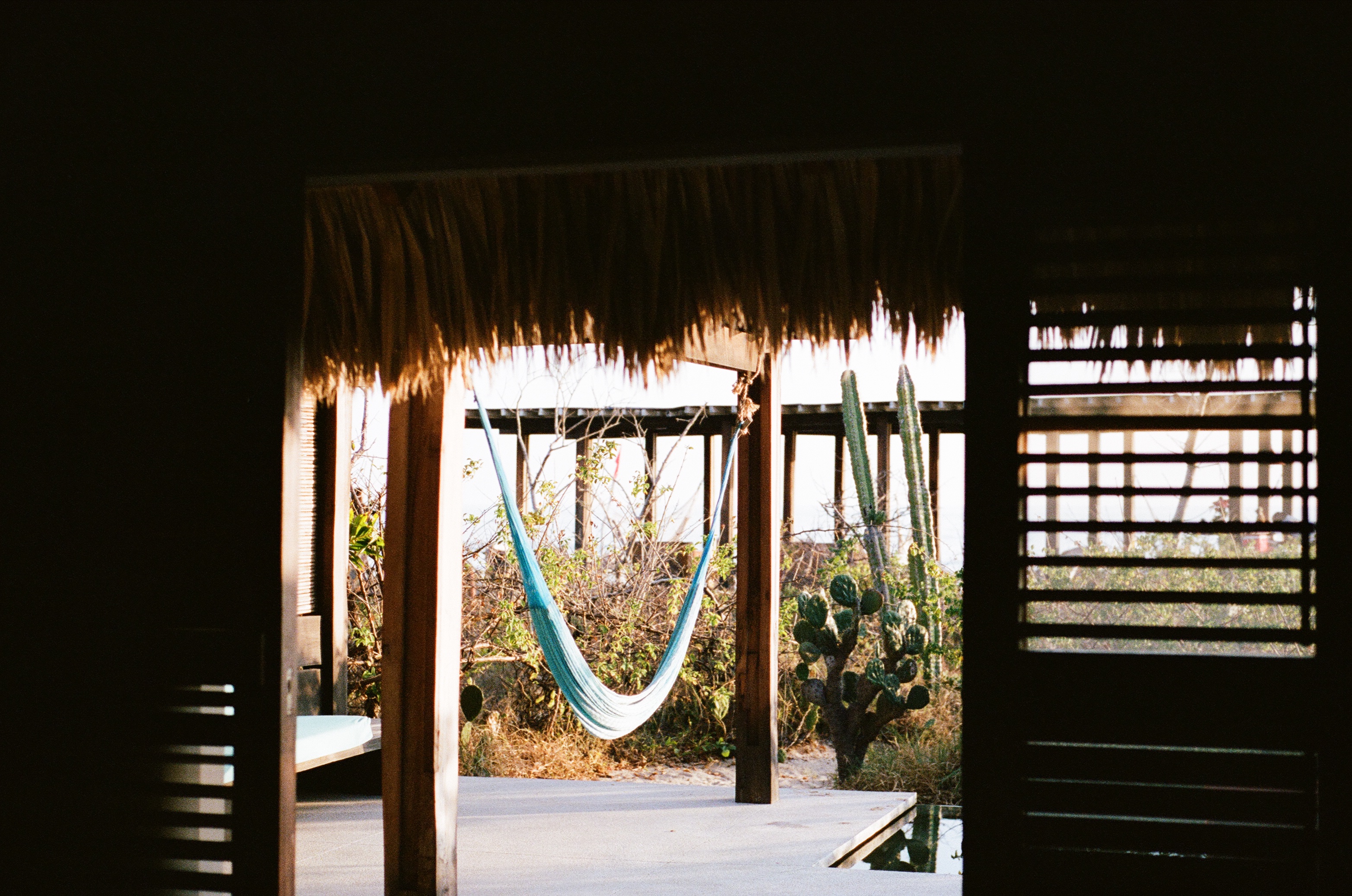 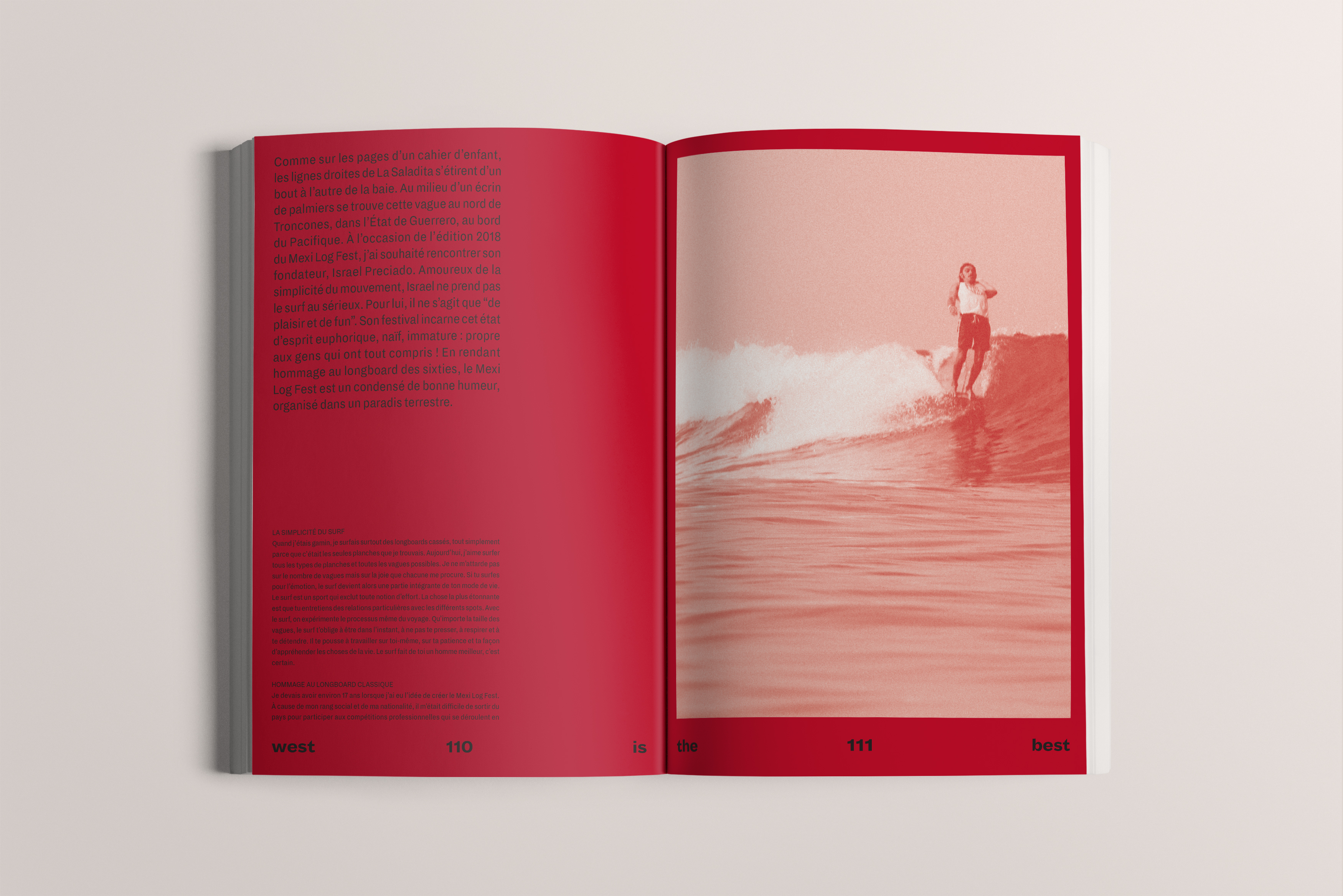 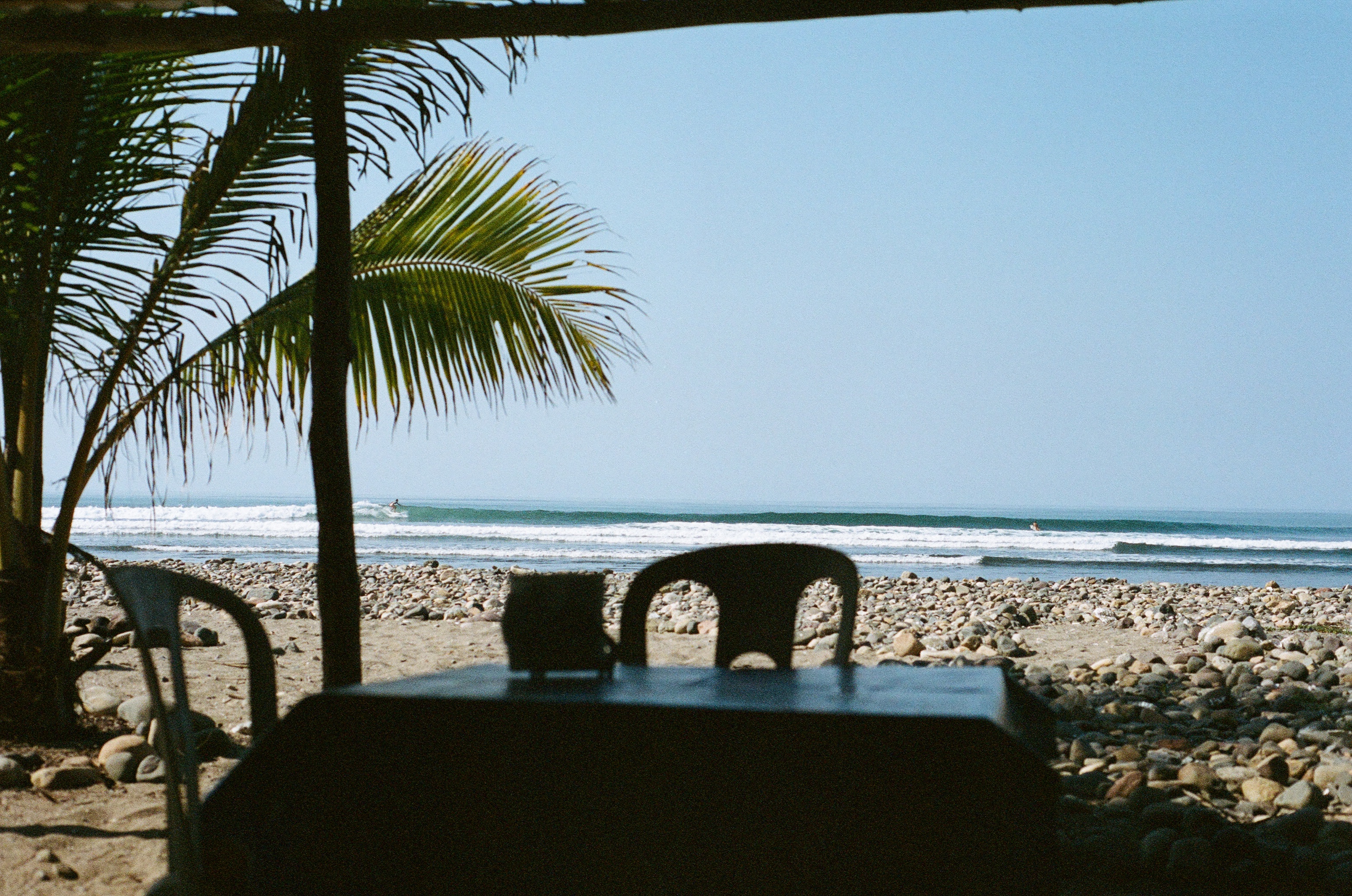 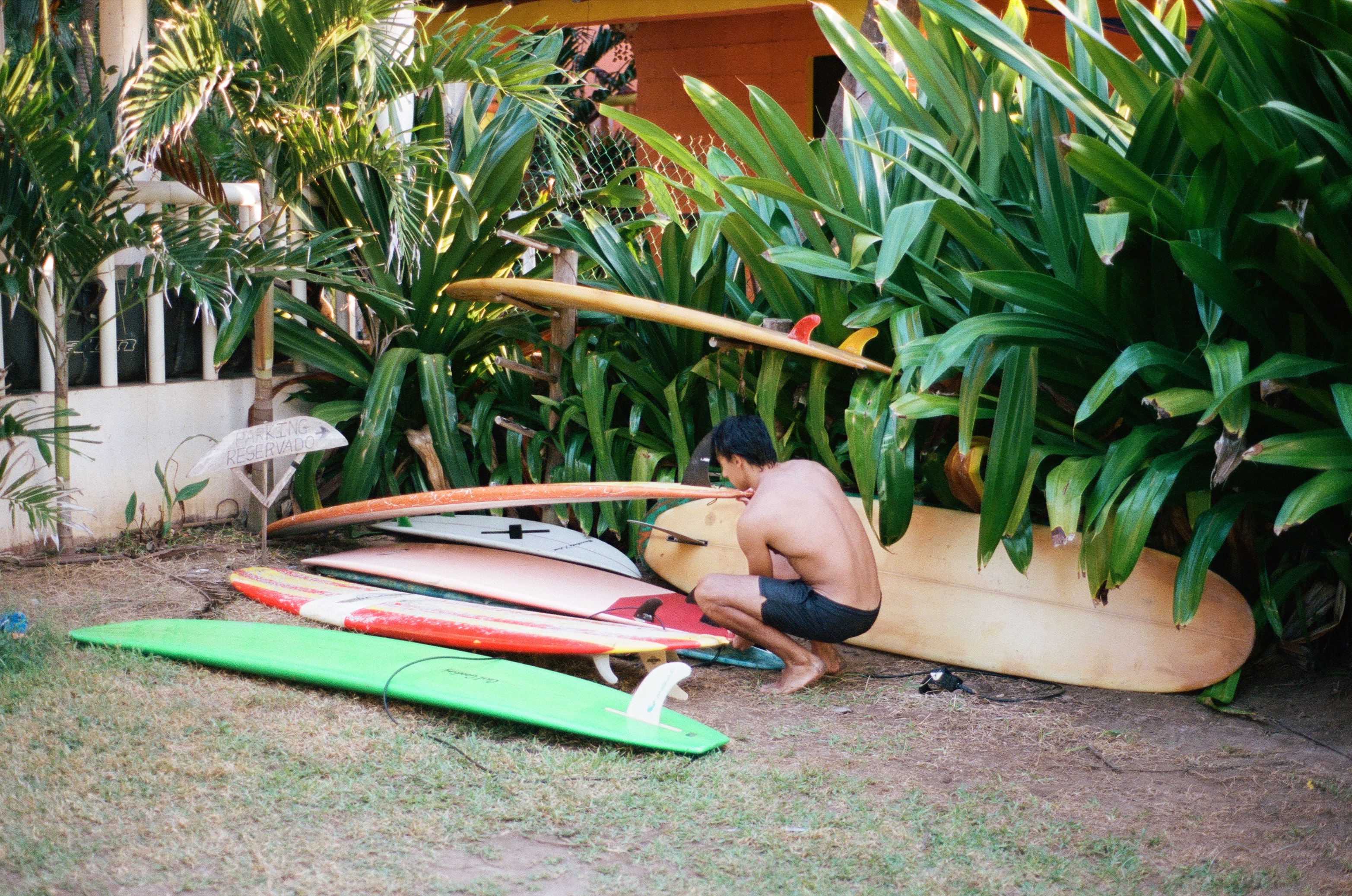 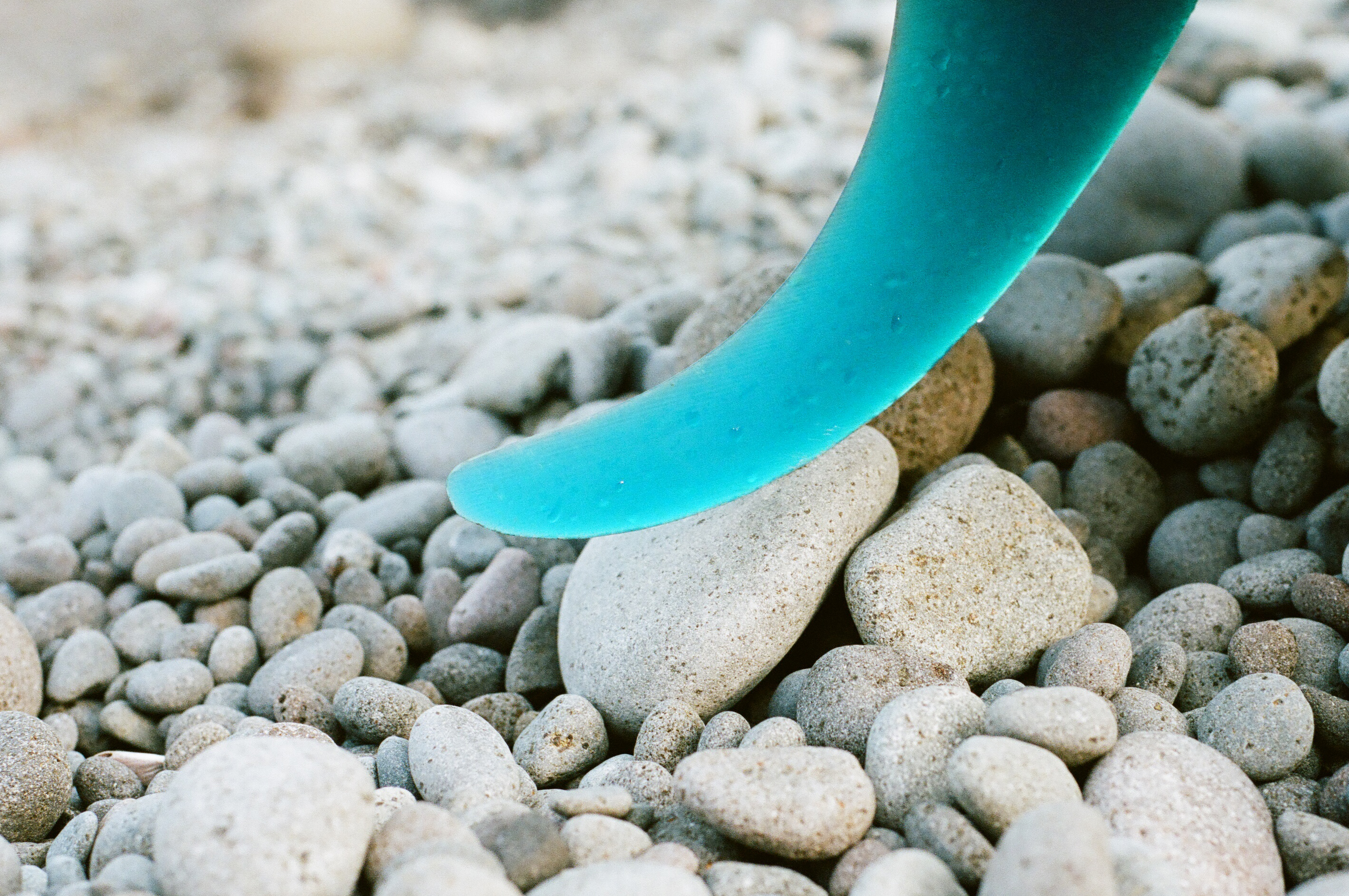 Find more infos on West is the Best