Floating into Fire by Olivia Wyatt

A short film based on a true love story that leads a man and his heart adrift at sea and on the brink of an existential crisis.

"Floating into Fire" is a proof of concept short film written and directed by  one of our favorite filmmakers, the imaginative Olivia Wyatt. Based in Los Angeles, award-winning filmmaker and photographer Wyatt has directed three feature-length documentaries, Staring into the Sun (2011), The Pierced Heart & The Machete (2013), and Sailing A Sinking Sea (2015). "Below the surface of the sea there is a lot of magic happening. It is so incredibly cosmic down there,"  she said when we first interviewed her earlier this year. 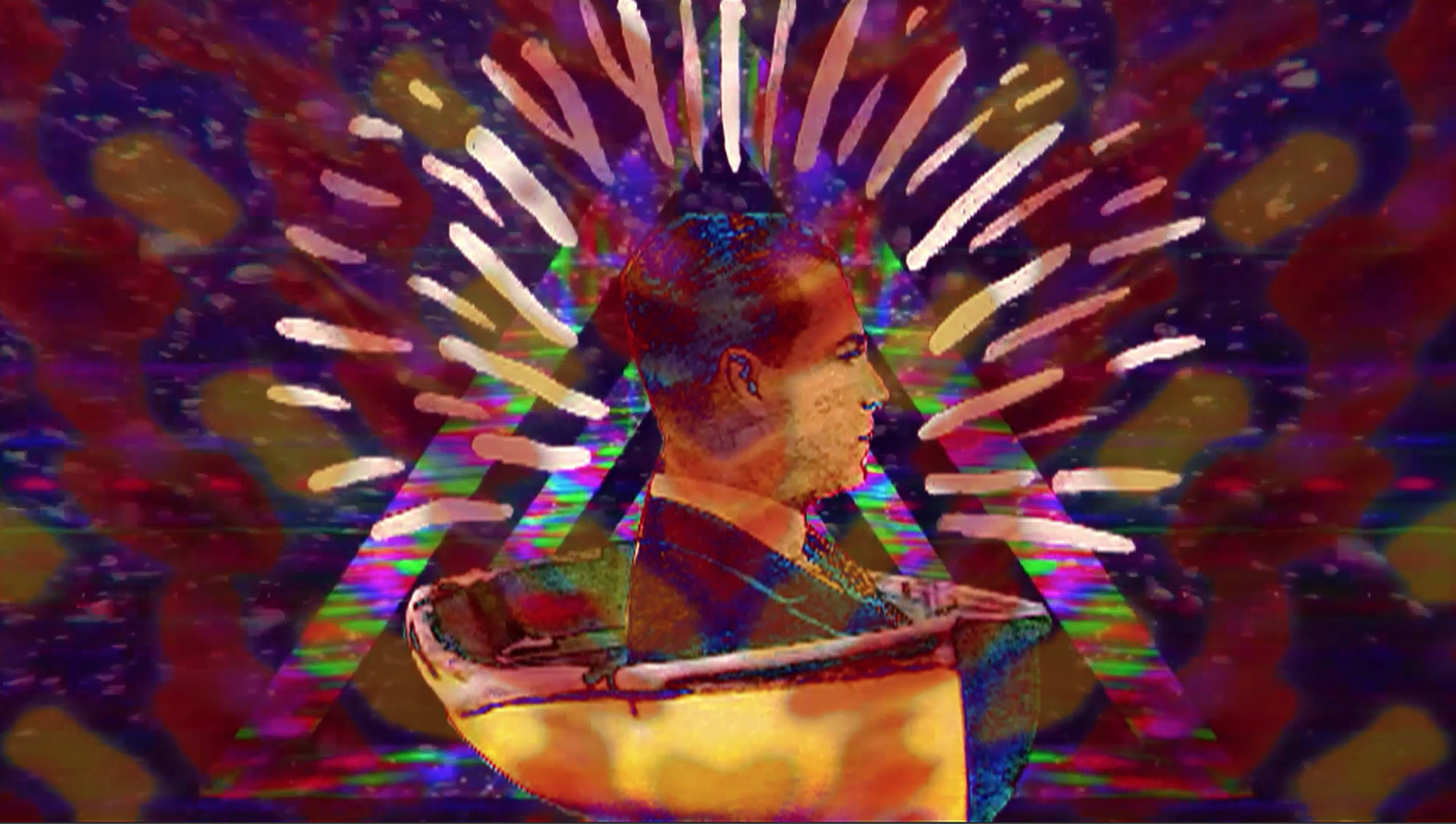 Her latest film entitled "Floating into Fire" is centered around a tragic magical realist love story that leads a man and his heart adrift at sea and on the brink of a psychedelic existential crisis. His journey of letting go is woven through Trinidad during the time of carnival and leaves the viewer dripping in Caribbean culture and mythology. "My one true love beyond filmmaking is sailing and somewhere along the ride of life I got my bareboat captains license. Shortly after that, I helped deliver a boat from from the San Blas Islands in Panama all of the way up to Brunswick, Georgia. It took us 14 days. When I got there I met an incredible sailor who shared a true story about one of his good friends," she explains. "The film is based on a true story and is very psychedelic. It involves love, sailing, carnival in Trinidad, Haitian Vodou- my second film was in Haiti and focused on two religious pilgrimages- horses, synchronized swimming, an angry sea, psychedelic hallucinations, chess, and mermaids!" 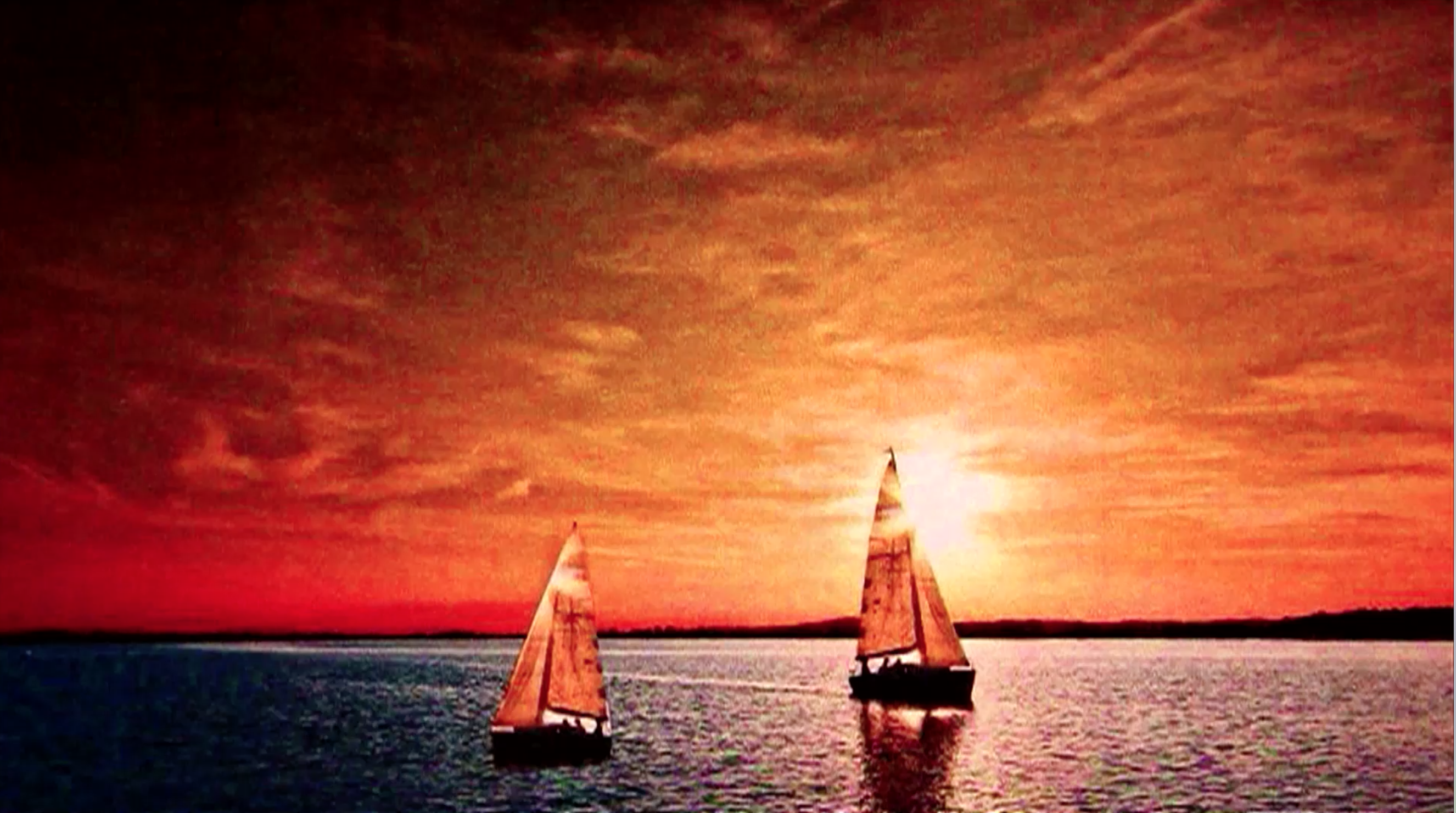 All of Wyatt's films to date have been ethnographic glimpses into other worlds and with this film, she hopes to capture the magic of the Caribbean while sharing this powerful story. Cate Timothy of Cate Le Bon (Drag City) will play the role of Lola. This film also stars the Aqualillies, who will perform as the synchronized swimmers. 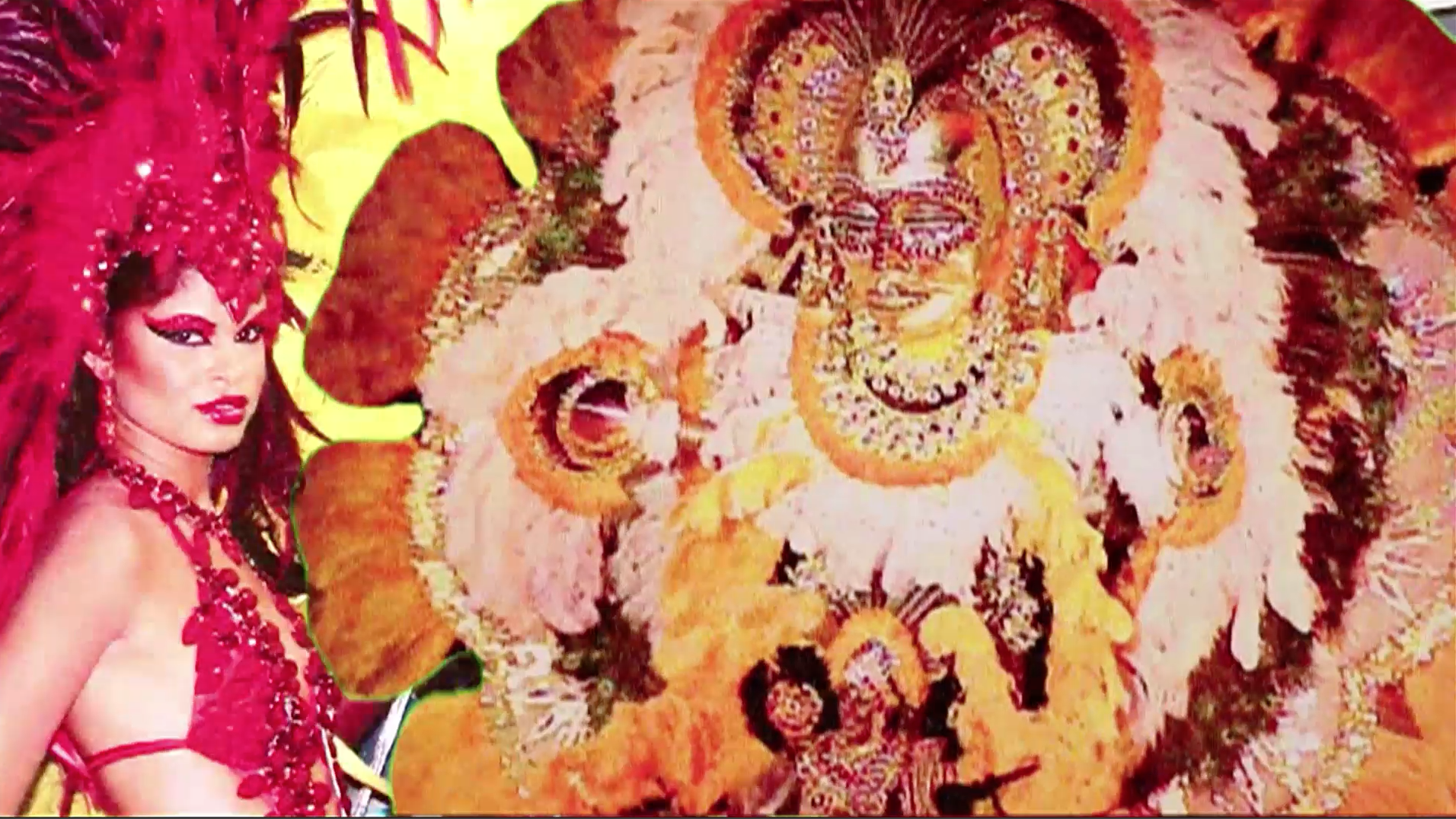 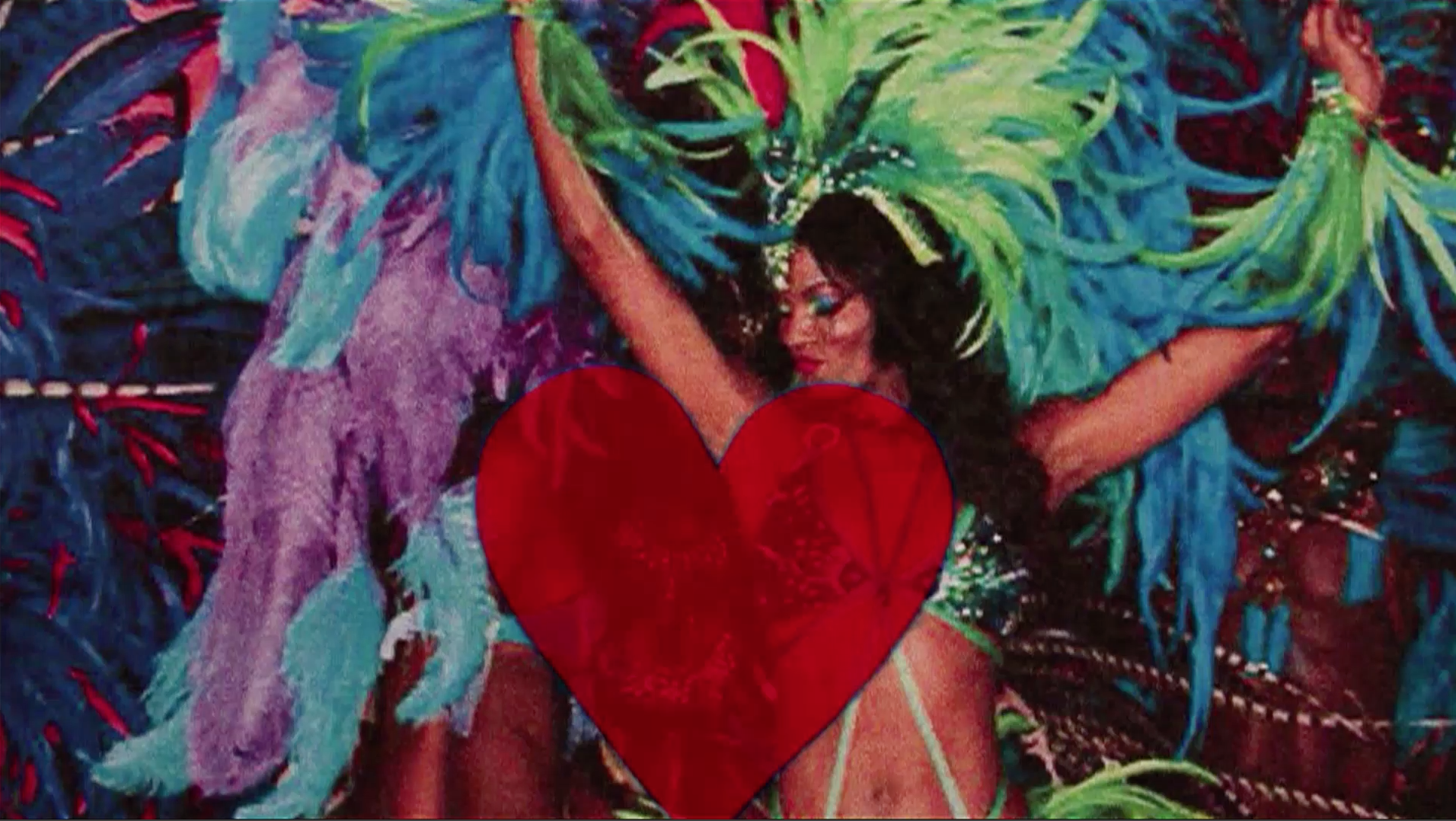 Check out the film's Kickstarter campaign.

Discover more of Olivia Wyatt's work on her website.