Harvesting the Ocean by Berta Tilmantaite

If something goes wrong and I need to go to surface, I just cut the belt and leave stones underwater. 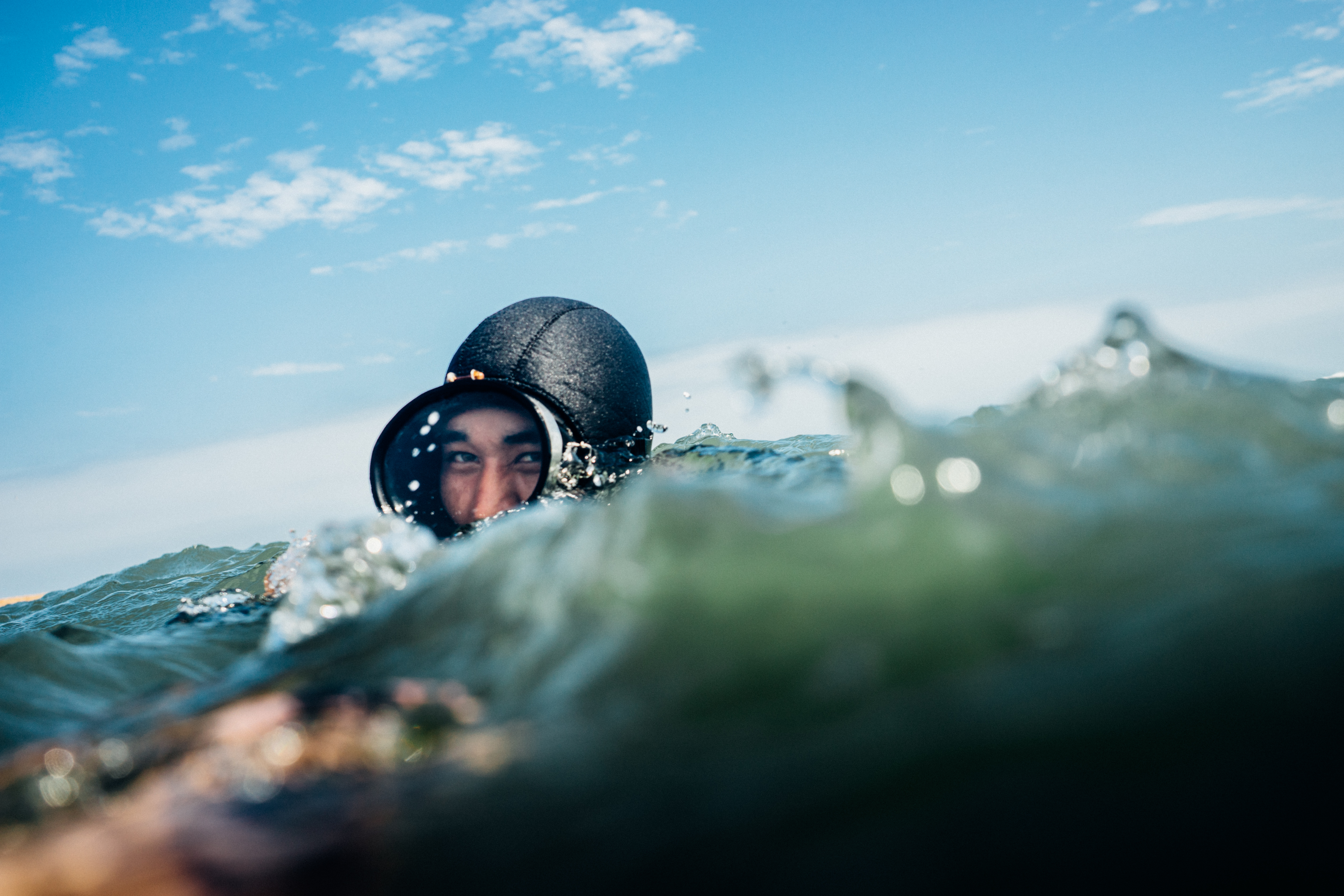 Every day local men and women from Pacasmayo, Peru spread along the shore of the town and wade into the ocean to collect algae, called cochayuyo. It’s been thousands of years people use seaweed in their daily diet in Peru. 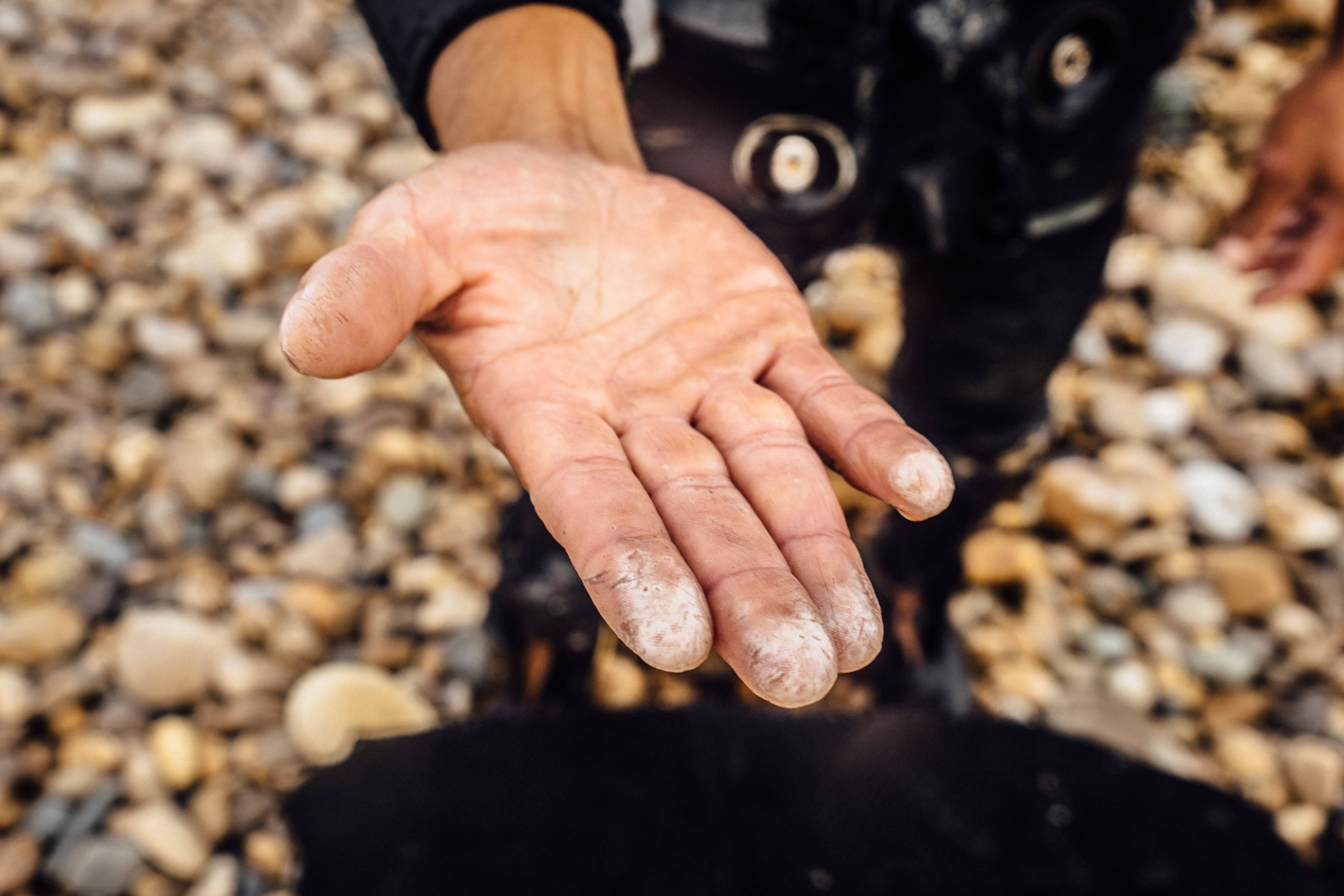 Production and consumption of aquatic plants in the world has been increasing in recent years. The algae are one of the most nutritious foods on the planet and are also used in medicine. Cochayuyo seaweed contains various minerals such as phosphor, calcium, magnesium just to name a few and vitamins. One of the main components of cochayuyo is the protein. It easy to assimilate and contains high levels of essential amino acids, which occur in plant and animal tissues and are very important for human body.  “It’s quite an easy job and I earn enough to support my family. I spend a few hours a day working in the ocean and then I can stay with my kids for the rest of the day,” says Claudio Rojas Pita, who is doing this job together with his brother Luis Rojas Pita for over 15 years.

Luis uses stone belt to keep him underwater. He prefers using stones instead of weight belt because it's cheaper and he doesn't have to worry about loosing it. “If something goes wrong and I need to go to surface, I just cut the belt and leave stones underwater. If I bought a proper weight belt I wouldn’t want to leave it on the bottom and loose money,” he explains.  Meanwhile Marilu Gamba Cardenas and her friends don’t dive at all. They don’t have masks nor snorkels, so they collect seaweed gropingly. It results in lower amounts of cochayuyo, but women work hard to get as much as possible. They cover themselves from the sun with a few layers of clothes and scarfs on the top of old crannied wetsuits. Cochayuyo is species endemic in the south of Pacific Ocean, along the coast of Peru and Chile. It’s the most abundant kind of red algae in Peru. Since pre-Inca times, it’s been widely used in the daily diet, mostly consumed fresh, in the costal and Andean areas. 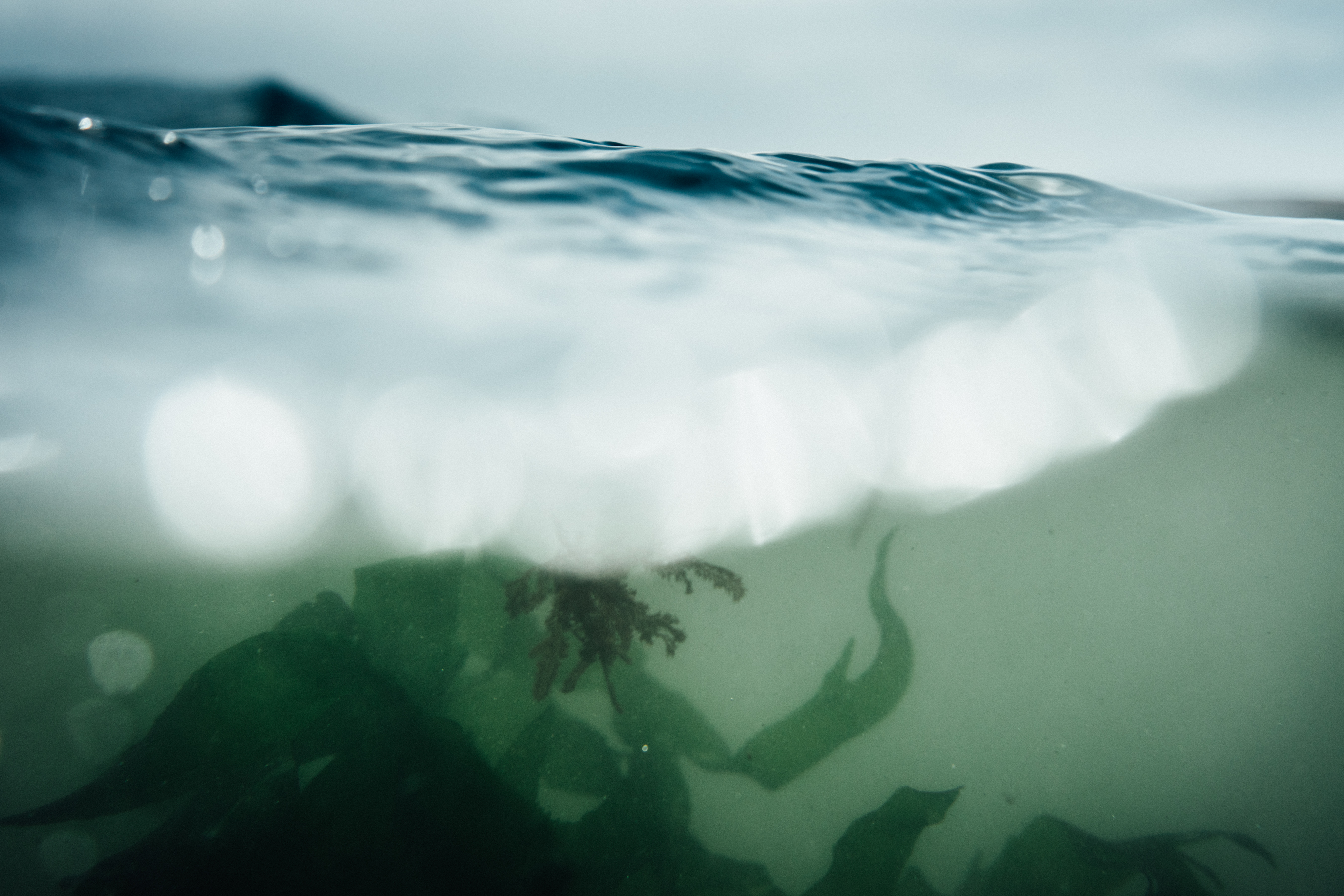 After three hours of work Claudio, his brother Luis and friend Barny Portilla sit on the beach, relax in the sun and snack on the fresh cochayuyo straight from their loaded bags. “It’s going to be a good lunch today,” Claudio smiles taking a closer look at the octopus he caught while picking the seaweed. “We’ll use it for ceviche,” he adds. Peru is the birthplace of worldwide known ceviche, a dish of marinated raw fish or/and seafood. Fresh cochoyuyuo is often served with ceviche and it comes deep-fried with chicheron de pescado another popular dish of deep-fried fish and/or seafood. It is also used in soups, especially in the traditional fish soup called chilcano, stews, and salad or eaten soaked in vinegar.

Different kinds of seaweed used in food and medicine was also an ancient practice in China, Japan and some African countries. But according to The Cambridge World History of Food, the earliest archeological evidence (dated to circa 2500 B.C.) for the consumption of algae found thus far was discovered along the coast of Peru. Much evidence exists to indicate a marine algae presence here in ancient times. Local people extract seaweed all year around, but things get harder when winter comes. “In the winter, we freeze after a couple of hours in the cold water and there is significantly less cochayuyo because of the lower temperature,” says Marilu. “But I don’t complain, I like to spend time in the water,” she adds smiling.

After working in the ocean Marilu goes to the market, where she sells it to locals. She doesn’t eat a lot of cochayuyo herself. “I prefer to sell it and support my family with the money,” Marilu who has three children, explains. Meanwhile Luis, Claudio and Barny sell their bags of algae to collectors, who later transport it to the capital Lima and other towns. One kilogram of mocacho is sold for 3-4 soles (~1 dollar). In 2-3 hours men and women can collect 5-20 kilograms. 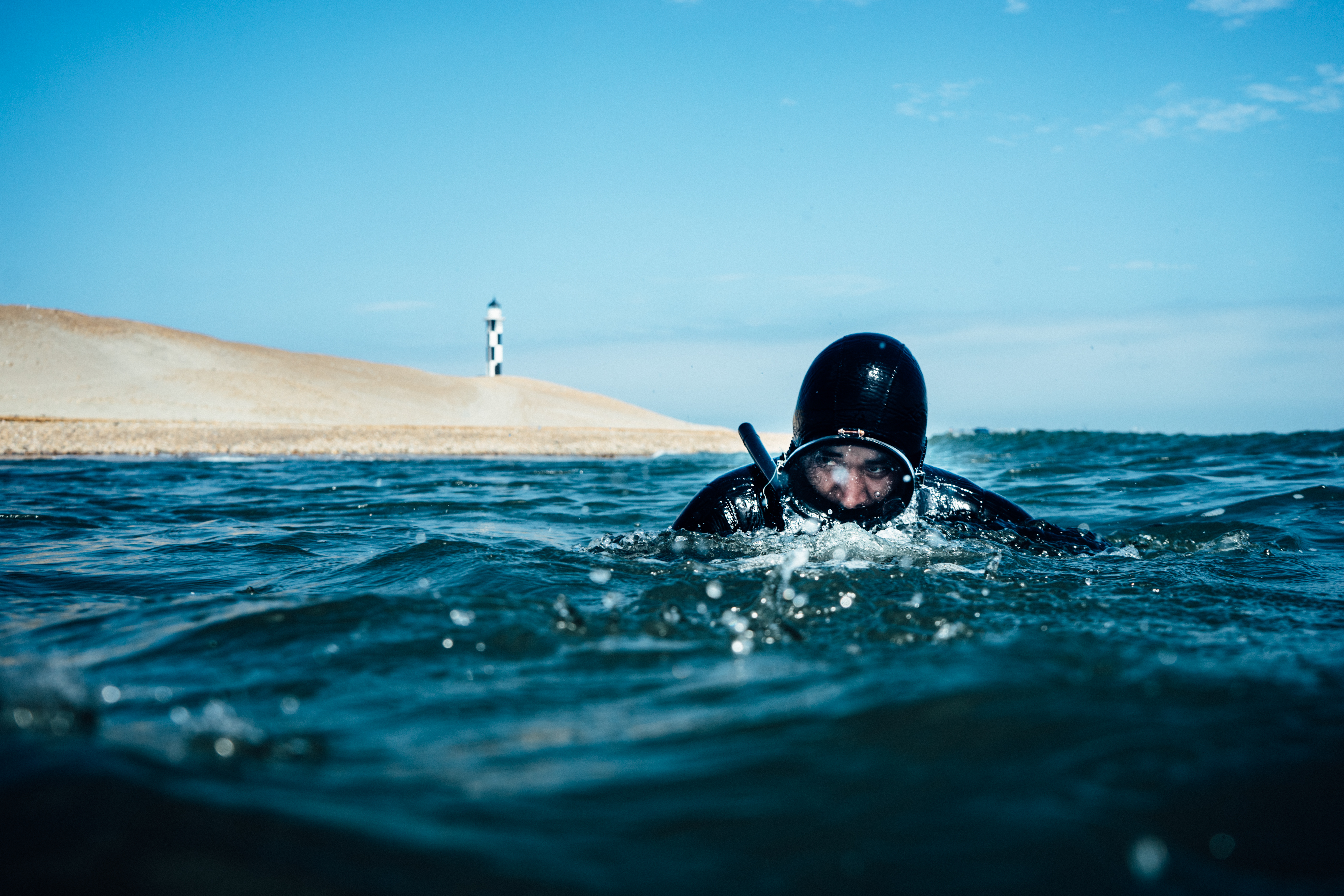 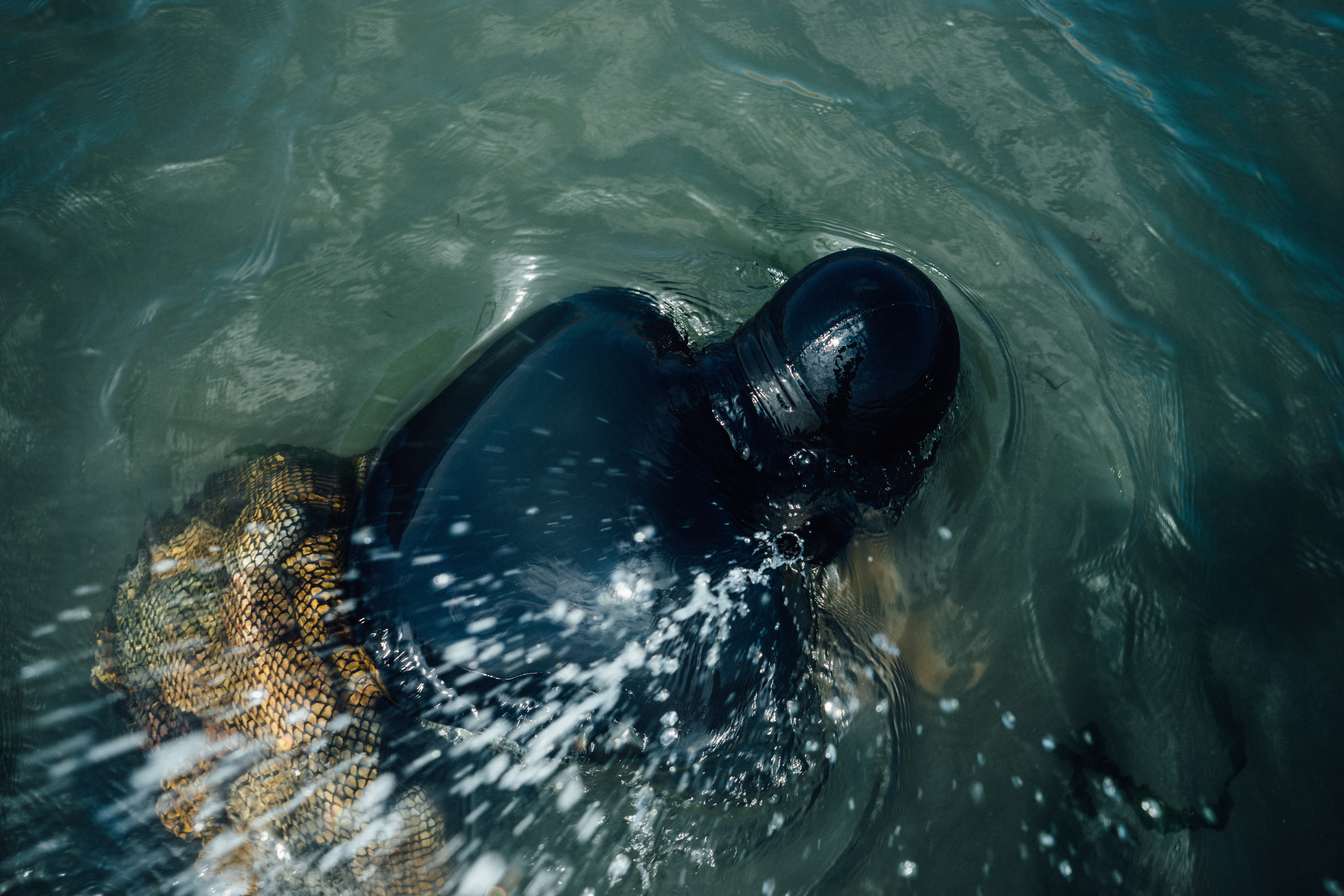 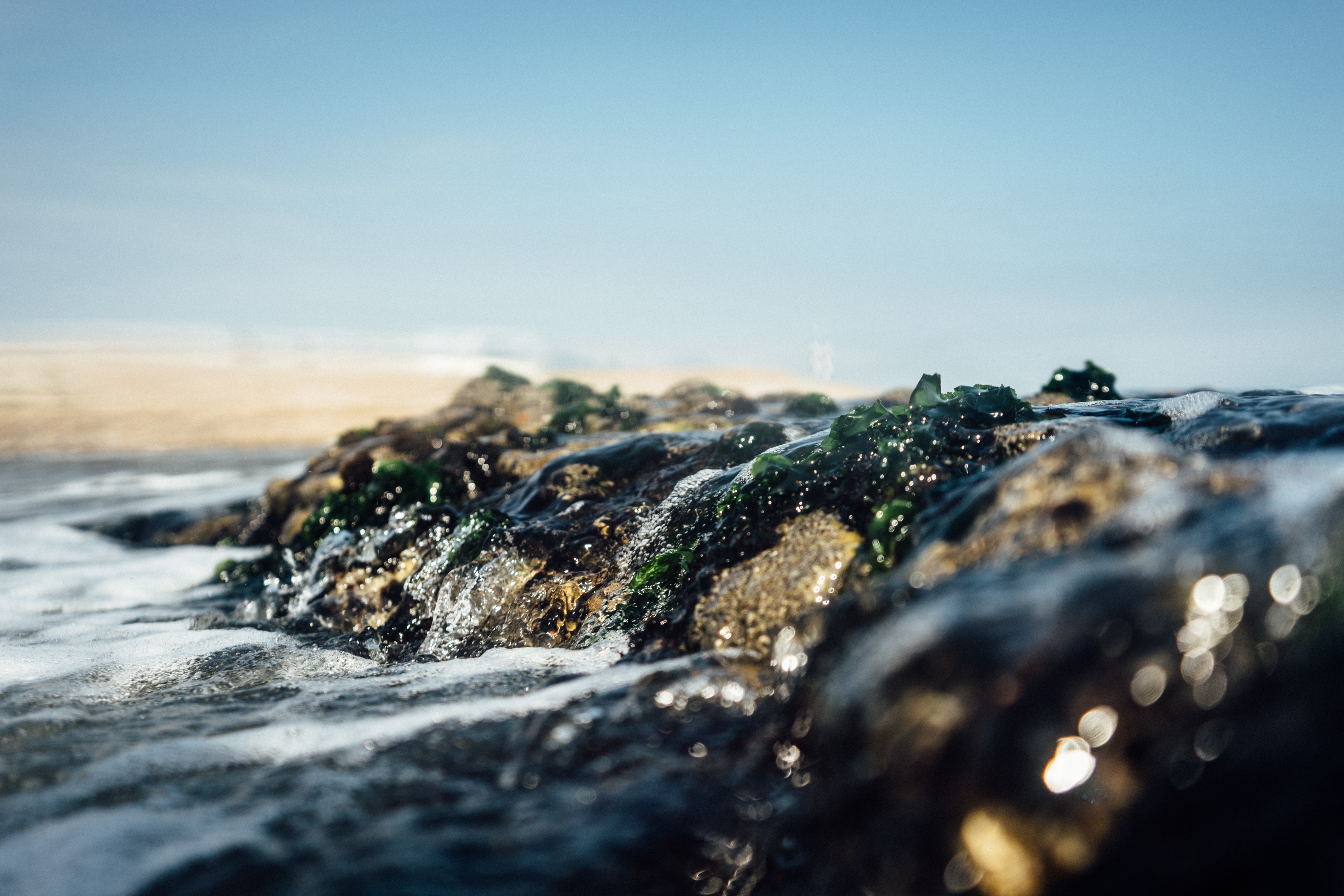 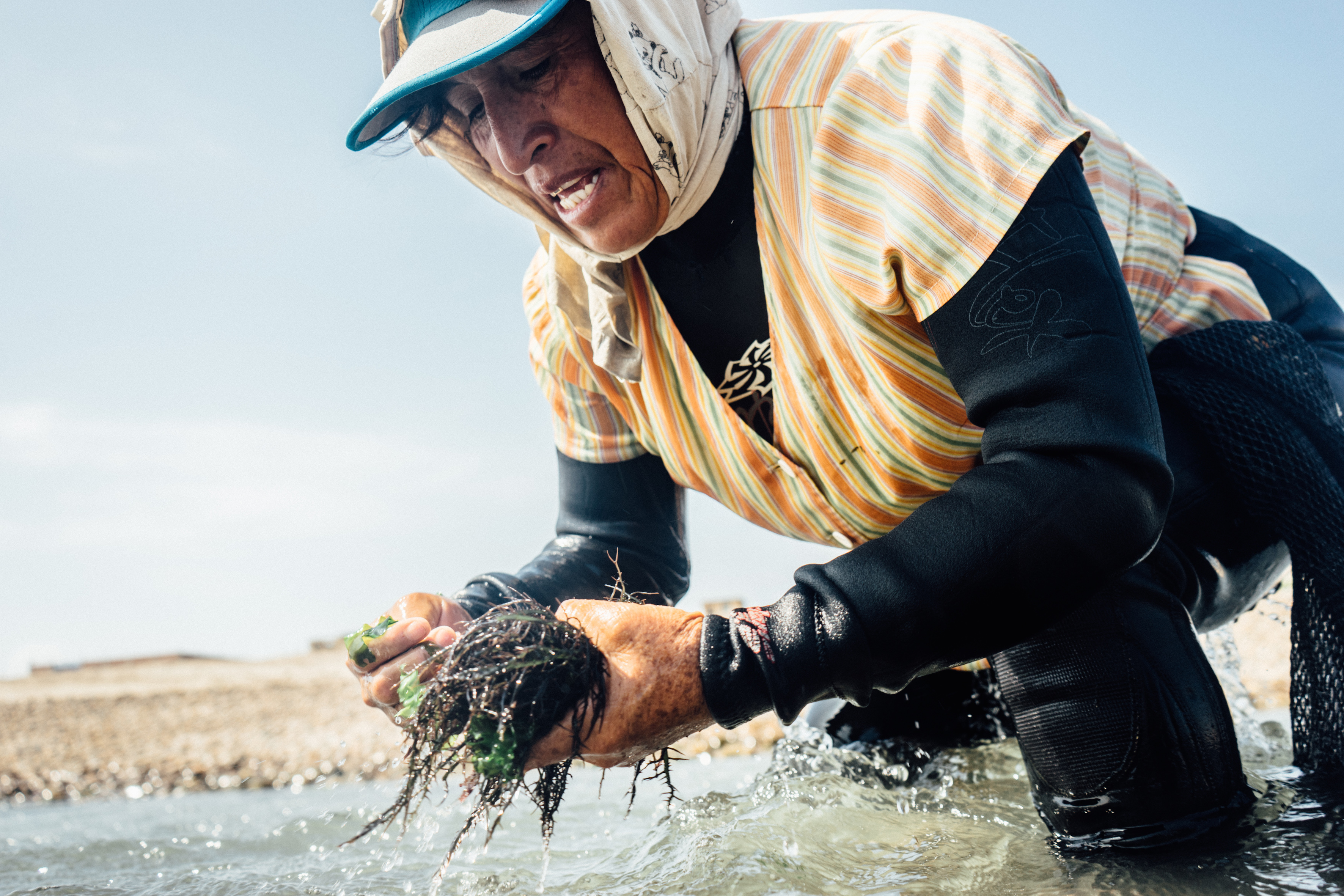 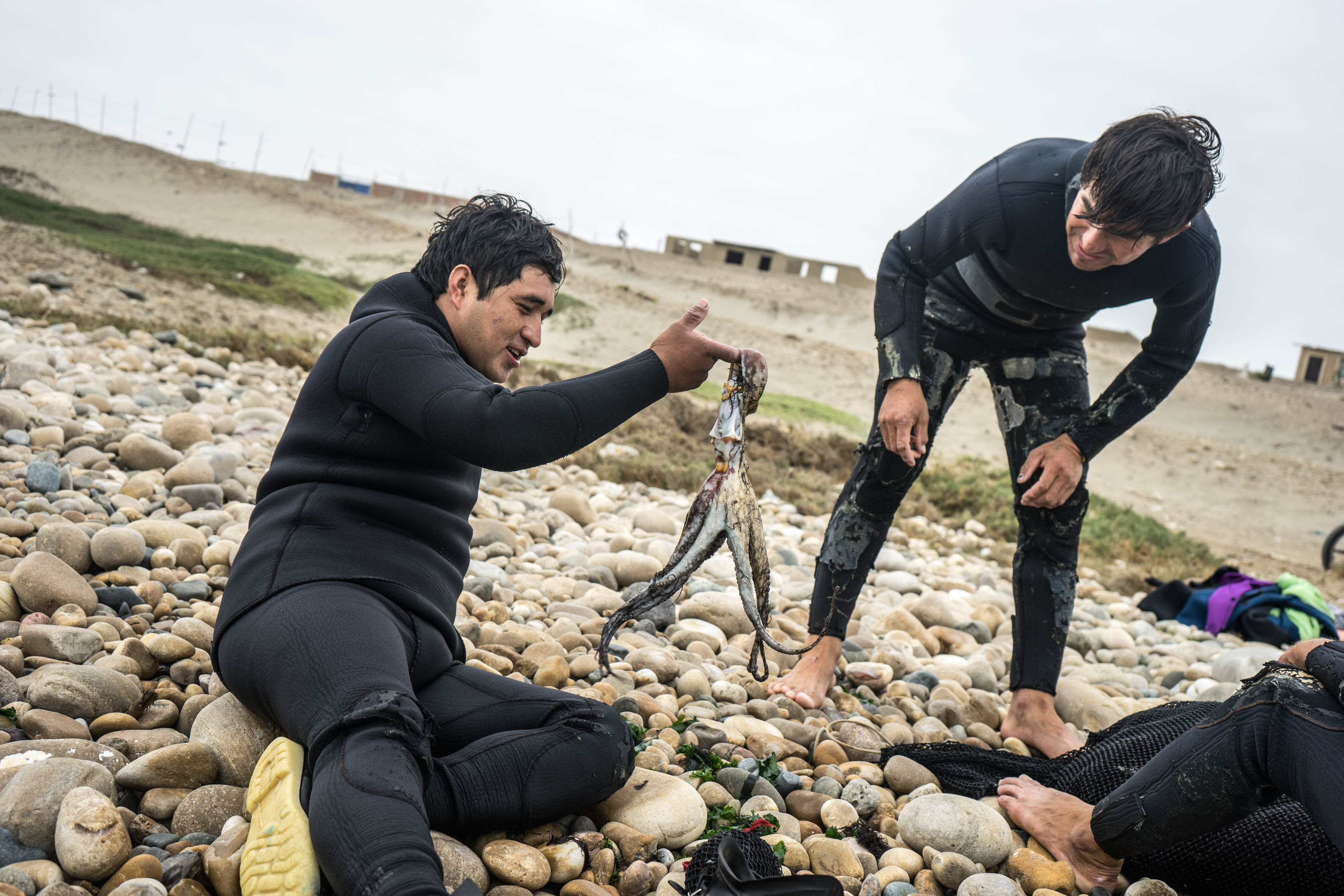 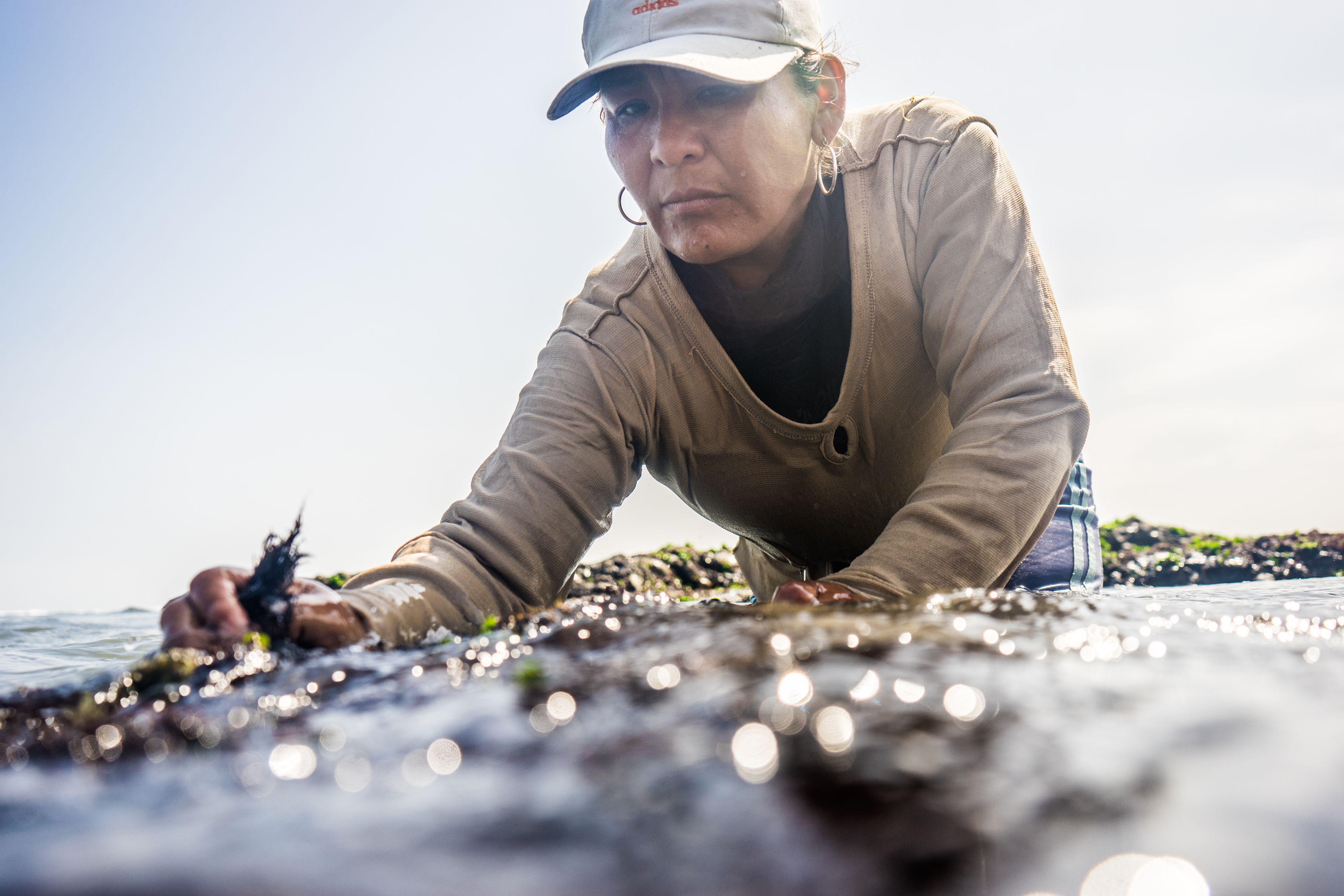