This is not about sailing, nor is it about a romance of the sea. It is about people coming together to share in a vision and for this vision to grow stronger with each generation. 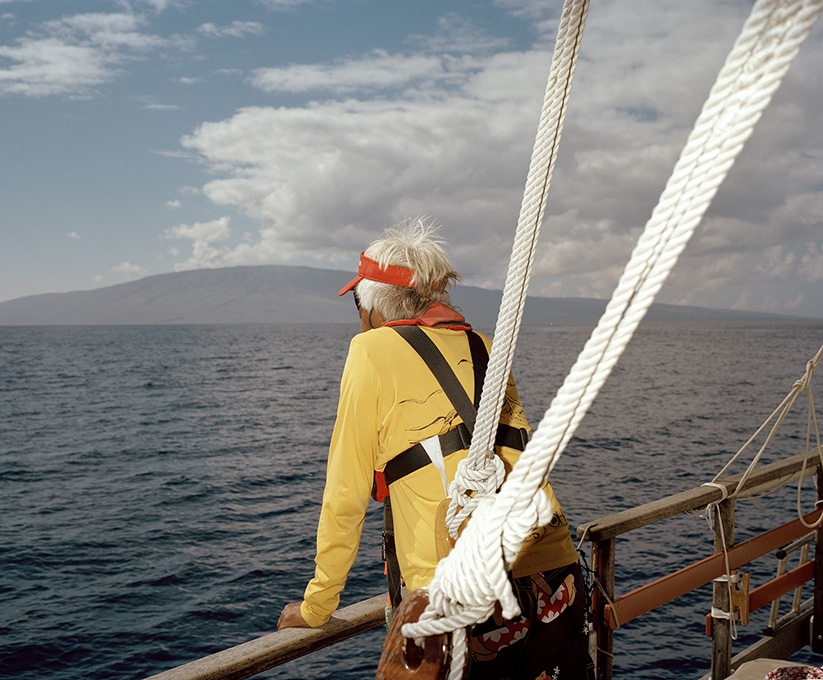 Visual storytelly Brendan George Ko is the kind of guy you like at first sight. He entirely embodies this quote from Beat Generation author Jack Kerouac's The Dharma Bums: “One man practicing kindness in the wilderness is worth all the temples this world pulls.” His biography tells the story of a man who had several lives. "I lived amongst the yuccas and coyotes of New Mexico. I have surfed with the craziest sons of bitches I have ever met during my time in Texas. I grew up on the outskirts of Toronto, ON, and lived half my life moving throughout America, with endless road trips, and faces of so many, dear human beings."

Rocked by a Hawaiian myth, guided by an eclipse, we chose to publish the words of photographer Brendan George Ko, the photographer also designated with affection and respect as "a wild animal" by the Captain of this crew. Led by experiences, fascinated by people, land, peace and nature, Brendan George Ko's body of work entitled "Ohana Wa'a" declares his love to the vast and endless sea, and the people sailing it. 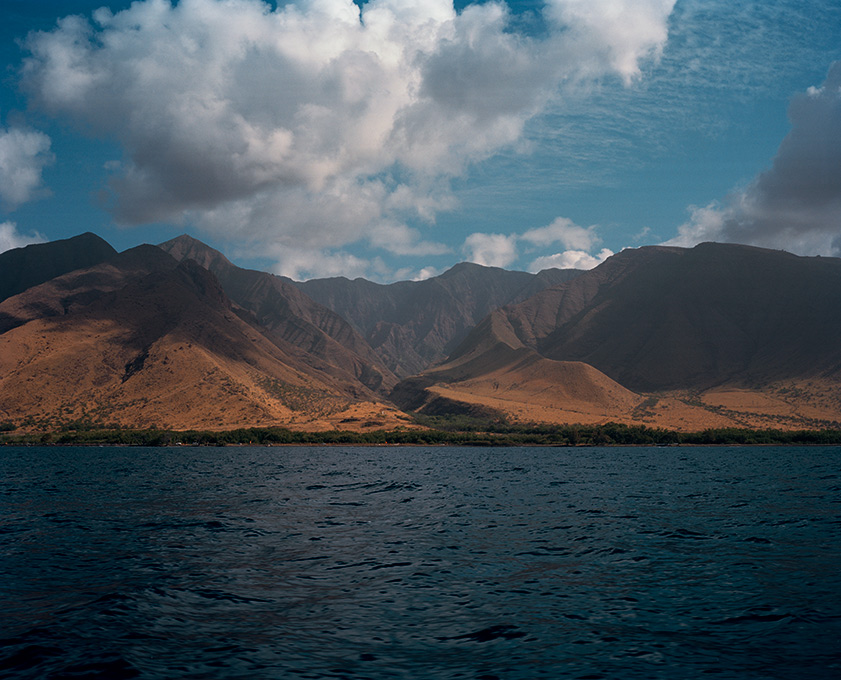 This is not about sailing, nor is it about a romance of the sea. It is about people coming together to share in a vision and for this vision to grow stronger with each generation. In the 1970s, during the cultural renaissance in Hawai’i, a small group of individuals all shared the same dream: they envisioned a voyaging canoe, the wa’a, the same one that would have brought the first people to islands of Hawai'i.

Over the course of a few years and with the help of a generous community that dream became a reality with the creation of the Hōkūle’a. Soon after her completion she sailed to each of the main Hawaiian islands to see how she would be received by the greater community. Wherever she visited crowds would gather, some would stop and watch her for hours in a humble silence. The image of her anchored close to the shore returned onlookers to an ancient time. 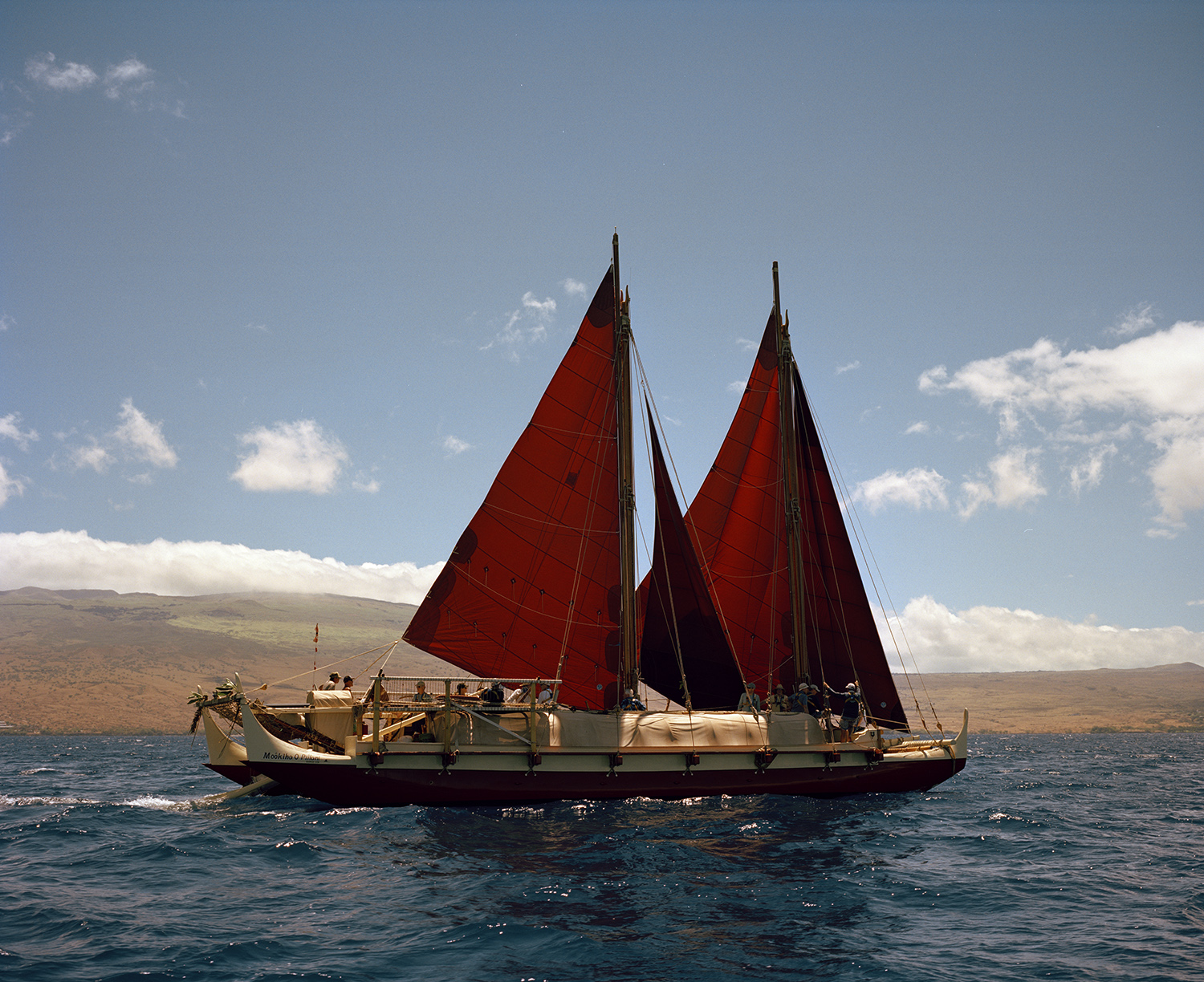 The waves were building higher and higher as we drove down the Pali coast. Empty cars lined the side of the highway as their owners caught some of the best surf in months. Victory and I were part of a last minute crew that was being put together to move the Mo’okiha out of the harbor in search of safer waters. When we arrived at the harbor we were short of the people we needed to crew the wa’a.

To spite the number, we motored out of the harbor against the wind and as soon as we passed the protective jetty the sea conditions suddenly changed. The sky darkened and wind started howling. We were surrounded by white caps. The Captain told us of a Hawaiian superstition about being out at sea during the eclipse. With these conditions and that myth we wanted to moored in safe waters as quick as possible and get back to land safely. A squall hit and the Captain and Jack went diving into the rolling waves covered in thick rainfall to reach our arriving escort.

Moments before the eclipse an elliptical opening surrounding the sun break through the dense cloud cover. The wind calmed for a moment and chicken skin spread throughout my body. I remember the deep blue cast on the entire world, the cool air breeze, the rocking of the wa’a accompanied by a symphony of creaks and splashes. We were all stressed and tired but that moment reached deep within us to tell us something. Hours later and just before sunset we were towed back into the harbor.

The conditions settled and we commandeered a slip from one of the whale hunting boats. The crew swam back to shore leaving the Captain behind. “You’re a wild animal”, the Captain told me. I dove into the harbor and swam with a smile on my face. I loved this crew, its Captain, and our wa’a. I felt like we can conquer anything as long as we kept strong together. 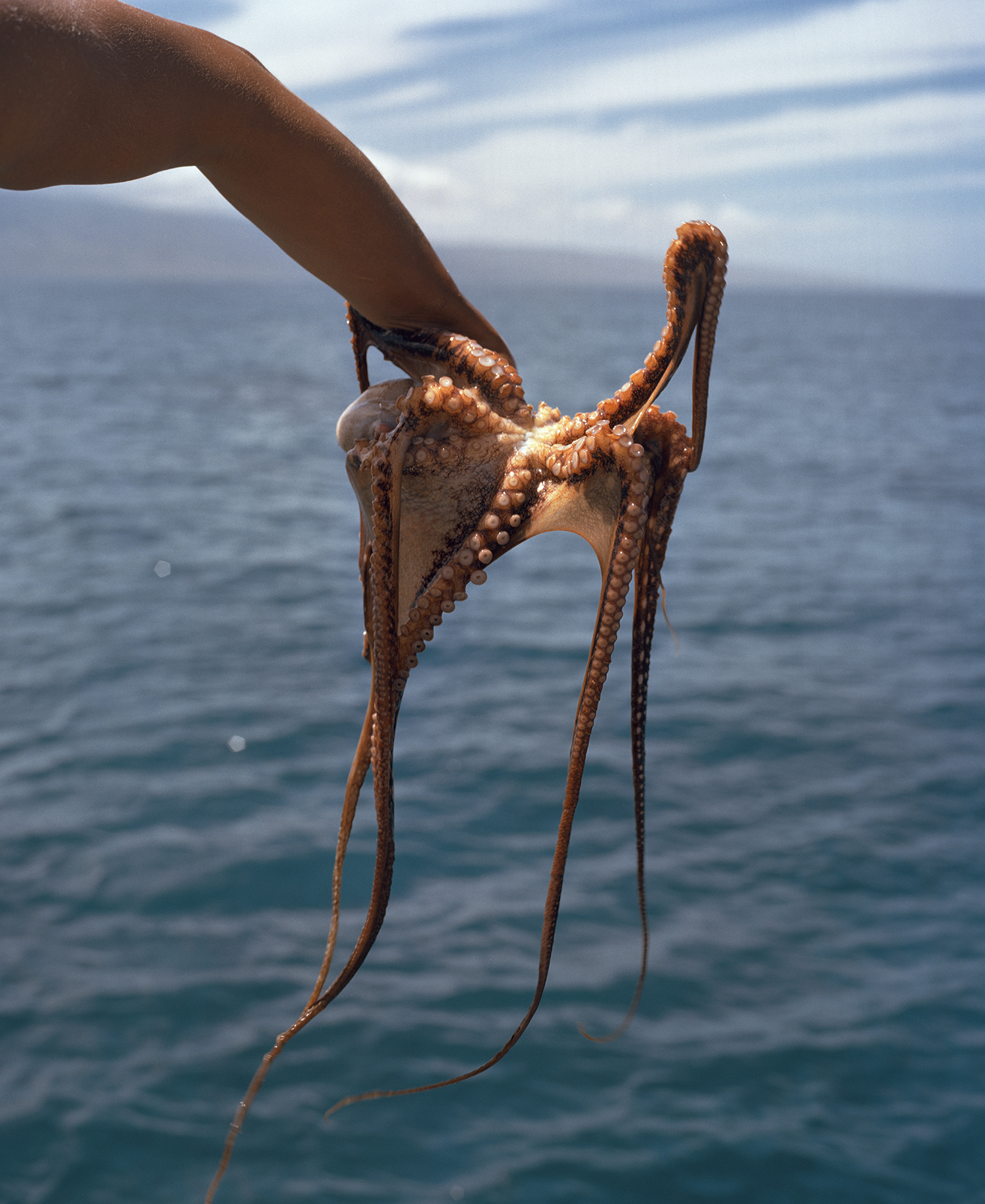 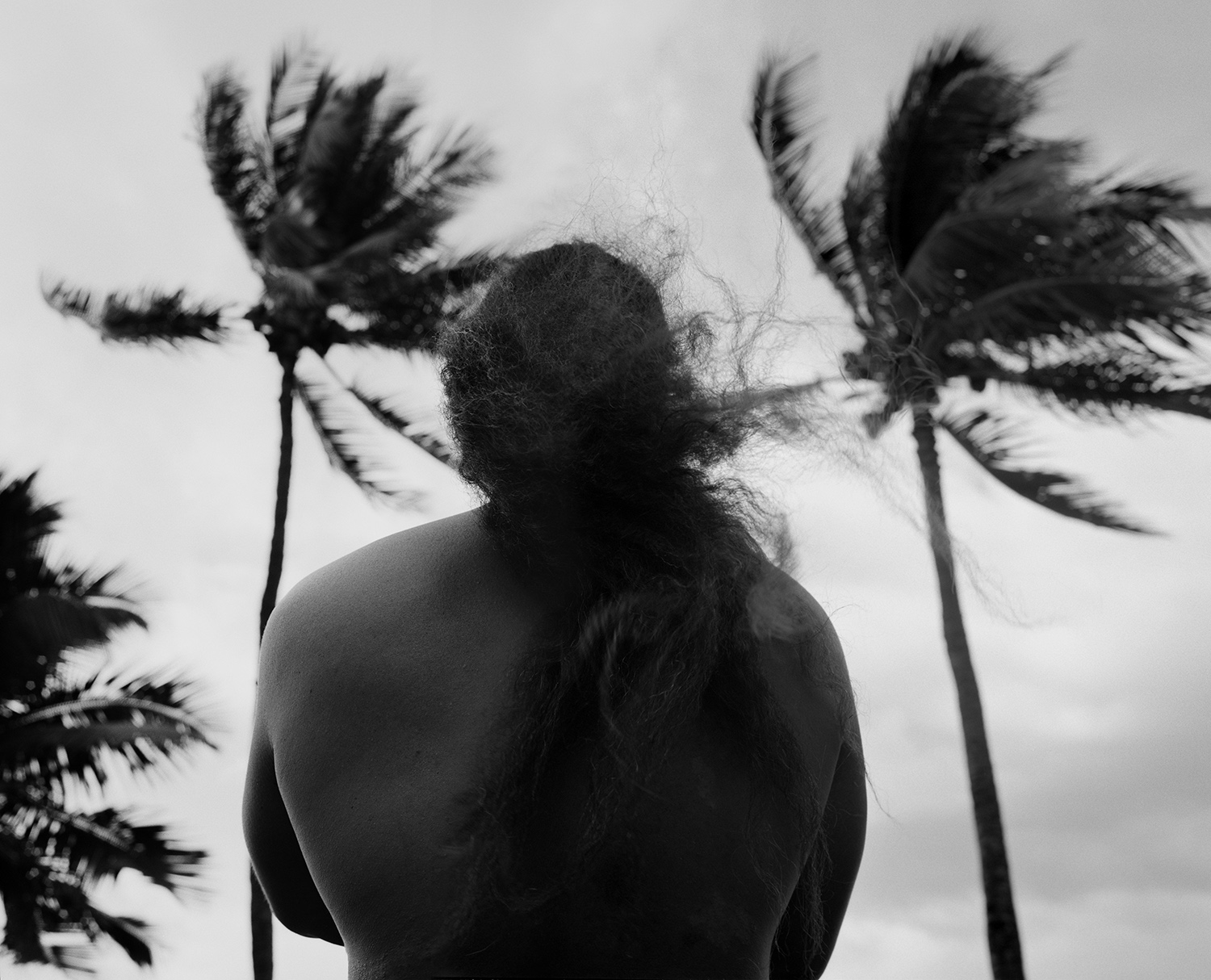 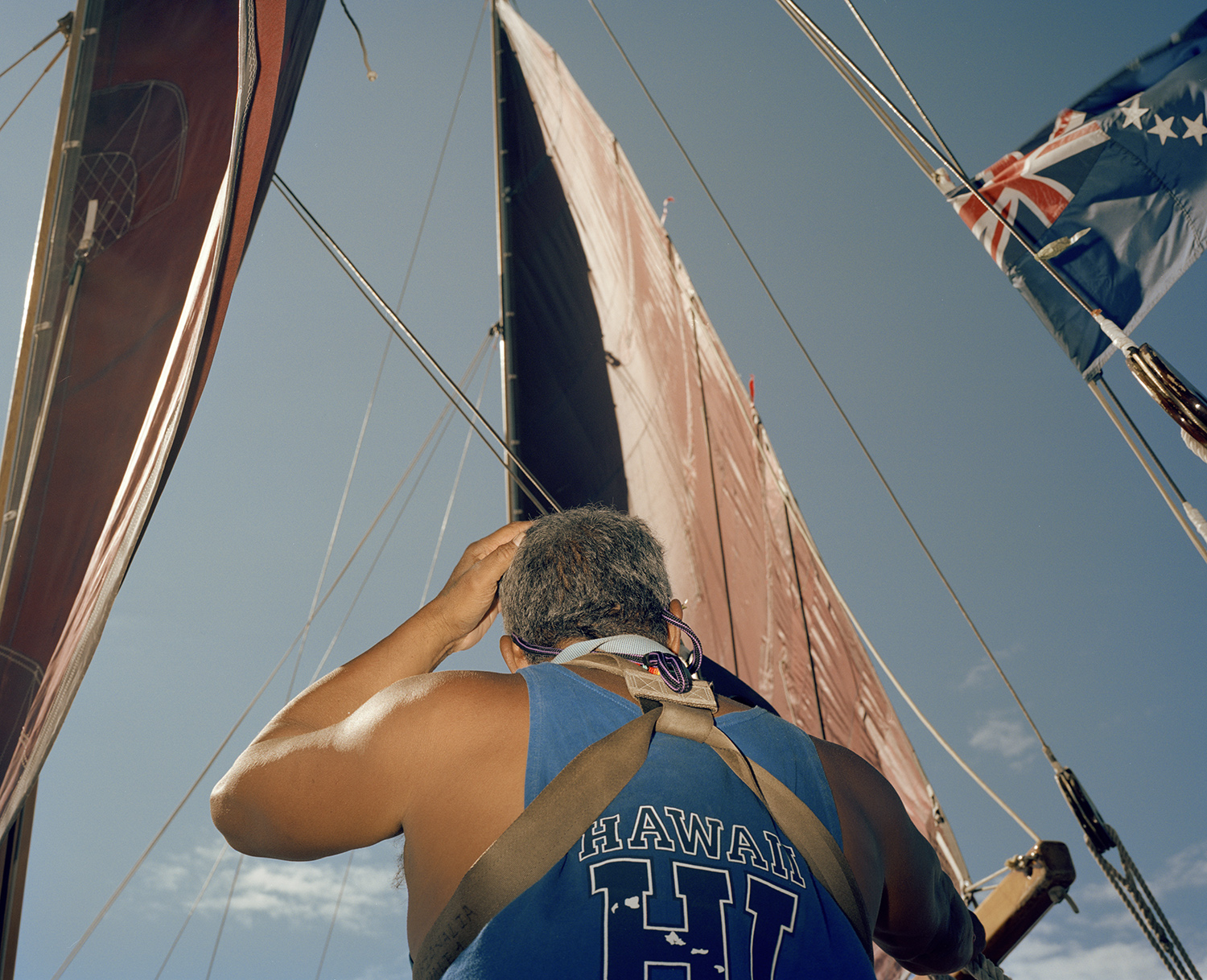 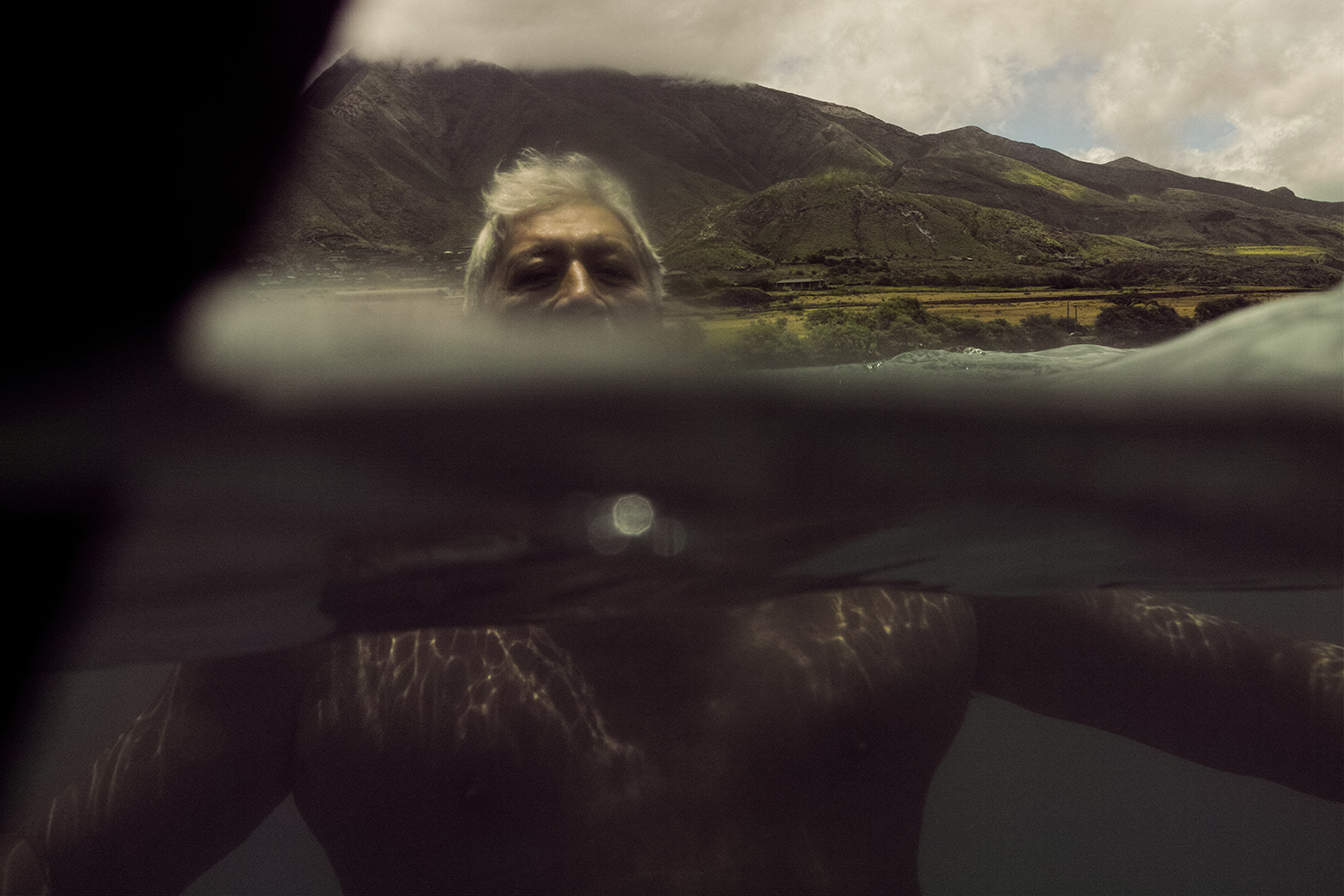 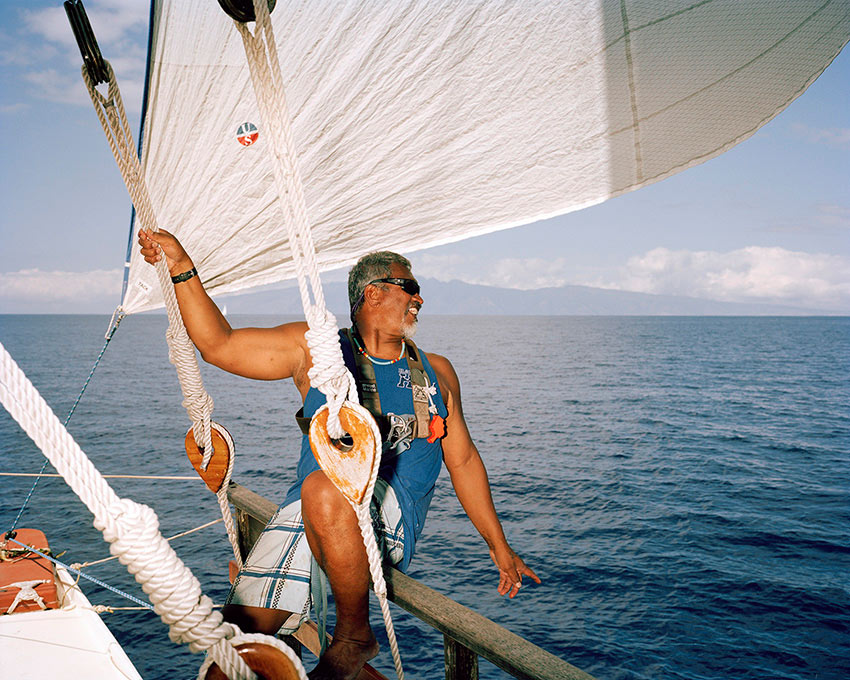 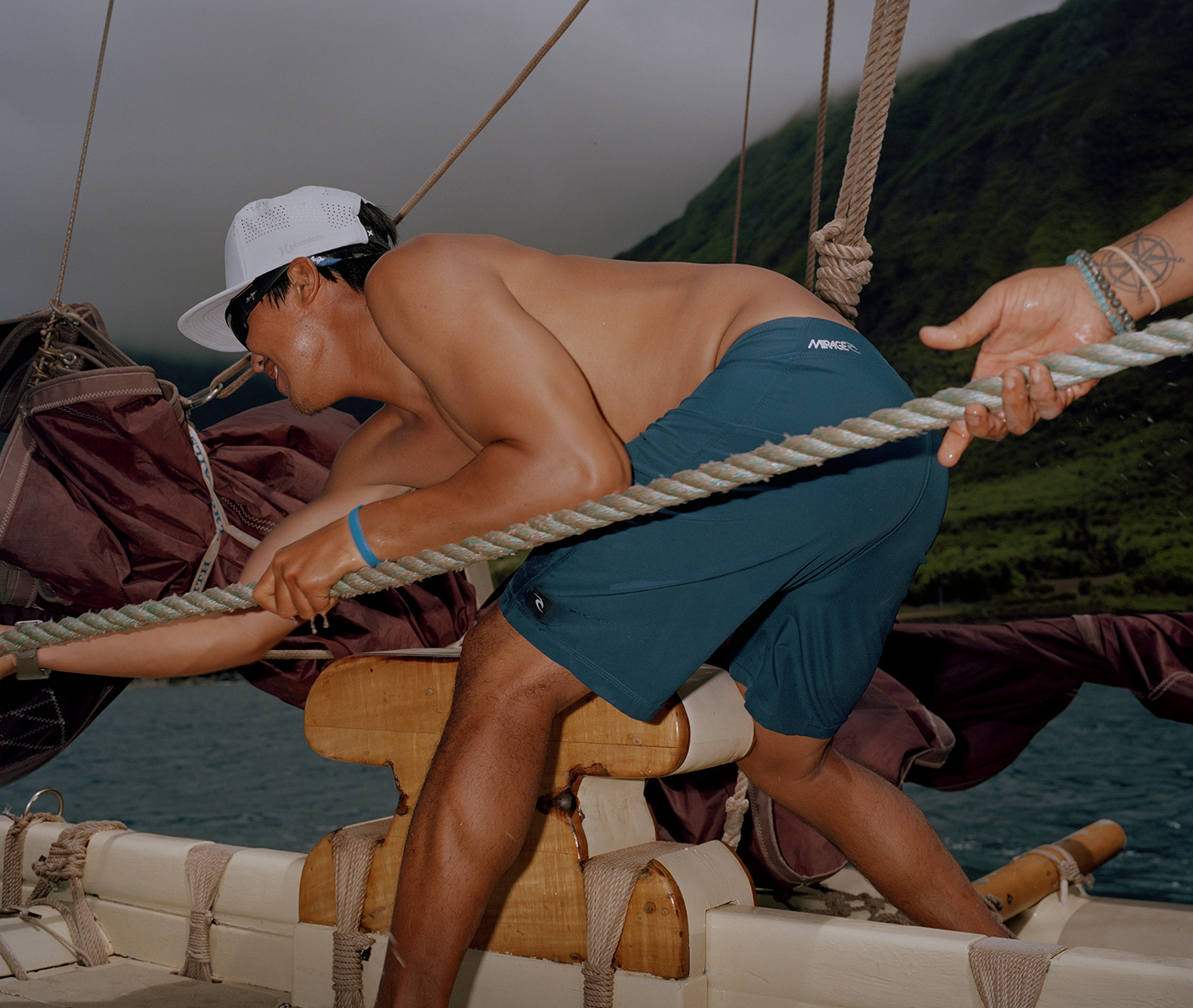 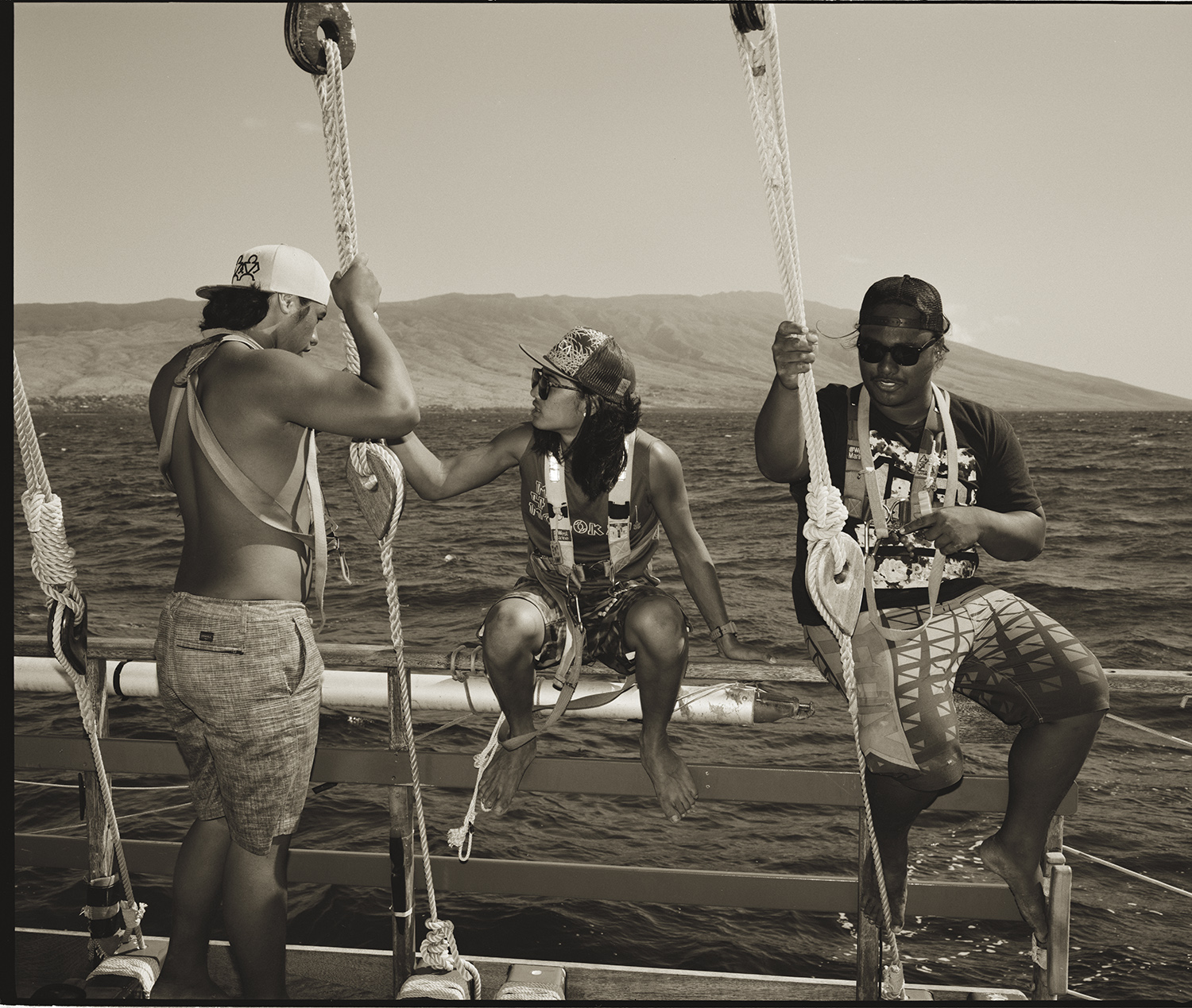 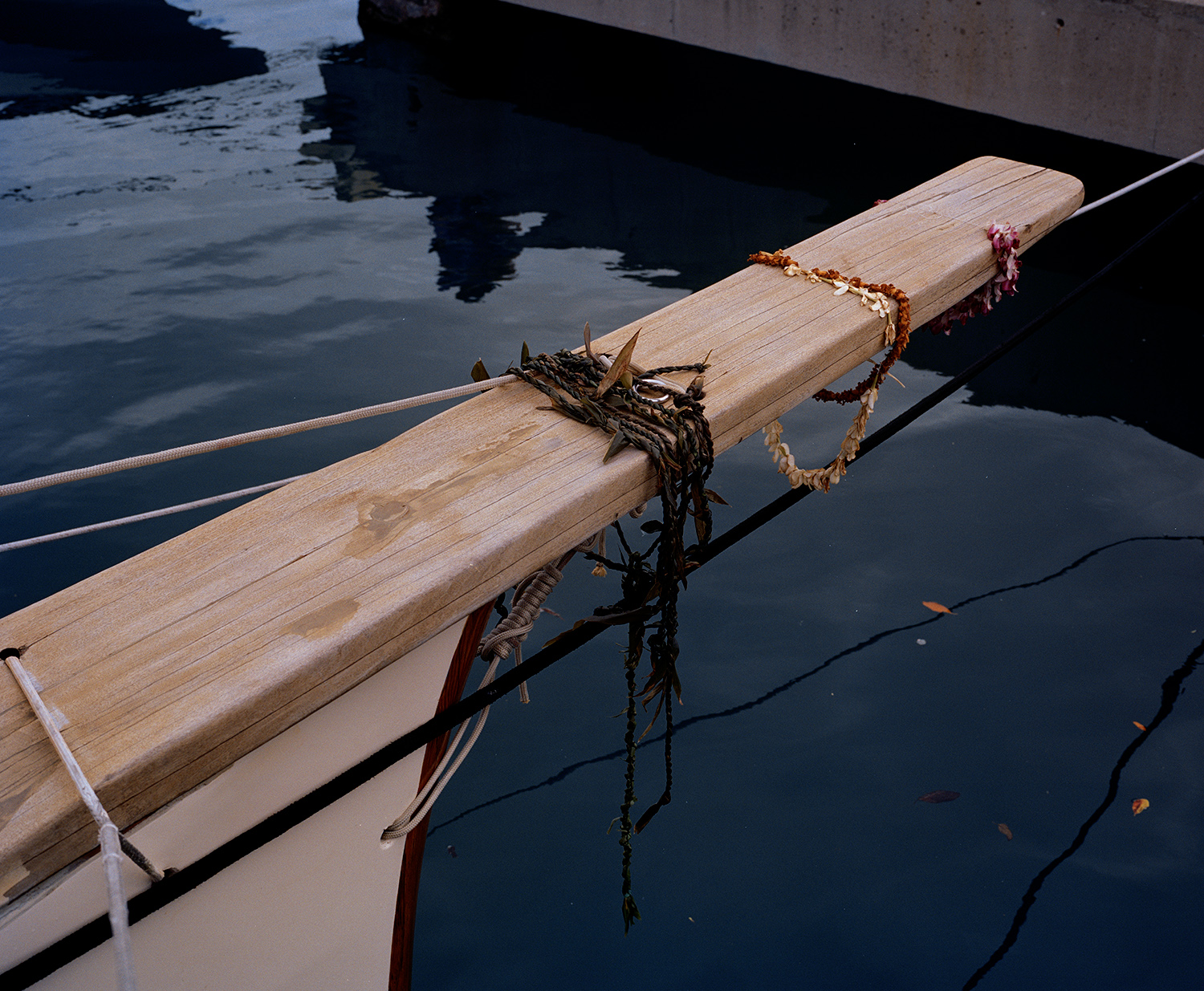