The game is to let go, to let the adventure begin. Like a sailboat dropping sails. 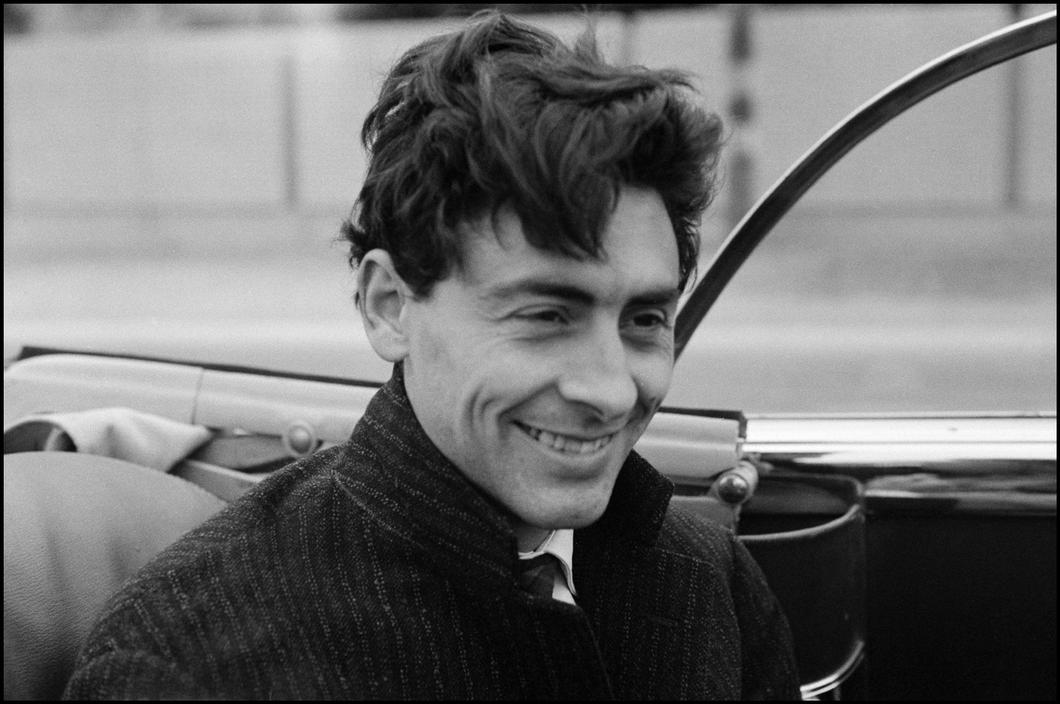 Widely considered Chile’s finest photographer, Sergio Larrain (1931 – 2013) spent more than 10 years capturing street children in Chile's capital Santiago, sailors of Valparaíso, seaside impressions from Chiloé and shawled Bolivian women. Some of his earliest pictures from a 1957-series, known to be his most powerful shots, were taken in his birth town, the Chilean seaport of Valparaíso. 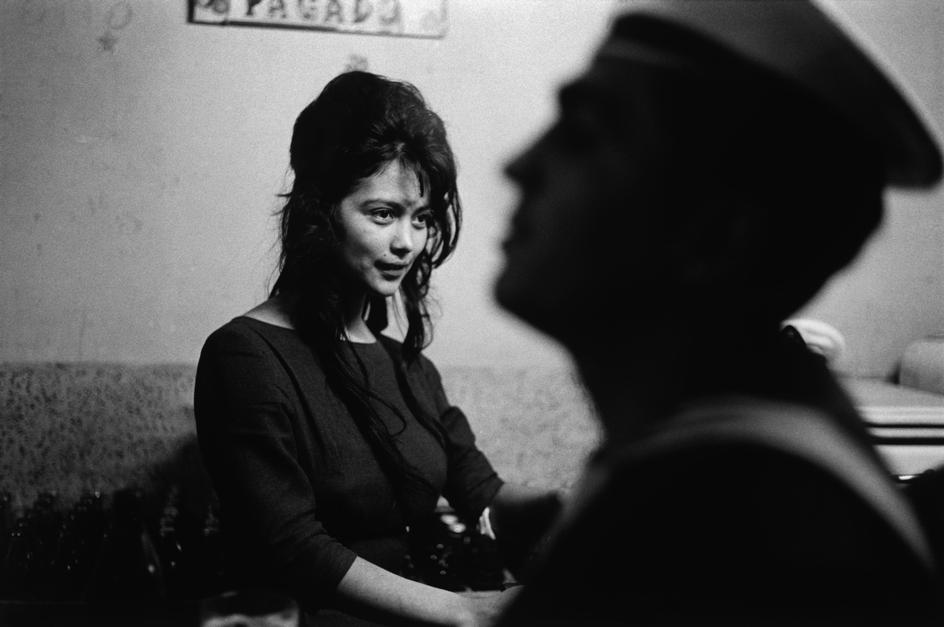 Larrain initially studied forestry at the University of California, Berkeley, before taking up photography at the University of Michigan. Poetry, humanity, serenity, and simplicity are the words that come to mind when looking at Larrain's work. Strolling around like a vagabond, Larrain was known for his humanistic portraitures. "A good picture is born from a state of grace. Grace becomes manifest when one is freed from conventions, free as a child in his first discovery of reality," he said. "The game is then to organize the triangle."

Over the years, he claimed a place among the world’s most prestigious lensemen working for magazines like Life and having Henri Cartier-Bresson purchase some of his images of the Chilean seaport of Valparaíso.  The legendary French photographer also invited him to become an associate member of his renowned Magnum agency in 1959.

In the 1970s, disillusioned with the harsh world he was photographing, Larrain retreated to the Chilean countryside to live self- sufficiently, draw, practice yoga and meditation. A year after his death, at age 81, Éditions Xavier Barral published a retrospective collection of this captivating photographic work.

Throughout 400 pages, a selection of 200 photographs, handwritten letters, copies from notebooks, workbooks, drawings and meditative texts , the book, edited by Agnès Sire, is split up in two main axes “Latin America” and “Europe”: Macchu Pichu, Bolivia, Chile and Valparaiso; and London, Paris and Italy. A new version of this book has been released in November, 2016. 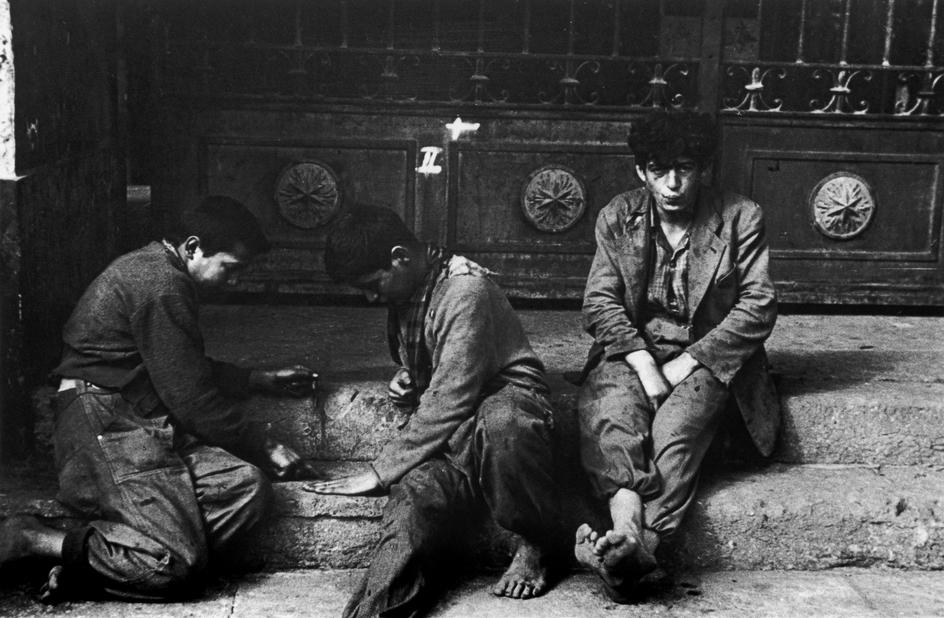 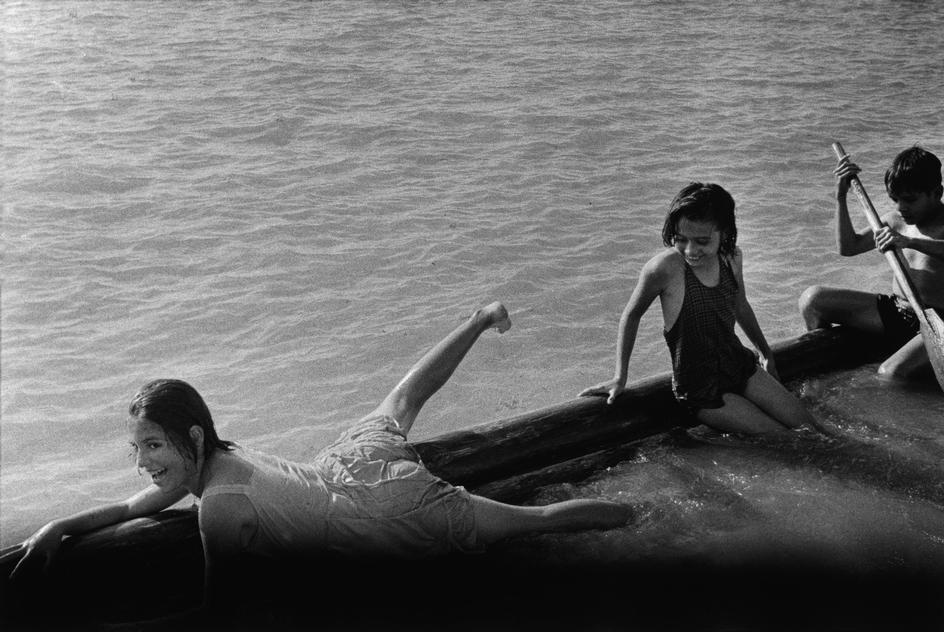 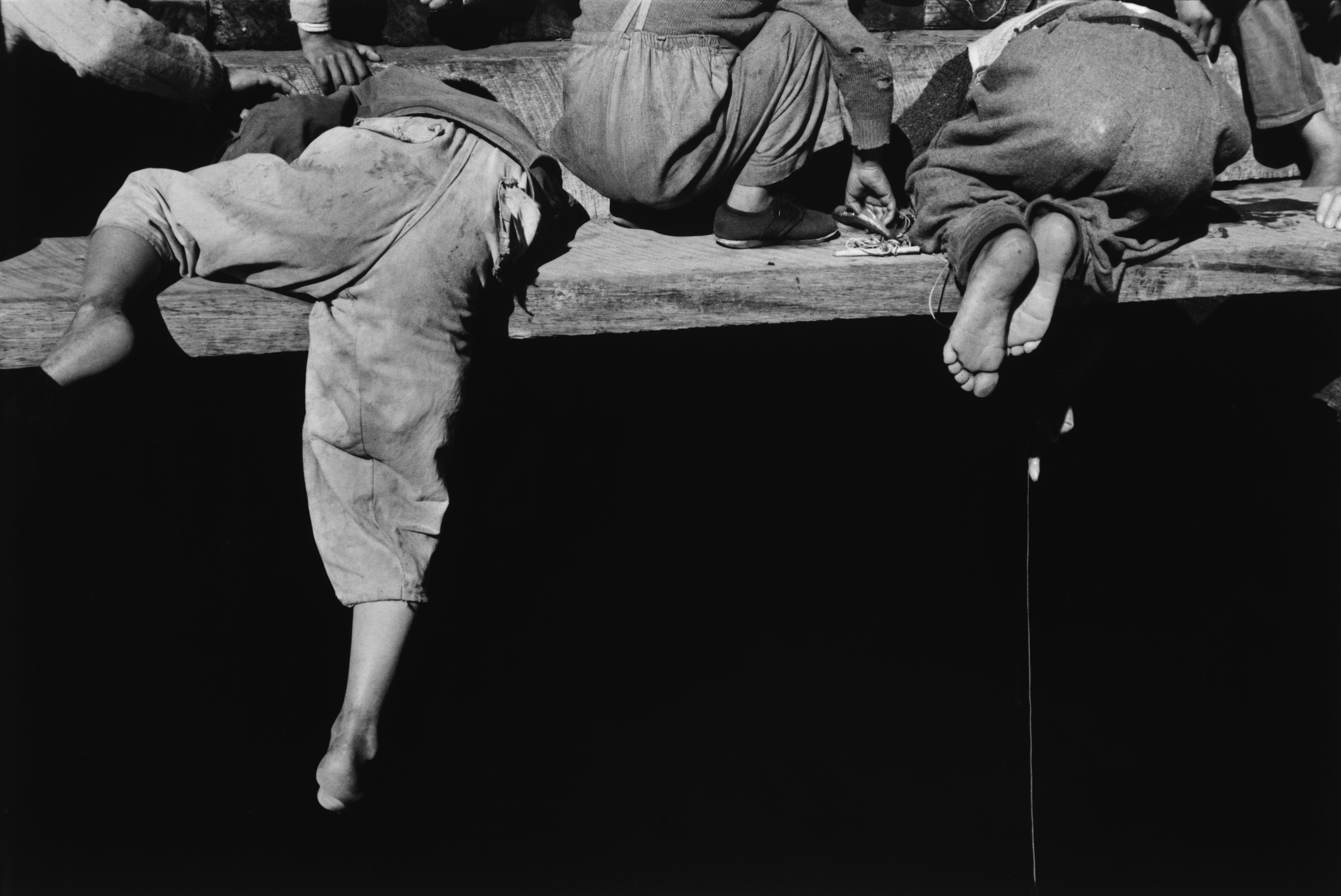 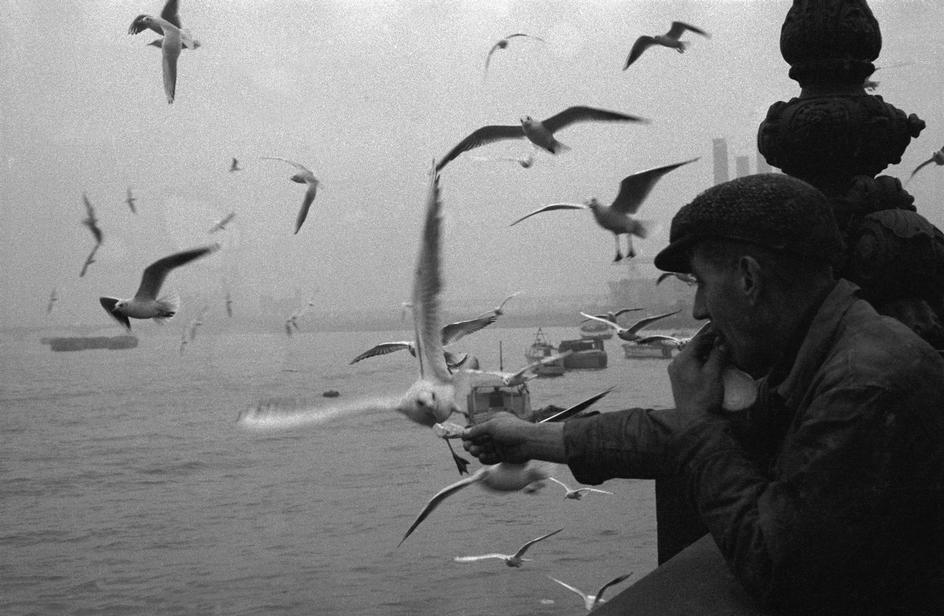 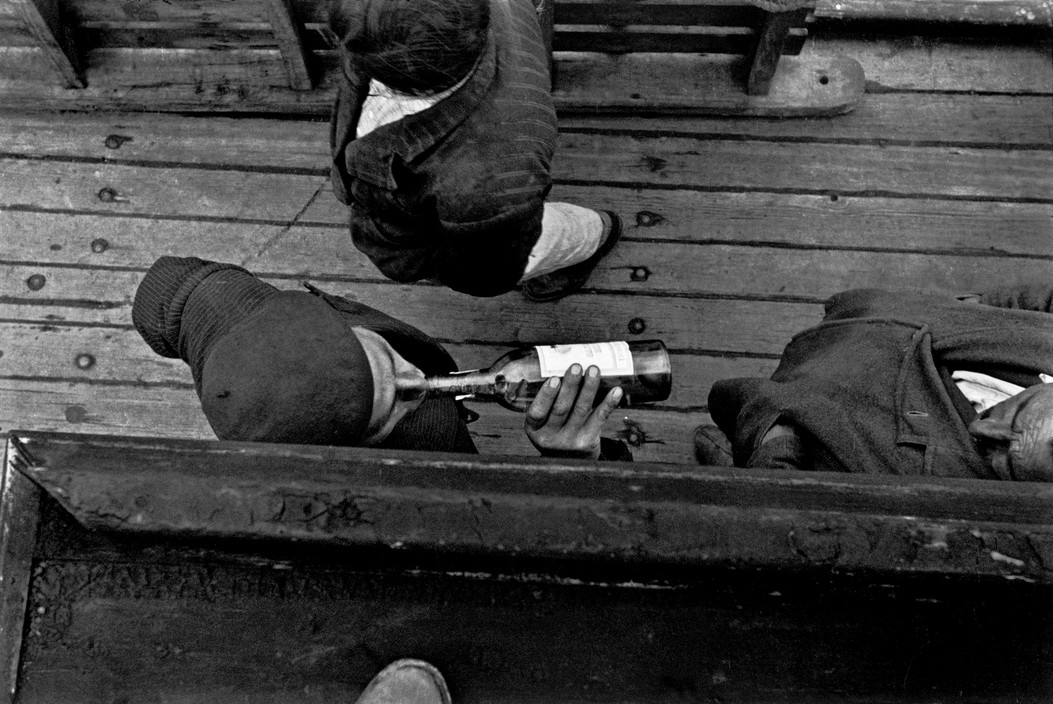 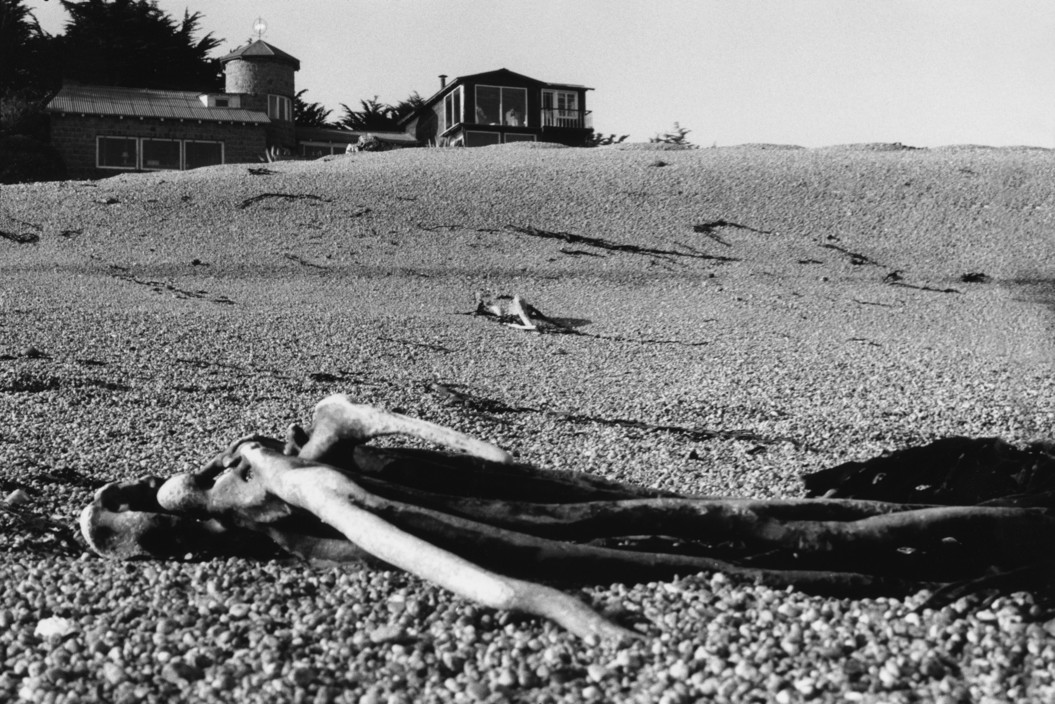