Water as a form of perpetual relation by Roni Horn

Water is a form of perpetual relation, not so much a substance but a thing whose identity is based on its relation to other things. Most of what you’re looking at when you look at water is light reflection. 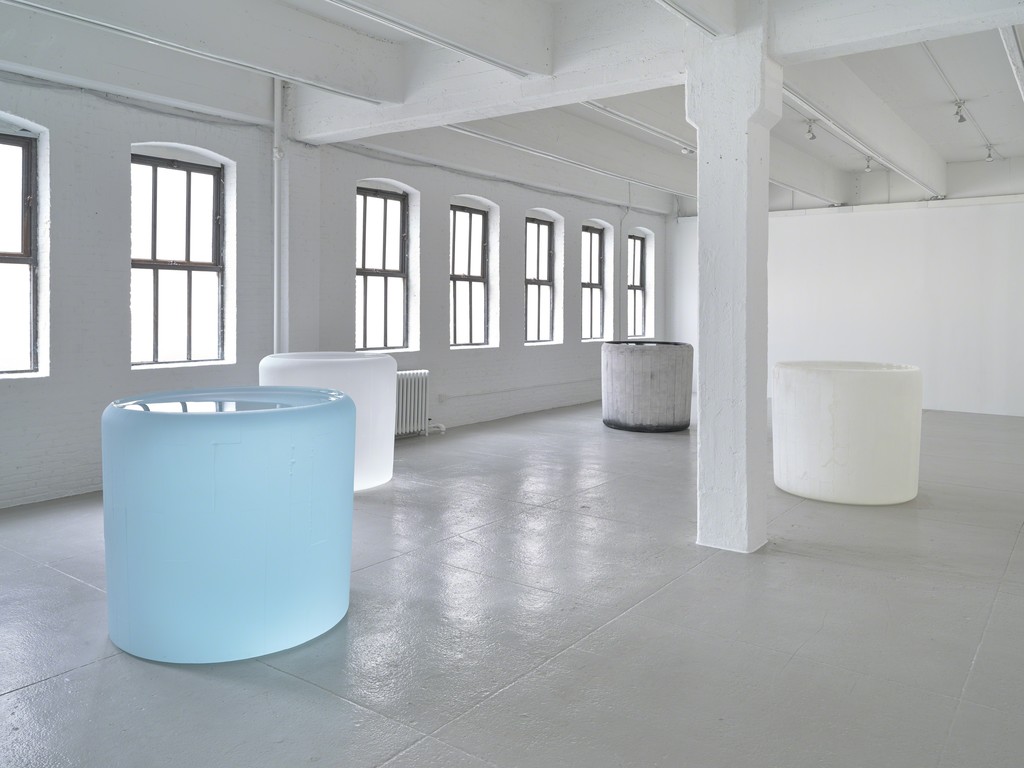 Her illuminating and translucent metal and cast-glass sculptures appear as pools of water. While the glossy flat surface invites the viewer to look inside, it definitely encourages interpretation. Roni understands water as « a form of perpetual relation, not so much a substance but a thing whose identity is based on its relation to other things. Most of what you’re looking at when you look at water is light reflection. » 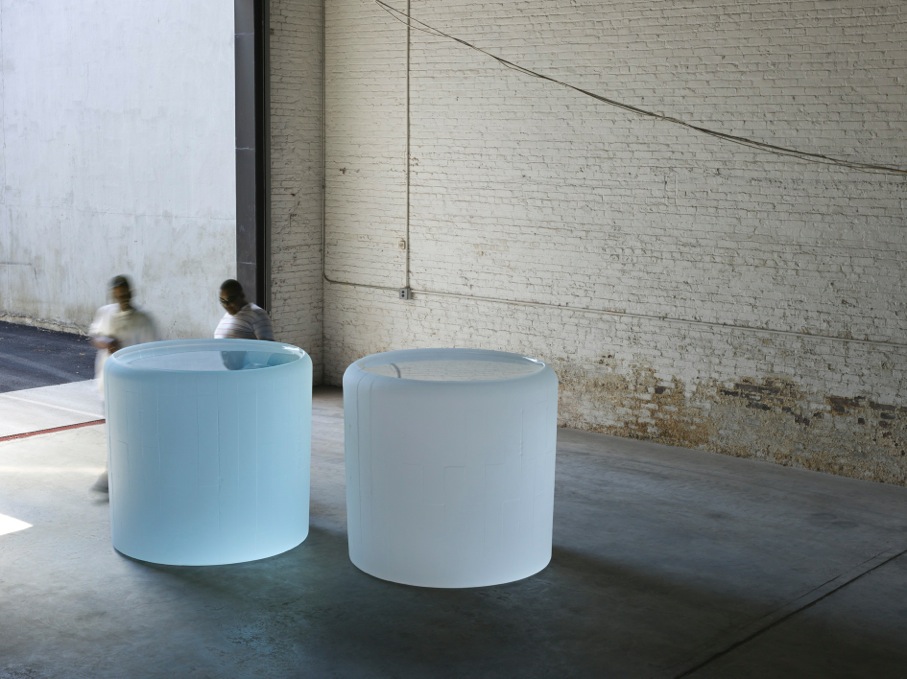 Over the years, Roni Horn has been exploring key themes like gender, identity and androgyny - the mutability of her own identity. Whether it be pigments drawings made from powdered pigment, turpentine and varnish, portraiture, photographic installations or sculptures, the materials are at the heart of her art approach.

In the 1970s, the artist traveled to Iceland by motorcycle and this trip had a major impact on her work and influenced her practice. In 1982, the artist chose to live solo in a lighthouse in Iceland for two months. Similar to her country studio in upstate New York, Horn has always been fascinated by isolation. "We get a lot of wind and snow, and these wide eaves really protect me and the building as well." she said in an interview with Wallpaper. "When I’ve had the choice [in my life] to make, it was always toward the solitary – being out in the wild with complete psychological freedom."

As an ode to to Iceland and water, New York-based multidisciplinary artist started to produce cast-glass sculptures in the mid-1990s. "The seductively glossy surface invites the viewer to gaze into the optically pristine interior of the sculpture, as if looking down on a body of water through an aqueous oculus" explains Hauser and Wirth. Repetition and doubling remain central to her work. "On a physical level, is there anything more redundant than water?" asks The Flag Art Foundation.

Throughout Roni Horn's work, from Iceland's hot springs to the murky Thames, her relationship and associations with water has been an essential element. In 2012,during her stay at the one-bedroom installation 'A Room for London', October 2012; a riverboat resting on top of the roof of Queen Elizabeth Hall by the river Thames, Roni Horn wrote "Saying Water". Here's an extract said in a powerful 40-minute monologue. "When you talk of the water, are you talking of yourself, or the weather?" The river surrounds you, and takes you away. Dark water makes you invisible, while also relieving you from the demands of sight. Thinking about water, is thinking about the future. And importantly, water is sexy. Because it is powerful, vulnerable, energetic, fragile. Near it. Immersed in it. Deeper into it. Washing all over me." 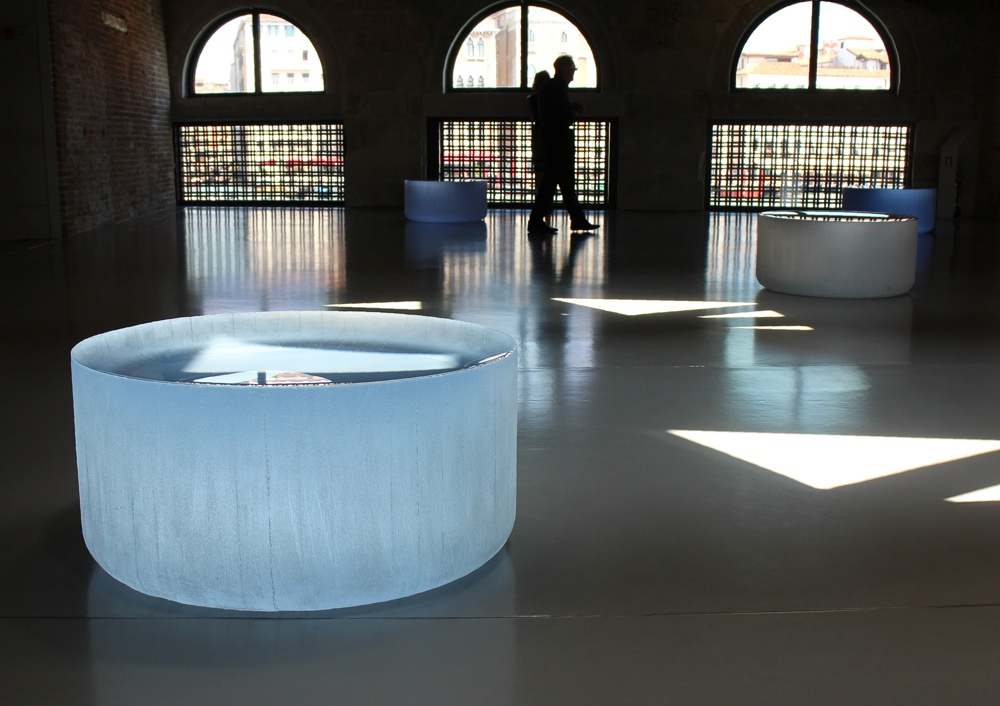 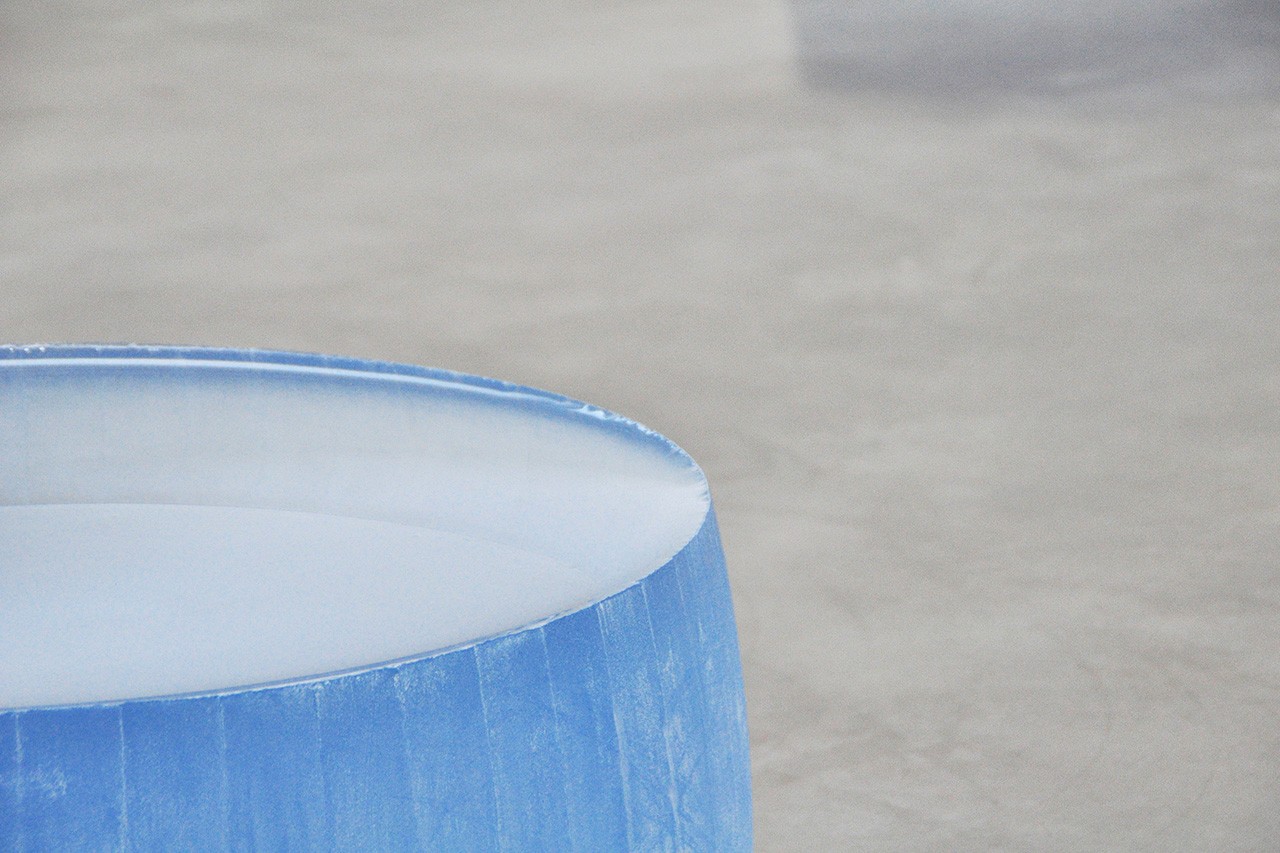 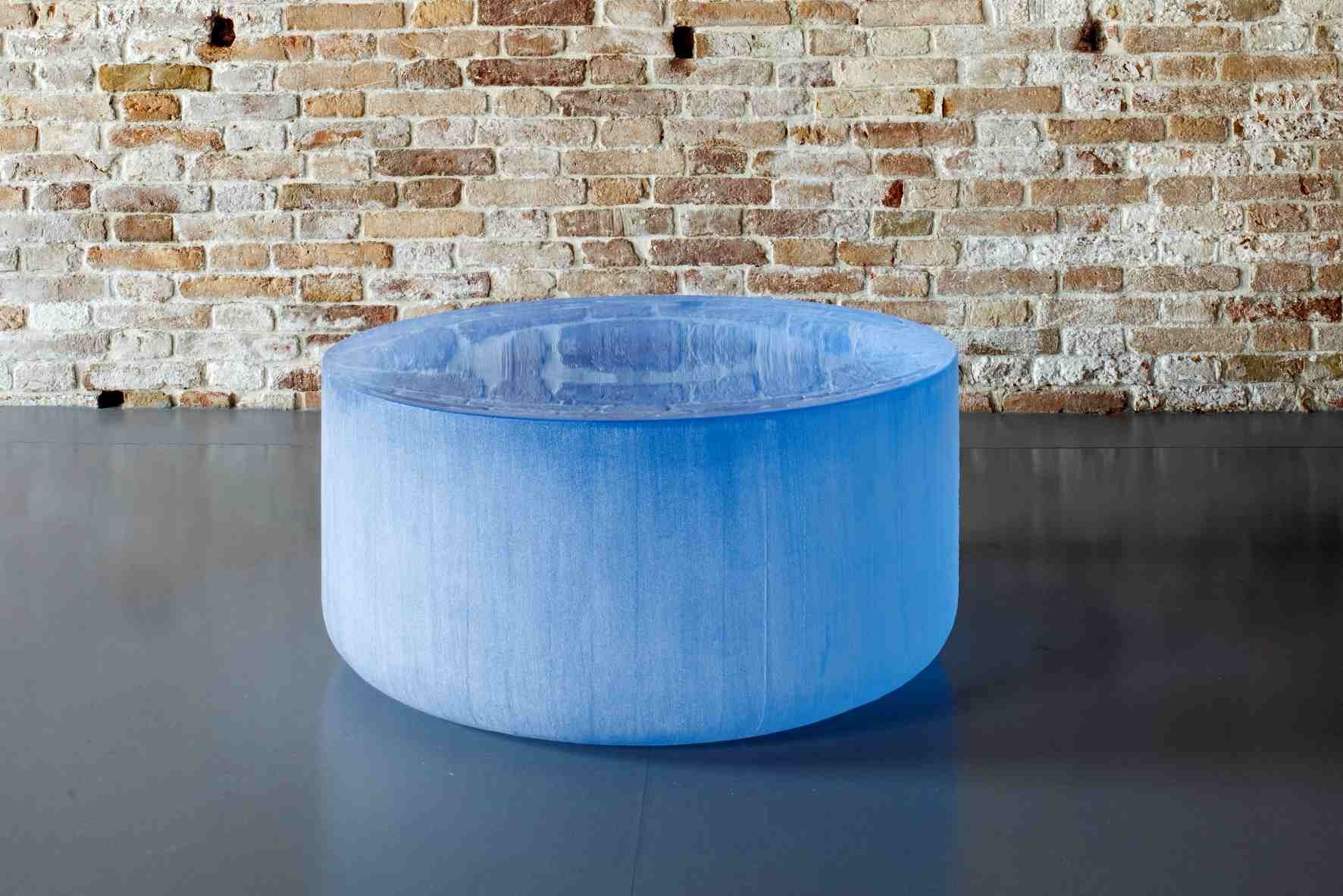 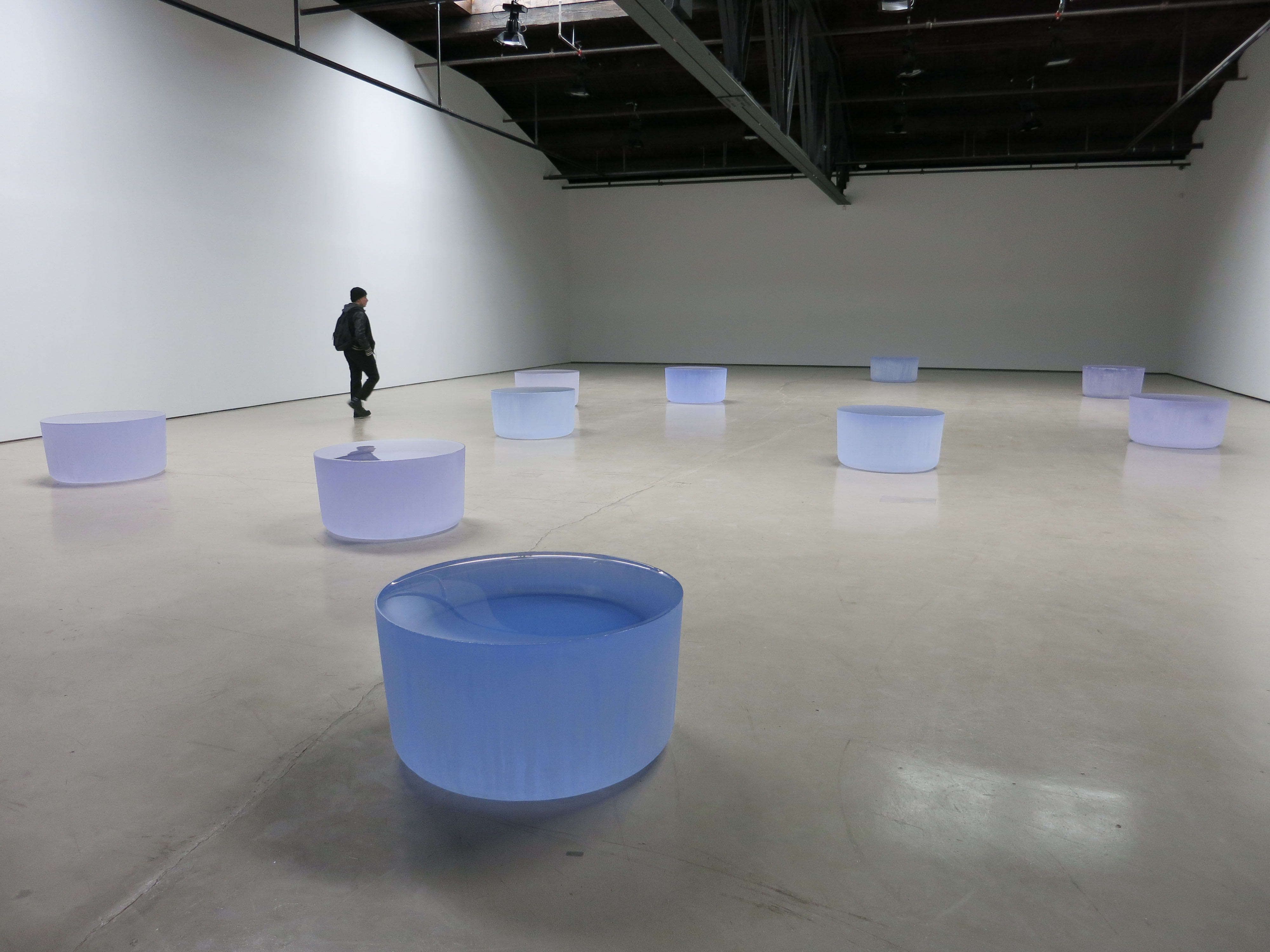