On thin ice with Ciril Jazbec

My first experience of the Arctic concerned with the human face of climate change. In the tiny island town of Uummannaq on Greenland’s west coast, vanishing sea ice is rapidly altering traditional hunting and community life. 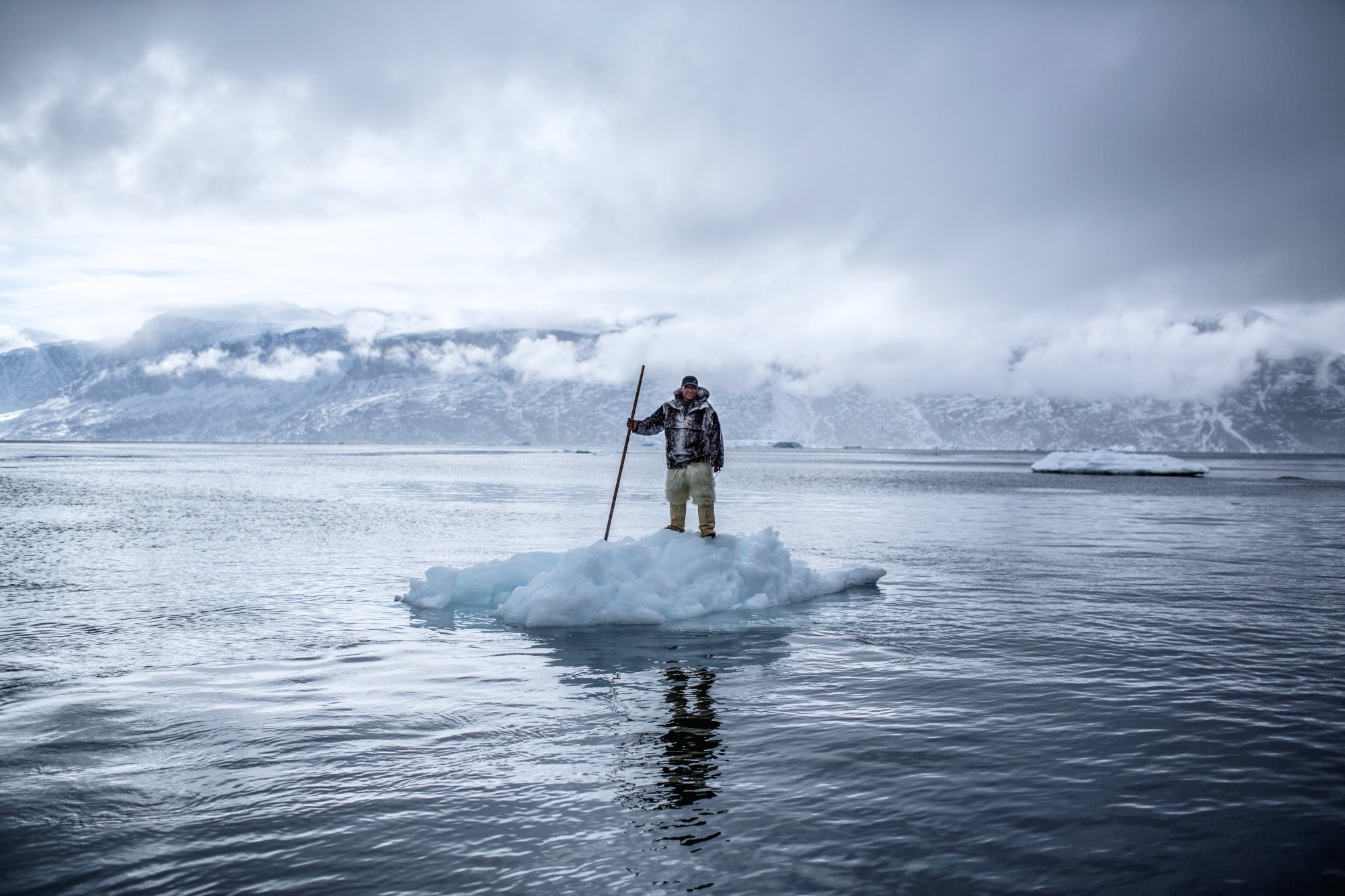 As a kid, Slovenia-born photographer Ciril Jazbec, dreamt of becoming a photographer for National Geographic. Today, aged 32, his dream came true. A few years ago, he headed up to Greenland and witnessed a way of life disappearing. 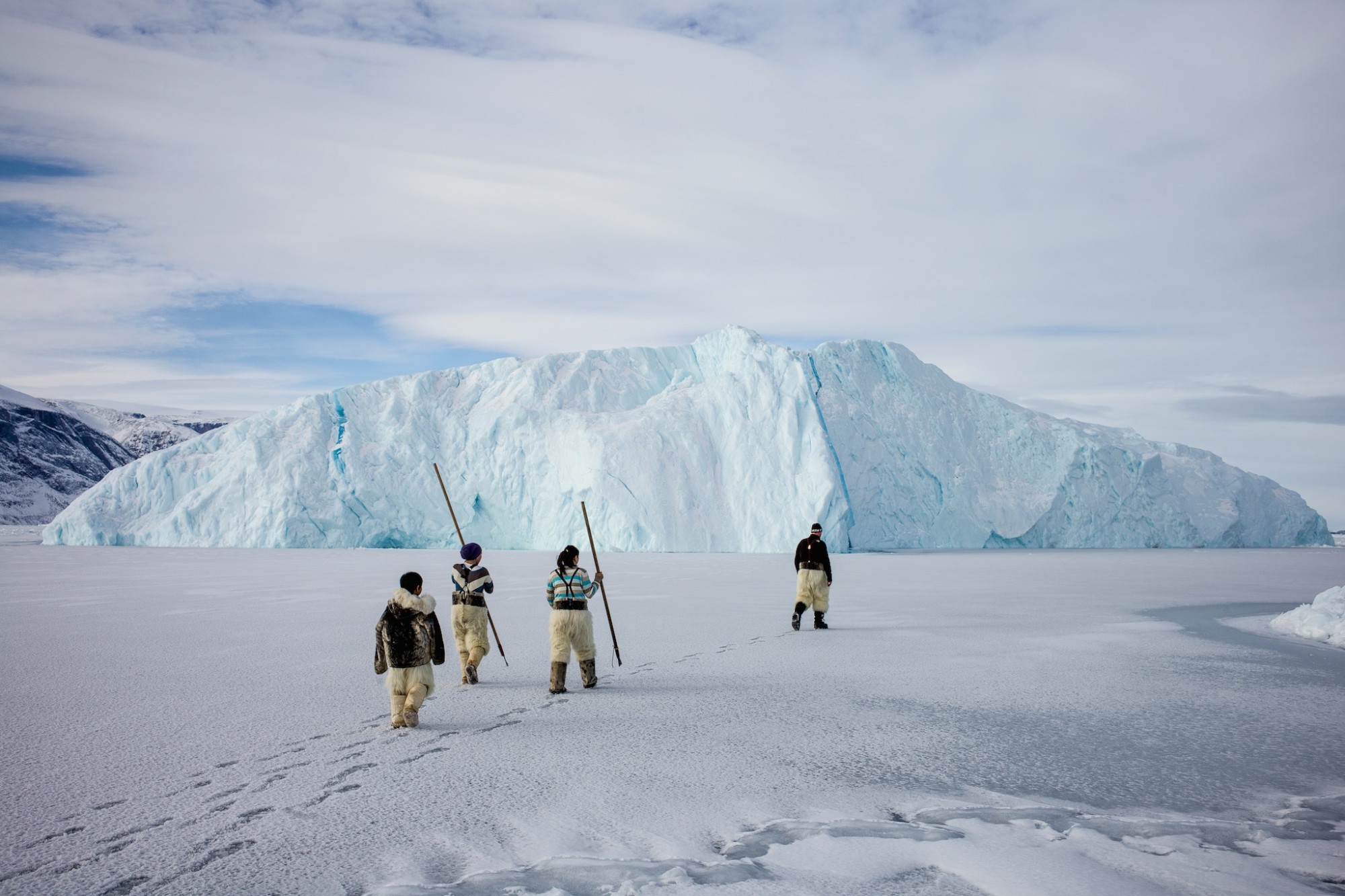 Since a young age, growing up in a countryside village in Slovenia, Jazbec has been deeply struck by climate change. « I grew up surrounded by nature, by its authenticity and brutality. I assumed nature’s graphic style – strong contrasts, clean lines, multilevelness. I feel overwhelmed by nature. By the climate changes it has been showing. By our primal feelings, directing us into the closest intimacy possible. »

In his series of pictures entitled « On thin ice », Ciril Jazbec pays tribute to the people whose daily routines are affected by rising temperatures and tides. In this remote village of 250 people in northern Greenland, higher temperatures mean shorter seal hunting seasons. « My first experience of the Arctic and the first chapter of a long-term project concerned with the human face of climate change. In the tiny island town of Uummannaq on Greenland’s west coast, vanishing sea ice is rapidly altering traditional hunting and community life. »

He met Unnartoq Lovstrom, 70, one of the last remaining people sticking to tradition and living as subsistence hunters, described as “the Clint Eastwood of Greenland » by the community. « I don’t speak Unnartoq’s language, so hand gestures and honesty become an even more important factor of communication than usual. For a European, the conditions in Greenland are extreme; low temperatures require one to be exceptionally strong-willed, and the will to live is what has always driven the traditional hunters to survive. However, the daily life of these hunters is changing due to climate change, unpredictable weather, higher temperatures, and the resulting thin ice. » 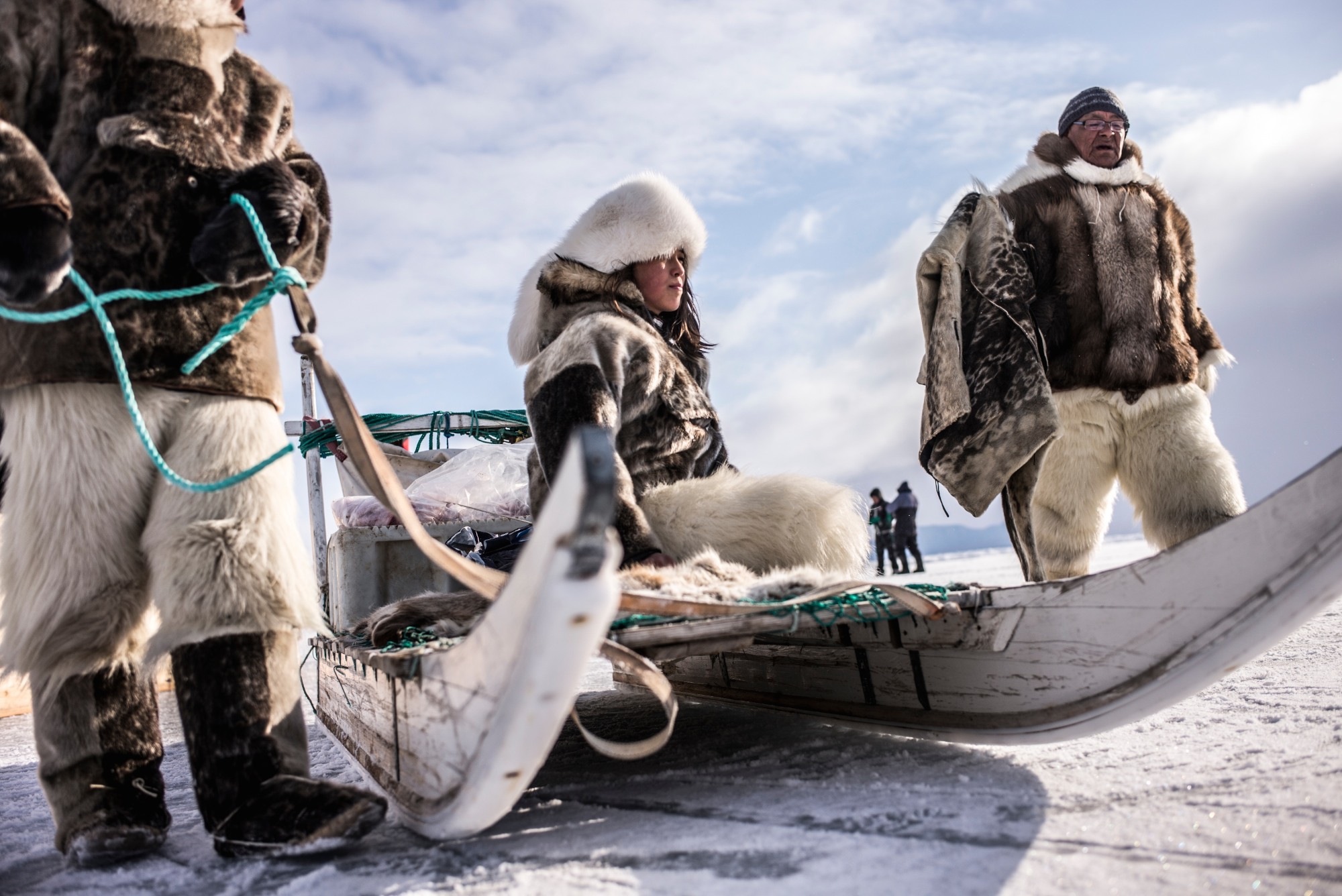 Throughout a photojournalistic and documentary dimension, Jazbec's body of work manages to reveal the emotion and real-time situation of their changing landscape. « The sea used to be frozen for eight months a year, but nowadays it only freezes for a few months, threatening the traditional methods of seal hunting. The story also touches upon globalization worming its way into every nook and cranny of the world, as well as upon global interconnectedness driving youth away from tradition and self-sufficiency. » Left in April, the ice was thin in Greenland and hunters began falling through the ice. « In Greenland, young people are moving to the cities, self-sufficient hunters are disappearing and a 1000-year tradition of hunting and survival in the most extreme of conditions is being forgotten. »

On a wooden sled pulled by six to 10 dogs, communicating through body language, line fishing through a hole made on ice, photographer Ciril Jazbec created a powerful relationship with the community and Unnartoq .“It’s difficult as a photographer to get close enough to someone who lets you live with them,” he said to the New York Times. « It’s hard to gain trust; that’s why it’s special to me.” 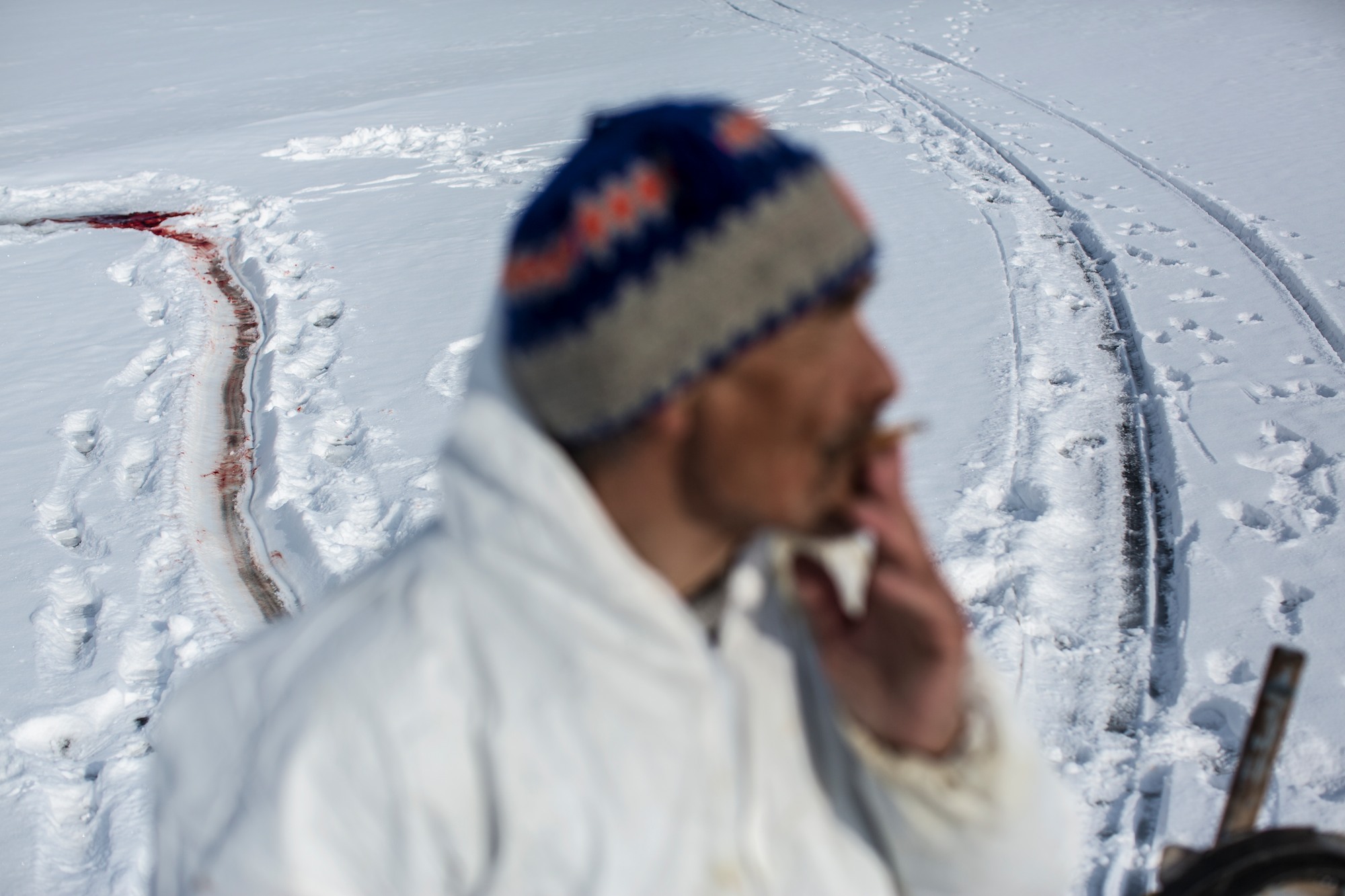 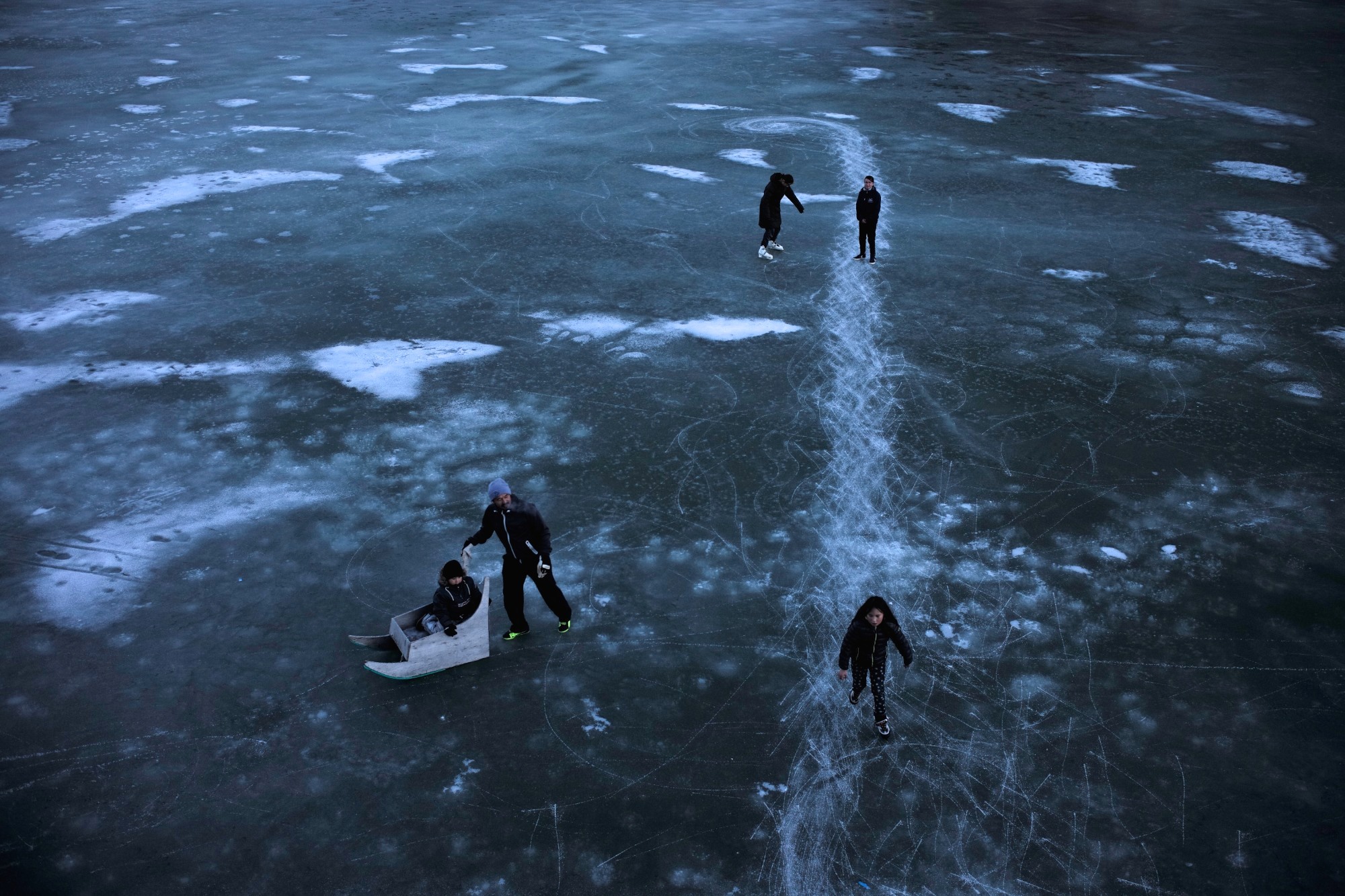 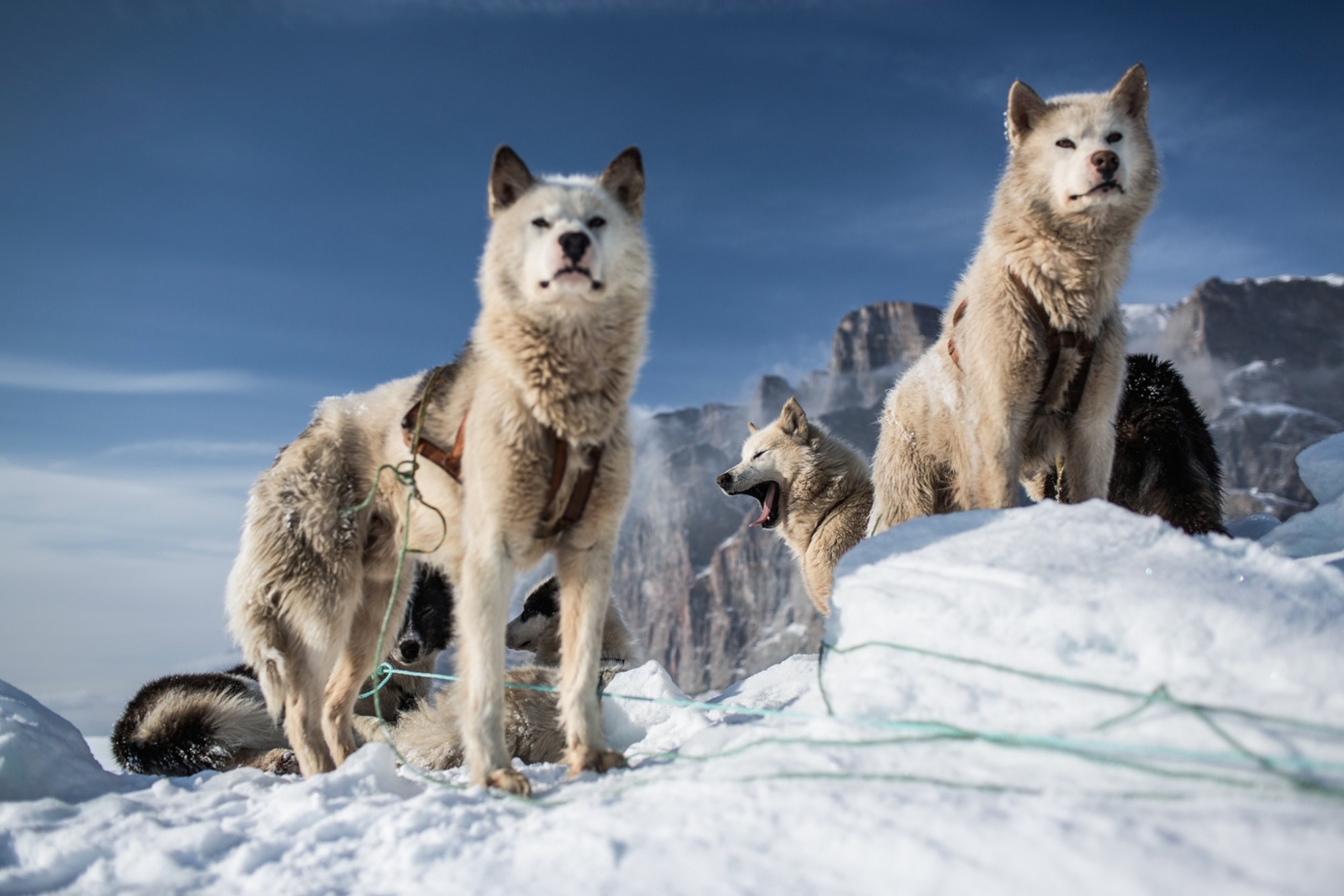 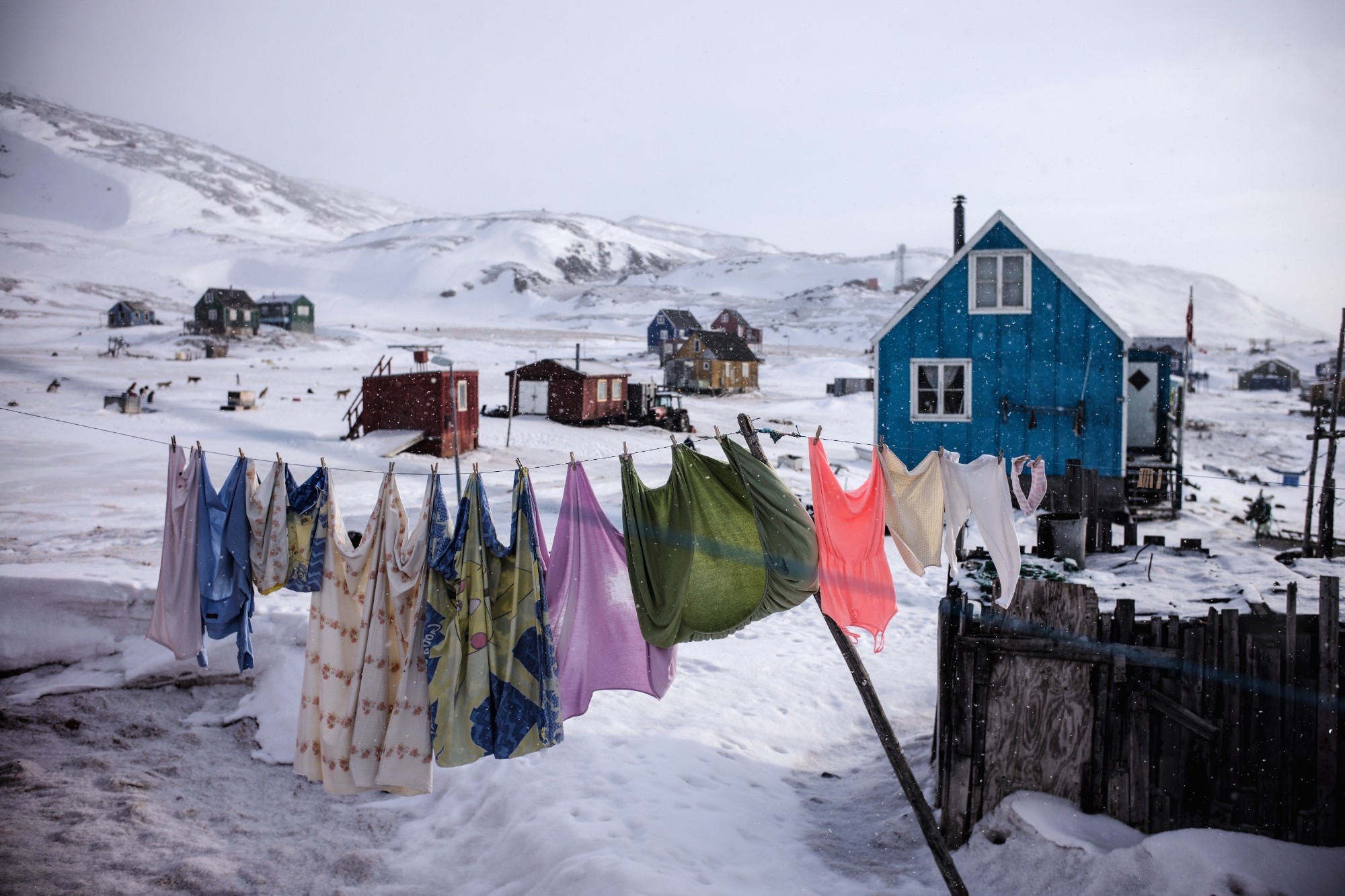 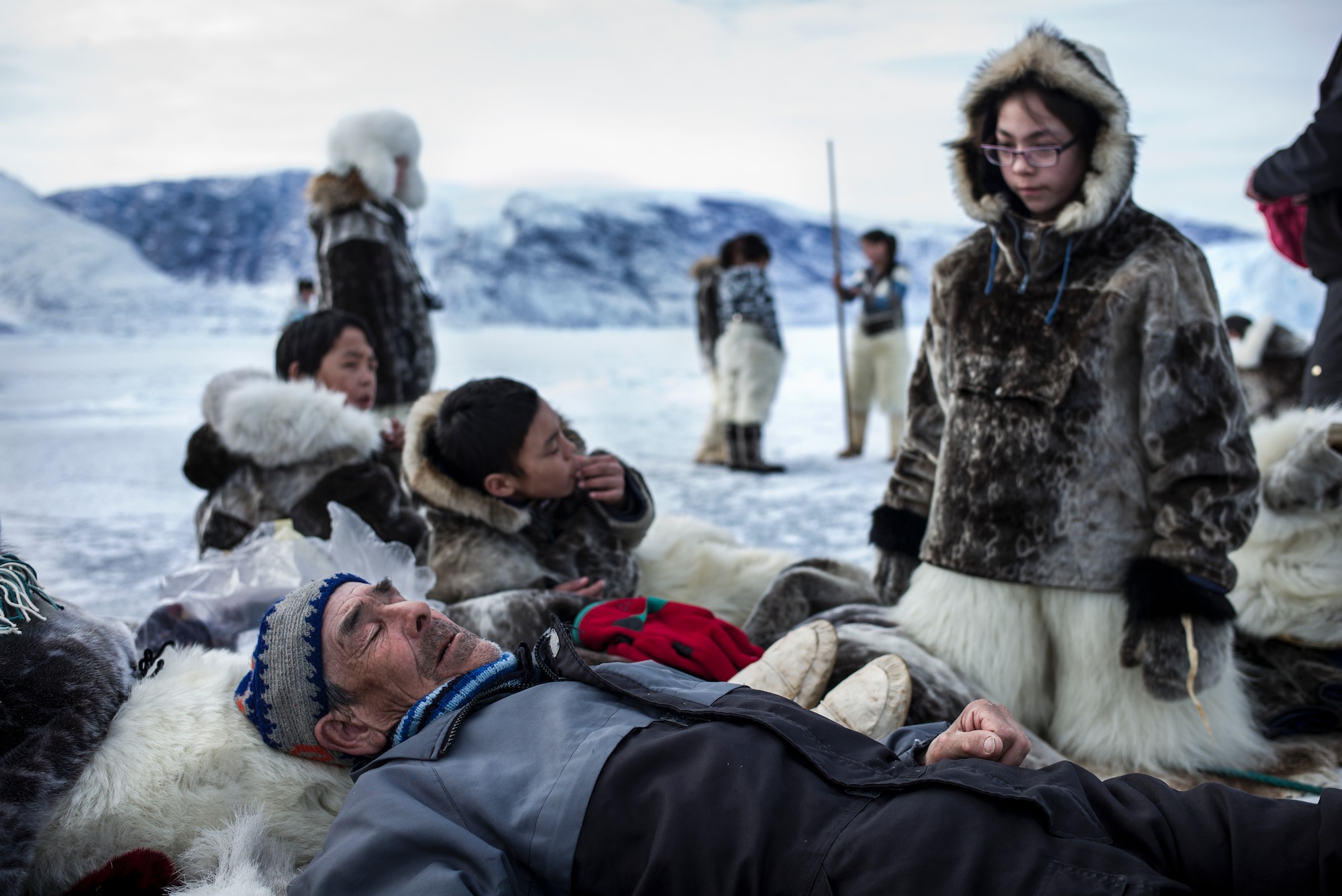 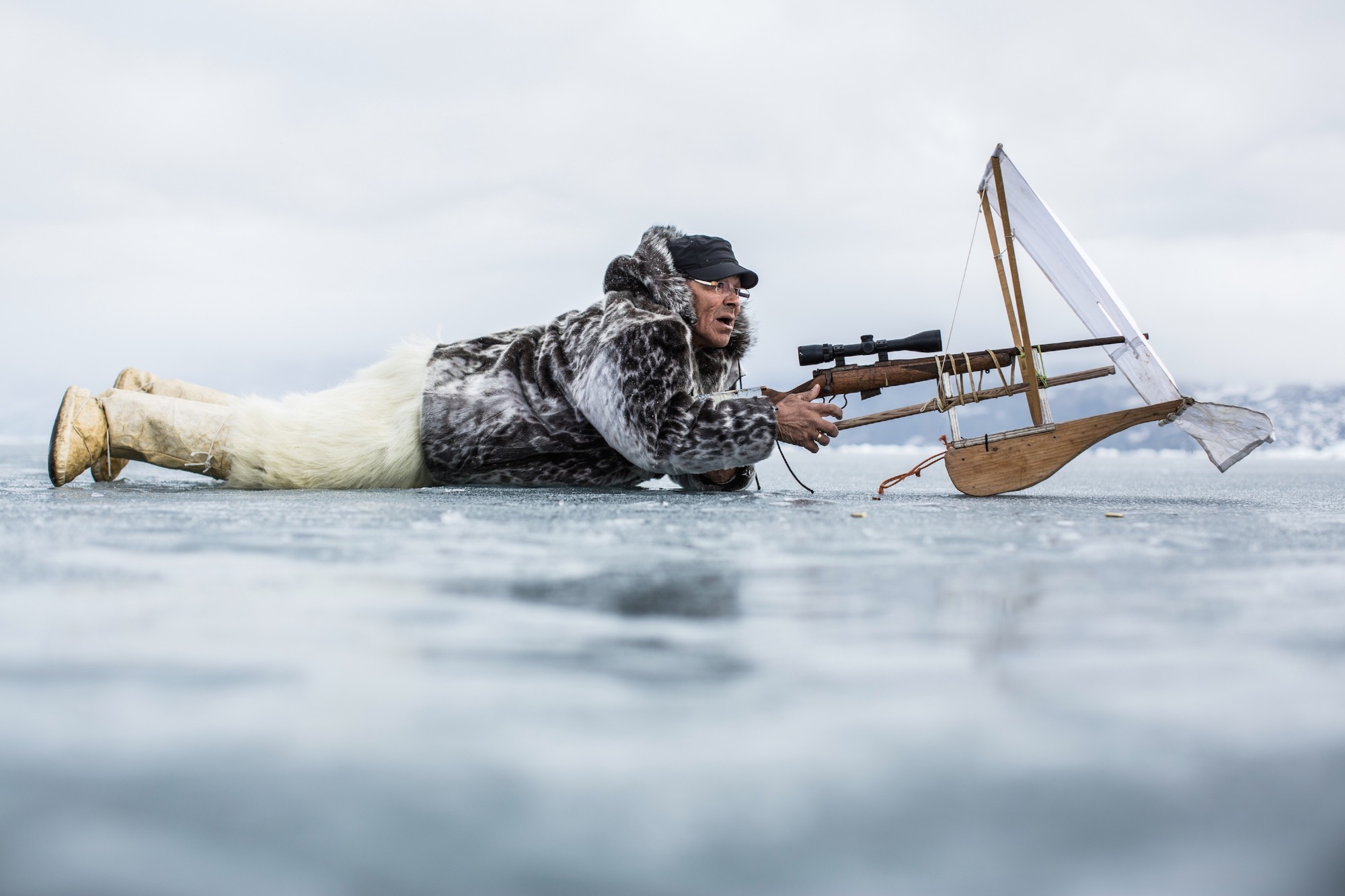 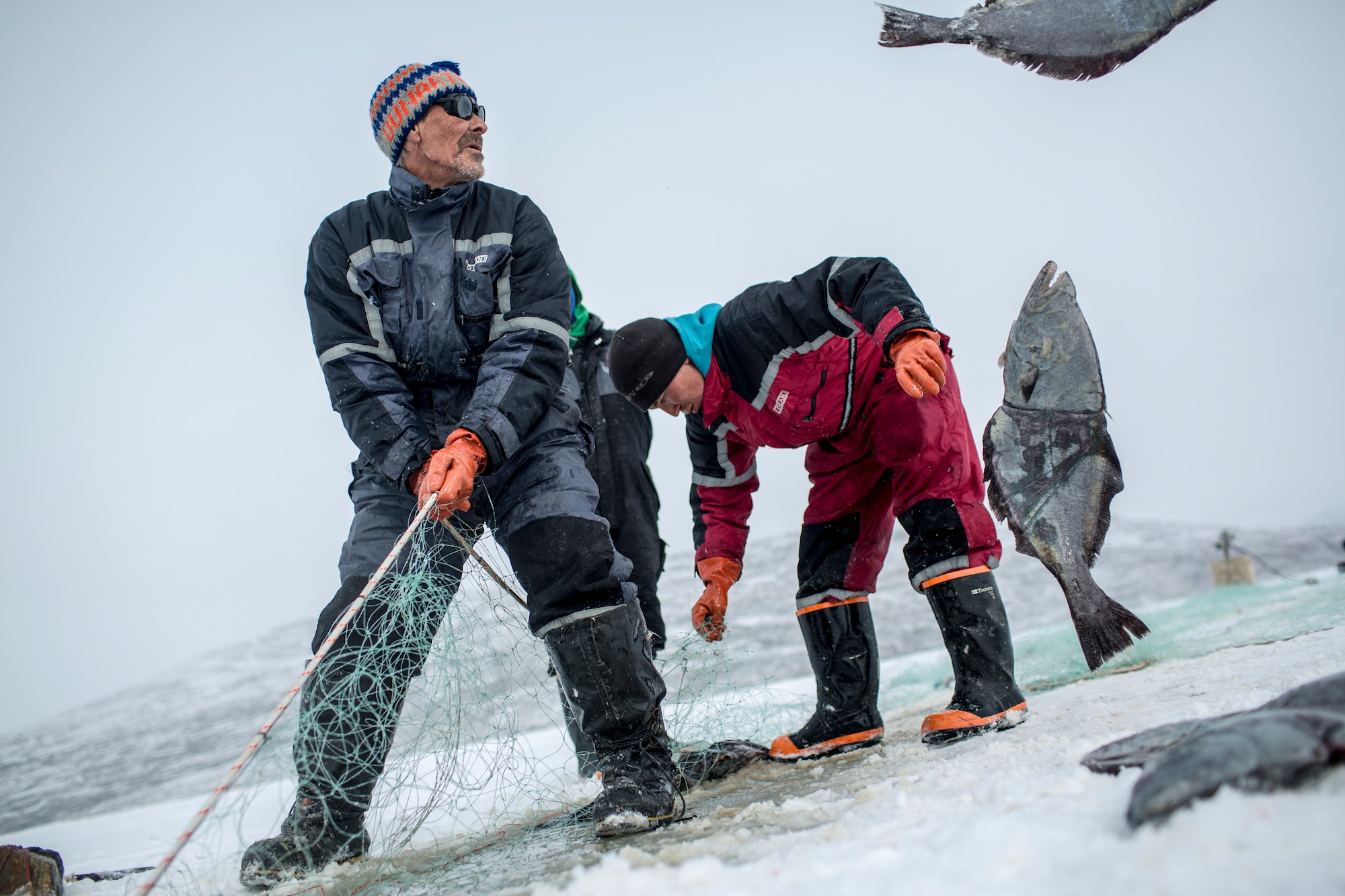 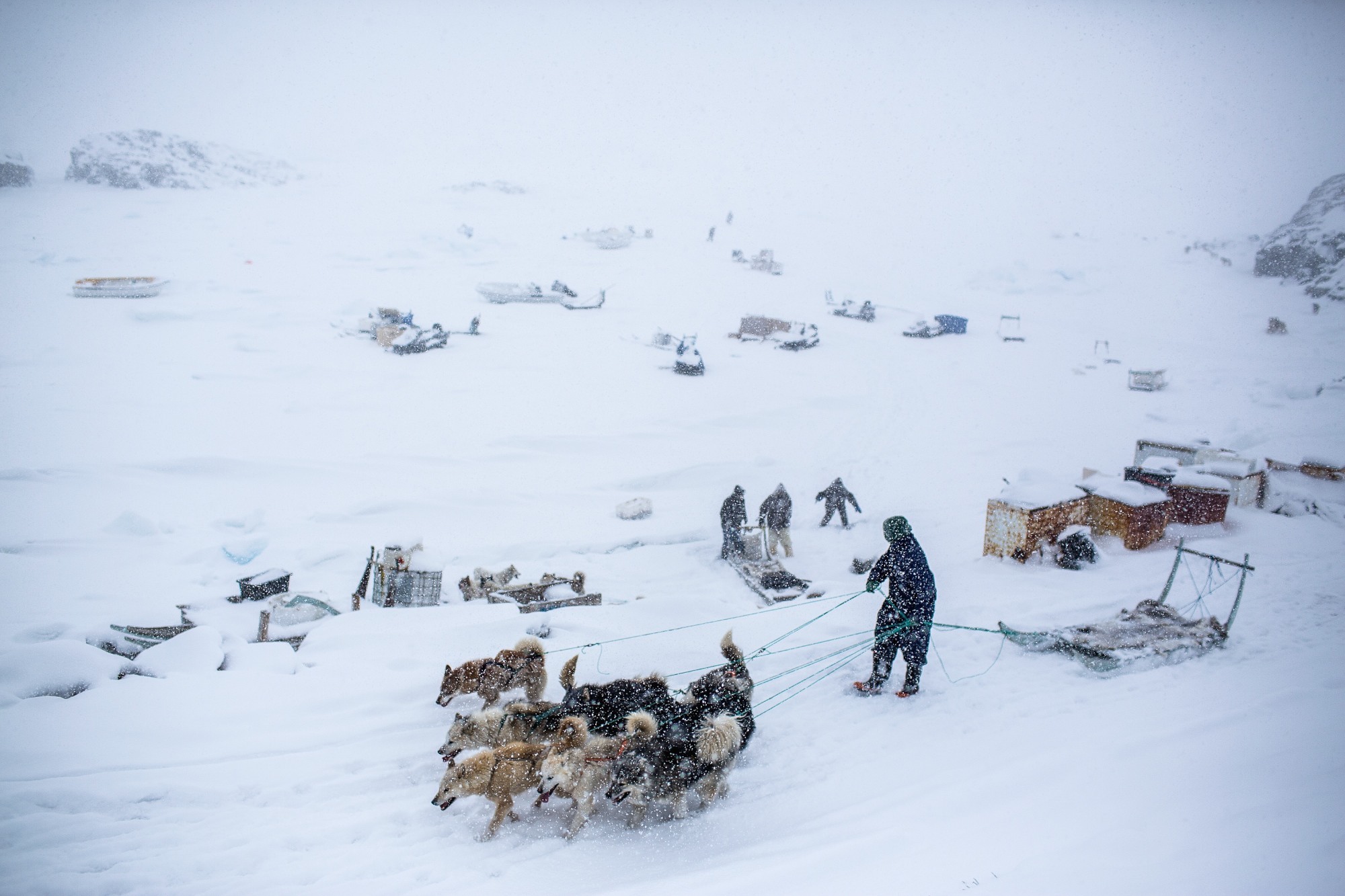 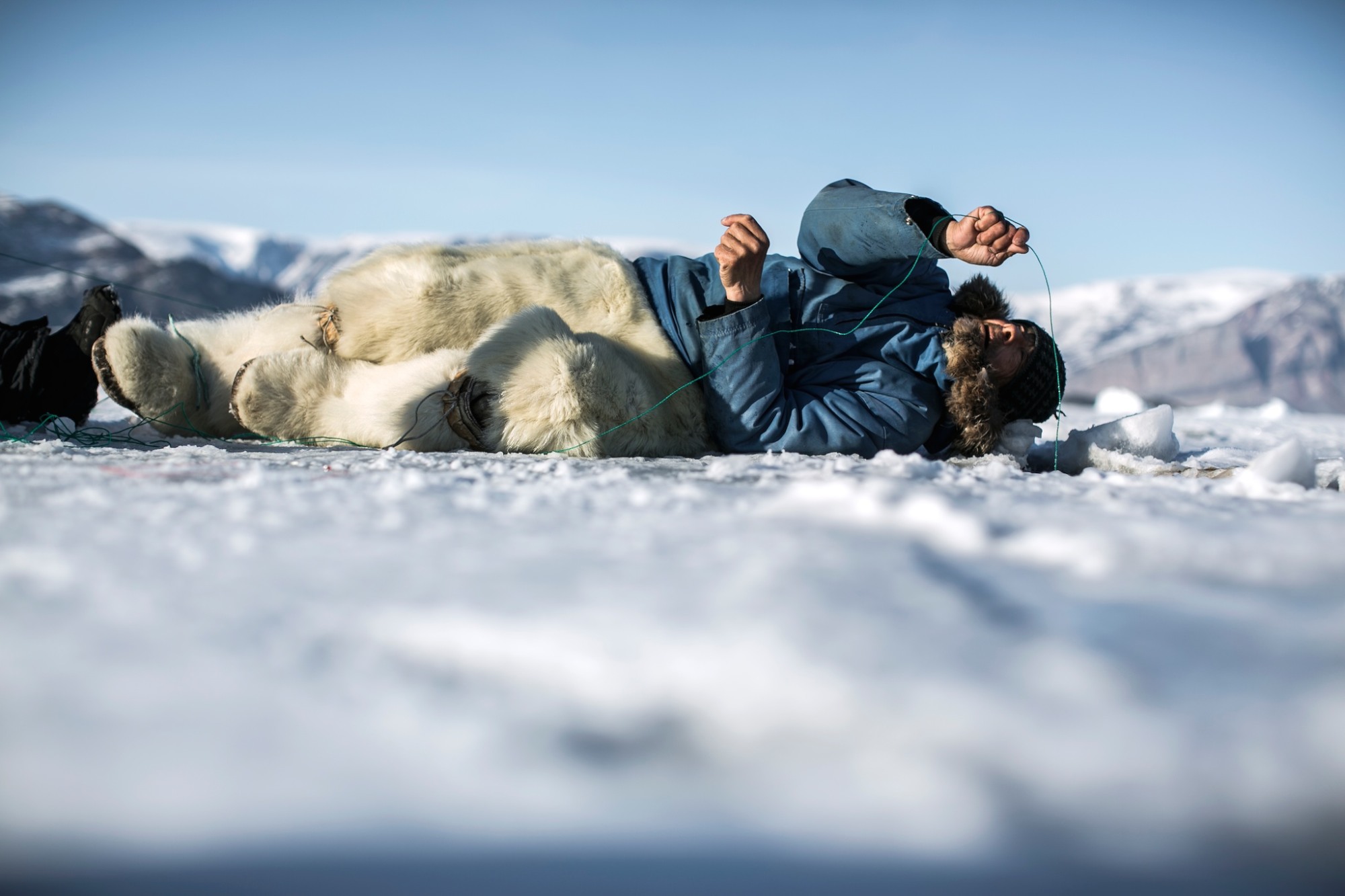 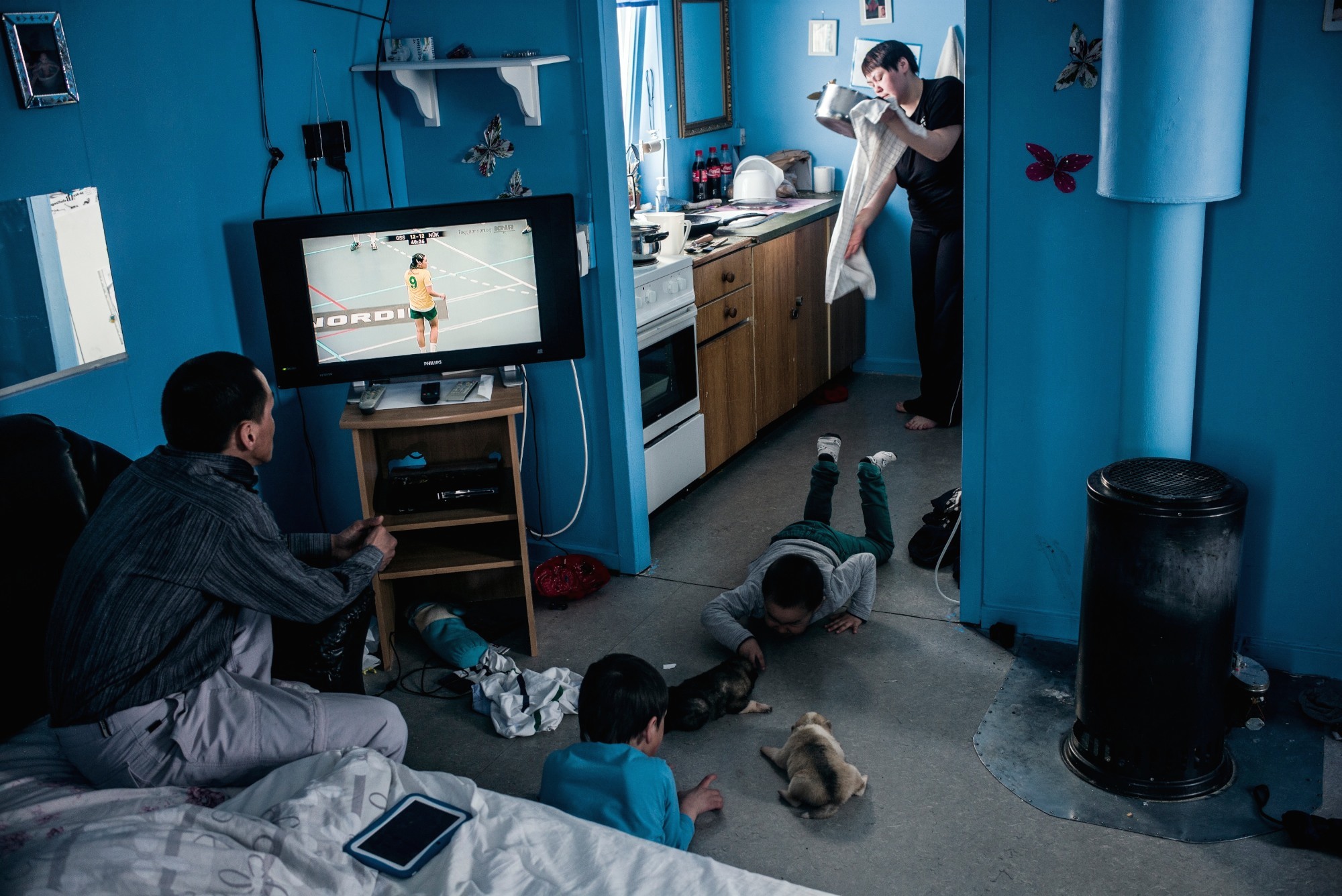 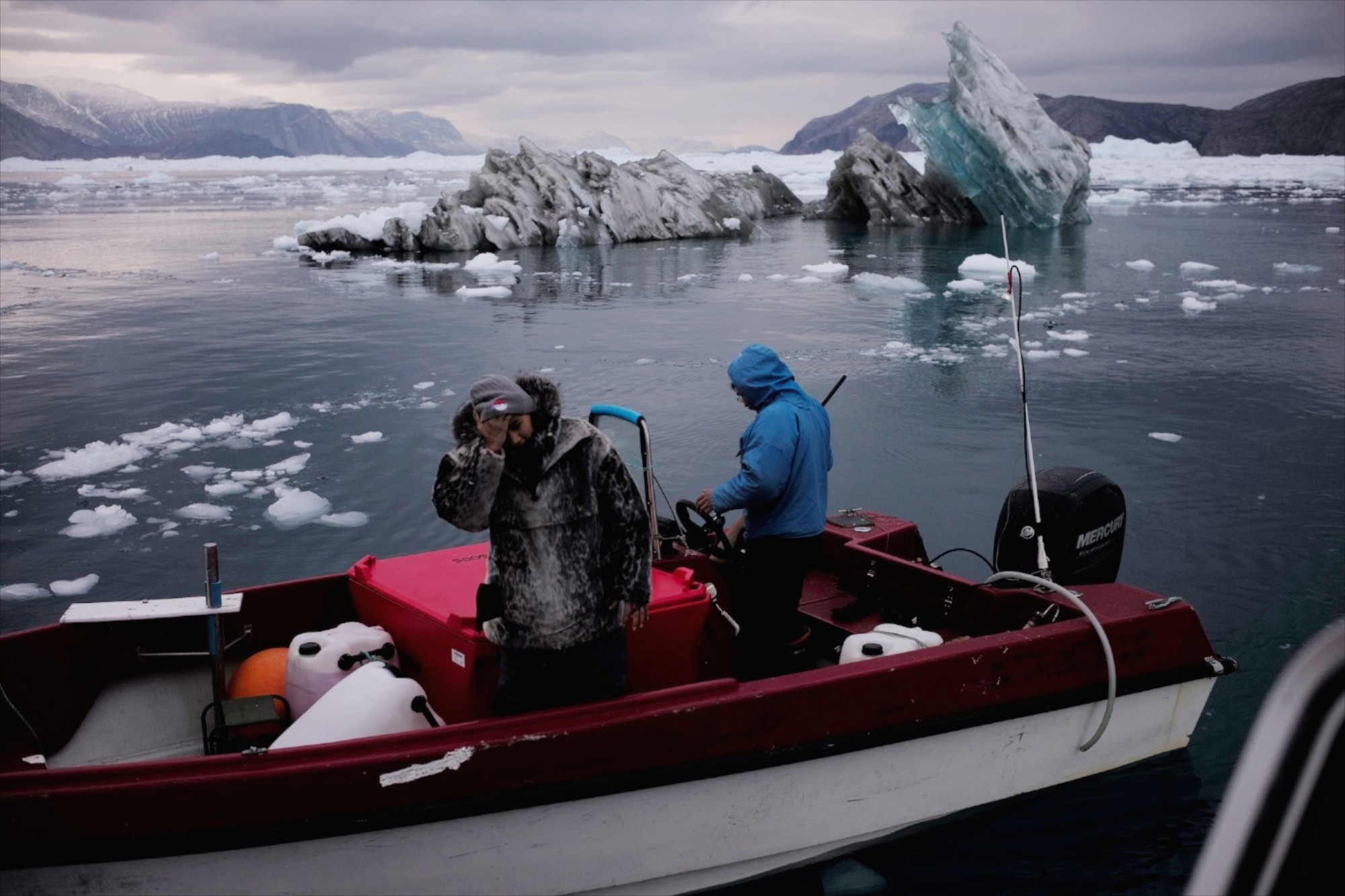 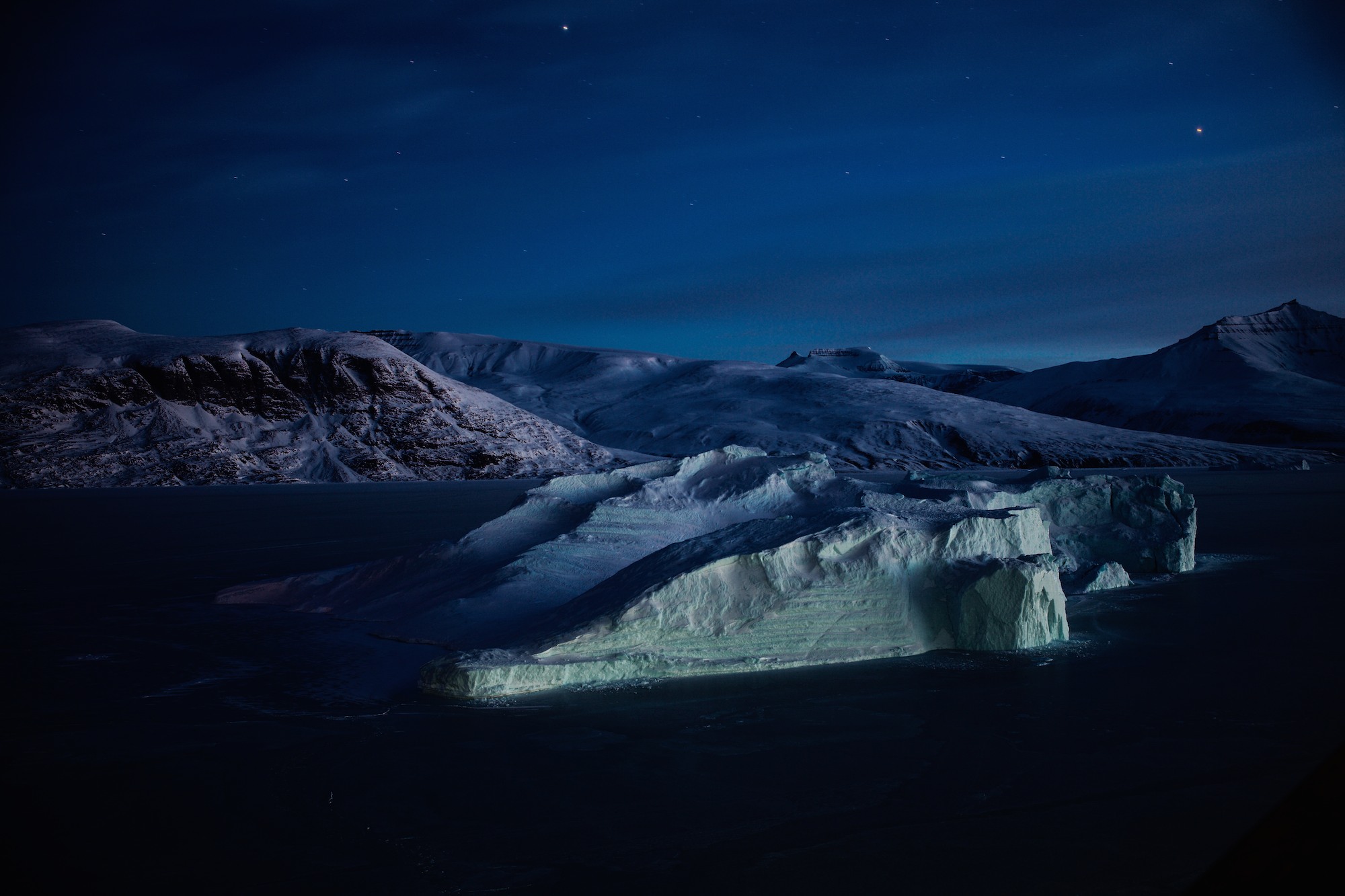 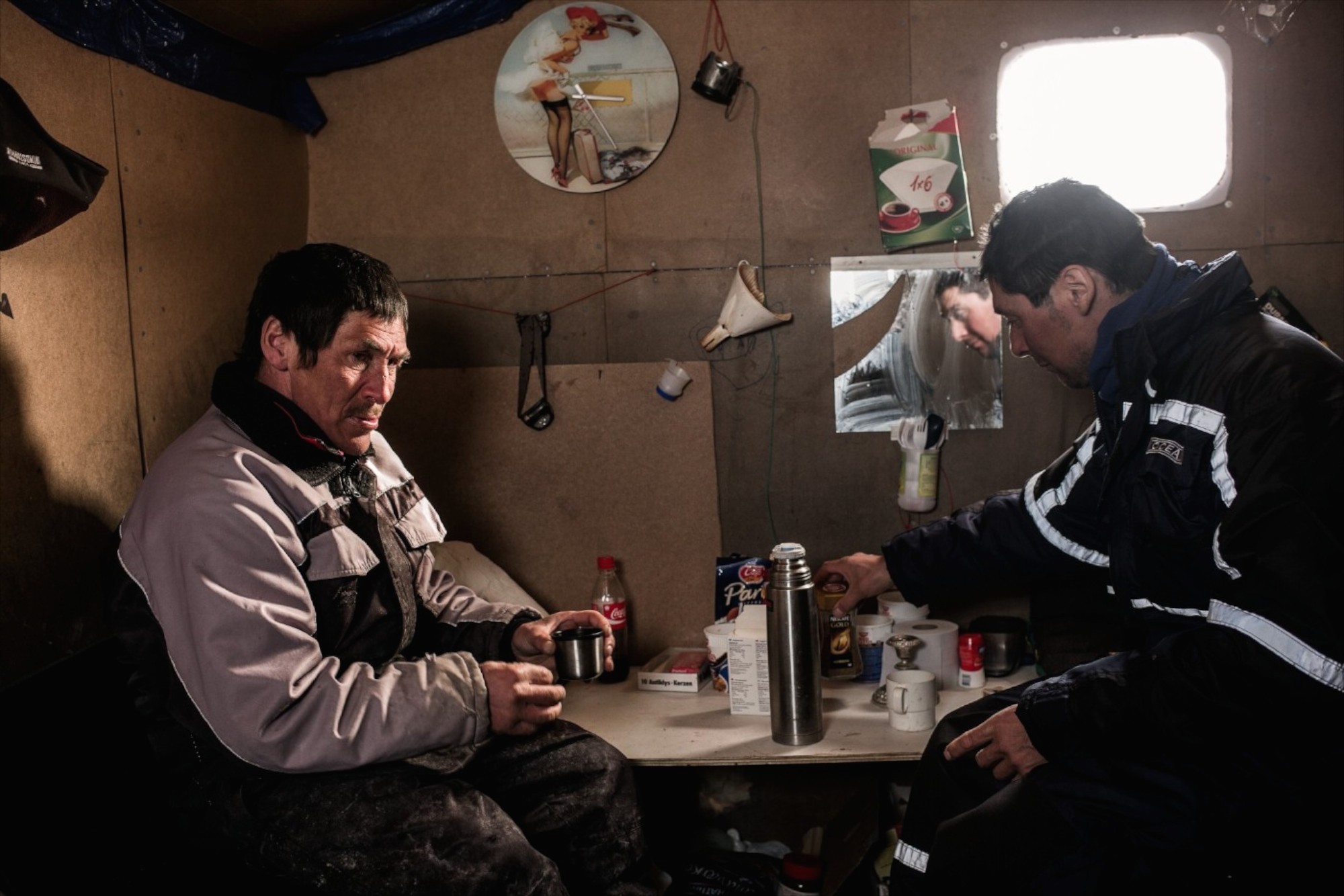 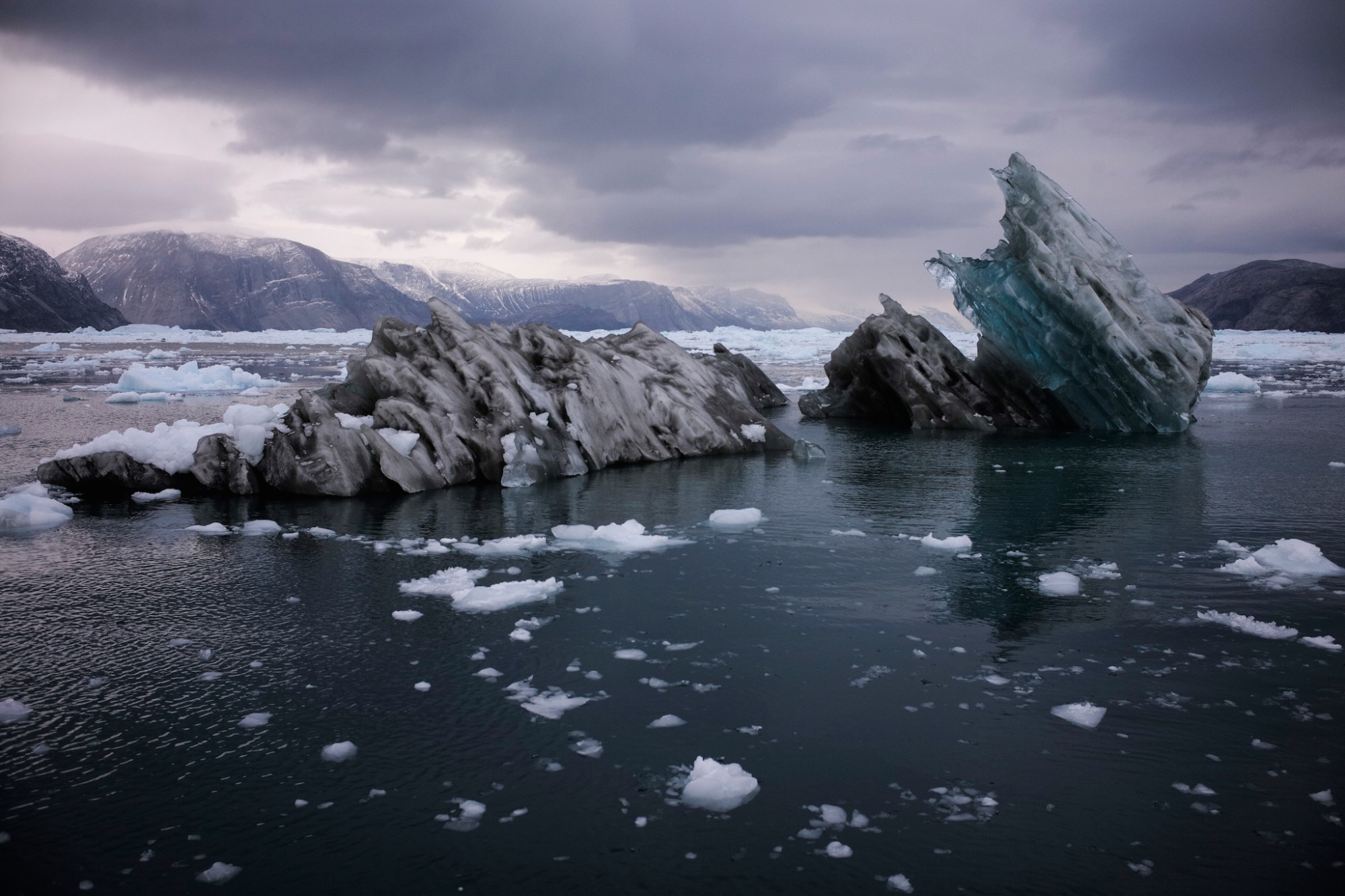 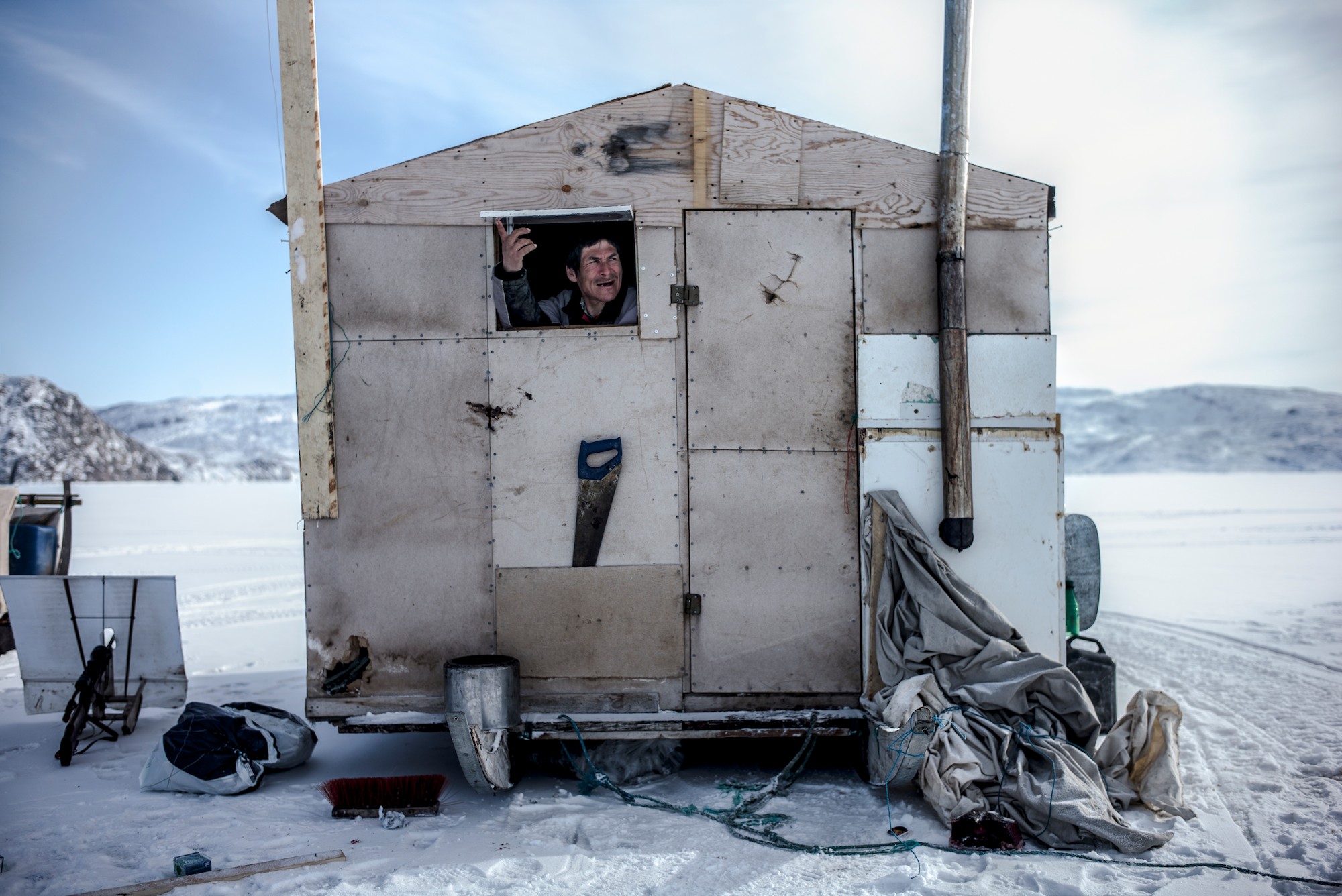 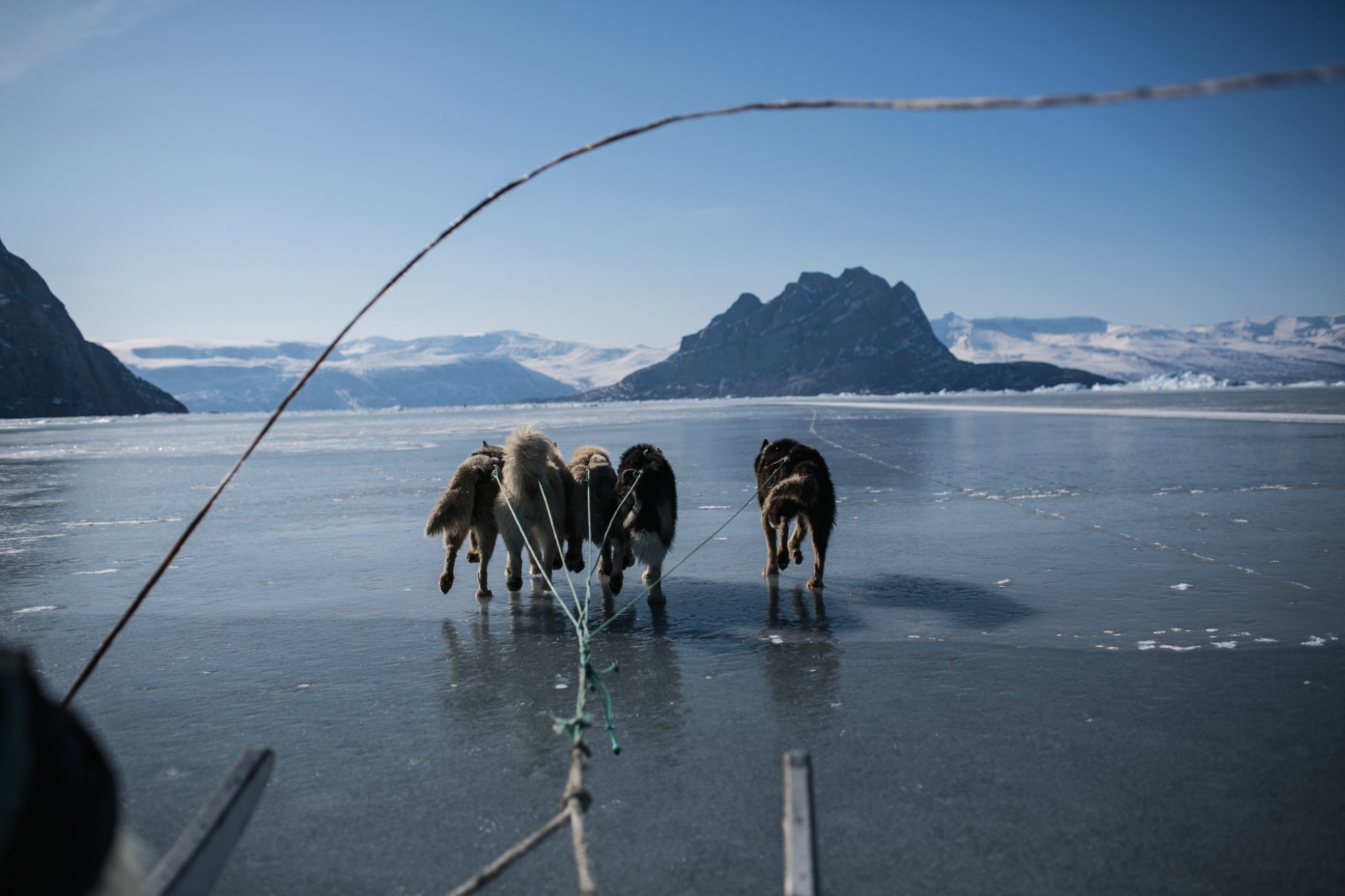 Discover more of Ciril Jazbec's work on his website.