Diving on reefs no one may have dived on before is incredible. In saying that, human impact can be seen in the most remote of places. Sometimes, it’s the most remote locations that are the most vulnerable! 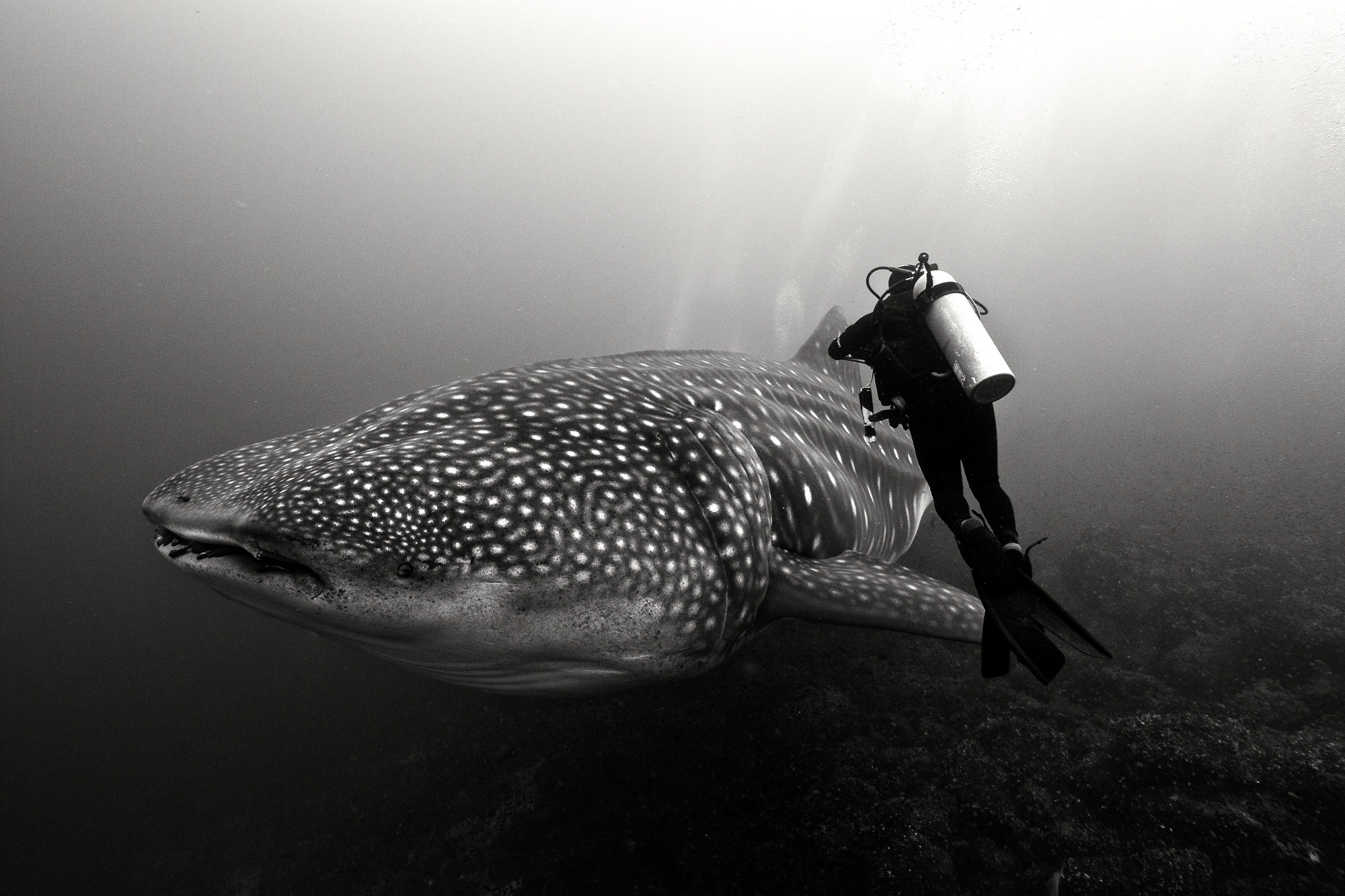 Todd Thimios describes himself as an Australian underwater photographer with a few strange qualifications. Involved in expeditions with photography today, Todd teaches and guides diving and underwater photography for small private groups. He is also a certified submersible pilot and a fisherman, a couple of extra statuses that makes him stranger than we thought.

Over the years, he’s been working along some of the world’s most renowned underwater cinematographers, taken under the wing by a few mentors. Today, Todd spends his year following the migrations of marine mammals to be at the right place at the right time. « I really love encounters with big marine life. Holding my ground watching, waiting and trying to get close with trust. The encounters are so powerful. I’m the happiest when in the water I find salt water fixes everything. » We spoke to him about great white sharks and whales, his vision about commercial fishing, freediving as a form of meditation, as well as the human impact on natural environments. 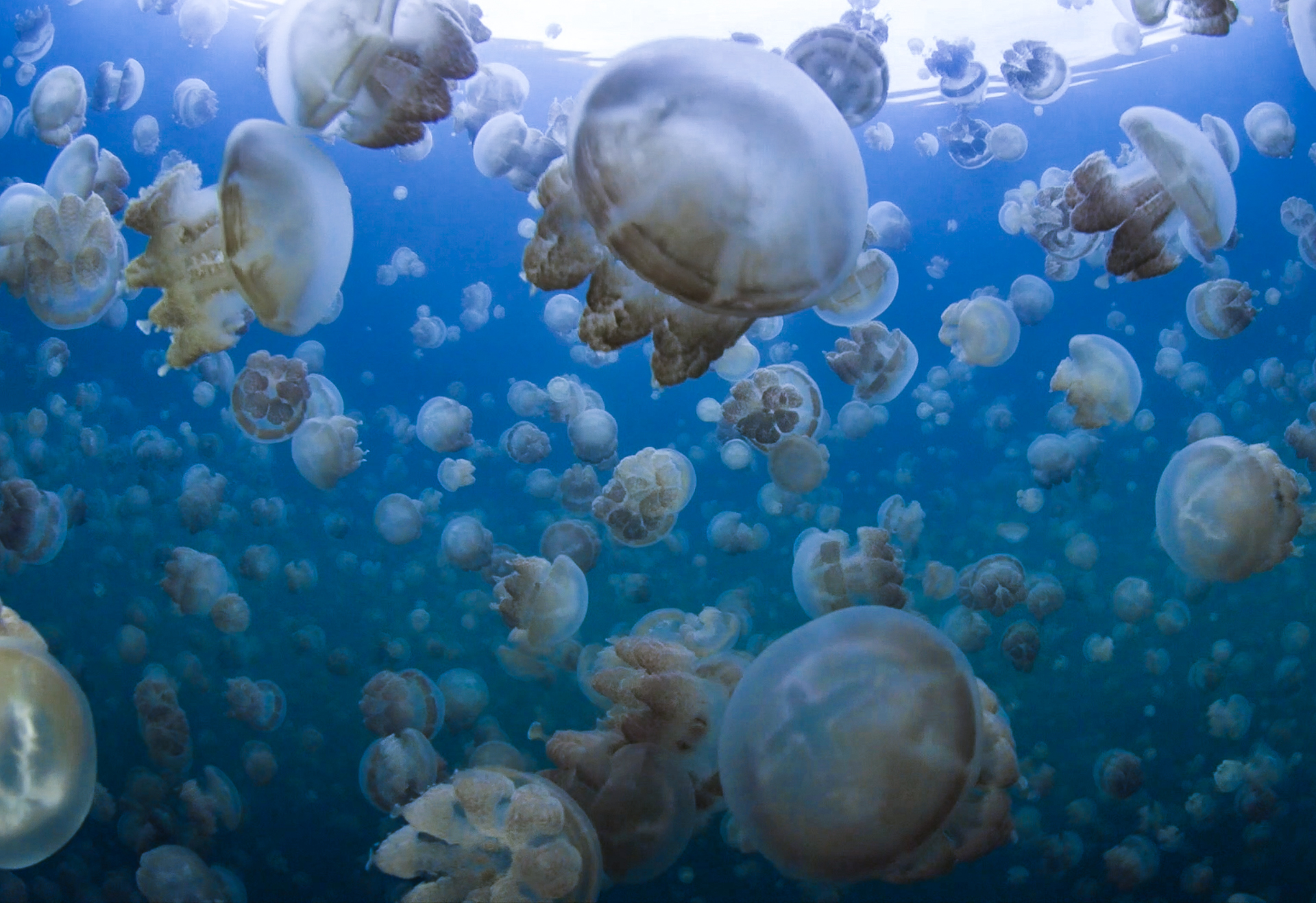 When have you been introduced to photography?

I think it was my grandfather that gave me my first camera. It was an old SLR that was super confusing to use initially but forced me to learn the foundations of photography pretty quick. I always shot with film in my teenage years and actually studied darkroom processing for a year or so once out of school. I guess it was always about trying to capture memories back then. I’m still finding undeveloped film rolls of mine when I visit family back in Australia. Developing 35mm film rolls 20 years later can certainly bring back some nostalgia.

Where does this passion for underwater photography come from?

Before everything, I’ve always been an avid fisherman and diver. This was installed in me by my father and uncle who lived and breathed fishing all their life growing up on the Great Barrier Reef. Some of my earliest memories are learning to snorkel on the reef. I think underwater photography was always going to be a natural merge of hobbies.

Then, you became dive instructor. What did your life look like at the time?

It looked good (laughs), real good! I lived on a small island between Australia and New Zealand for around 6 or 7 years. The population was small, only about 500 people on average but the island was, and still is, incredibly beautiful and I was spending hours and hours underwater everyday.

Yeah! I’ve been lucky enough to have traveled a lot over the years, and still get really excited by the idea of going to new locations. I think after a while marine life really started to orientate my traveling. Knowing a location was popular for a certain natural event. Maybe migrations of marine mammals frequent an exact location each year or certain species of sharks arrive to one spot as temperatures cool. Now, it’s all about researching where and why it’s going to happen and trying to be there for when it does. 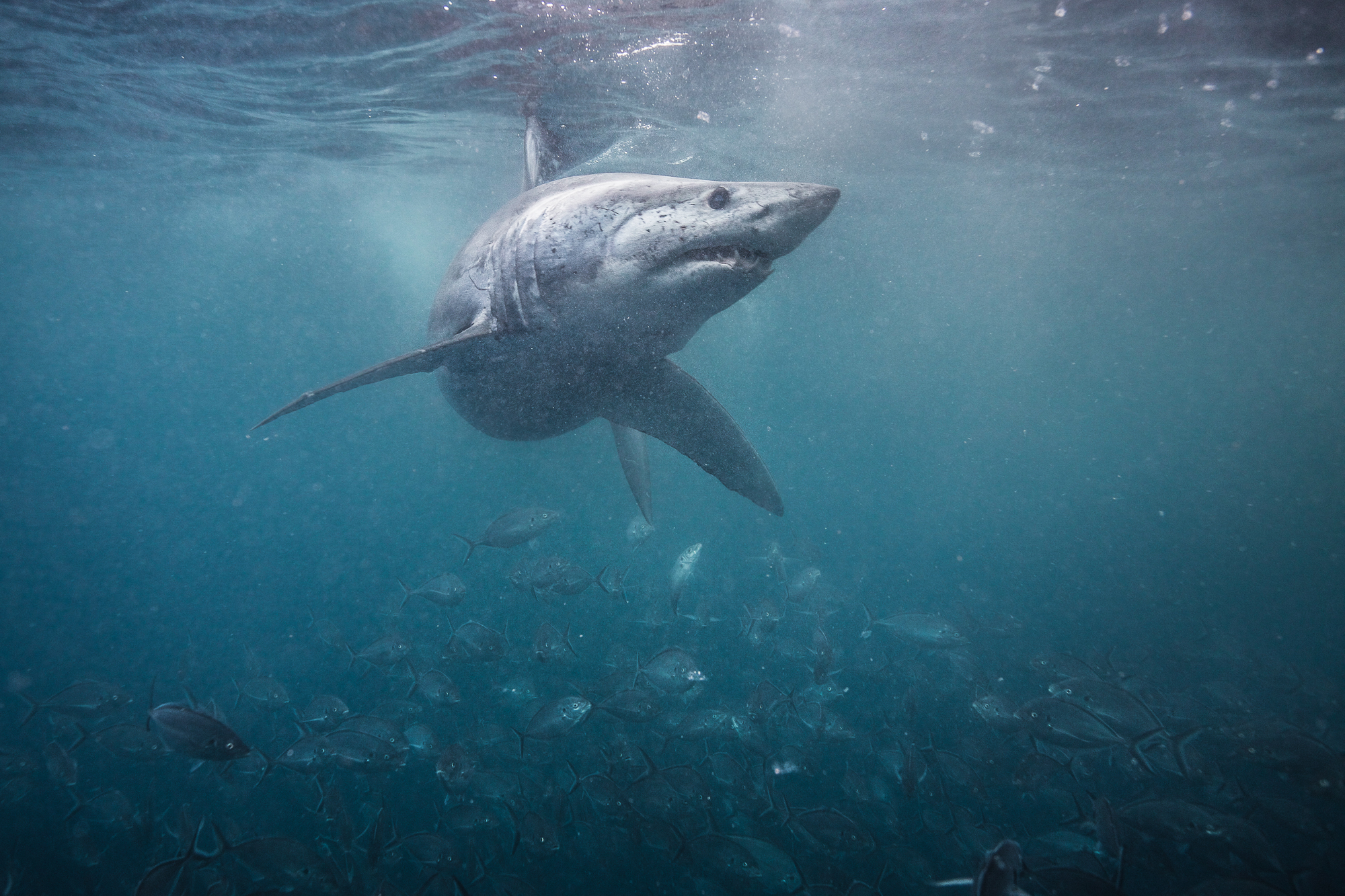 For the last decade, you’ve been sailing and diving around the world, through the Maldives, Costa Rica and Patagonia. How was it like to dive some of the world’s best and most remote locations?

I’m always doing my best on trips to get remote. I find peace so much quicker in isolated places. Diving on reefs you think no one may have dived on before is incredible. In saying that, the human impact can be seen in the most remote of places. Sometimes it’s the most remote locations that are the most vulnerable! Nowadays massive commercial fishing boats can spend months at sea without returning to port. They catch - using illegal, unsustainable techniques - process, pack and freeze all while at sea, meaning they can continue this for months before having to go back to shore. Imagine locations so remote in the middle of the Pacific that, even though they may be protected by laws against commercial fishing, they’re just too far from anything to be policed.

You have some records under your belt like a hundred of dives to depth as deep as 380 meters. Is performance a part of your passion for diving?

These depths are done in a submersible. I gained certification a few years back as submersible pilot. These are small Submarines that can take normally 2 or 3 passengers to depths up to 1000 meters. It’s another world!

The unique silence, this colorful life... The underwater world is very special. How would you describe the life out there?

Freediving, with or without a camera, certainly is a form of meditation. I tend to think about nothing but only what I’m doing in that moment whilst diving. I can’t find that clarity anywhere else. Then there’s the relationship and awareness with marine life. I really love encounters with big marine life. Holding my ground watching, waiting and trying to get close with trust. The encounters can be so powerful. I’m happiest when in the water I find salt water fixes everything.

Over the years, you’ve been in the forefront of the rich diversity of marine life. What would be your message to the future generations?

Probably to just try to gain an interest and fascination in your subject. I find the more I learn about something or a place I’m about to see, the more excited and fascinated I become. Learning about the biology of sharks has helped me understand their behavior, learning migration patterns of whales, for example, has left me in awe of the journey that they must have completed and the state they must be in. Also, if a camera is anything - it’s a great tool to get you outside and traveling - it may put you in places or situations you never would have dreamt of. 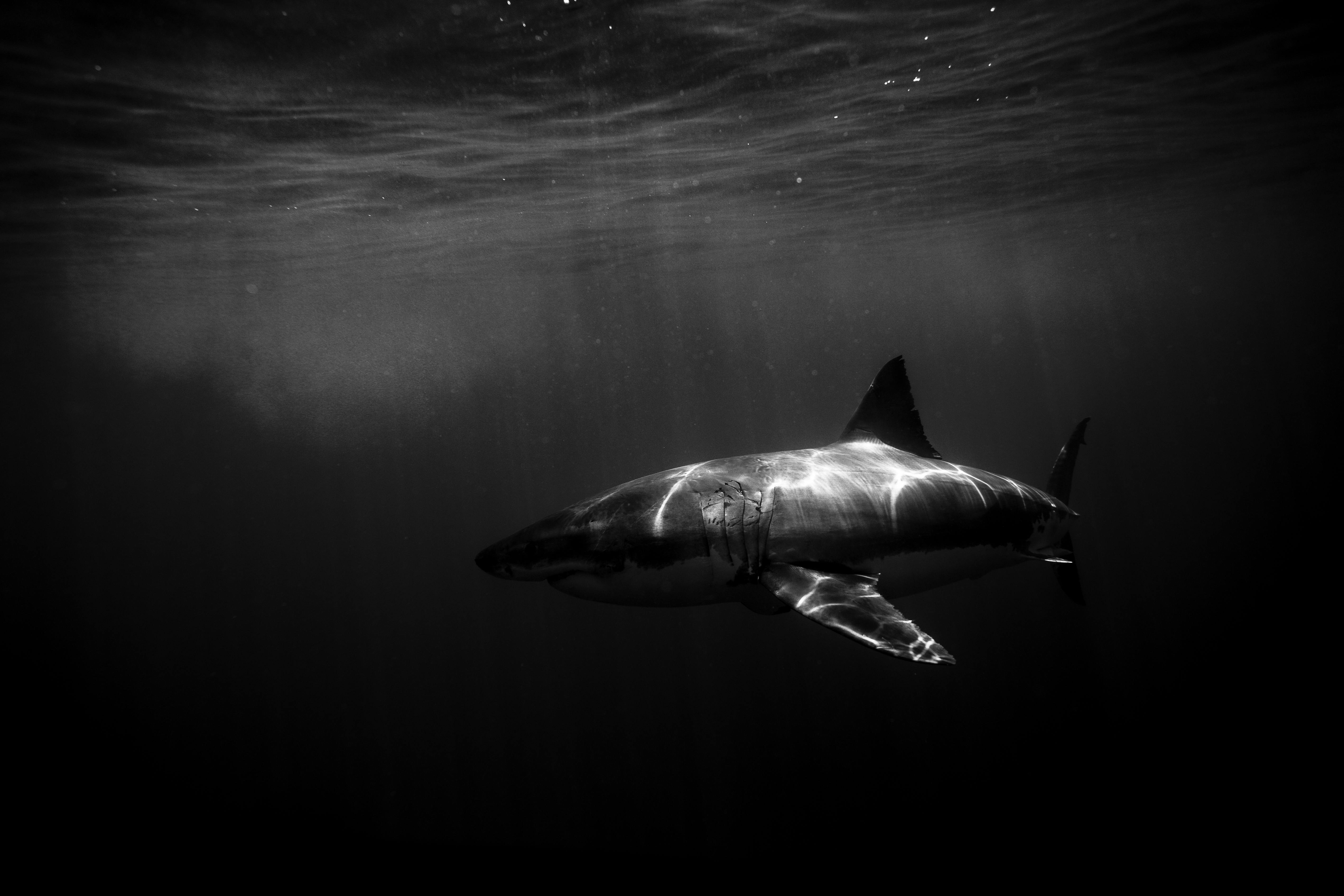 Today, you dedicate some of your projects to the conservation of our oceans. Tell us more about these projects.

I’ve been based in Spain for a while now and I’ve been helping contribute to a few organizations that are aiming to bring awareness about single use plastic. It’s interesting to see that some countries are fully aware of the issues of single use plastic and others - sometimes strong modern and advanced economies - just have no idea. Another thing that I touched on earlier is commercial fishing. I’m finding more and more the reality of the situation is just not seen or known by the public.

What’s next for you Todd?

I have a few trips this year lined up hopefully. One that I am really excited about is a return to the Arctic in the north of Norway, a place that I absolutely love. I’m showing my photography at a gallery for the first time later in the year, which is new and exciting. Also, I’ve started a new degree in Marine Science and Management. So, overall, things are pretty exciting. 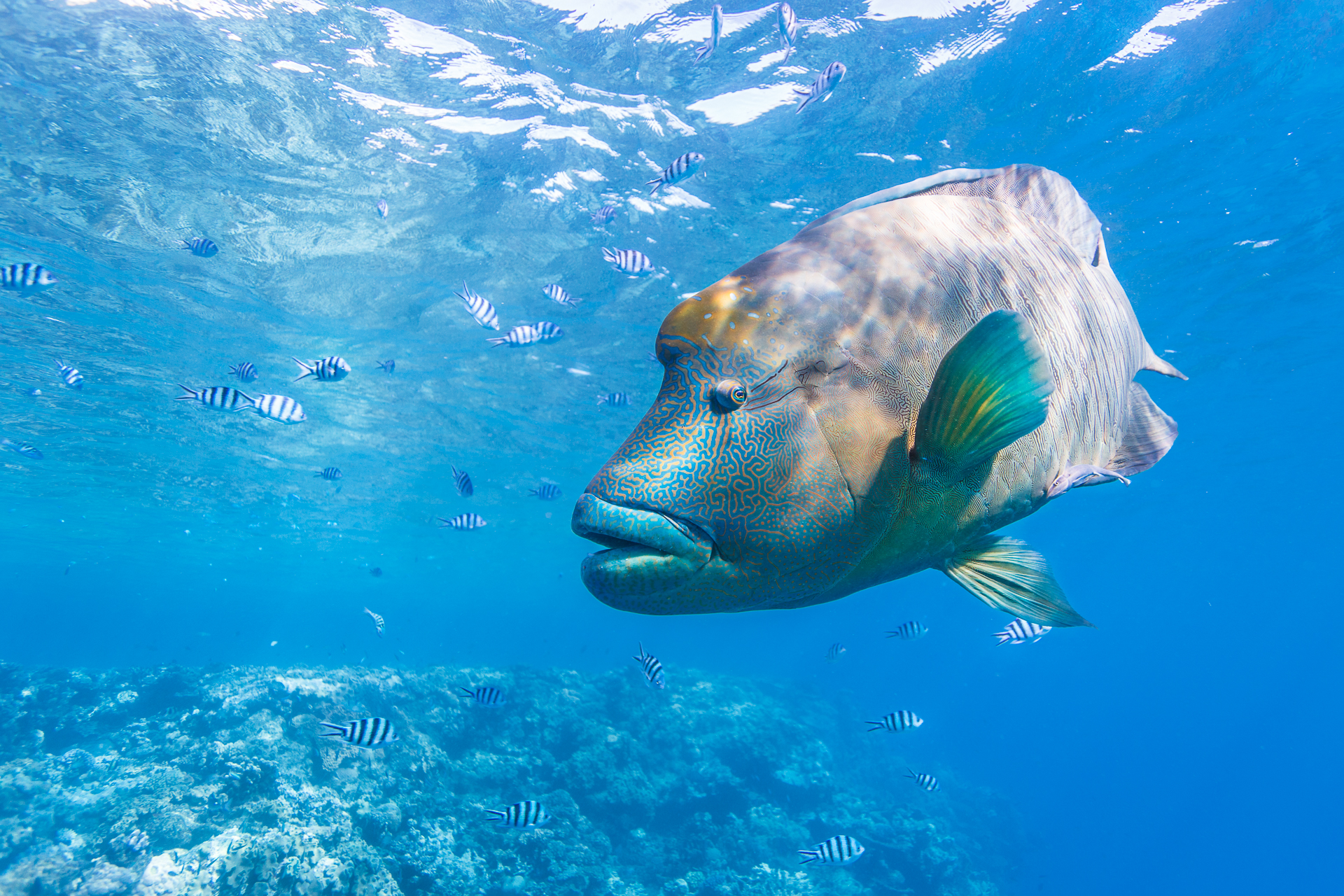 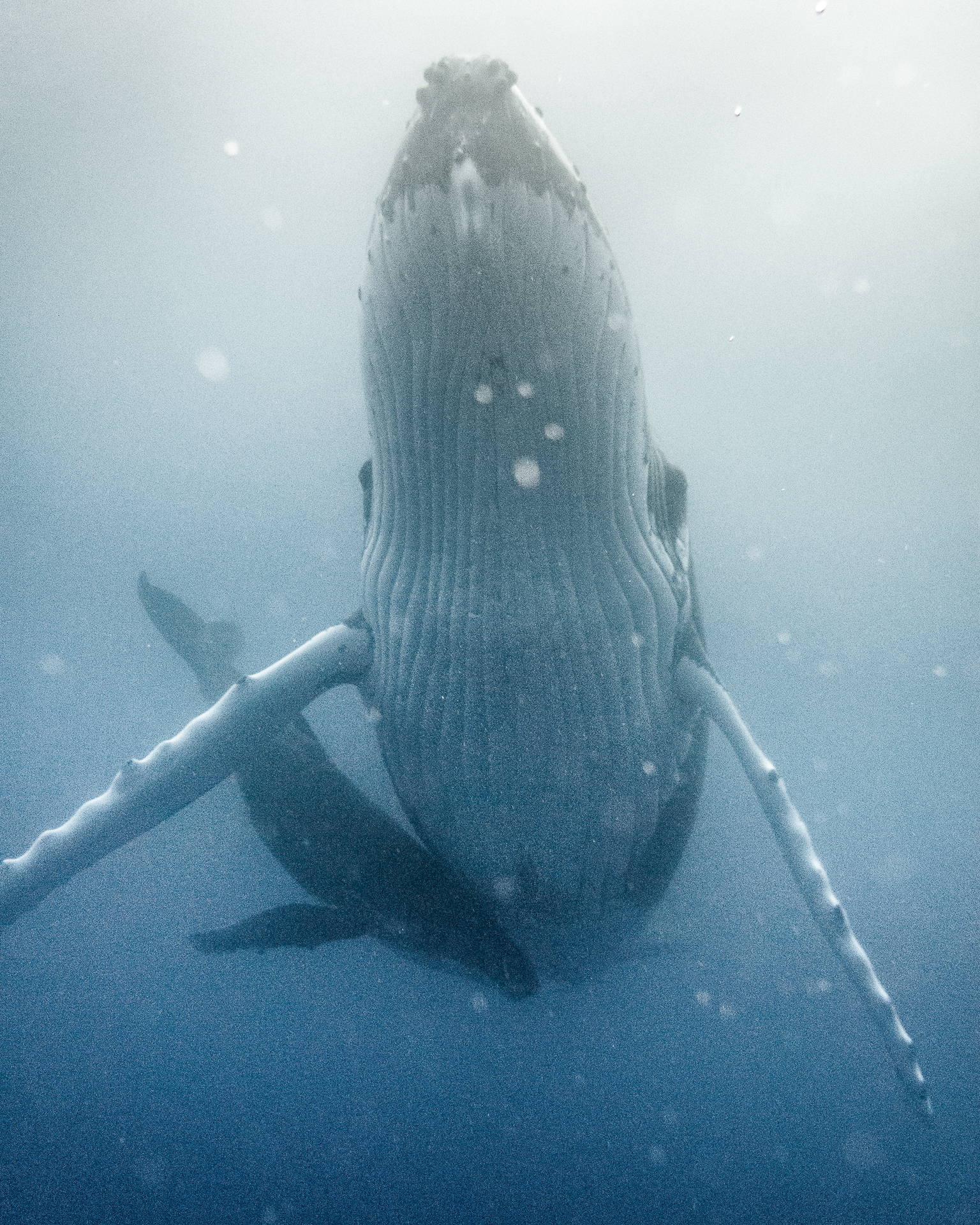 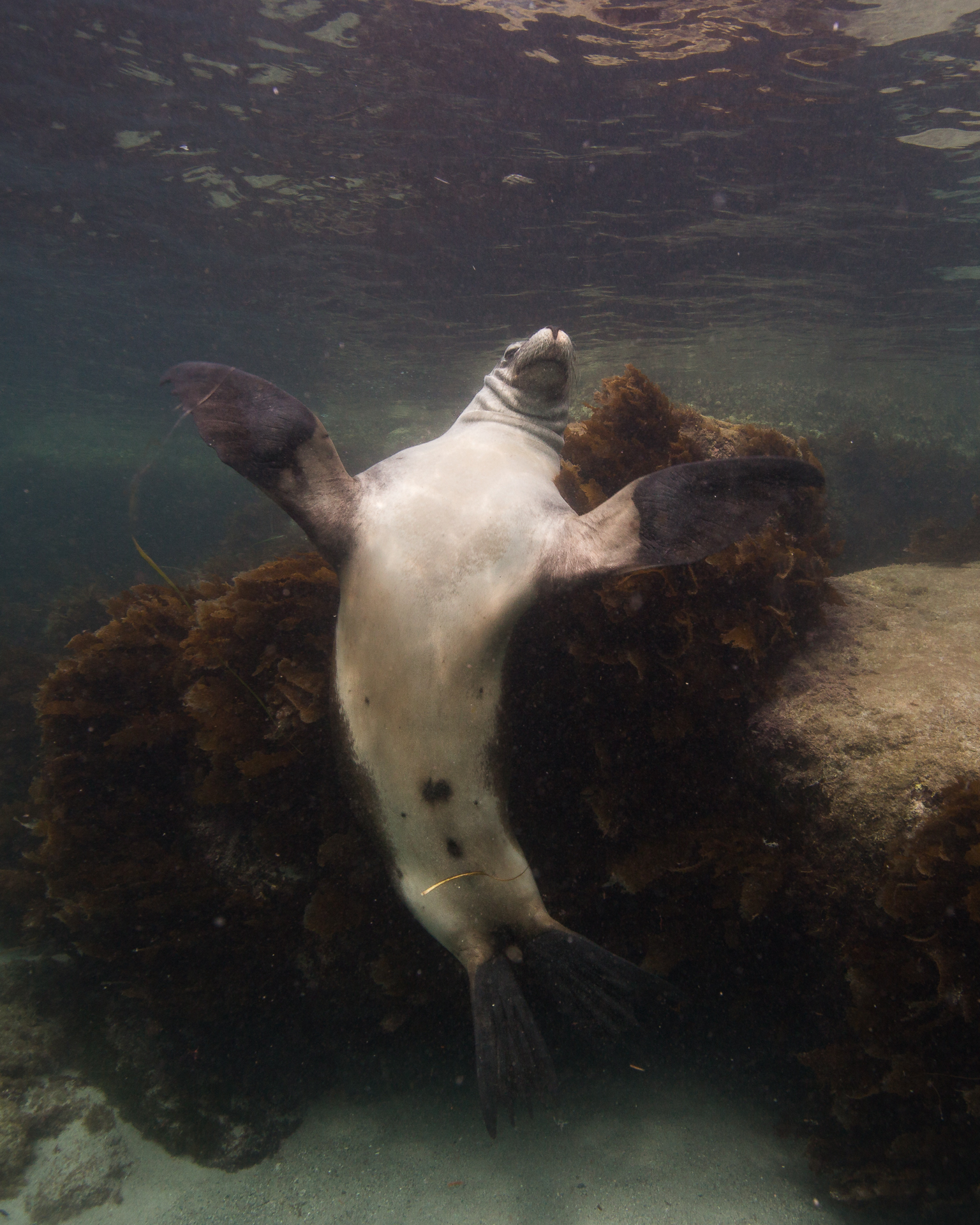 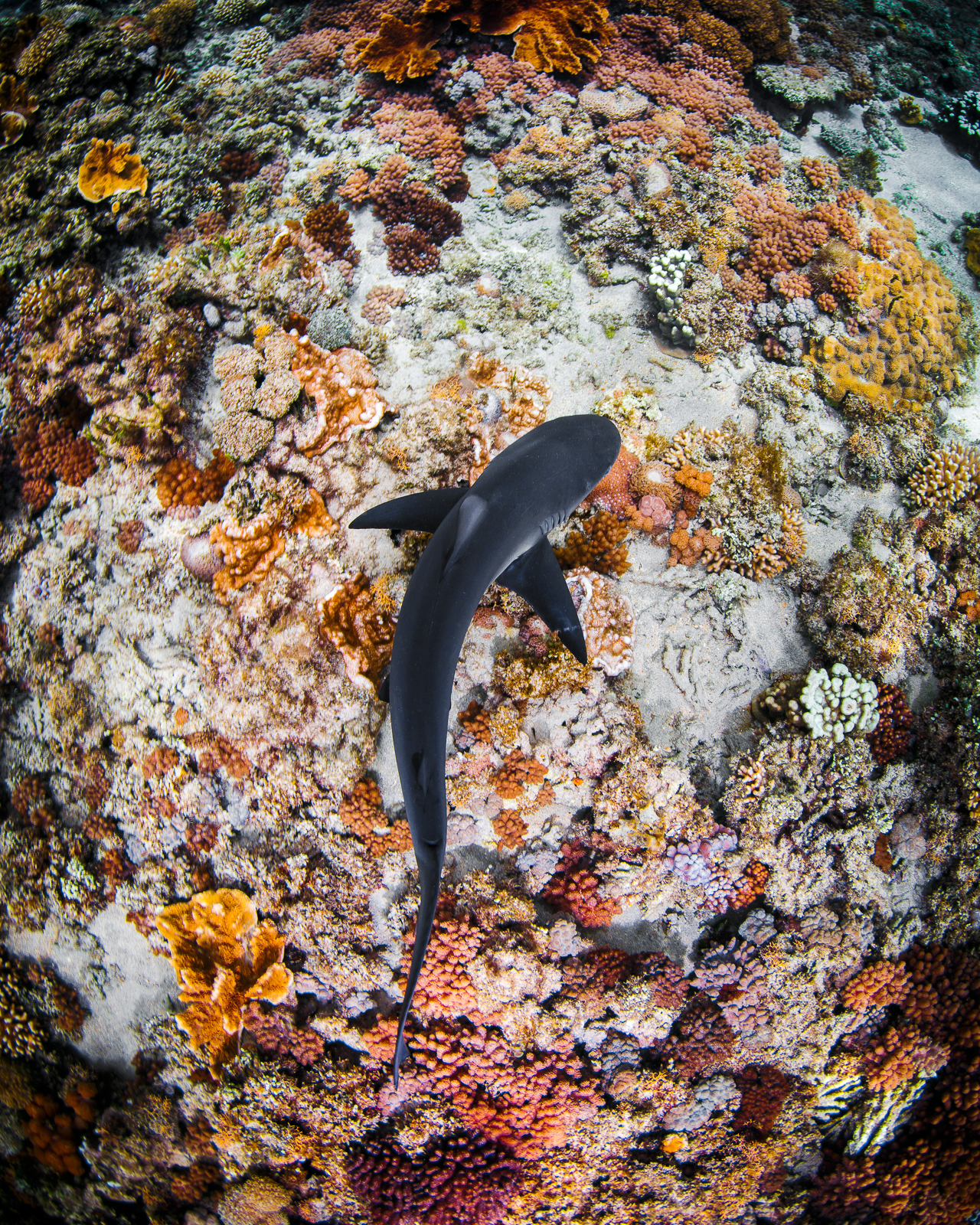 Discover more of Todd Thimios' work on his website.